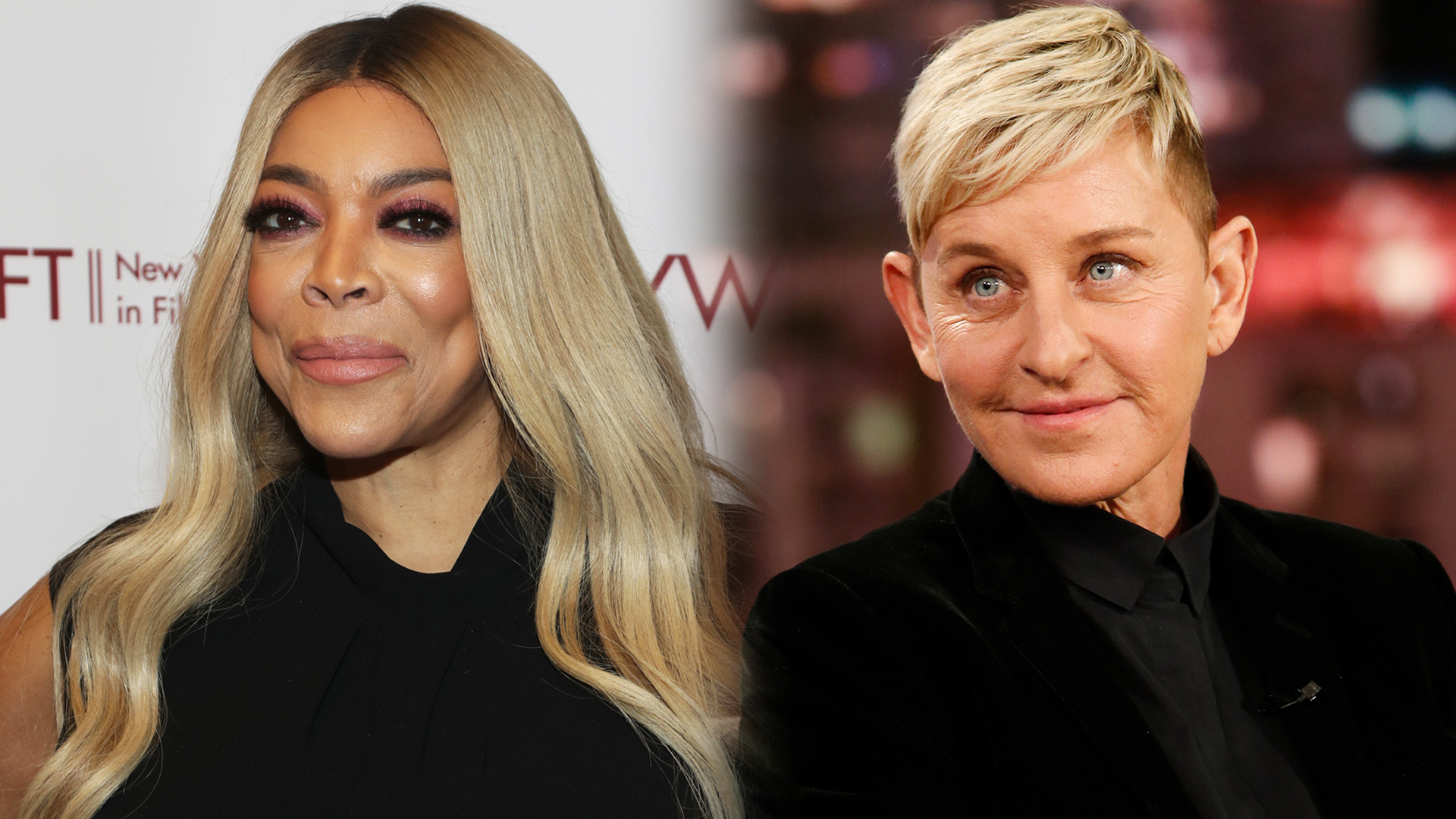 After the announcement that Ellen DeGeneres ‘ daytime talk show is going to end after 19 seasons, Wendy Williams threw some serious shade at the other TV host, claiming she knew all along about the toxic work environment behind the scenes. With that being said, Wendy thinks the show coming to an end now has managed to expose Ellen for who she really is.

During her Hot Topics segment, Wendy Williams held nothing back when she talked about Ellen and her longtime talk show ending with season 19 next year.

The announcement about the show ending came months after the toxic work environment scandal Ellen was involved in so Wendy cannot help but think these two events are related.

So, she went on a passionate rant about it on her own show, saying that: ‘You’ve been on TV for nineteen years, you should be so lucky,’ before she played a clip of Ellen announcing the end of the show is near.

RELATED: Wendy Williams Breaks Down In Tears While Talking About Kobe Bryant After Almost Not Doing Her Talk Show Following His Tragic Passing

While Ellen said a lot more, at this point, Wendy cuts it short for her to add: ‘congratulations to you Ellen, considering all you have been through during those 19 years, including the workplace conditions. We all know people that have worked there, including people here. Ellen, I am glad you thanked your fans. But 18, 19 years on television does not change your life, it exposes you for the person that you really are.’

On the other hand, Ellen has told Savannah Guthrie before, during an interview, that she ‘had no idea’ what was happening with her show’s staff behind the scenes.

Not only did she supposedly not know about the toxic conditions they were working in, but she also expressed that she felt like it was an ‘orchestrated attack.’