Vanessa Bryant Reaches Settlement In Important Lawsuit With Her Mom 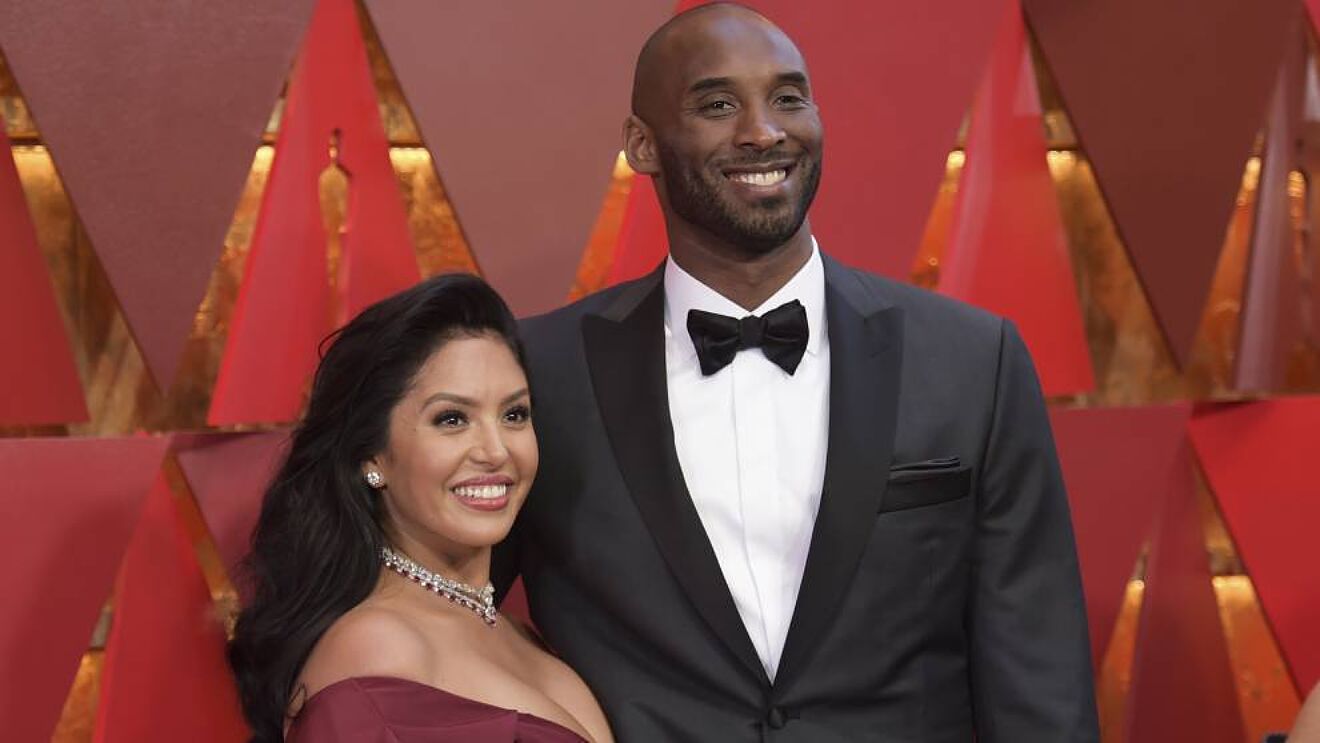 Vanessa Bryant finally reached a settlement in an important lawsuit. Check out all the available data provided by The Shade Room.

Vanessa ‘& her mother #SofiaLaine have settled a lawsuit filed last year. If you recall, Sofia was suing her daughter for $5 million after she claimed Vanessa kicked her out of her home, took her car, and stopped paying her rent at her gated-apartment complex, all claims that Vanessa has denied. According to @tmz_tv, the suit is now complete as the parties have settled. However, no information about amounts was disclosed,’ TSR notes.

RELATED: Vanessa Bryant Reveals Tragic ‘Extortion’ Lawsuit From Her Own Mother – She Wants Millions For ‘Occasionally’ Looking After Her Grandkids

Someone said: ‘It is ya own mama, smh not my mama tho, but it be mamas,’ and one othe follower posted this: ‘When you get a bit of money, you’ll see who’s really your family and who you’re just related too… #embarrassing 🤦🏾‍♂️’

A fan said: ‘This woman couldn’t even grieve in peace! This is sad smh,’ and one other follower posted this: ‘after everything she’s went through.. you’d do this to your own child ?’

One fan said: ‘Her own daughter is suffering by losing her husband and her daughter and her mother is worried about money just sad.’

It’s been just revealed that a very important step has been made regarding the helicopter crash that killer  Kobe Bryant   and more. Check out the latest reports.

‘#VanessaBryant, along with the other families that were affected by the helicopter crash that claimed the lives of #KobeBryant, #GiannaBryant, #AlyssaAltobelli, #JohnAltobelli, #KeriAltobelli, #PaytonChester, #SarahChester, #ChristinaMauser, and the pilot #AraZobayan, have settled the lawsuit against Island Express Helicopters, the helicopter company that was involved in operating the helicopter from the crash,’ TSR notes.

Stay tuned for more news about Vanessa and her family.