The Sex Lives of College Girls Release Date and Trailer 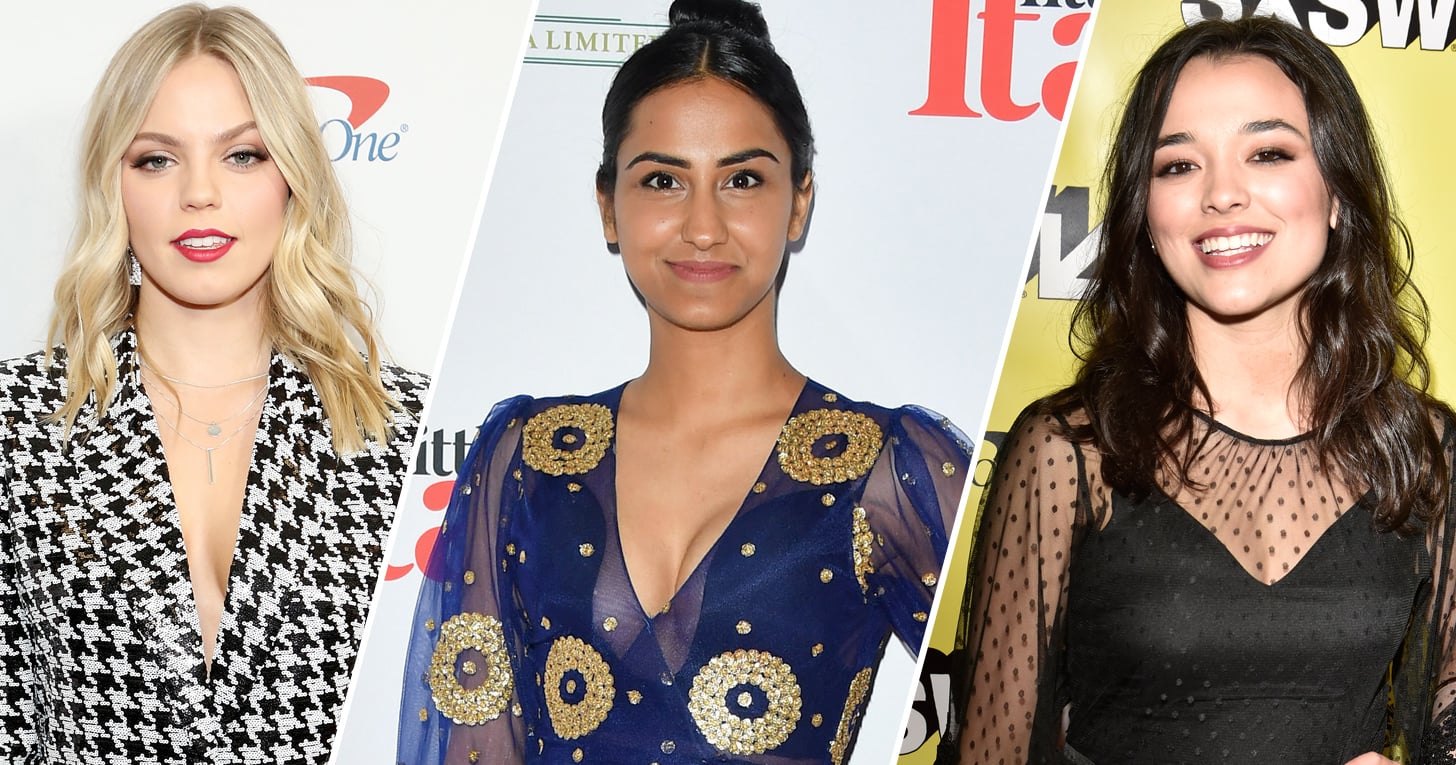 After making waves with Netflix’s Never Have I Ever, Mindy Kaling is heading to HBO Max for her next project, titled The Sex Lives of College Girls. The 10-episode series, created by Kaling and Justin Noble, follows four young women at New England’s prestigious Essex College as they try to navigate love, life, and friendship during their freshman year. On Oct. 13, HBO Max shared the first trailer for the show, and the incredible cast has us super excited about what’s in store.

Just like many of Kaling’s previous projects, the show is loosely based on her life, as well as Noble’s. “If I wrote from my experience, the show would be called ‘The Nonexistent Sex Life of a College Closeted Gay Boy Who’s Only Friends With Girls.’ And that’s just a little more niche,” Noble said during a panel for the show, according to Variety. On creating the show, Kaling added, “One thing that a lot of my shows and projects have in common are young women who have big personalities and big ambitions. On a regular show you may watch, there may be one character like that [but] I wanted to show four young women who come in with a really strong point of view.” Ahead, learn more about the show before it premieres in November.

According to the official logline, the show “follows four college roommates as they arrive at New England’s prestigious Essex College. A bundle of contradictions and hormones, these girls are equal parts lovable and infuriating as they live out their new, free lives on campus.”

The first two episodes are slated to release on Nov. 18, with three new episodes dropping on Nov. 25 and Dec. 2. The final two episodes of the season will air on Dec. 9.

Who Is Adele’s “Easy On Me” About?

She’s back! Adele finally released her long-awaited single “Easy on Me”...

Every Actor Who Has Played Michael Myers in Halloween

For over 40 years, Michael Myers has been one of those horror villains who just keeps coming...

Over the last four seasons of On My Block, Abuelita (played by Peggy Blow) became one of...

Troye Sivan is unapologetically living out his fantasies in his music video for “Angel...