The Bachelor: Why It Matters That Matt James Is Biracial 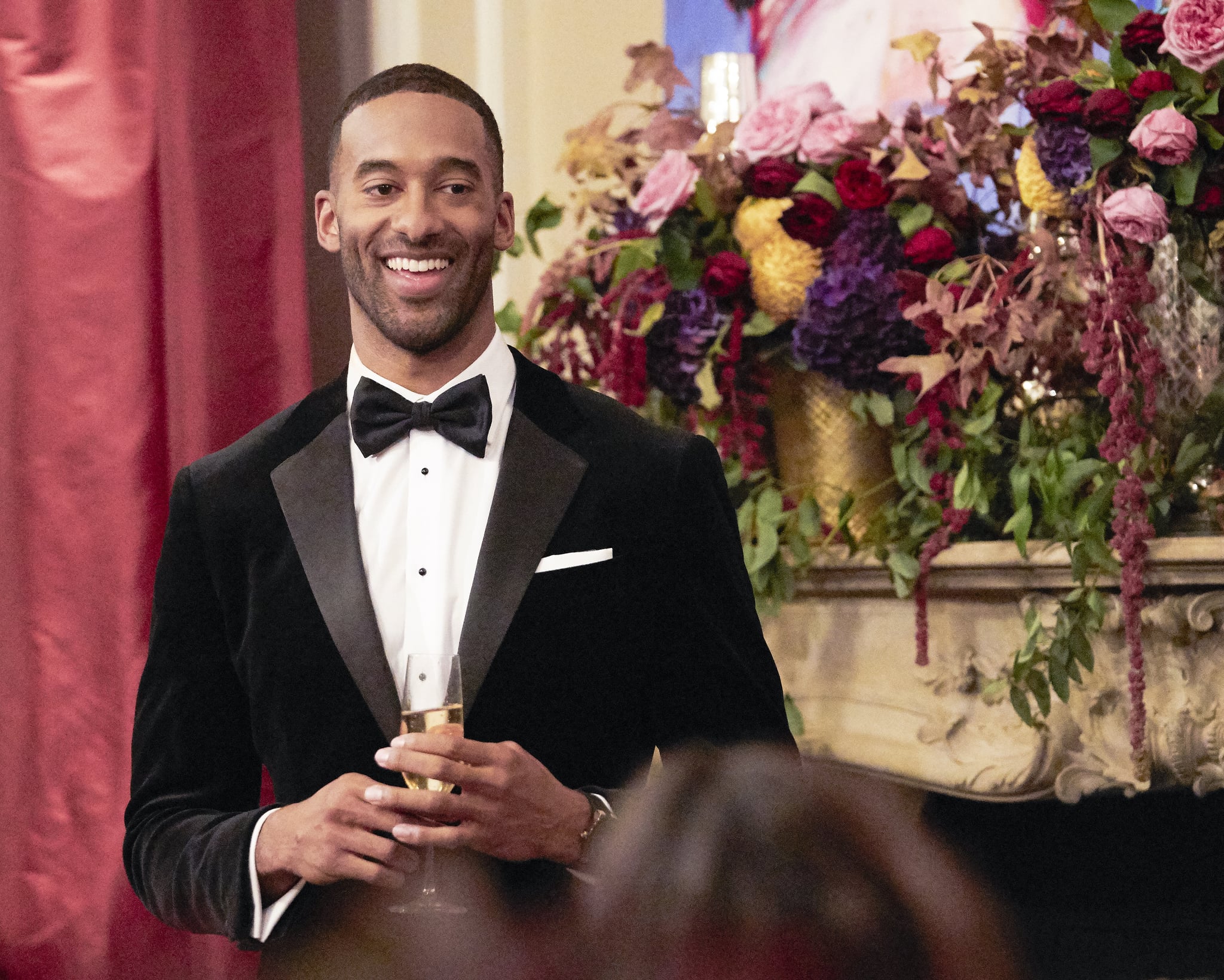 Season 25 of The Bachelor premiered last week, introducing us to eligible gent Matt James, aka the show’s first Black bachelor. If you didn’t brush up on every detail of Matt’s life prior to the premiere, you may have been surprised to learn that Matt is actually biracial. Although his mother is white, society identifies Matt as Black, via America’s nefarious one-drop rule: one drop of Black blood makes a person Black, regardless of if one parent is of a different race. The one-drop rule may be an antiquated way to measure Black identity in American culture, but it is still the yardstick by which Matt James’s Bachelor season will be defined.

“Although the one-drop rule doesn’t have the same legal status it once had, it has continued to inform America’s racial hierarchy as well as our assignment of Black racial identity.”

The one-drop rule of racial classification dates back to enslavement when white male slave masters refused extending racial privilege to their children from nonconsensual relationships with Black women. The rule was born out of a need to maintain racial superiority both psychologically and economically, shaping the Black experience in America. The decree is one of the first known discriminatory practices, upheld in the 1896 Plessy v. Ferguson decision (aka separate but equal), that kept racial segregation legal. Although the one-drop rule doesn’t have the same legal status it once had, it has continued to inform America’s racial hierarchy as well as our assignment of Black racial identity. Its legacy is one that continues to impact society’s narrow definition of Blackness focused solely on physical traits such as hair and skin color.

Even within a society equipped with more contemporary terms such as biracial, which is meant to be more inclusive when describing racial identity, the one-drop rule persists as the criteria for defining who is or isn’t white, a rule only applicable to those with Black ancestry, one to which other racial groups aren’t bound. Matt James isn’t exempt from this phenomenon; there is no opting out of Blackness, as his Blackness dictates how he is perceived within society and on the show.

We see this with other biracial Bachelor franchise castmates, most recently with Bachelorette Tayshia Adams and contestant Ivan Hall, who had a painful yet authentic moment in which they discussed race and the Black Lives Matter movement. Although Tayshia is Mexican and Black and Ivan is Filipino and Black, the commonality in experience expressed in their conversation was about their Black identity, not their biracial identity, an example of the pervasiveness of the one-drop rule.

In the call for more racial diversity on The Bachelor, this historic season is sure to move conversations about racial identity to the forefront. The first episode illuminated the franchise’s efforts to address its lack of diversity in casting, as well as the burden of representation that James feels as the first Black bachelor. As the season progresses, I hope the show dives deeper into more topics and opens up dialogue on colorism, decentering whiteness, microaggressions, and the casual anti-Black racism that is embedded in pop culture.

Hopefully, engaging in conversations on topics once considered taboo enables us to confront our centuries of denial of race being a significant factor in our lives, even if it makes us uncomfortable to do so. After all, because of just one drop, Matt James is synonymous with the label of the first Black bachelor, and not the first biracial bachelor.

No Time to Die Release Date Pushed Back to 2021

Sorry, 007 fans, we’ll have to wait even longer for the the release of James Bond’s...

On Jan. 20, Fire Captain Andrea Hall made history as she led the Pledge of Allegiance...

The inauguration of Joe Biden and Kamala Harris feels like the start of a fresh era, and...

Bridgerton Season 2 Is Happening! Here’s What We Know

January 22, 2021, No Comments on Bridgerton Season 2 Is Happening! Here’s What We Know

January 22, 2021, No Comments on ‘Framing Britney Spears’ Documentary About Conservatorship to Air