Surprise! André Leon Talley Is The New Face Of Ugg


Fashion’s about to get a whole lot cozier in 2021—that is, if André Leon Talley has anything to say about it. The former Vogue editor and author of The Chiffon Trenches is the newest face of Ugg’s ‘Feel’ campaign series. Considering ALT was rocking Uggs front row at fashion week since way back when, we love, and we mean LOVE, to see it.

In the campaign, Talley is seen wearing his signature oversized cape (naturally!) and a brilliant red Norma Kamali coat against the backdrop of his White Plains, New York home. Paired with a cream fedora and sharp leather gloves—as well as Ugg’s Tasman slippers and Neumel chukka boots — he is the epitome of comfy-meets-chic.

In his own words: “I love beautiful luxury shoes. I have wardrobes of Manolo Blahnik shoes made just for me and wardrobes of John Lobb shoes (which I could not afford today) and Berluti shoes and Tom Ford shoes, but as beautiful as your foot looks in these custom-made shoes, there’s nothing as comfortable as wearing an Ugg slipper.” 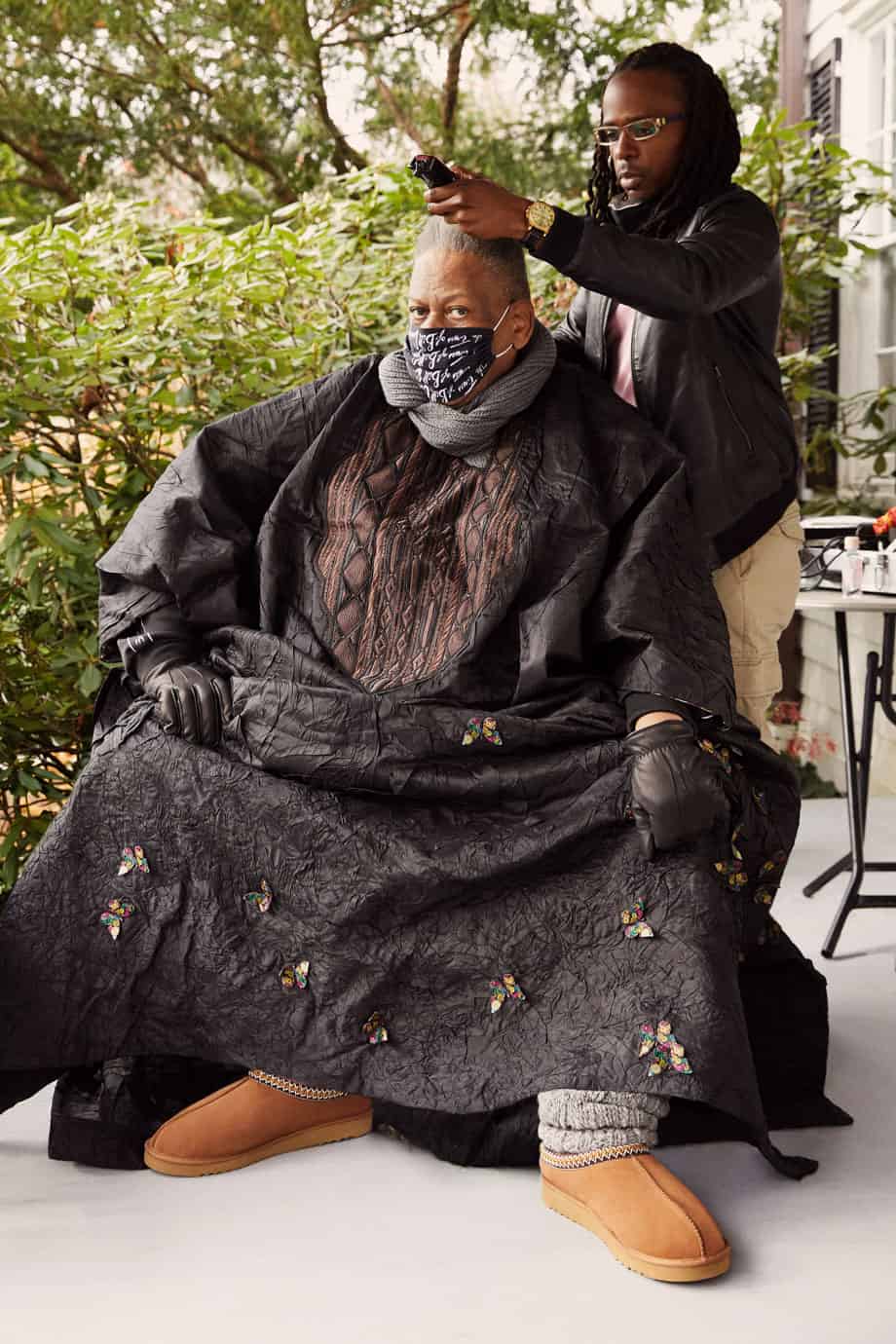 Talley is the latest to star in the ‘Feel’ series, which launched last fall. He’s the newest instantly-recognizable face among fashion and entertainment industry icons highlighted—and we hear modeling legend Iman is set to star next!

Talley has been a longtime fan of the world-famous Southern California-based brand, wearing them everywhere from the Ritz-Carlton in Moscow to the premiere of The Great Gatsby, and at Kanye West’s debut 2012 fashion show (paired with a Tom Ford bag, no less!). He even presented Ugg owner Deckers Brands with its Footwear News 2020 Company of the Year Award last month, proclaiming himself “the No. 1 Ugg fan.” 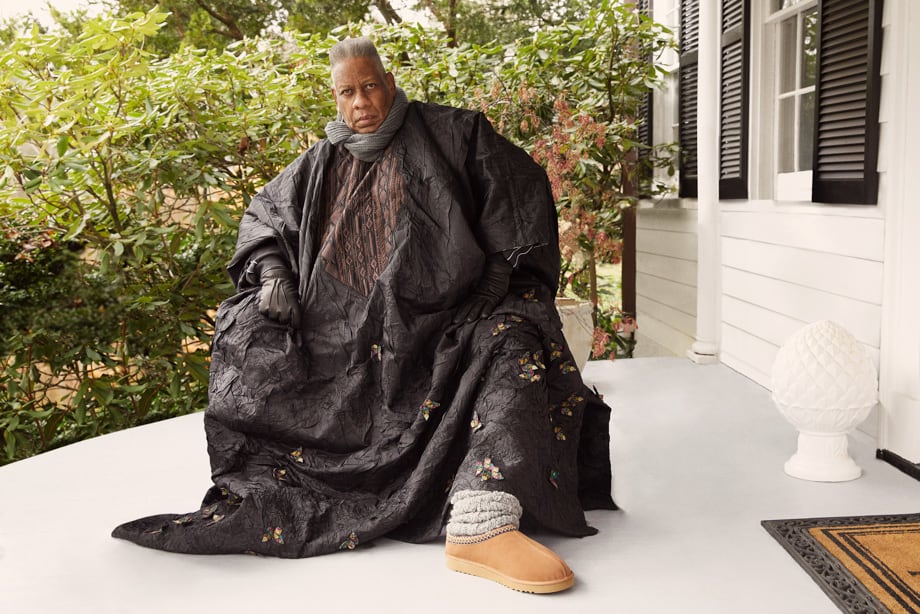 As per the Cut, Talley’s previously been quoted as saying, “Uggs can be as chic as heels for women.” And honestly? We can’t argue. Talley is an undeniable style icon, and one whom the industry constantly looks to for fashion quips and wisdom alike. If he says Uggs are in, consider us already reaching for our credit cards to splurge on some fluffy footwear of our own. 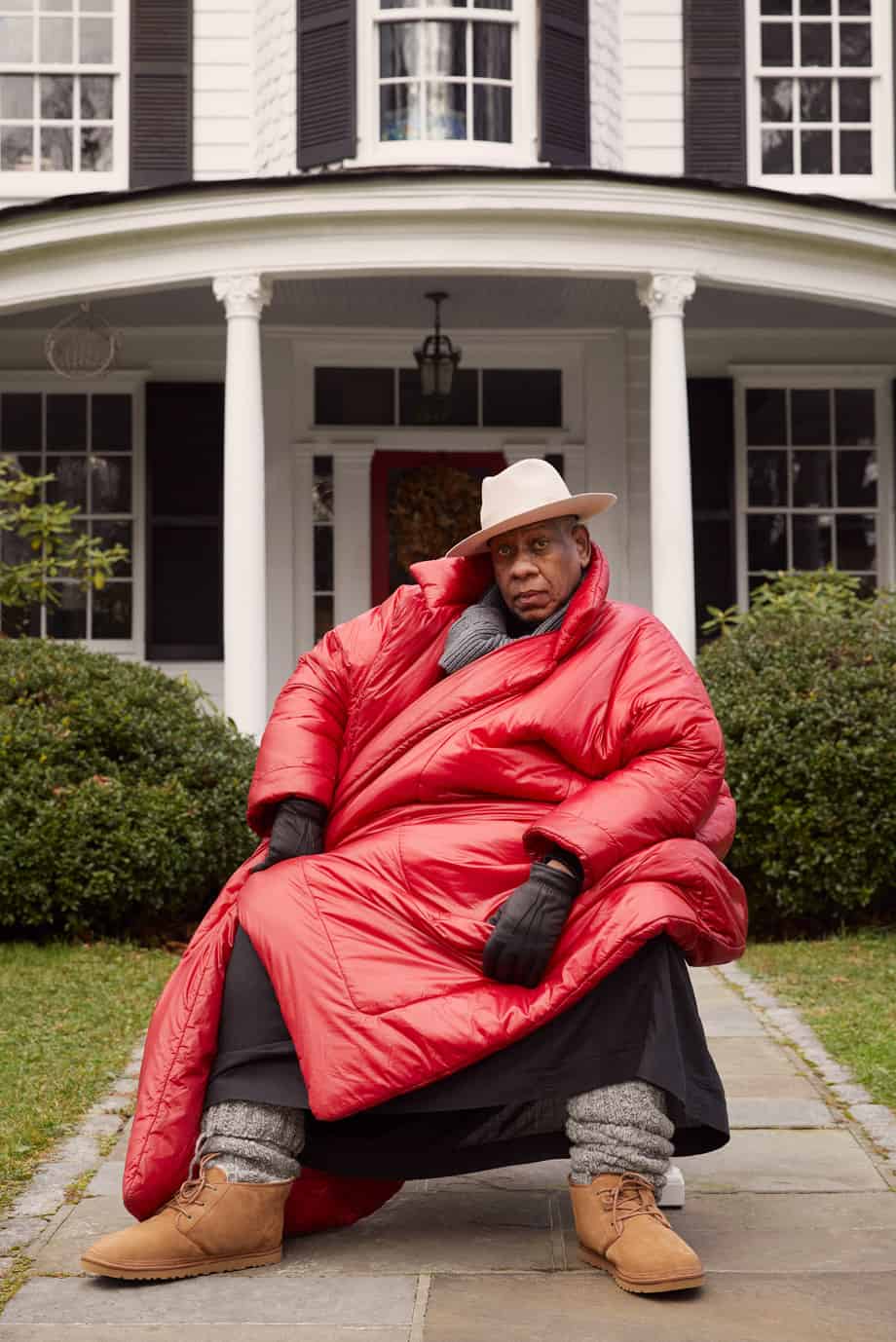 Plus, no one can deny that Ugg is having a moment: first came the Telfar collab and the brand’s newest mini boots (so cute!) have already been papped on style stars Emily Ratajkowski, Kendall Jenner, and Joan Smalls—could the 2020s signal Ugg’s new decade as the boot du jour? It sure looks like it.

Manhattan fashionites can stop crying into their couture: their beloved Barneys is back...

Artistic director Alessandro Sartori had one thing on the agenda for the Zegna man—and...

January 16, 2021, No Comments on Is Harry Styles A Heartbreaker And A Homewrecker?

January 16, 2021, No Comments on Barneys Is Back, Baby! Saks Resurrects The Retailer With New Pop-up Experience

See the War on Drugs Unearth ‘Arms Like Boulders’ on ‘Colbert’

January 16, 2021, No Comments on See the War on Drugs Unearth ‘Arms Like Boulders’ on ‘Colbert’