Scott Disick Responds To Critics Shading Him For Dating Much Younger Women – ‘I Look Young!’ 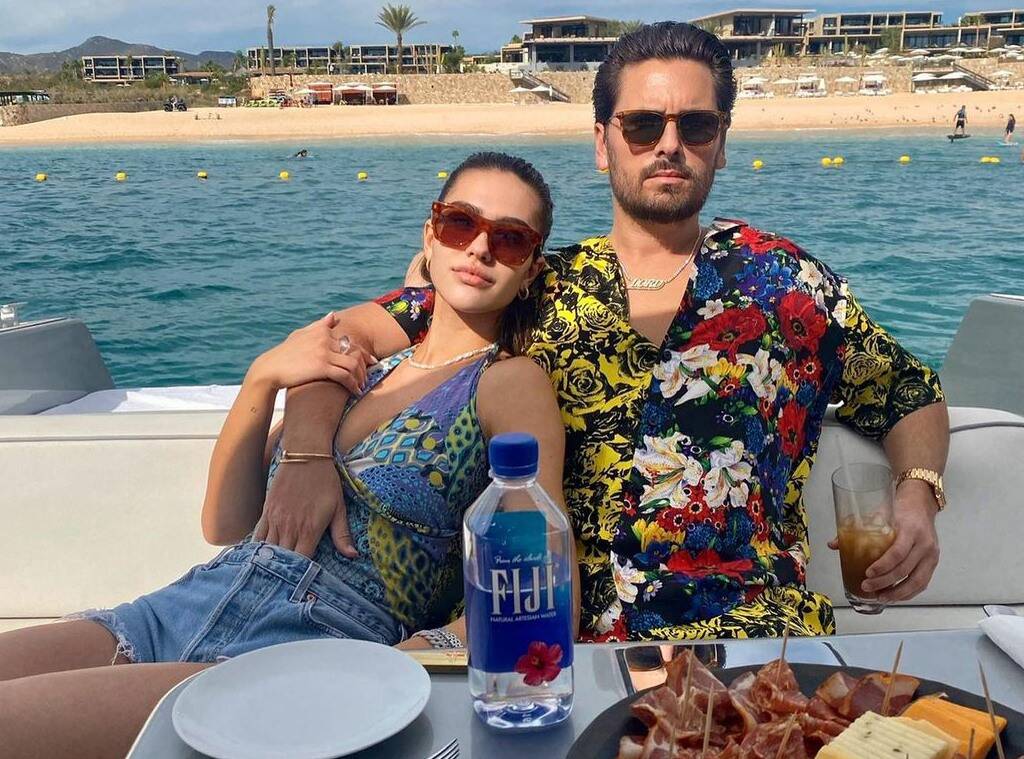 Scott Disick does not see the problem with him dating much younger women! As far as he is concerned, the critics dragging him for it don’t understand the ‘struggle’ of automatically attracting all these girls still enjoying their last year of teenhood because of his youthful face!

That’s right! During the Keeping Up with the Kardashians reunion episode, Scott clapped back at the haters, telling host Andy Cohen that he never specifically goes out looking for younger women.

Instead, according to Scott, they’re the ones approaching him!

‘Everybody gets the wrong that I just look for young girls. I do not go out looking for younger girls, they happen to be attracted to me because I look young,’ he argued, adding that, at least that’s what he likes to tell himself.

At this time, Scott is seeing recently turned 20 year old Amelia Hamlin, aka the daughter of Lisa Rinna and Harry Hamlin!

RELATED: Kourtney Kardashian Describes Sofia Richie As ‘Easy To Be Around’

During the show, Kourtney Kardashian, who is his ex and mother of their 3 children, made it clear that he has her blessing to date the much younger woman.

Before that, Scott also shared his own opinion on Kourt’s relationship with Blink-182 drummer Travis Barker, saying that: ‘I think if you love somebody you want them to be happy no matter what. So, I give her a blessing to be happy.’

The Kardashian then also added that she supports ‘whoever would make him happy,’ be it Amelia or anyone else!

The two have been inseparable lately but it’s not clear how serious Scott is about their relationship.

What is certain, however, is that the 20 year old is head over heels in love with the older man judging by her posts gushing over him and their connection.

Do you think they are going to last? Should Scott start seeing older women or not?