Rob Lowe Says Prince Harry Might Be Rocking A New Hairstyle – A Ponytail! 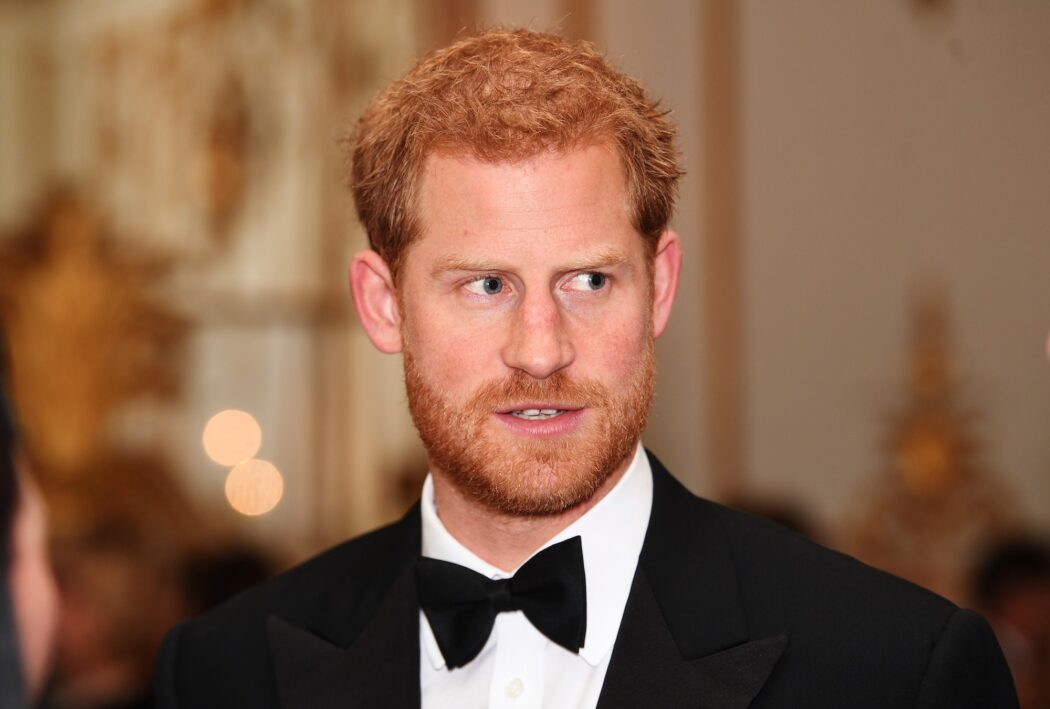 During his appearence on The Late Late Show With James Corden earlier in the week, Rob Lowe touched on Prince Harry‘s supposed new haircut, and how he thinks he saw the royal family member in the streets sporting a brand new hairstyle, one that he has never worn before.

According to Page Six, Rob Lowe, who lives in Montecito, claimed that he saw the Duke of Sussex driving around their neighborhood while wearing a ponytail. The 56-year-old actor joked on the James Corden show that a person doesn’t see Prince Harry around too much, in fact, it’s so rare that seeing him in the area is like seeing the “Loch Ness Monster.”

Rob Lowe went on to say that the big scoop was seeing the Duke of Sussex rocking a ponytail – a hairstyle that is dramatically different from what he would normally wear. Rob claimed it looked like Prince Harry had his hair long and pulled back into a ponytail.

Corden was skeptical of the story, saying to Rob that it probably wasn’t Prince Harry; it was probably some other guy instead. Rob said it definitely was him because he followed him to the house to make sure if it was his car.

As it was previously reported, Harry and Meghan Markle moved to California last year, and they dropped $14,650,000 on a massive property in the Montecito area. Their home includes a children’s cottage, a pool, a tea house, a tennis court, and rose gardens, among other luxuries.

Whether it was Prince Harry or not that Rob saw driving back to his home remains to be seen. Regardless, this wouldn’t be the first time Rob has commented on the royal family before.

Rob Lowe was once in the headlines for shaming Prince William about the fact that he was balding. Later, Rob responded to the criticism by saying he was just projecting his own insecurities on to Prince William.

Rob admitted to using Propecia, a medication that reduces the amount of DHT on a man’s scalp, the hormone that causes hair loss.

Kim Kardashian and Kanye West are still struggling with marital problems as per many reports....

Dale Moss Responds To Accusations He Regrets Getting Engaged To Clare Crawley And Other Rumors After Their Split – Video!

Dale Moss took to his go-to platform to open up about his split from Clare Crawley amid...

Porsha Williams shared a photo featuring herself in a neon green swimsuit, and she looks...

Kenya Moore Is Celebrating The Fabulous 50 – Check Out Her Clip

Kenya Moore is celebrating her 50th anniversary, and she could not be more fabulous while...

January 26, 2021, No Comments on KUWTK: Kim Kardashian Reportedly ‘Not Rushing’ To Divorce Kanye West Because Of THIS Reason!

January 26, 2021, No Comments on Prettygarden Leopard Sweater Is a Great Transitional Spring Knit