Endeavor founder and CEO Ari Emanuel, the inspiration for Entourage character Ari Gold, has reportedly broken up with girlfriend Sarah Staudinger. According to Page Six, the superagent and the fashion designer were dating for about two years.

The outlet reports that the couple began seeing each other in 2018, after Emanuel filed for divorce from his wife Sarah Addington, with whom he has three sons. A publicist for Emanuel, 59, declined to comment on the split.

While Page Six reports that the couple were living together, a recent interview with Staudinger reveals that she just moved from Venice Beach to her own place in the Hollywood Dell. Meanwhile Emanuel, who reps stars including Dwayne Johnson, Charlize Theron, Martin Scorsese, Larry David, and Michael Bay, recently purchased a $27.5 million estate in Beverly Hills.

Los Angeles-born Staudinger, formerly fashion director at Reformation, is the It Girl designer behind buzzy label Staud (along with co-founder George Augusto.) 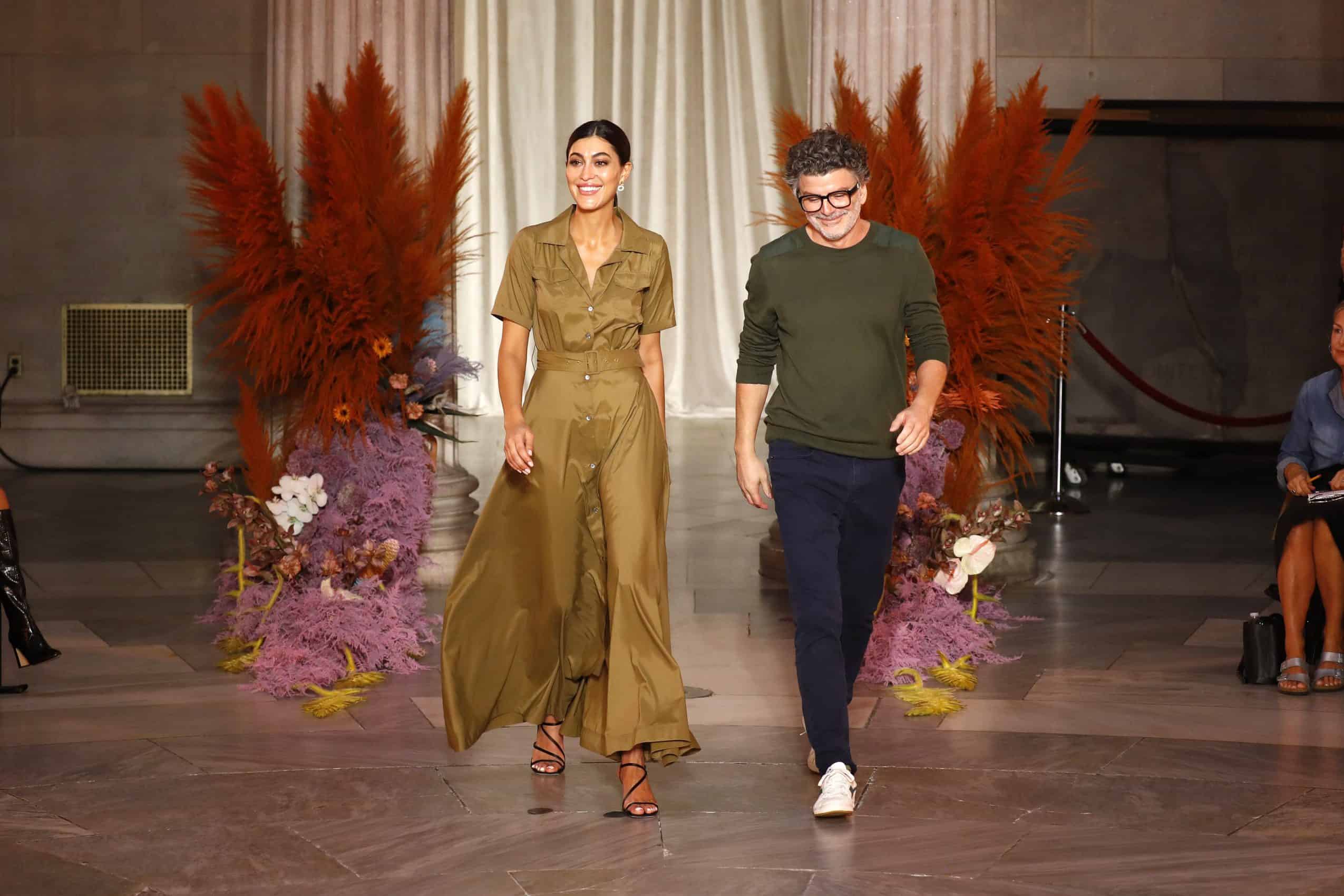 Known for its popular and affordable handbags and vintage-inspired ready-to-wear styles, Staud has amassed celebrity fans in Kendall Jenner, Bella and Gigi Hadid, Alexa Chung, and Margot Robbie. Staudinger was named on Forbes 30 under 30 art and style list in 2019.

Brazilian beauty Lais Ribeiro has been in the spotlight for over a decade, thanks to high-profile...