Porsha Williams And Falynn Guobadia’s Estranged Husband Simon Are Engaged After Only A Month Of Dating! 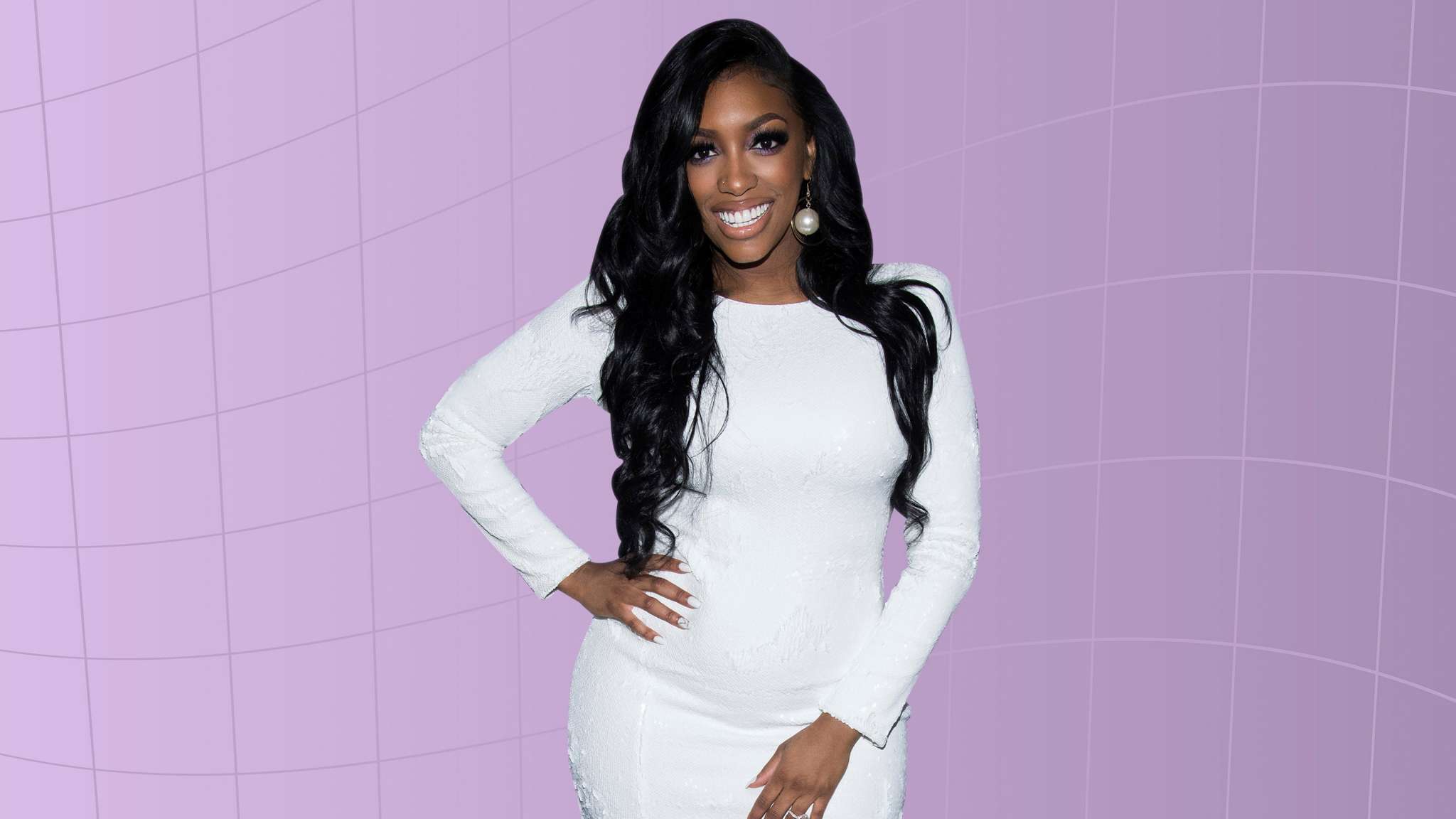 It really looks like Porsha Williams is head over heels with her man and wants to spend the rest of her life with him! That being said, when Falynn Guobadia’s ex-husband, Simon, popped the big question, she did not hesitate to say ‘yes!’

The Real Housewives of Atlanta star first sparked engagement speculations by posing with Simon and showing off the diamond ring on her finger.

Then, a couple of hours later, she returned to social media to confirm that she is, indeed, engaged to Falynn Guobadia’s estranged husband!

The proposal seemingly happened on Mother’s Day and it appears that the couple could not be any happier about the whole thing.

Alongside a pic of her and Simon cuddling while on a boat together, she wrote: ‘Our relationship began only a month ago—yes we’re crazy in love. I know it is fast but we’re living life each day to its fullest. I choose happiness every single morning and night. Tuning out all the negative energy and focused on positive wishes only. He makes me really happy and to me, that’s what matters most.’

She went on to explain, once again, that Simon is very much single since he ‘filed for divorce in January’ and Porsha stressed that she was not the cause of it.

‘I had nothing to do with their divorce filing. That is between the two of them. Falynn and I aren’t friends, and Simon’s divorce has already been settled. Our relationship’s a positive, loving step forward in everyone’s lives.’
Not only that but she also mentioned that he own ex, Dennis McKinley, is also totally fine with her new romance.
‘Simon and Dennis are committed to being respectful and very supportive of my happiness, as well as being to the best co-parents that they can be to baby PJ. Two black men really stepping up and being amazing people. Let’s praise them!!!’

Tamar Braxton had an important confession to make for her fans and followers. Check...

Rasheeda Frost is showing off some new footage from her Pressed Boutique. Check out...

Gabrielle Union and Dwyane Wade revealed their new ‘baby’ that they created...

David Adefeso shared the following message for Father’s Day. Check out his video...