NeNe Leakes Says Marlo Hampton Will Never Get A Peach And Here’s Why! 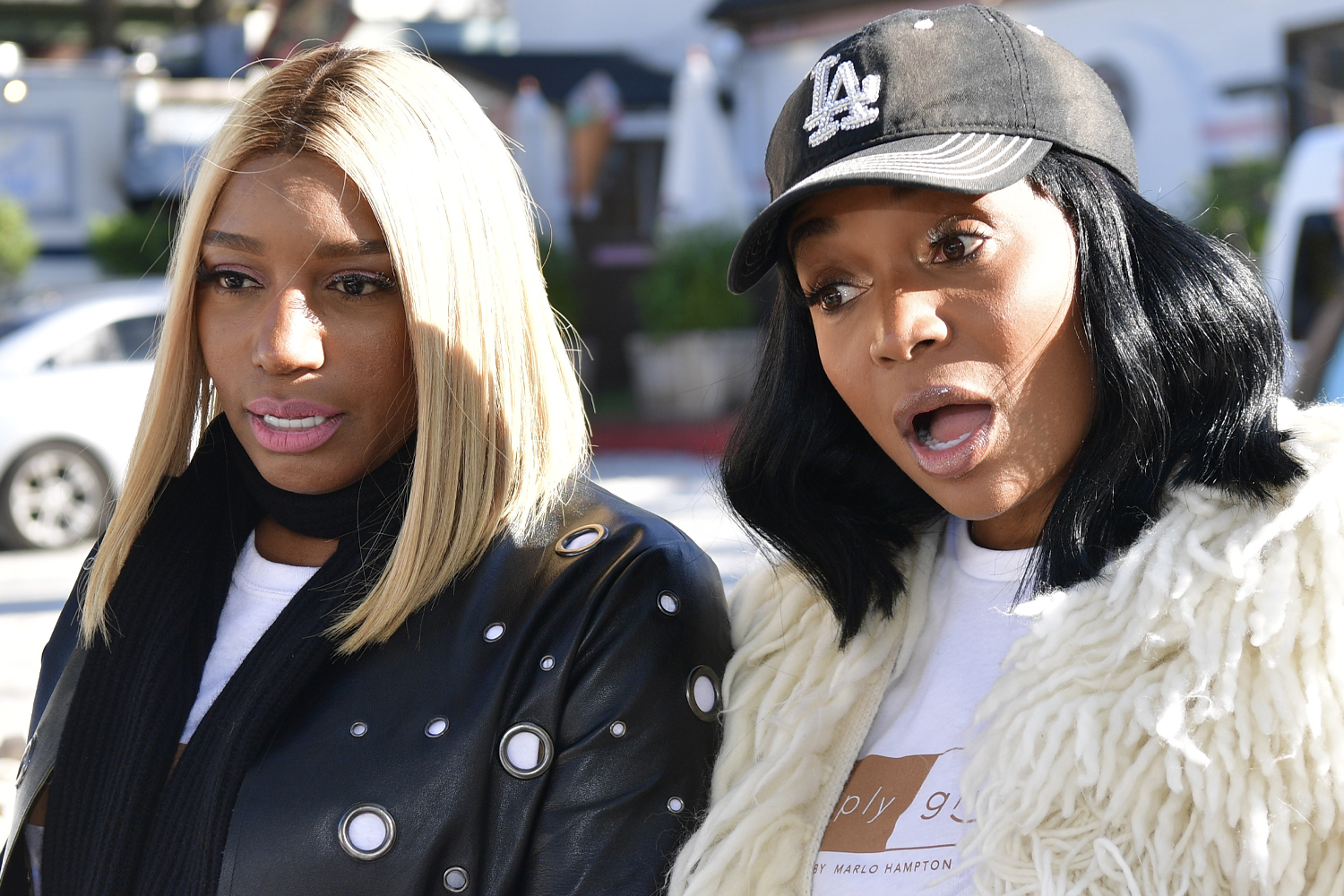 Even though Marlo Hampton is not really officially a full-time cast member of the Real Housewives of Atlanta, last season she definitely brought the drama like no other! That being said, does OG Housewife, NeNe Leakes think she has a chance to get her peach or that she even deserves to?

As fans may remember, during the bachelorette party trip last season, the viewers, as well as the cast, were shocked to see Marlo and Kenya Moore making up.

When Kenya decided to expose Porsha Williams for supposedly being one of the stars who was involved with stripper Bolo, Marlo, ended up on Kenya’s side and Porsha was, of course, not happy at all about that since Marlo was supposed to be her friend!

As a result, when Porsha insisted nothing happened between her and Bolo, Marlo accused the other celeb of lying!

Furthermore, during the dinner with Big Freedia in New Orleans, Marlo freaked out over being seated between OGs Kenya and Porsha at the table and that was quite the dramatic and entertaining scene as well!

RELATED: Porsha Williams Delights Fans With A Lingerie Photo And Reveals She Starts Working Out Soon

At some point, she was also accused of riding NeNe Leakes’ ‘coattail for years.’

Speaking of, NeNe is no longer part of the cast since last year in September but she thinks she is for the show like Beyonce was for Destiny’s Child.

Seeing how she’s still mentioned so much by the other ladies, it’s no surprise she thinks that way!

With that being said, what does RHOA ‘s very own Beyonce think about Marlo’s chances to get a peach?

During an interview for the Hollywood Unlocked podcast, Jason Lee, the host, argued that it feels like Marlo had earned a full-time place on the cast a long time ago.

But NeNe responded: ‘No, I disagree. The reason I disagree is because if you have been doing something for so long… I do no see the network giving you a peach. I am just speaking from the way I view the network and just the way television works. You’ve given everything for this amount of pay already. Why do they need to give you a peach? What is going to change? What are they gonna get when they give you a peach?’

Lauren Burnham took to her go-to platform to share the good news that she’s been...

Farrah Abraham Does Not Think Her Daughter Is Growing Up Too Fast Despite What Critics May Say!

During a new interview, Farrah Abraham addressed the public’s concerns over her pre-teen...

Jazz Jennings Promises To Go On Weight Loss Journey After Gaining 100 Pounds – See Before And After Pics!

The reality TV star has gained around 100 pounds in less than two years and is now opening...

June 20, 2021, No Comments on KUWTK: Kim Kardashian Claims She And Kanye West Have An ‘Amazing Co-Parenting Relationship’

June 20, 2021, No Comments on Arie Luyendyk Jr. And Lauren Burnham Happy To Have Both Twins At Home Now After The Baby Girl Experienced Health Problems