It was a fashionable feast on the East End yesterday at the Wölffer Estate. Marking the first in a series of U.S. events, luxury e-commerce destination Mytheresa brought together a well-heeled guestlist for an intimate luncheon, co-hosted by makeup maestro Gucci Westman and actress Naomi Watts.

Celebrating ‘Summer in the Hamptons,’ the chic gathering began with canapés and cocktails on the lawn of the sustainably-farmed, family-operated Sagaponack property and vineyard. Guests in their seasonal finest were then seated for a family-style meal, where they also met with co-host Heather Kaminetsky, the newly-appointed North America president of Mytheresa. 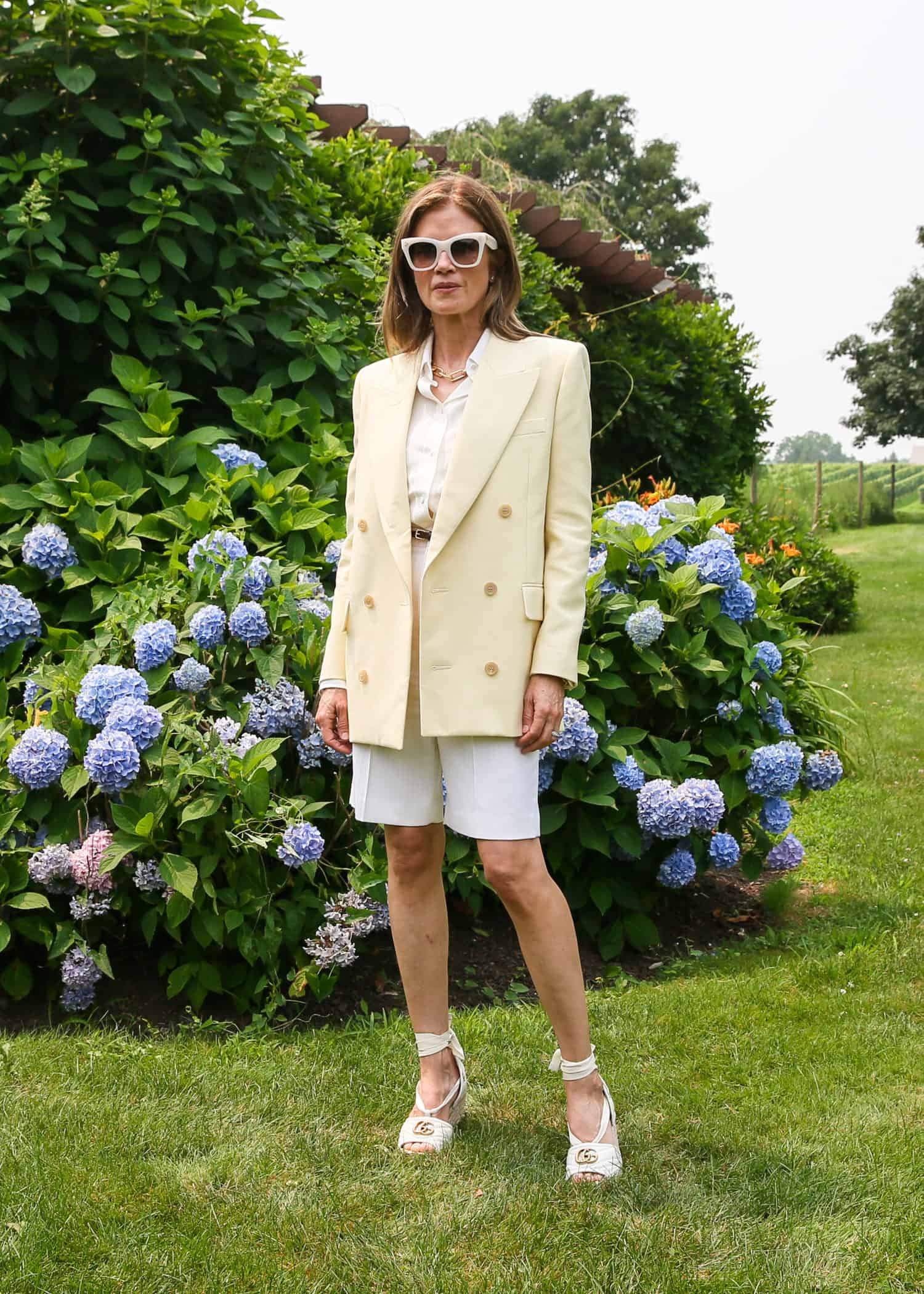 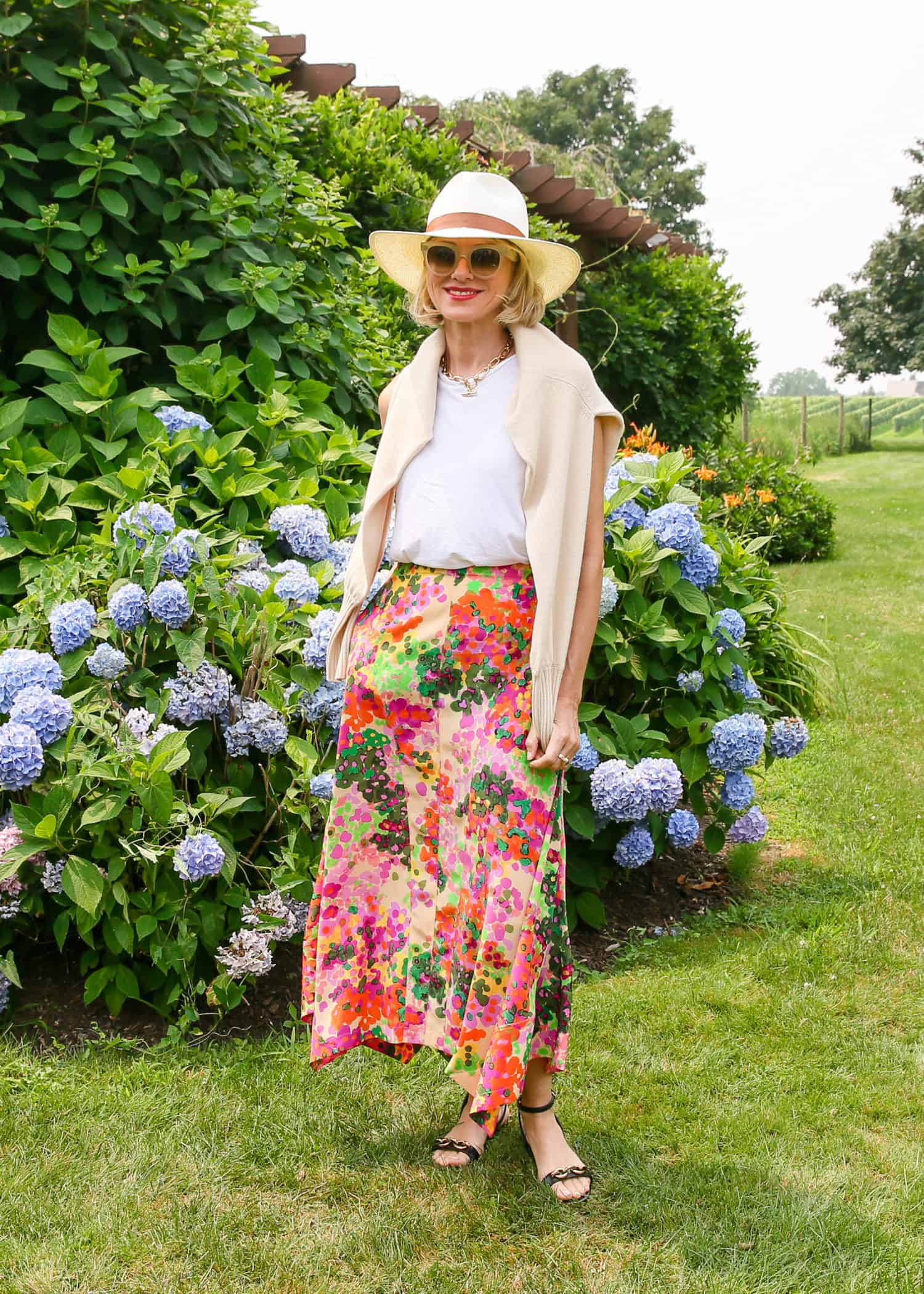 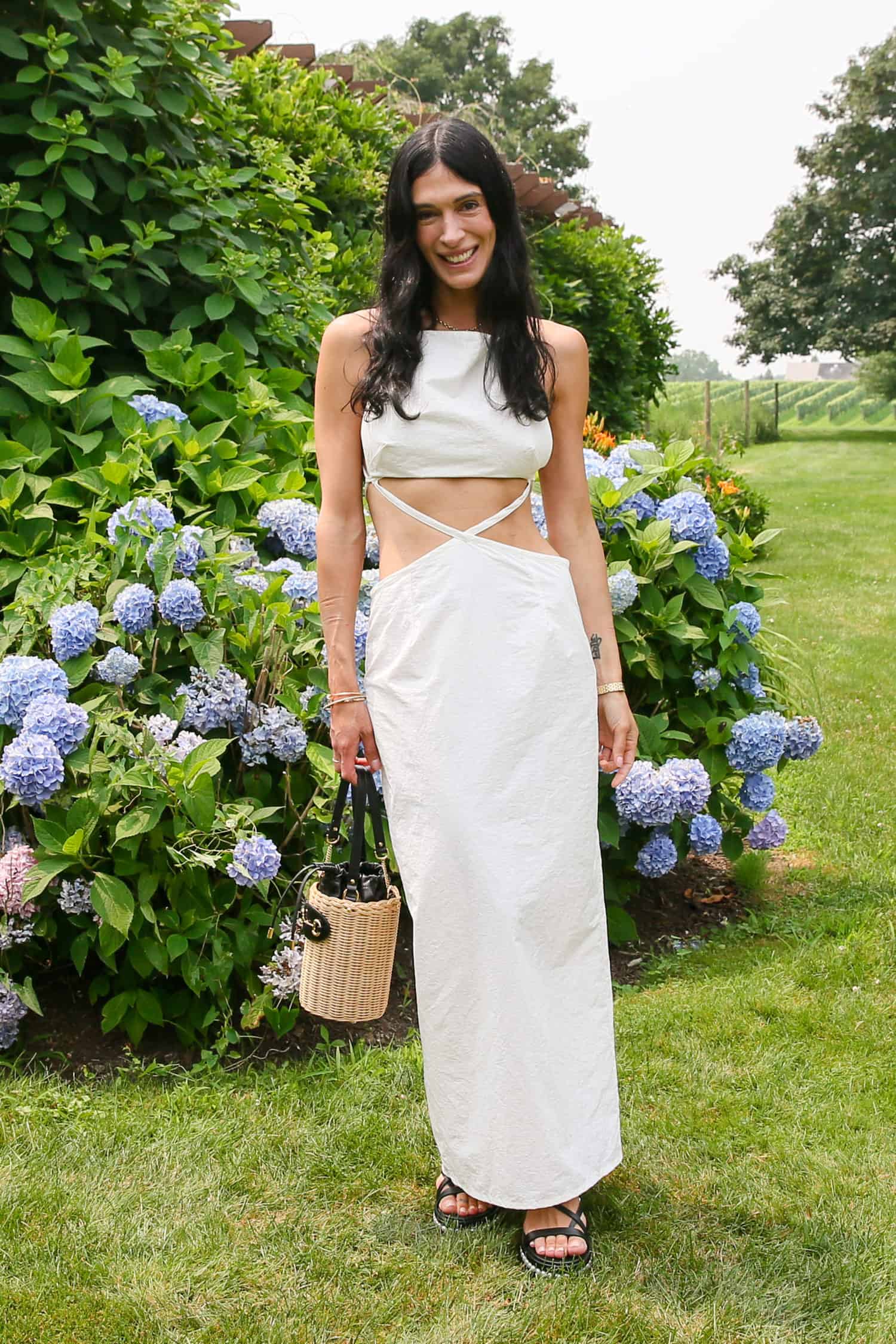 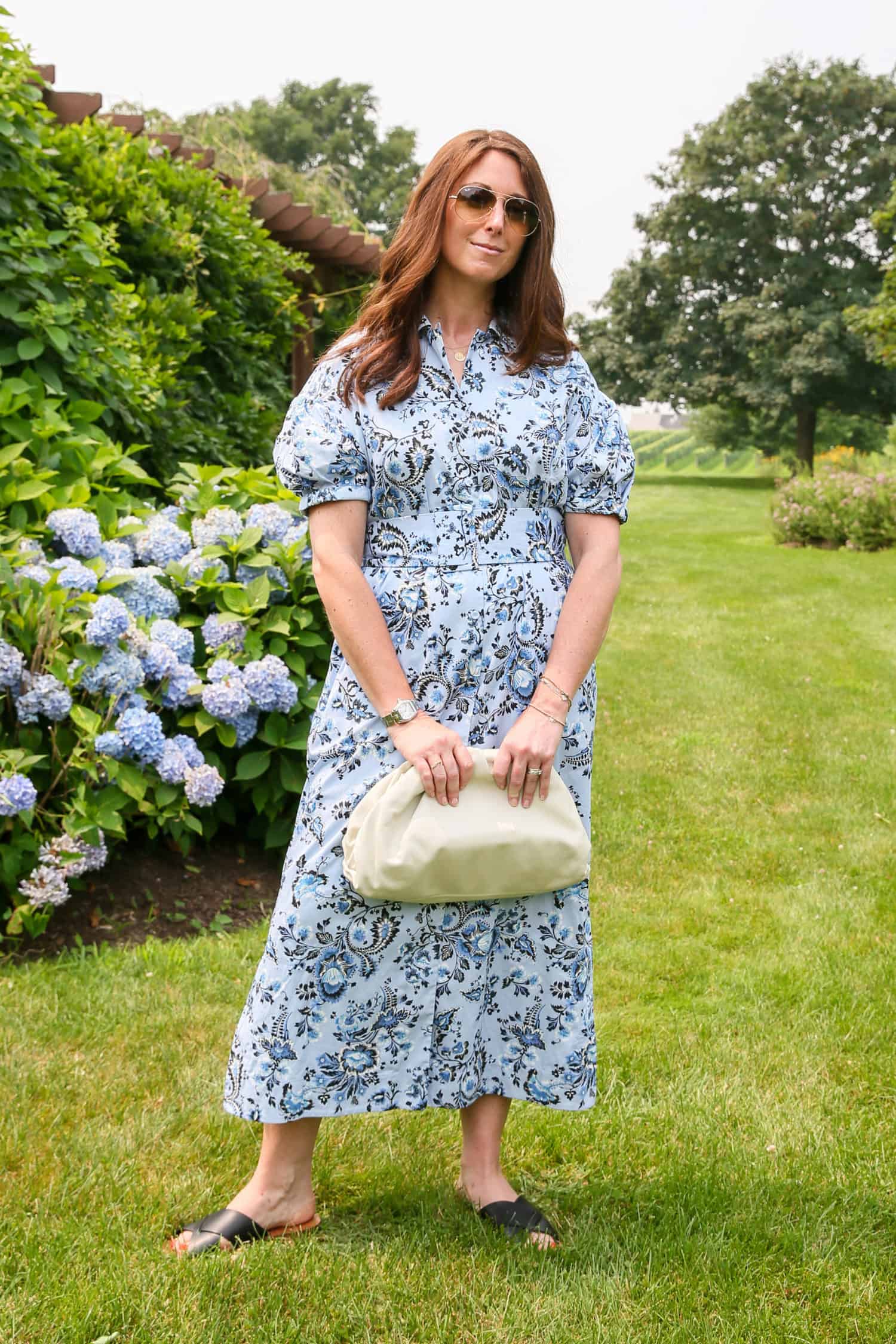 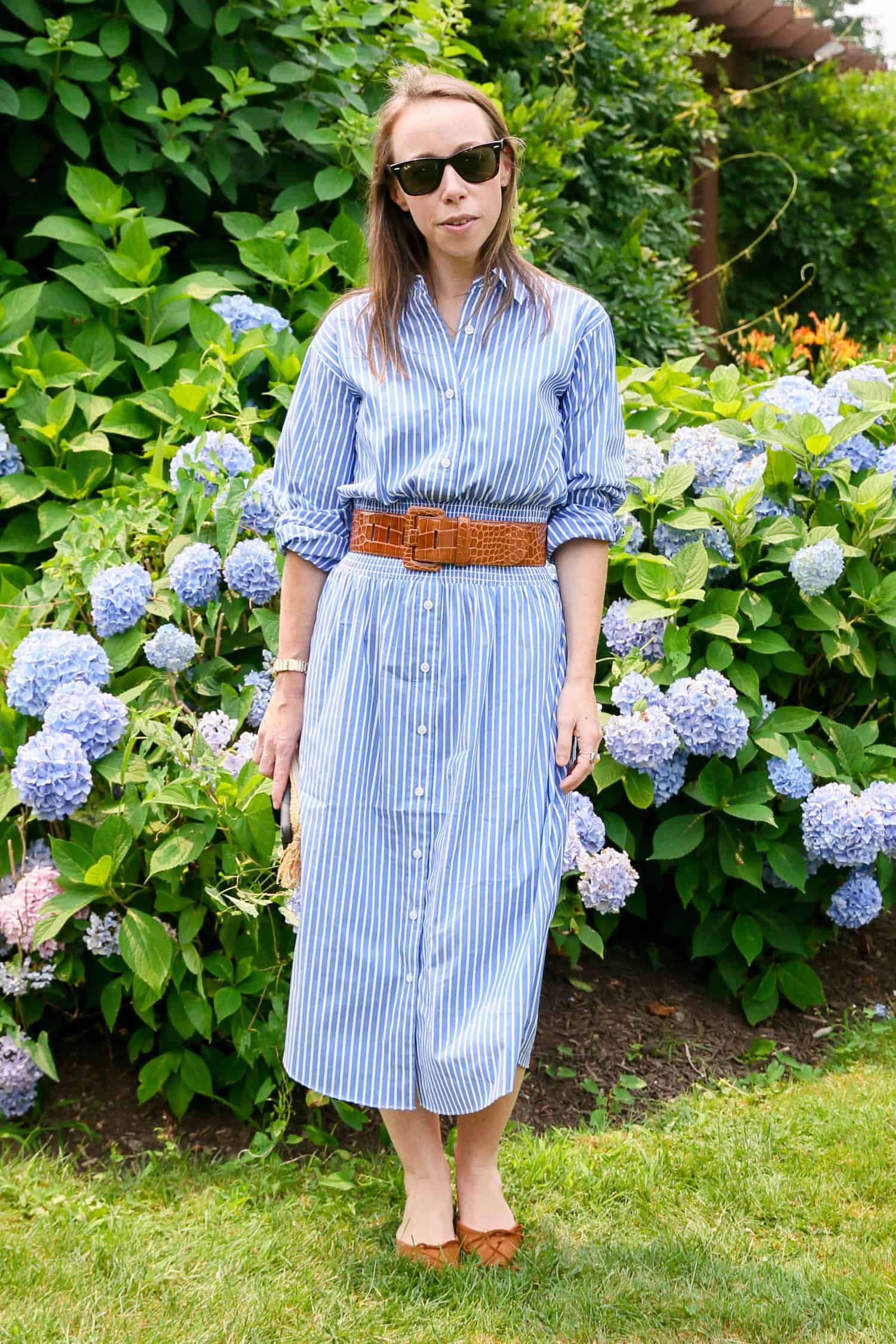 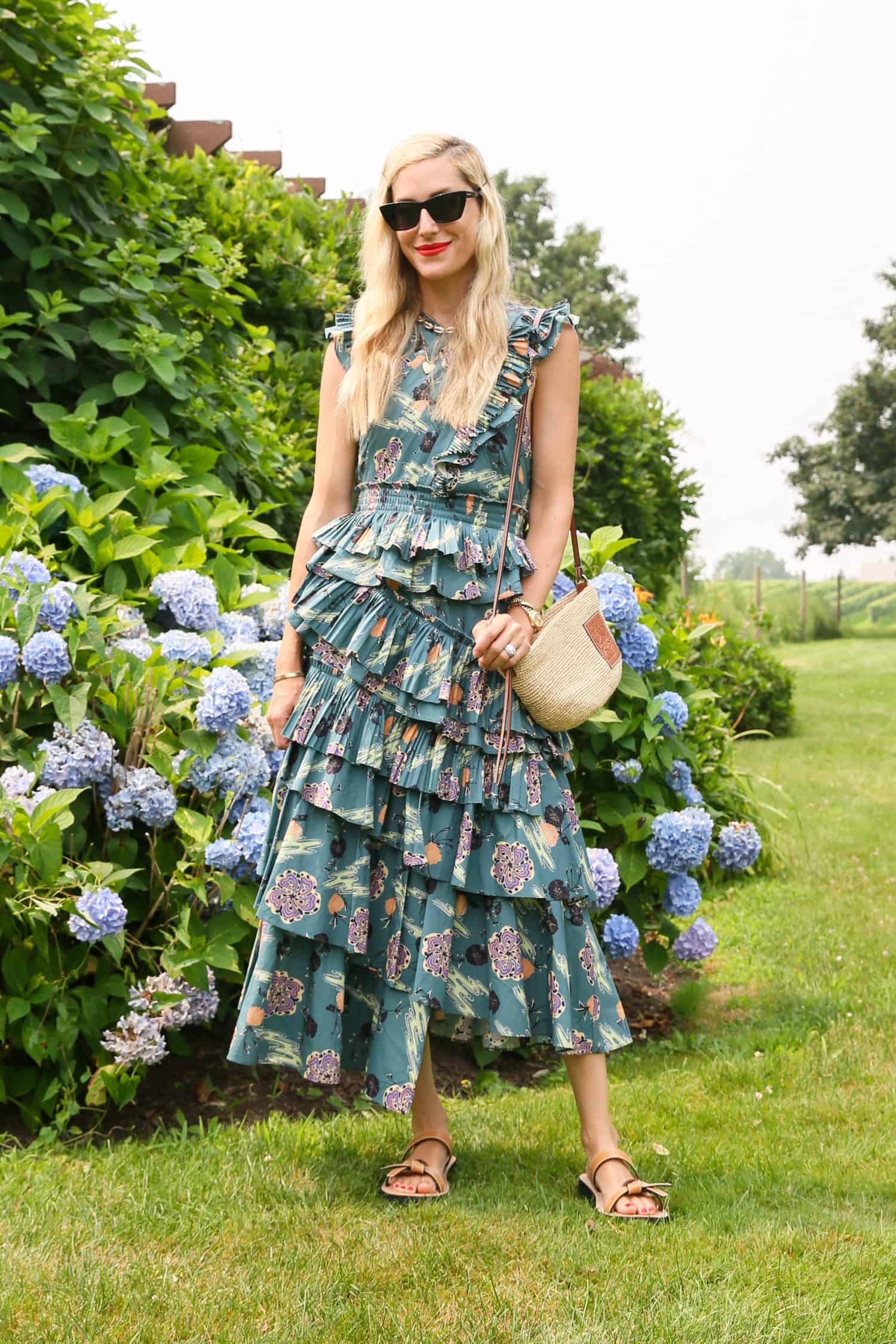 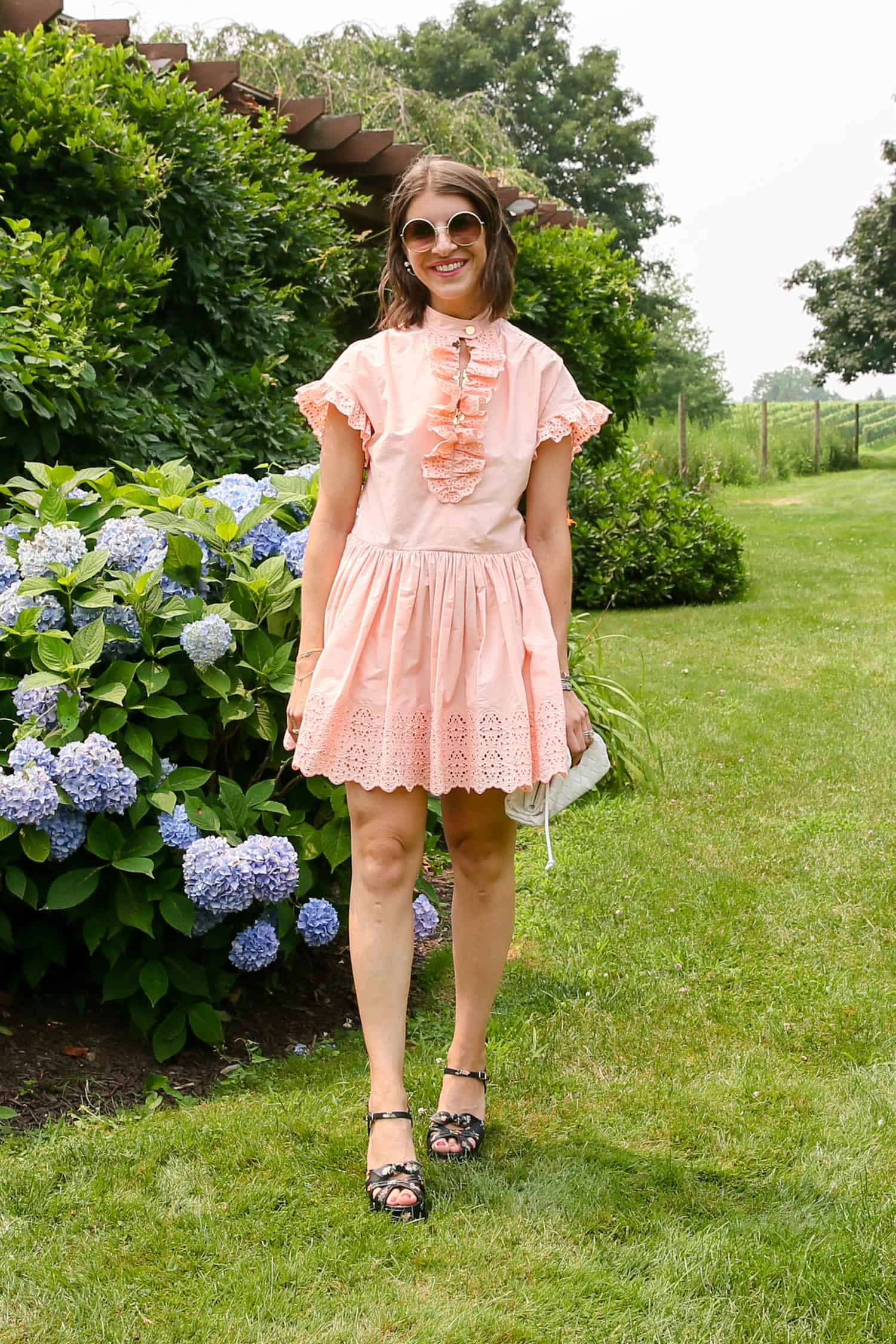 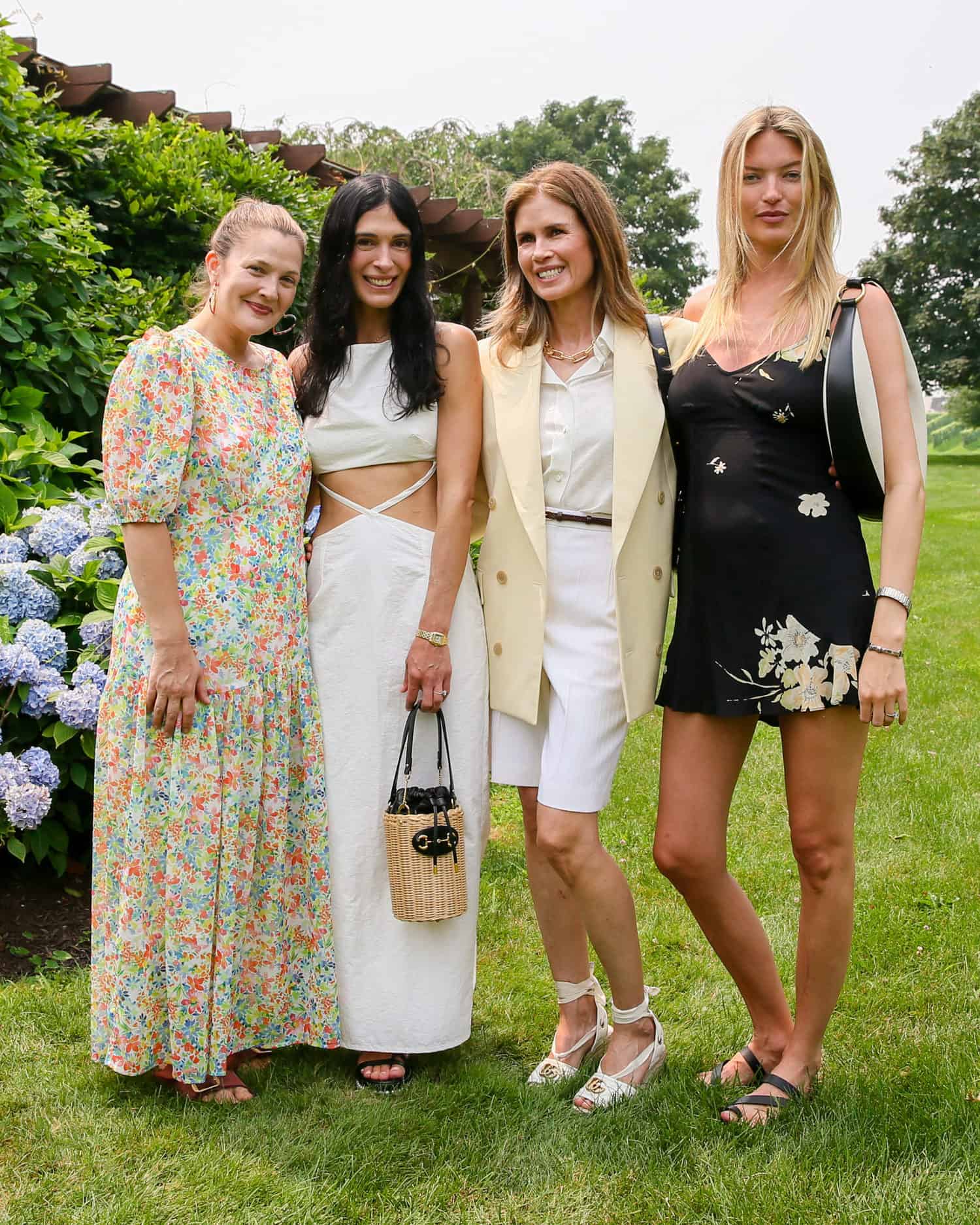 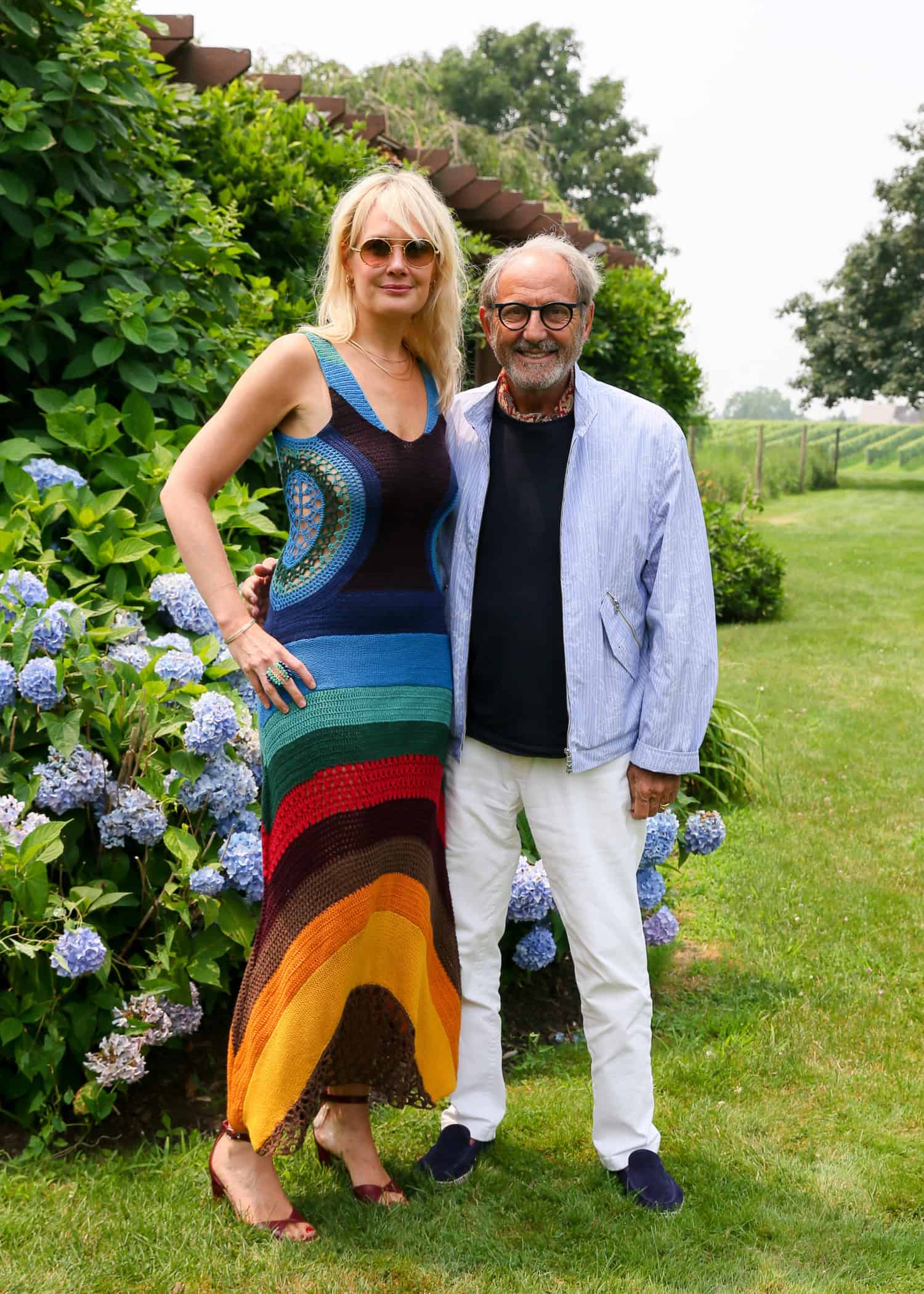 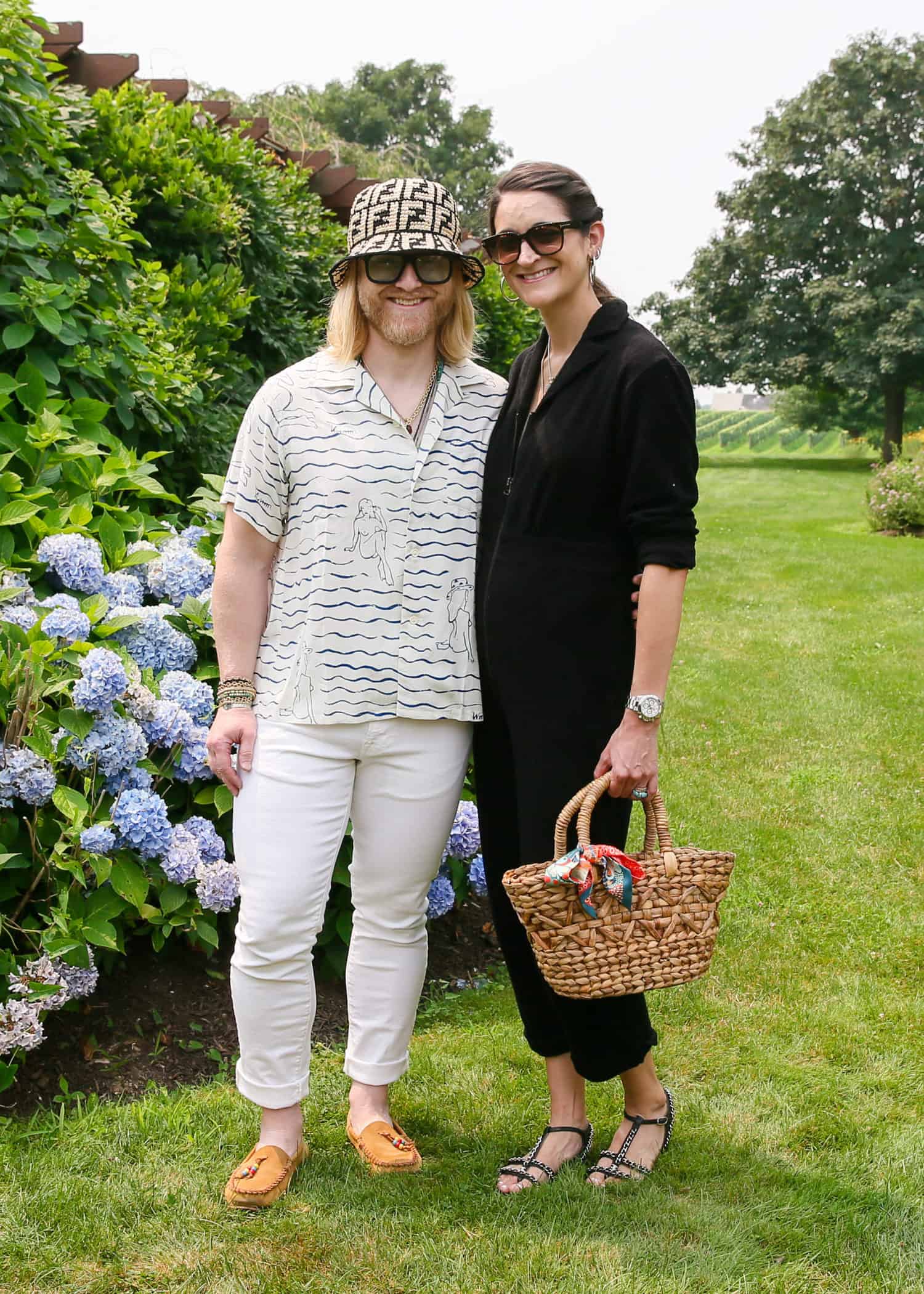 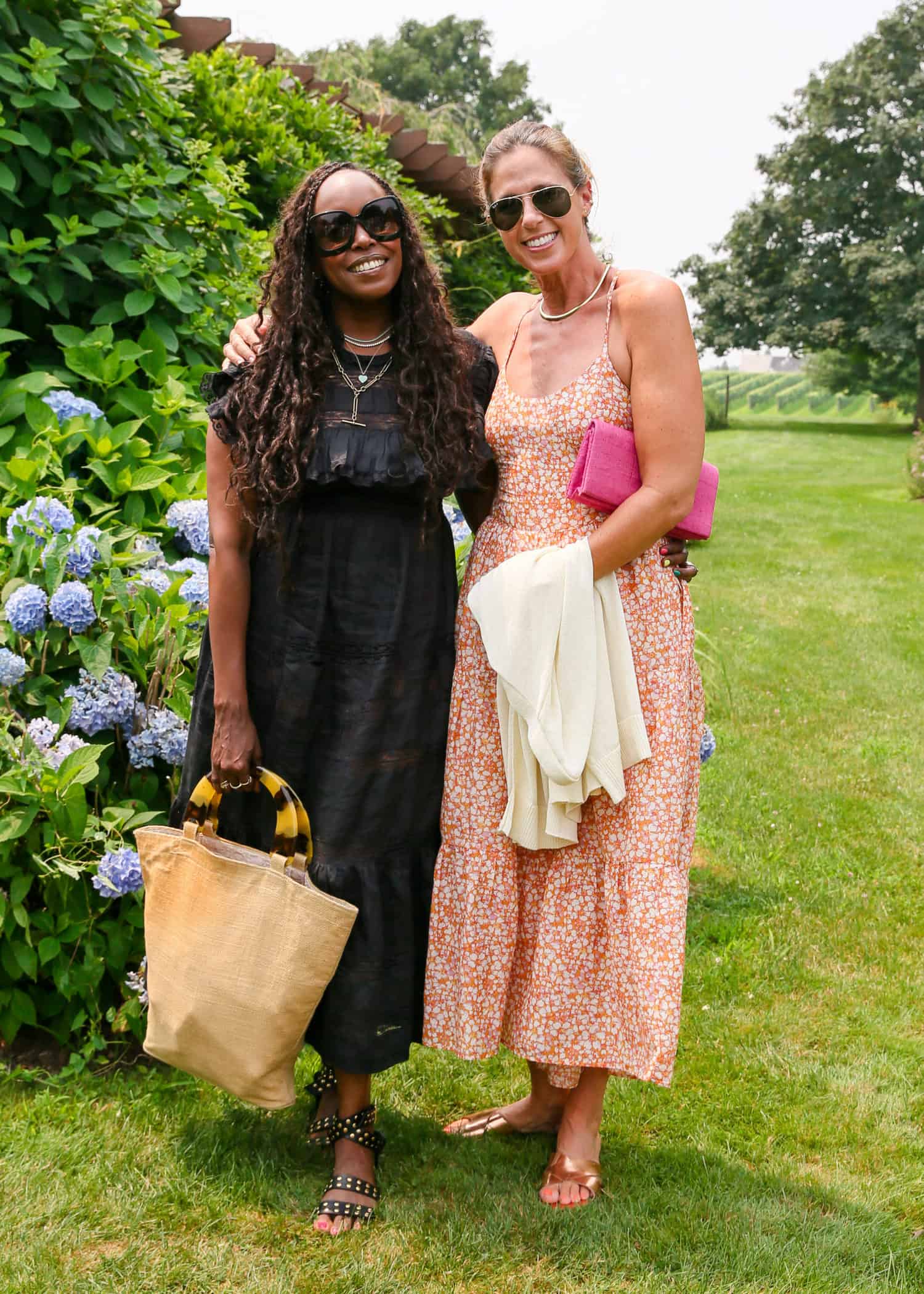 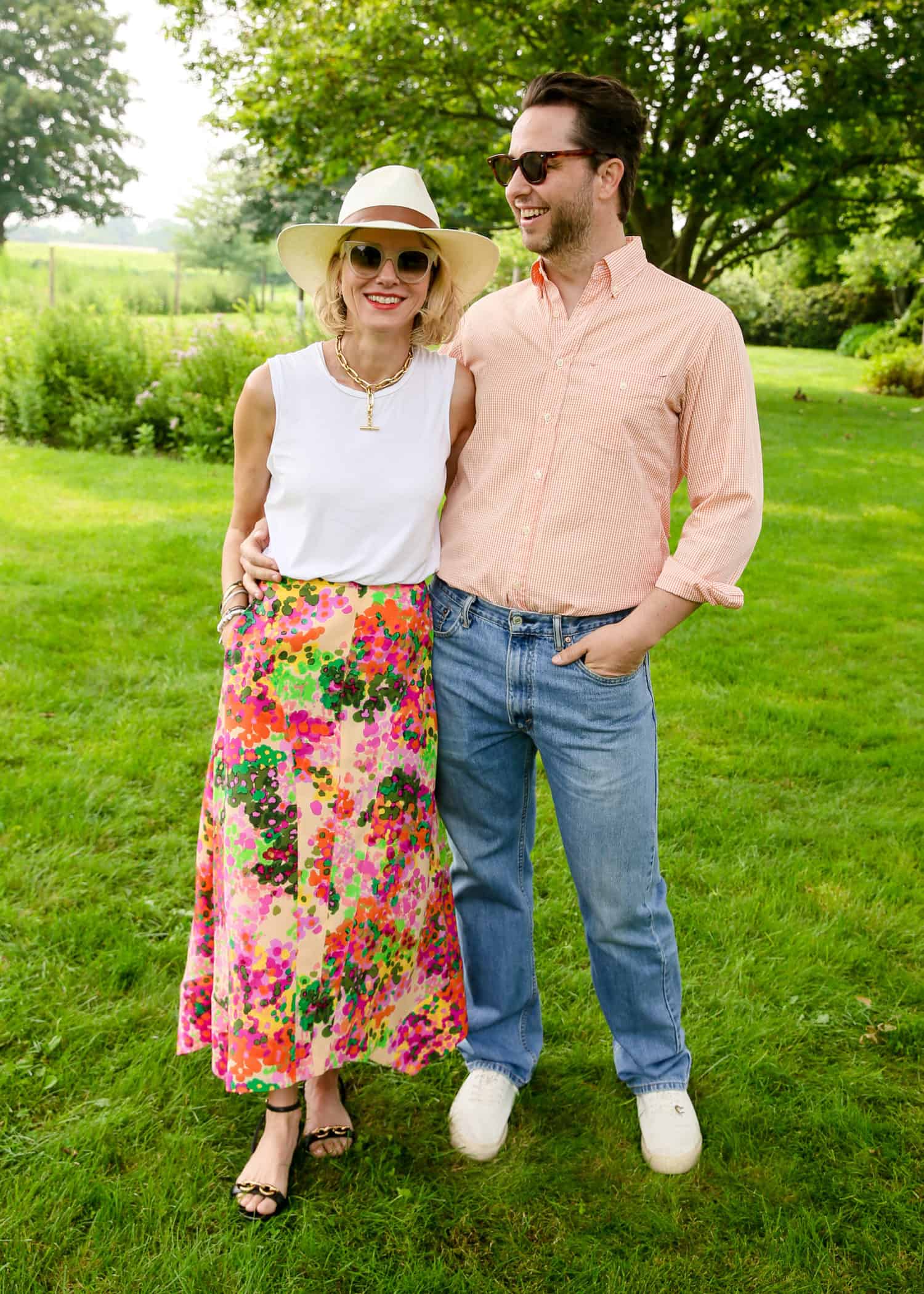 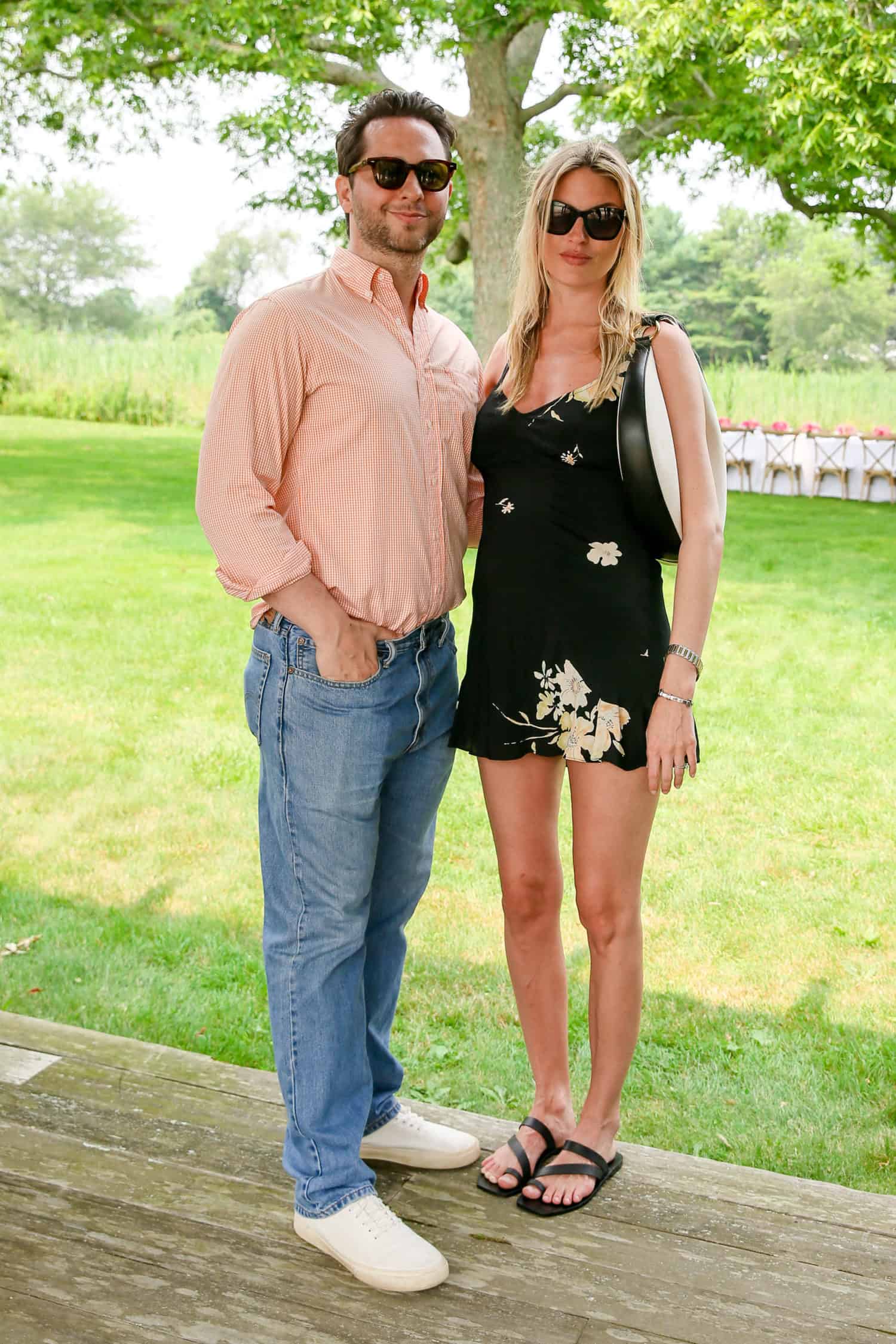 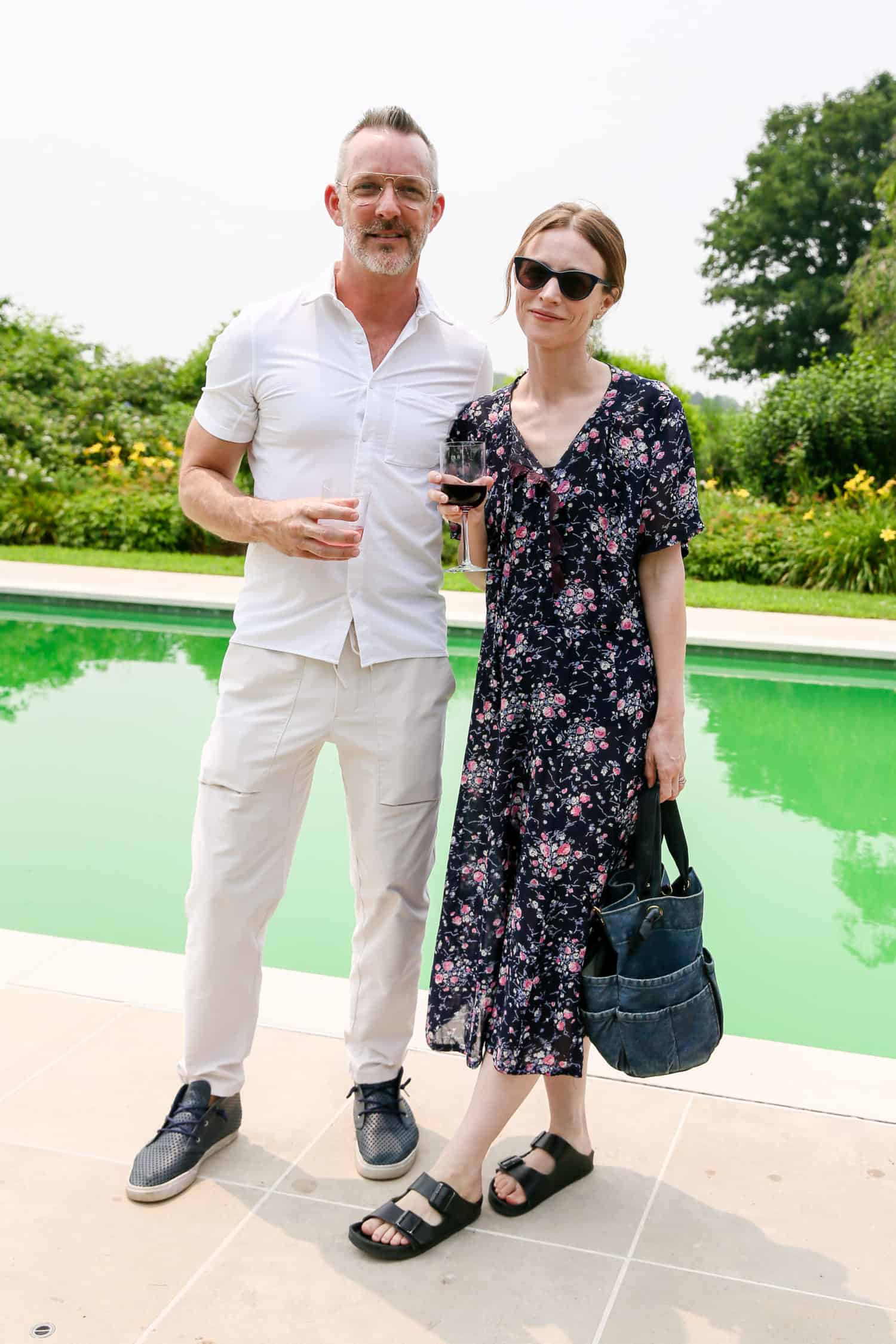 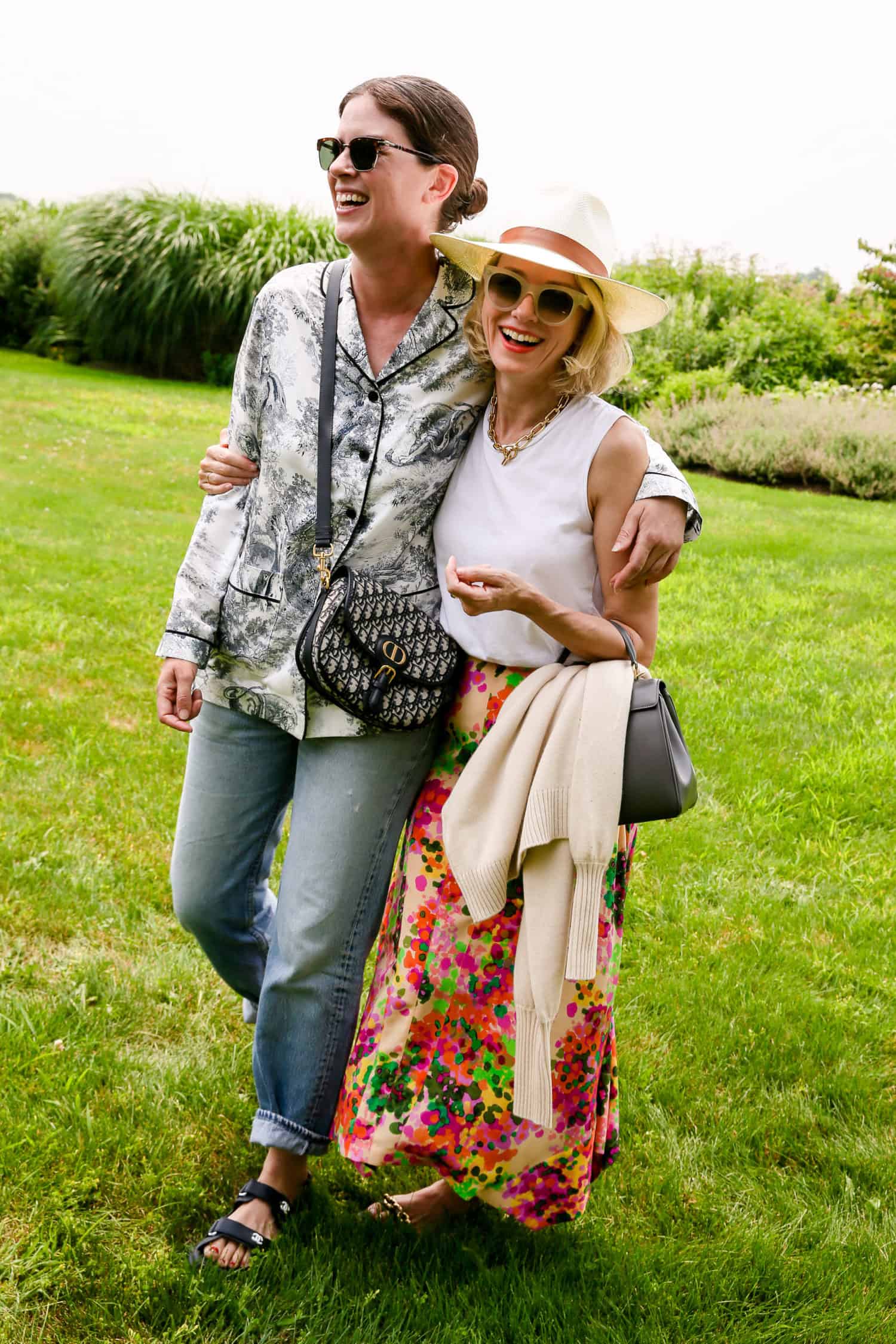 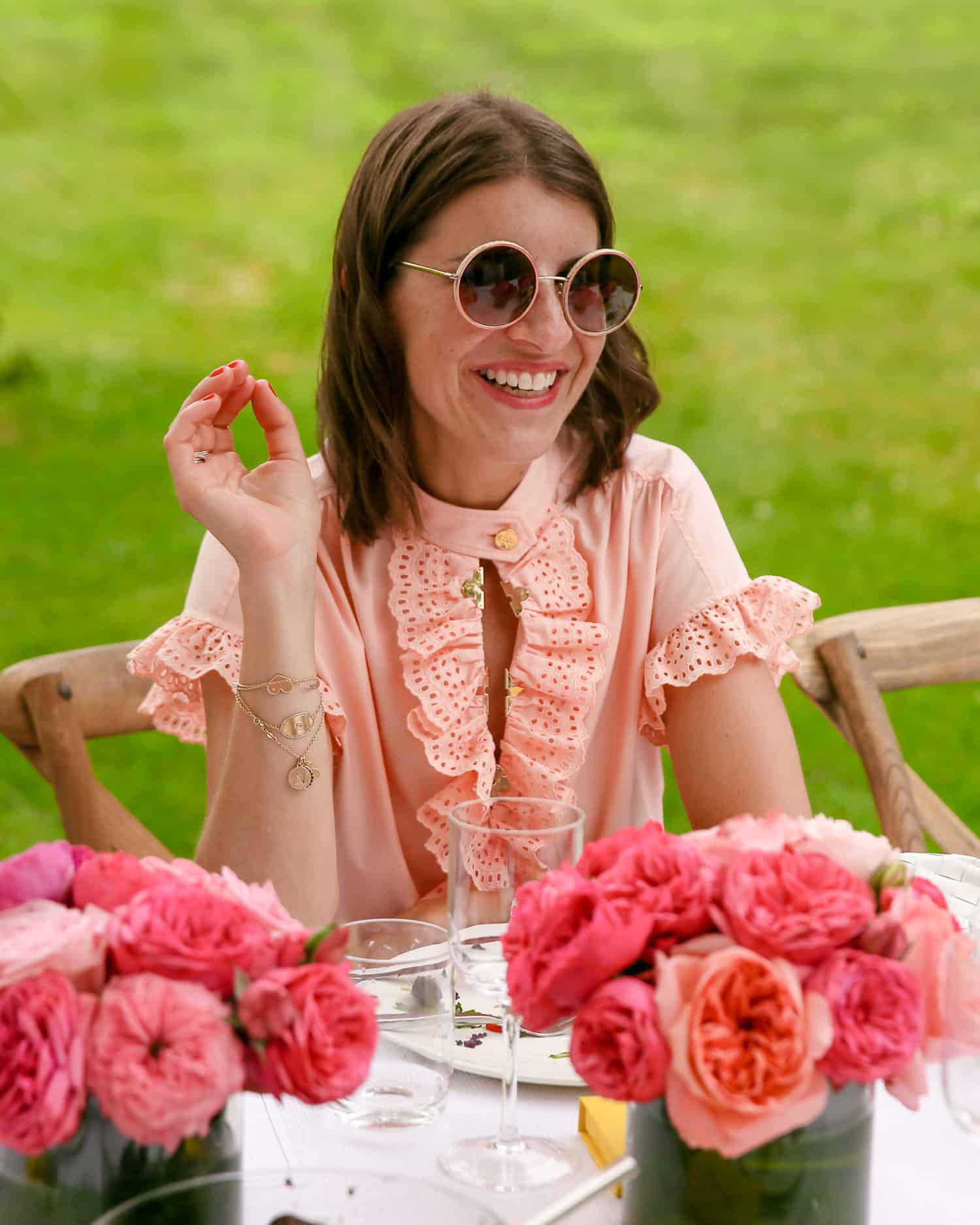 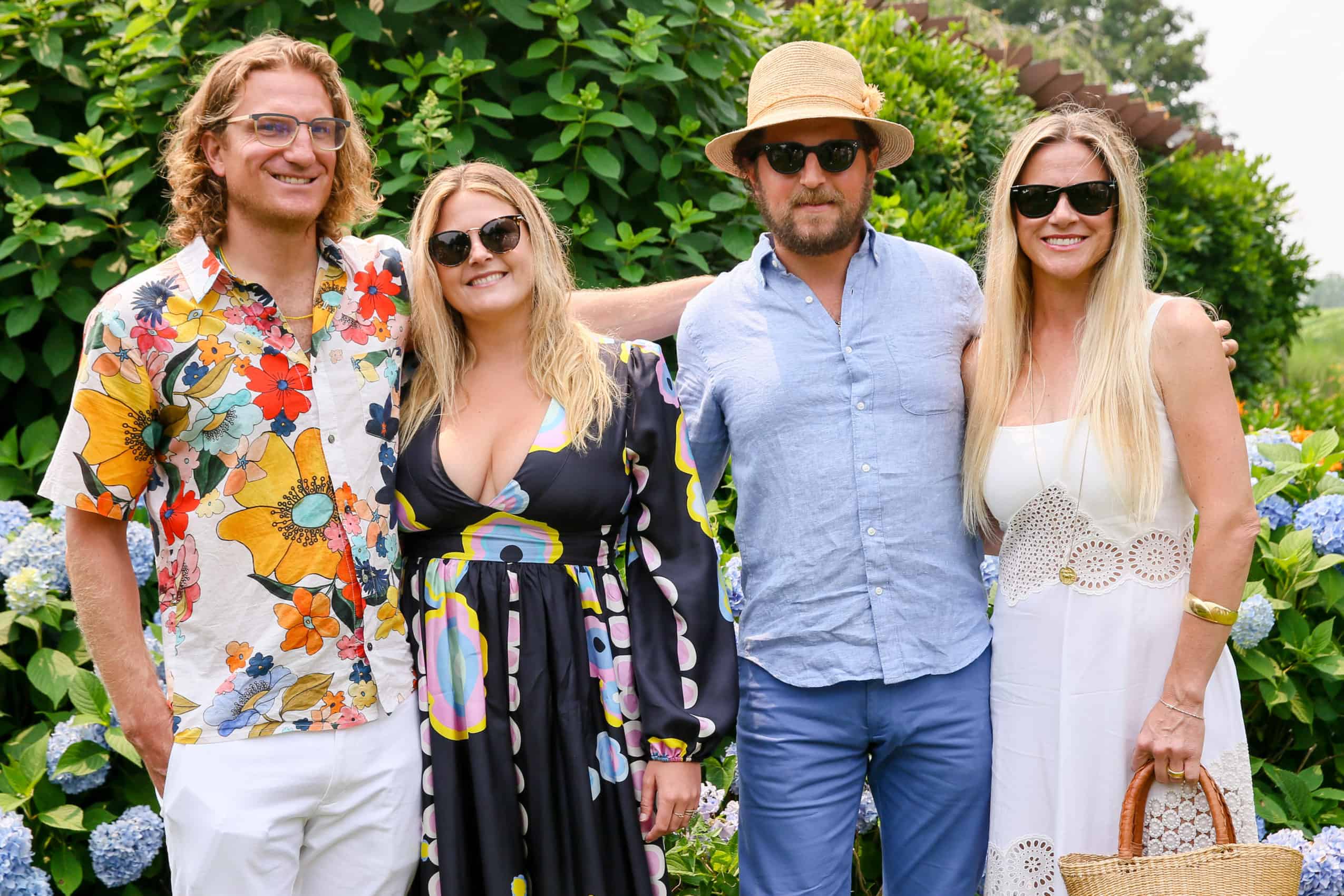 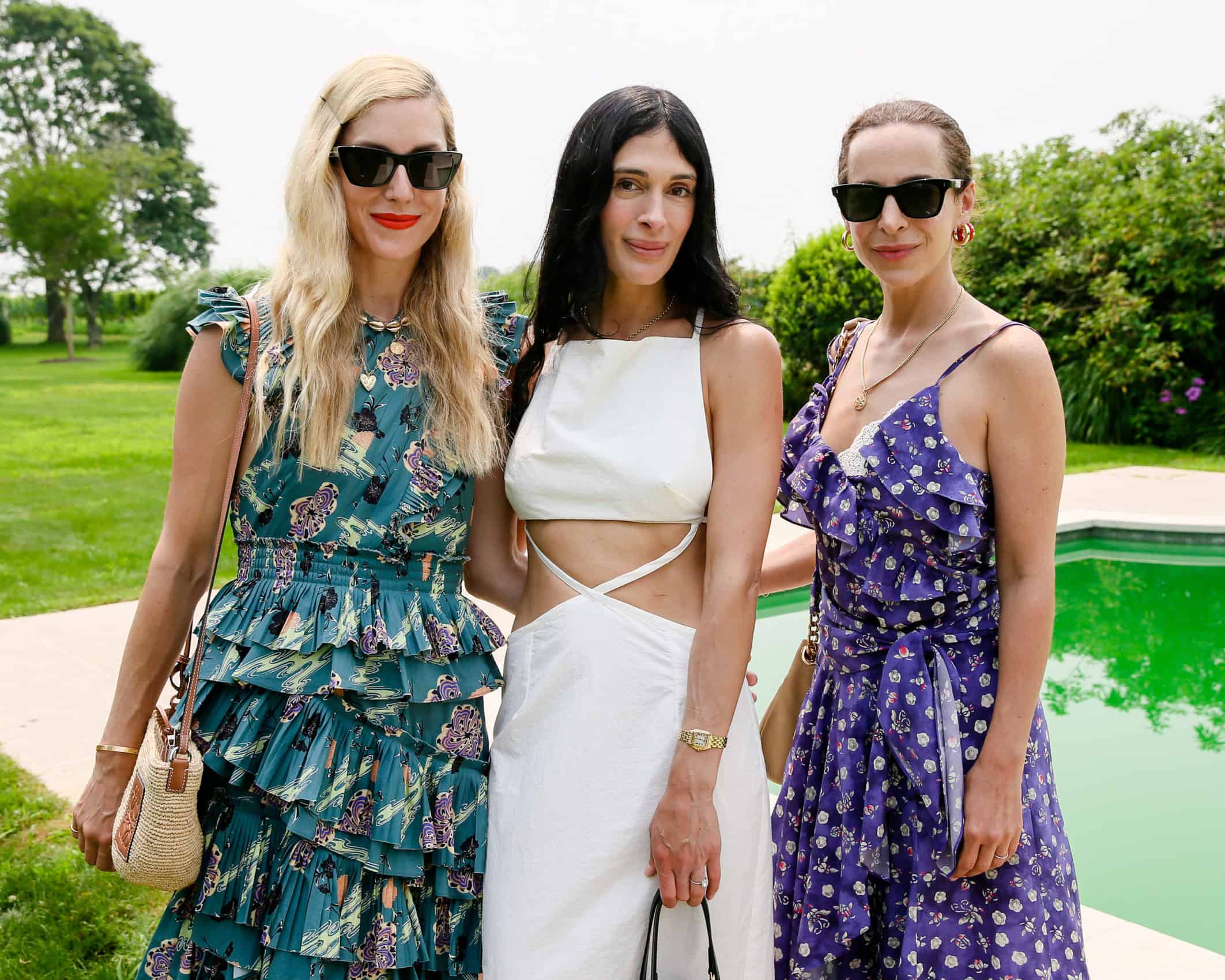 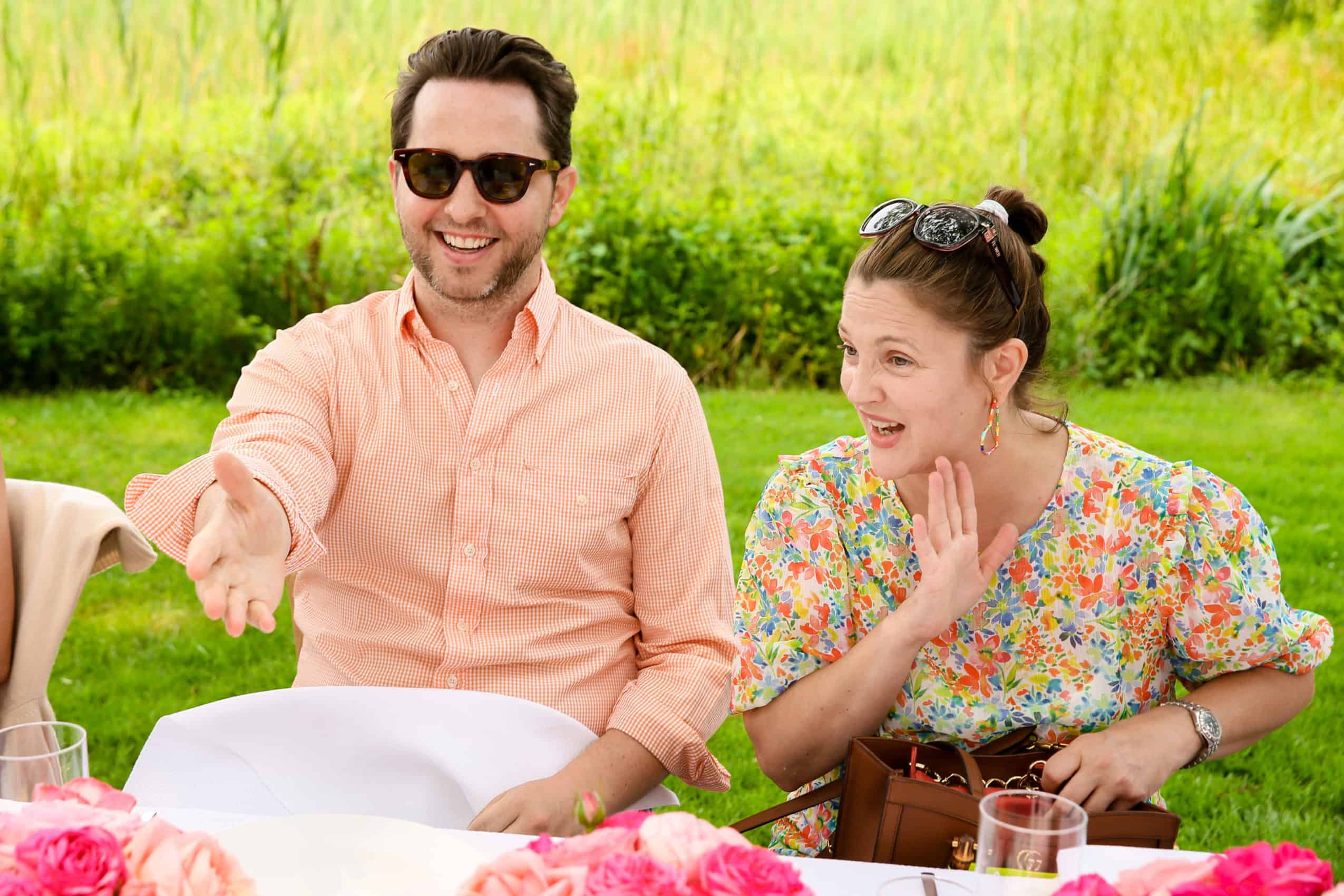 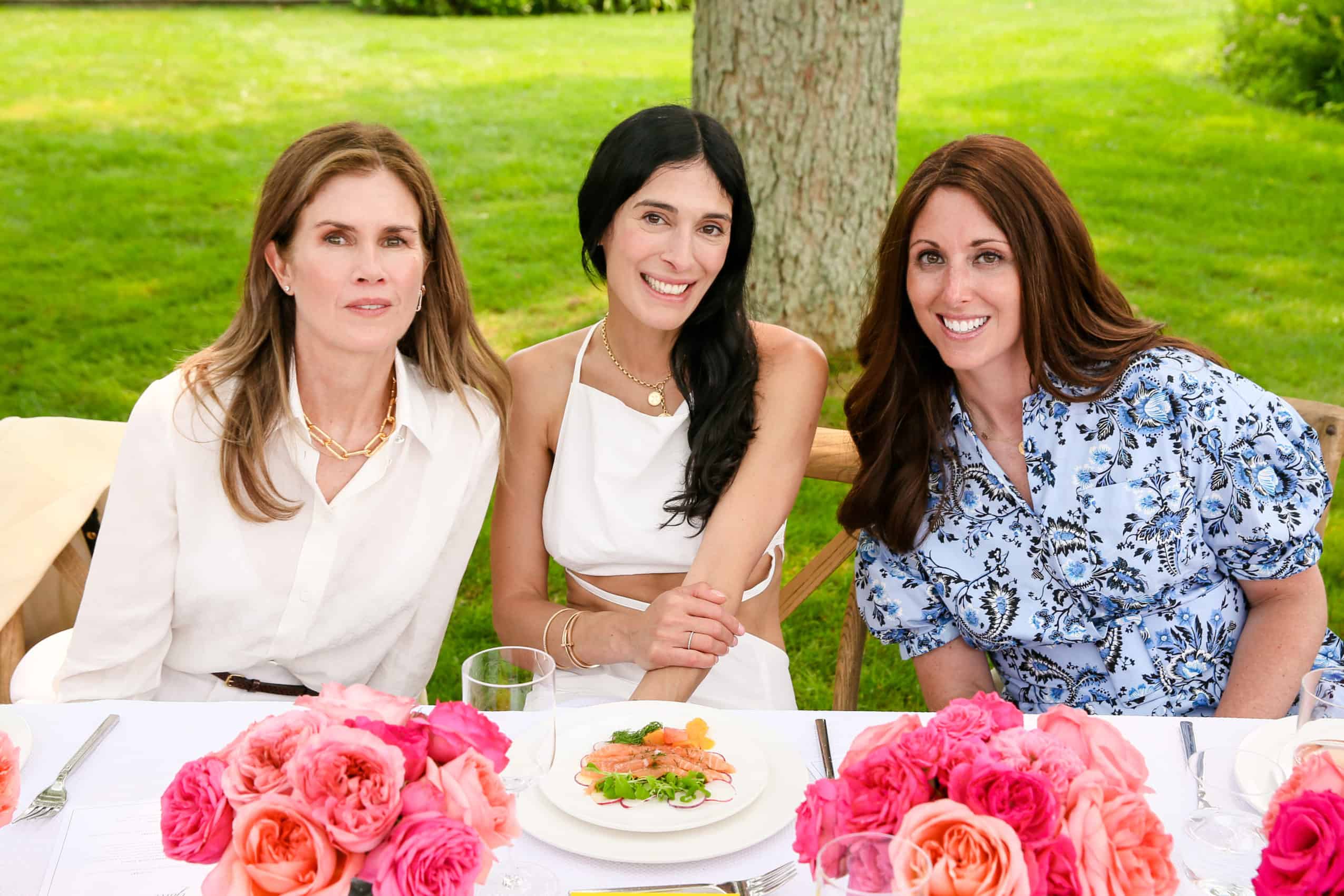 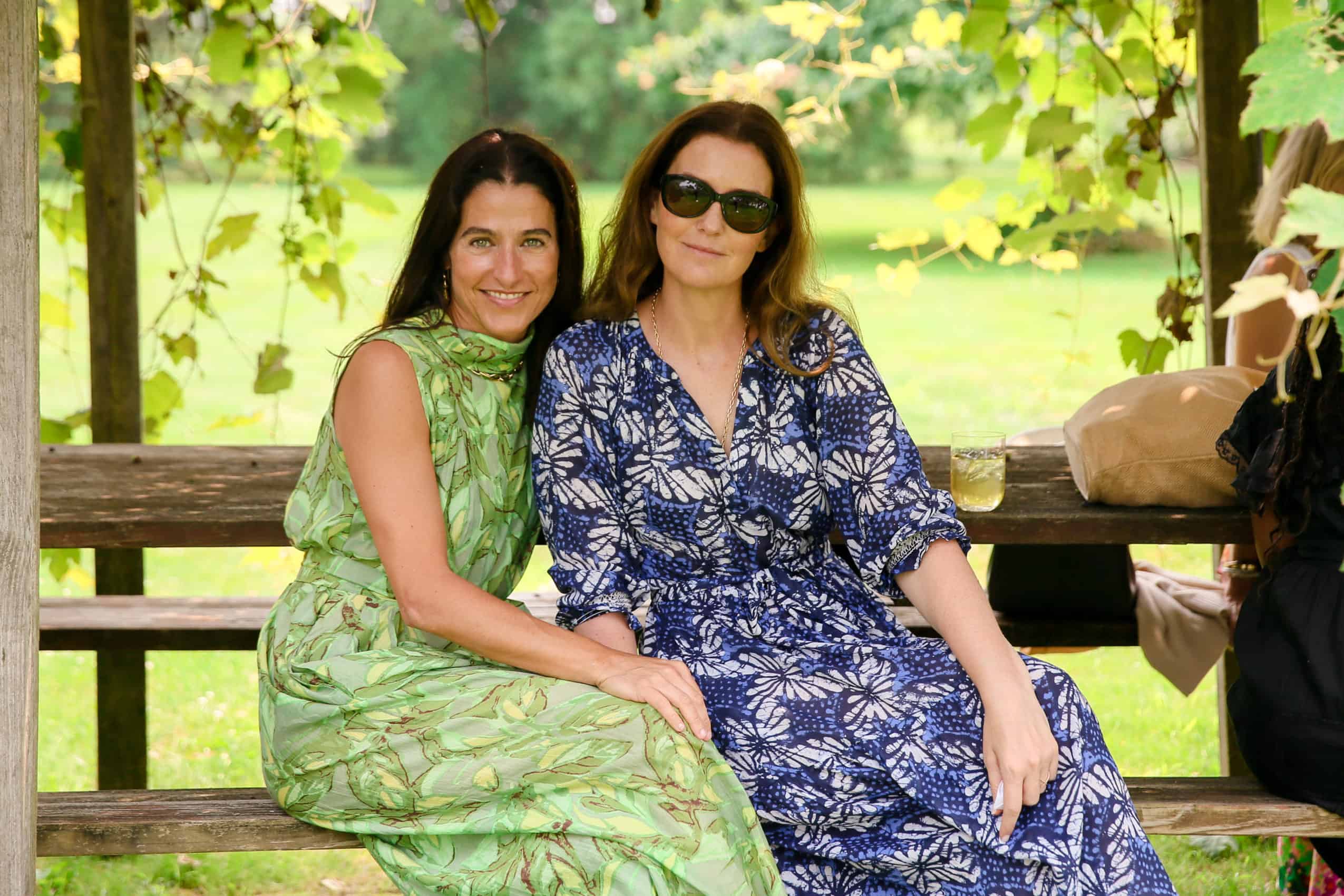 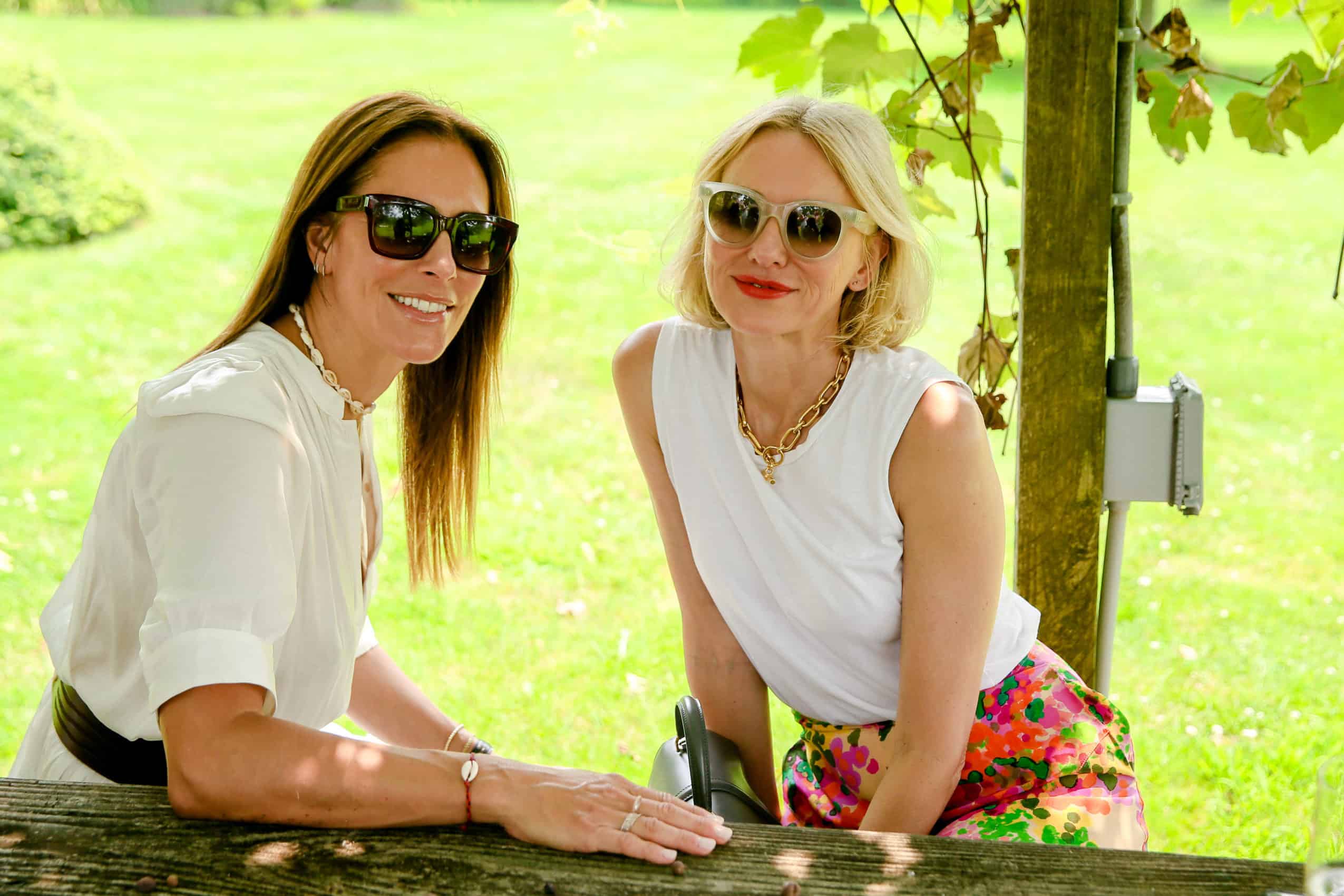