Gucci is making sure everyone knows it’s in town, by plotting out your weekend social scene one event at a time. The Milan-based luxury brand hosted an all-out garden party to celebrate the opening of its swanky East Hampton boutique this past weekend. At celebrity stylist Elizabeth Saltzman’s family home, DJs Mark Ronson and Tygapaw ensured a crowd of tastemakers, A listers, and locals had a post-COVID Saturday night to remember. 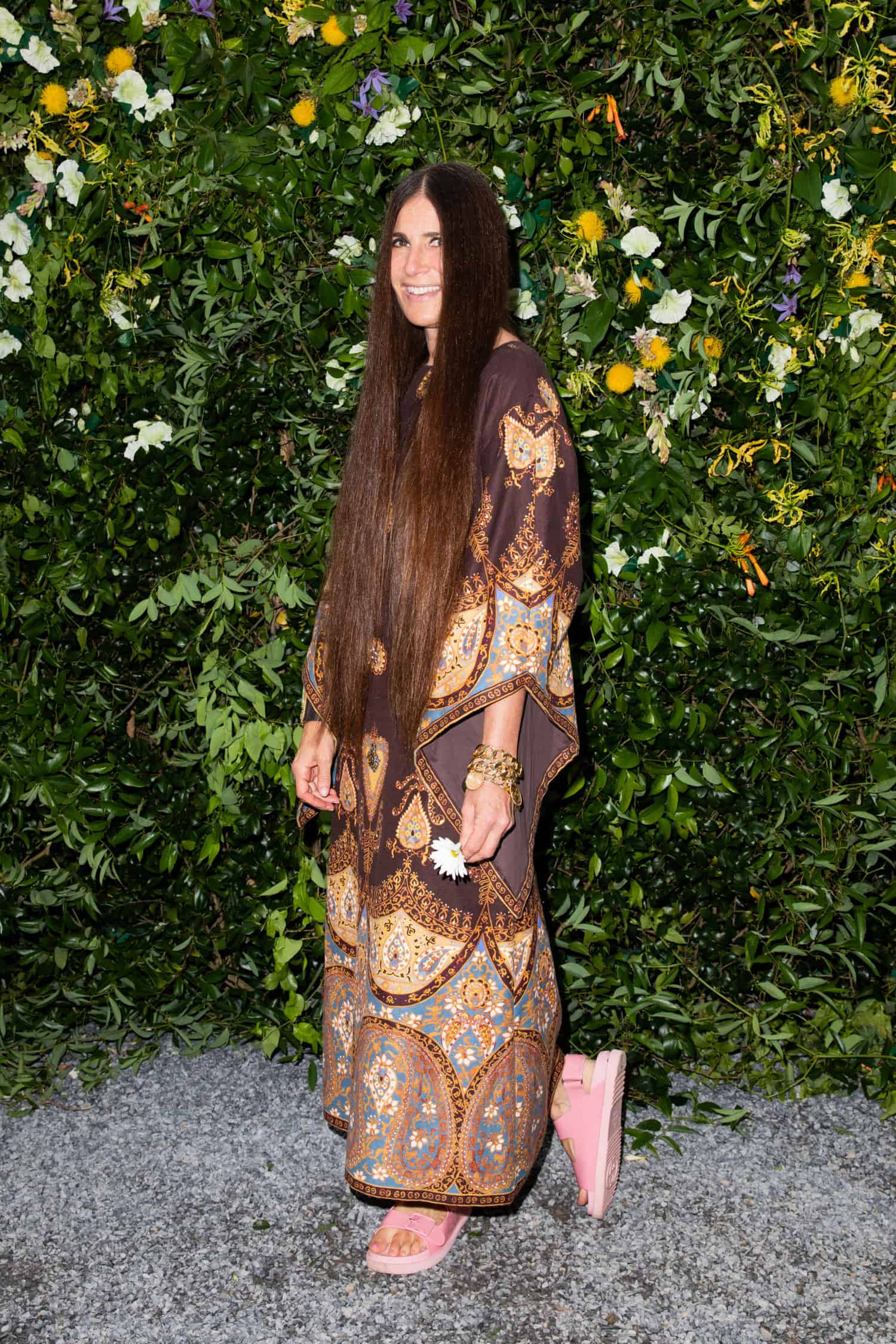 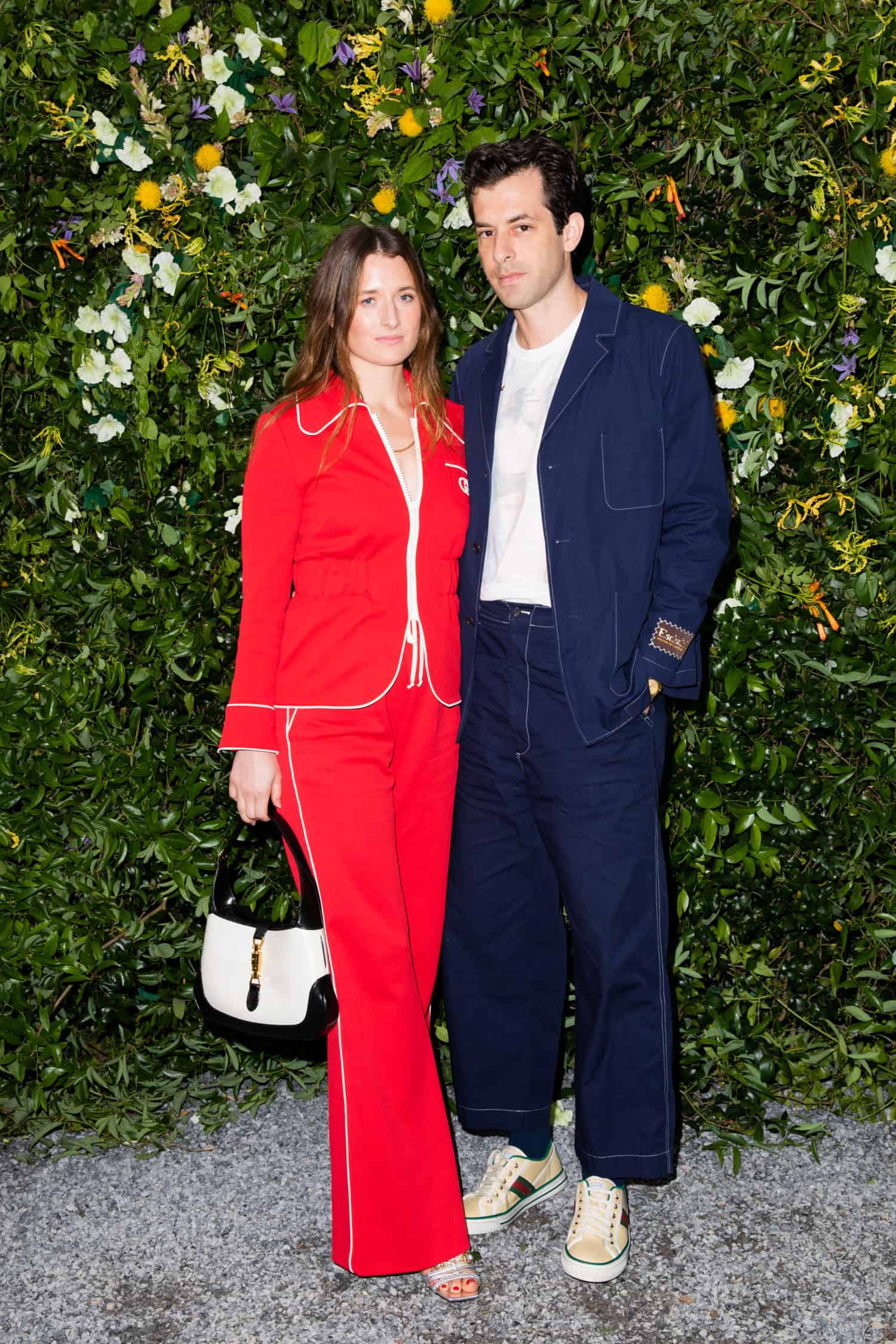 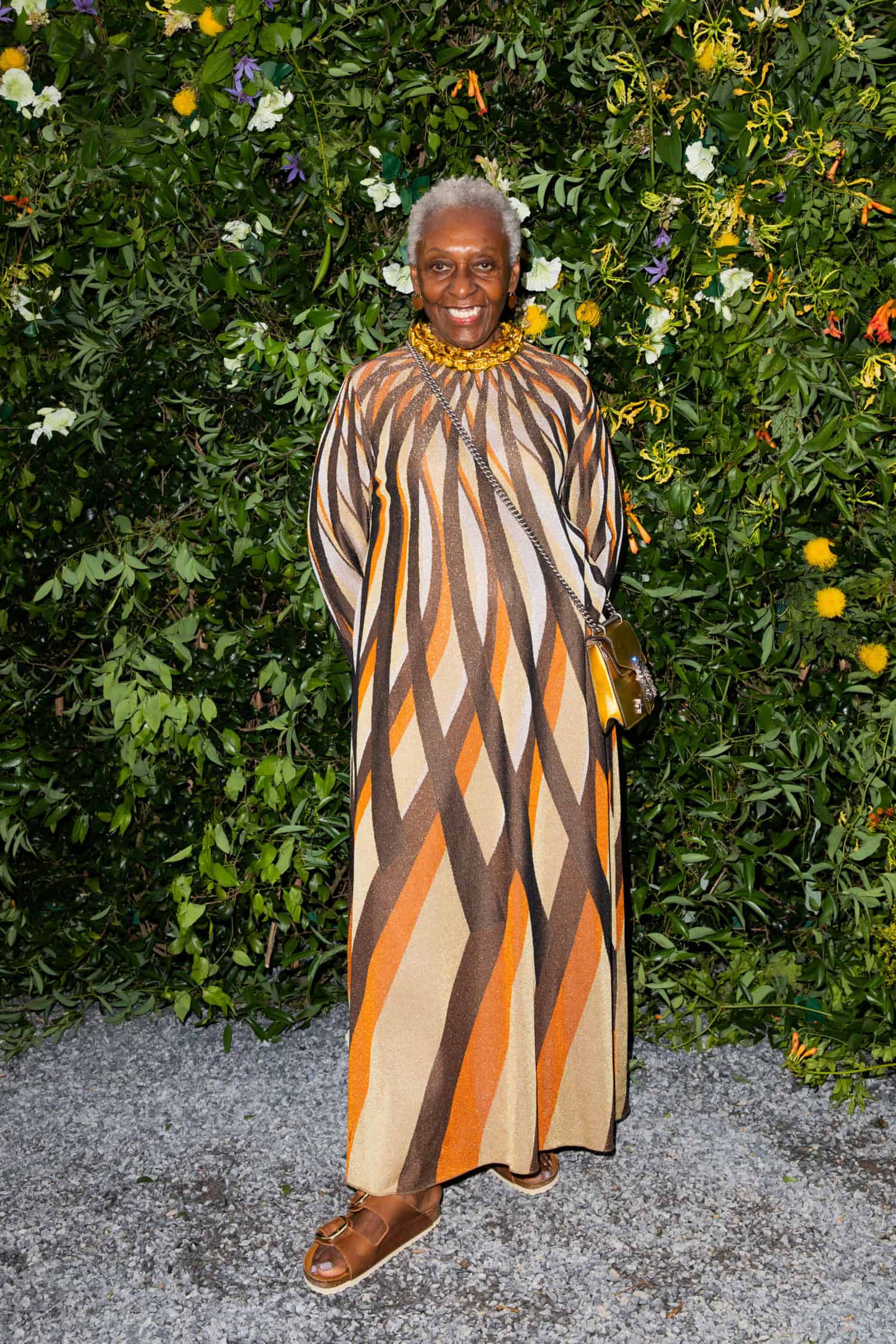 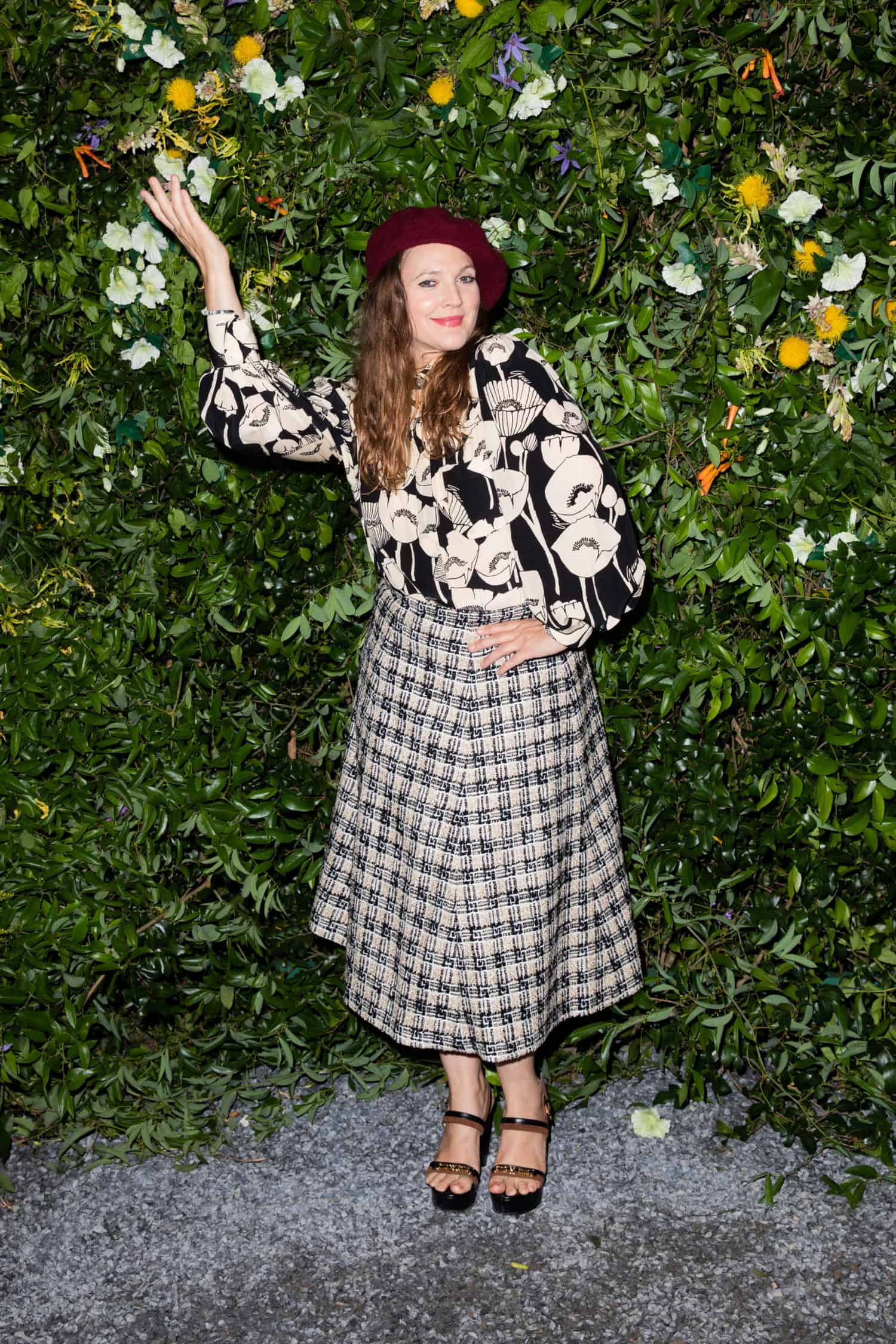 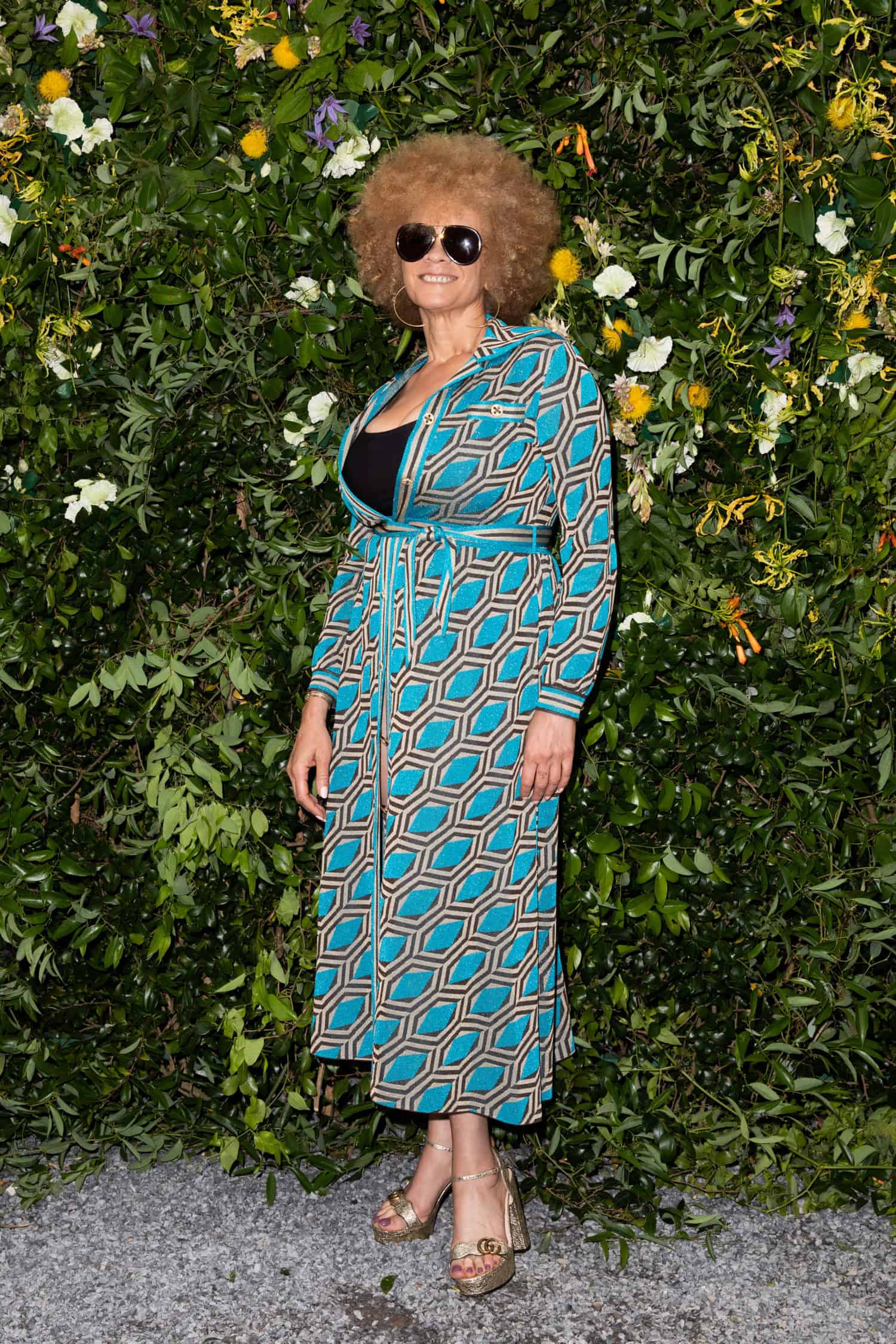 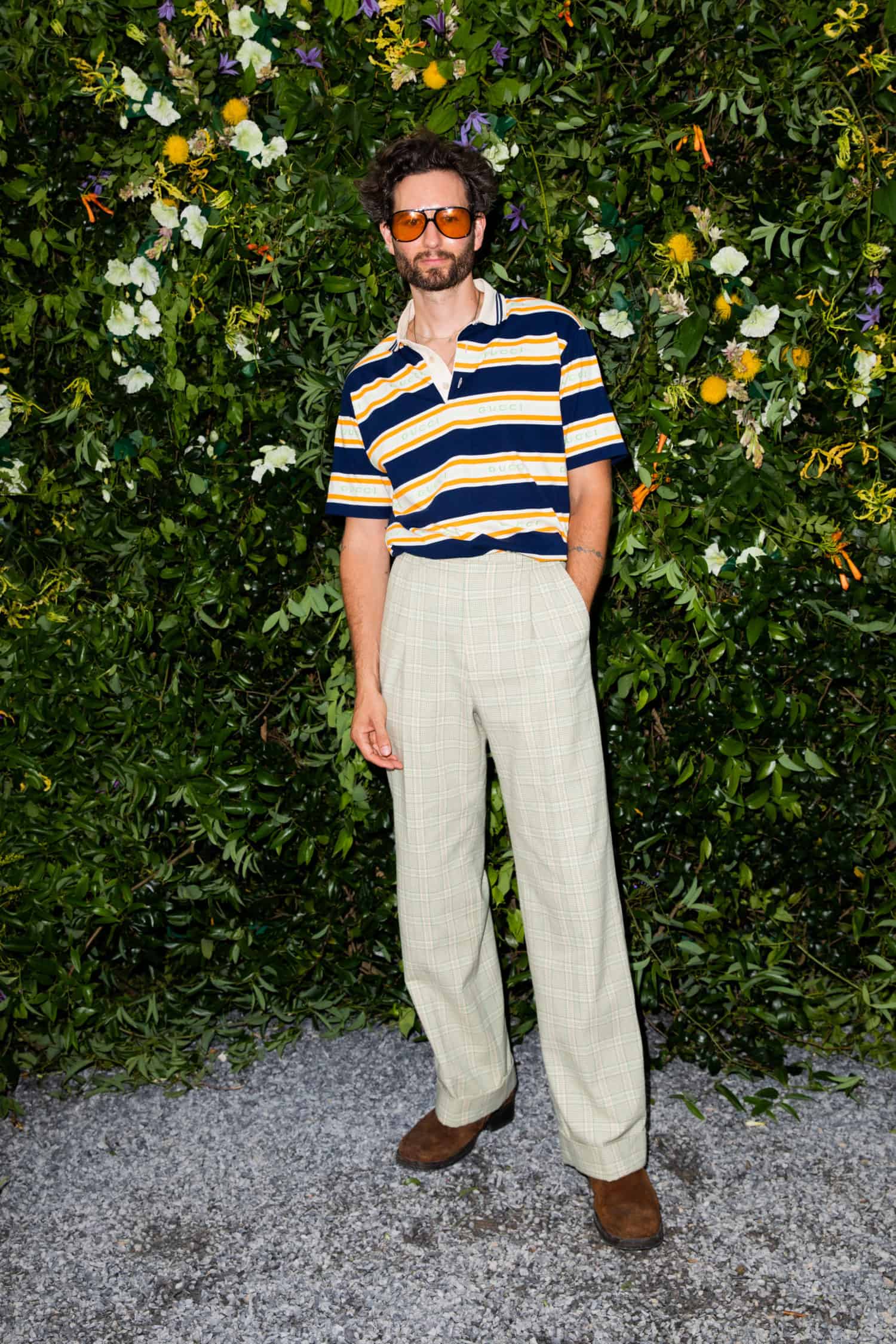 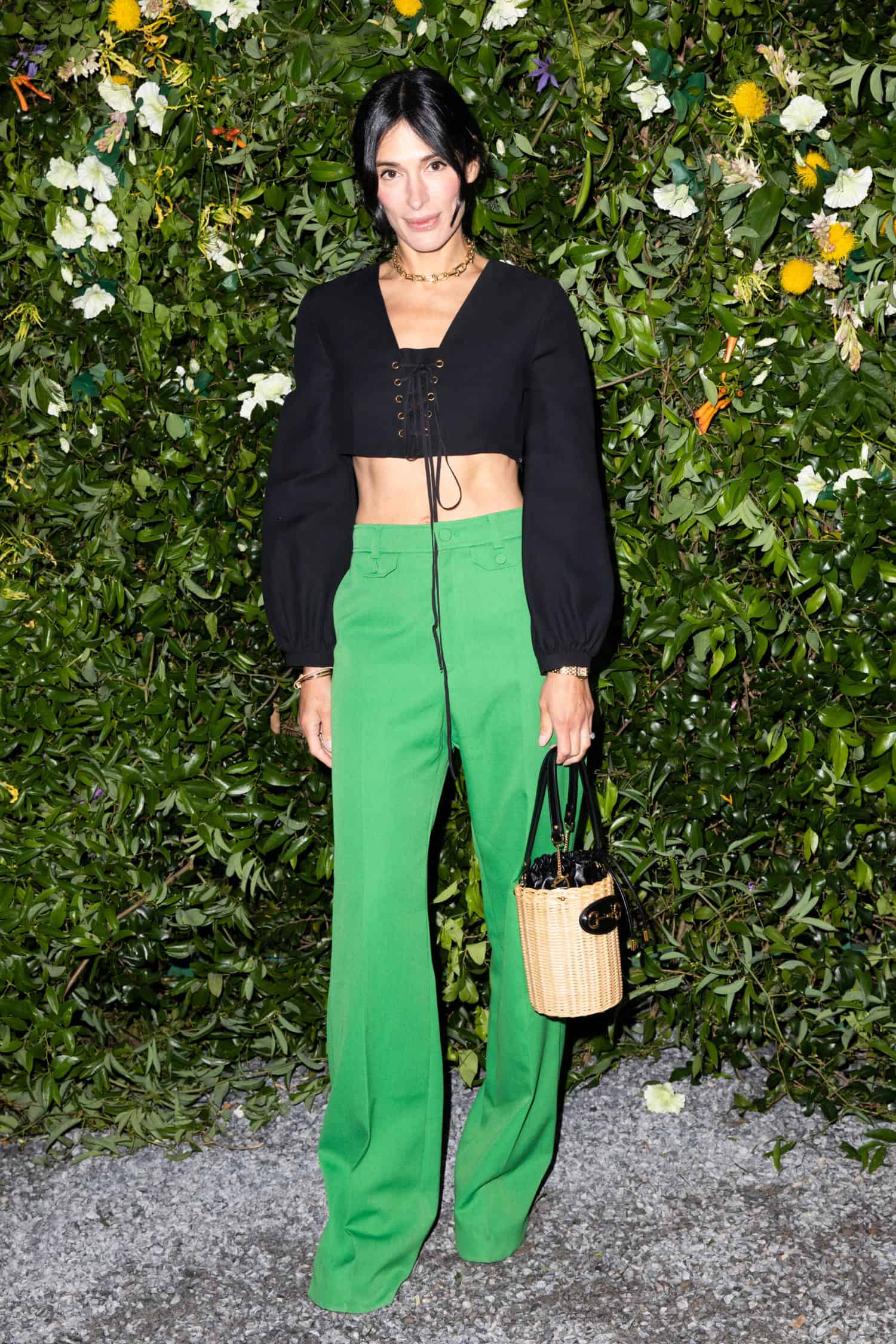 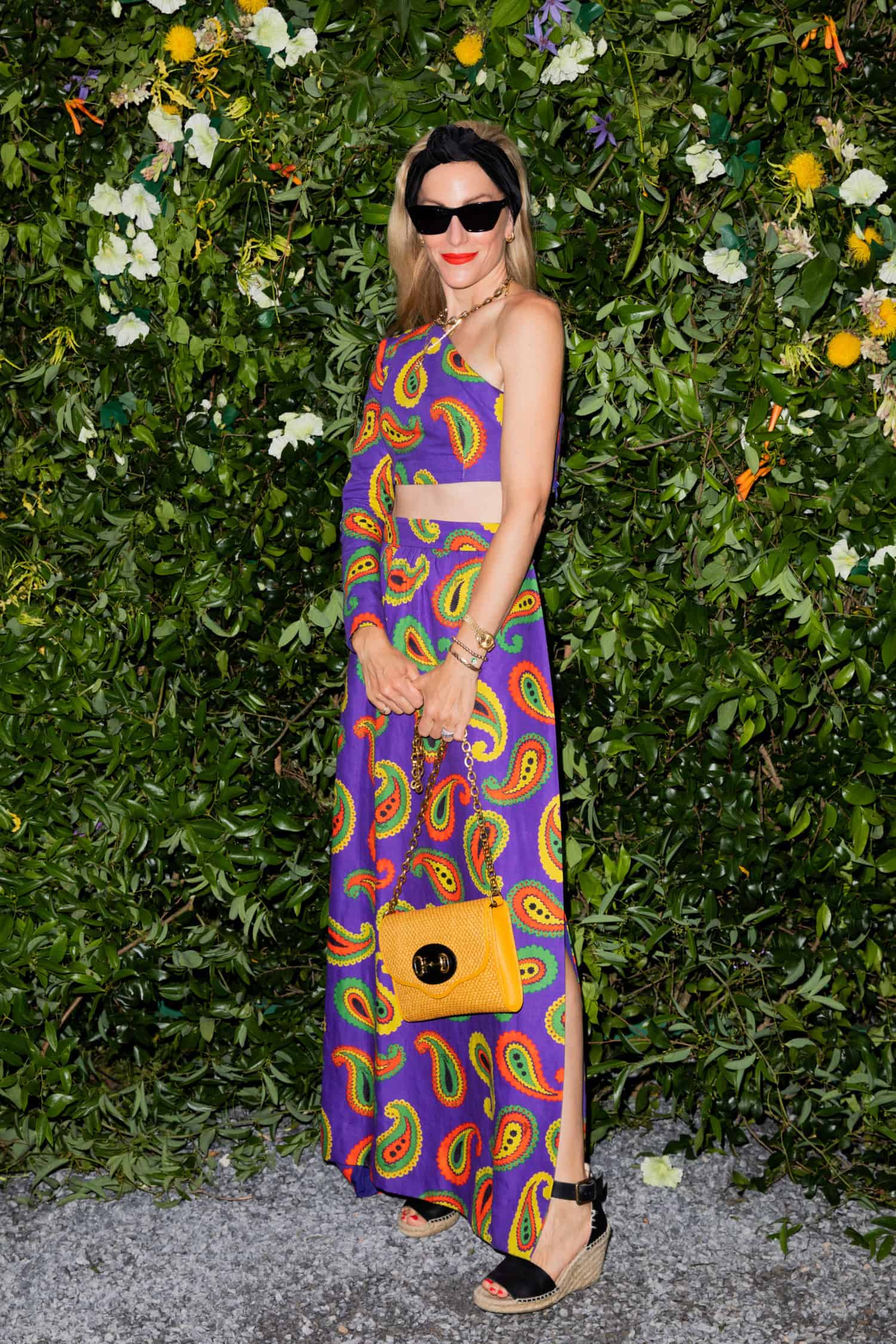 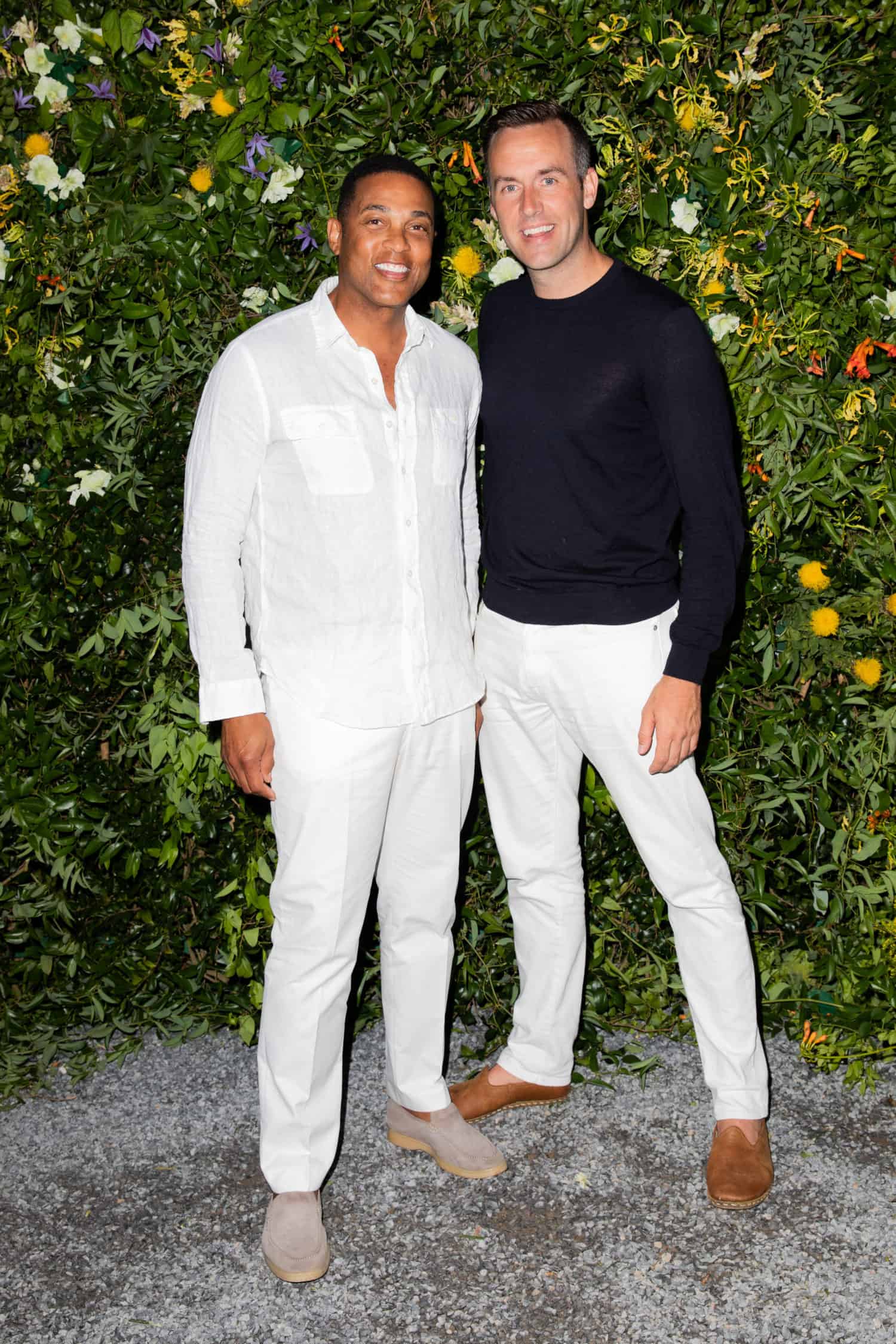 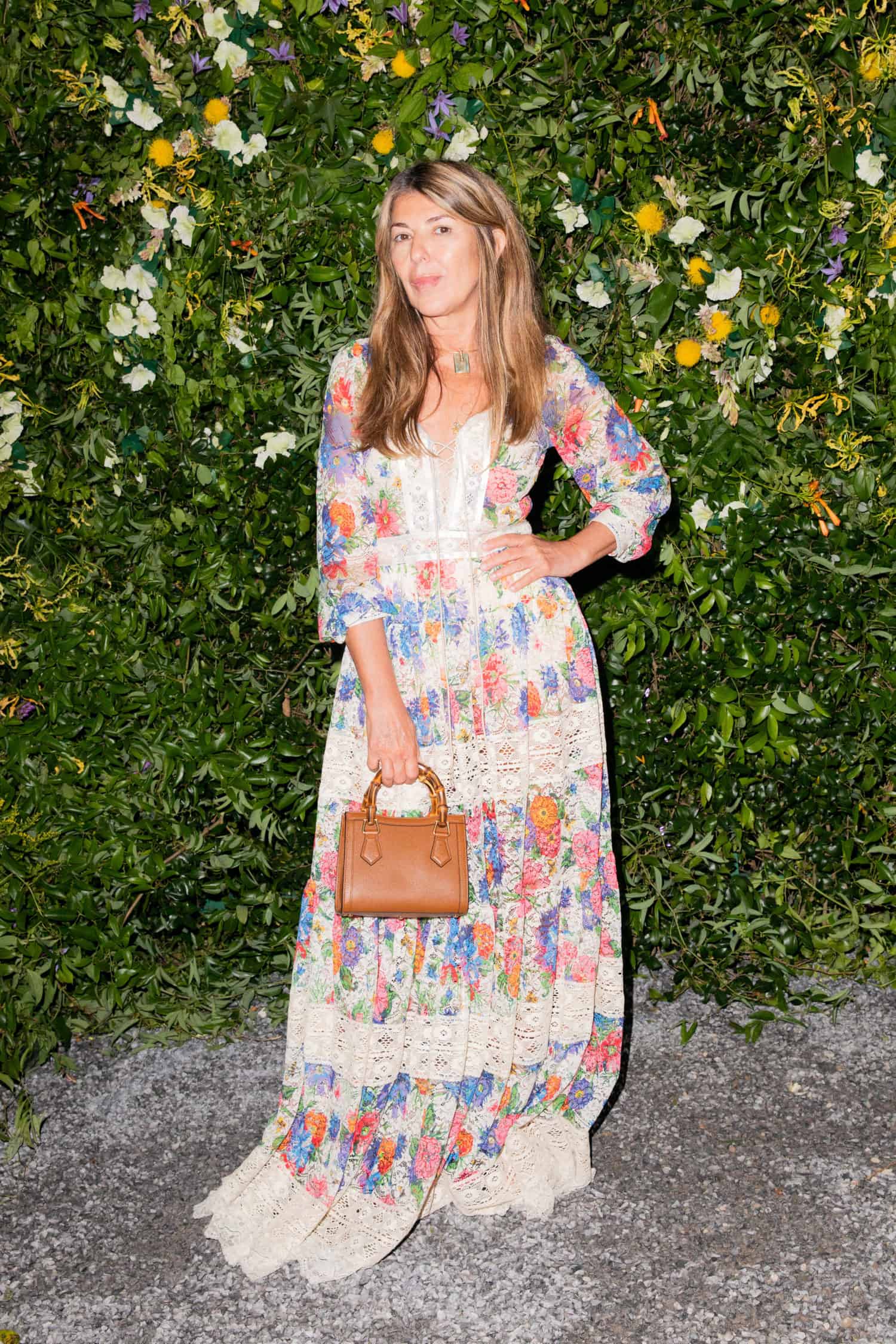 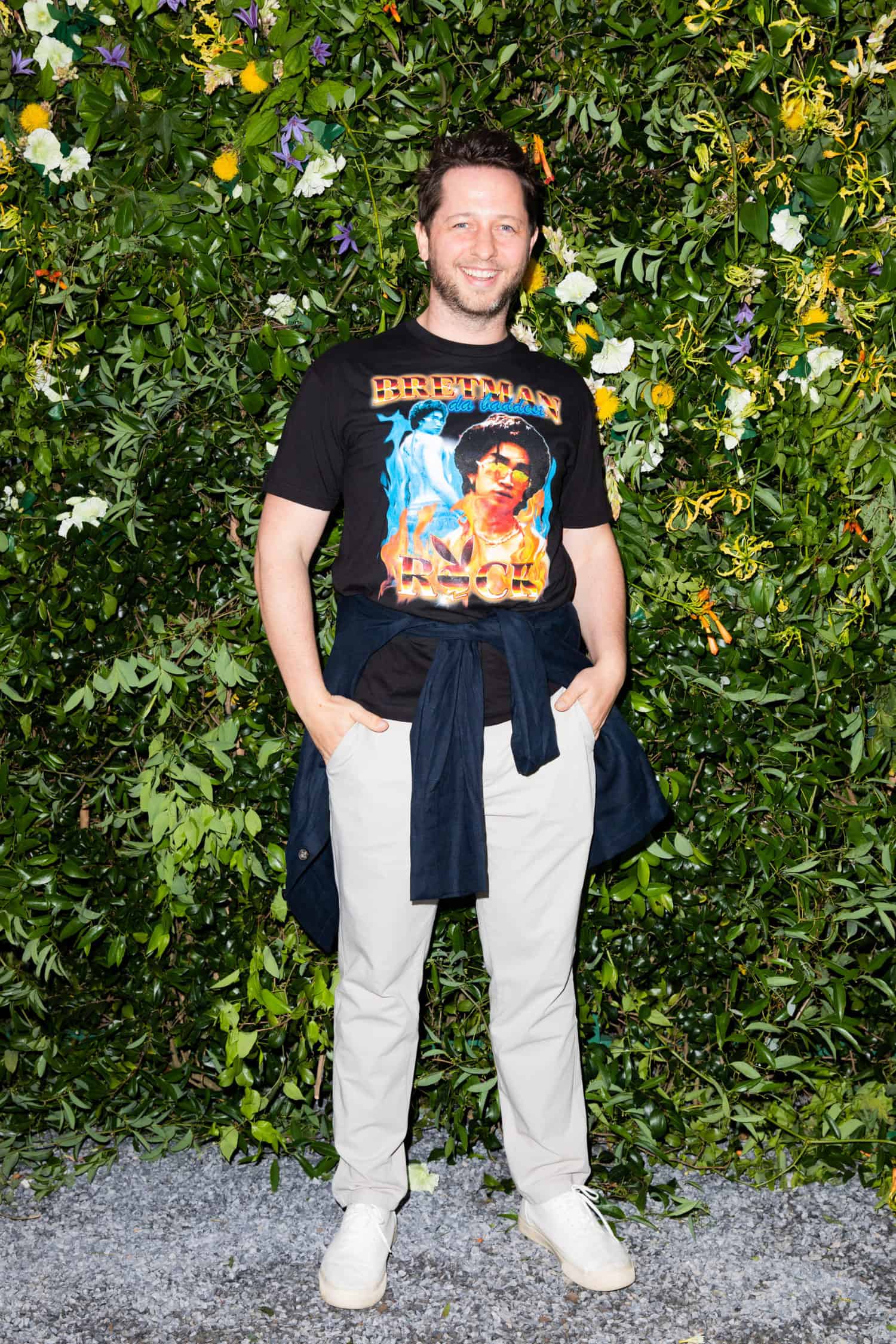 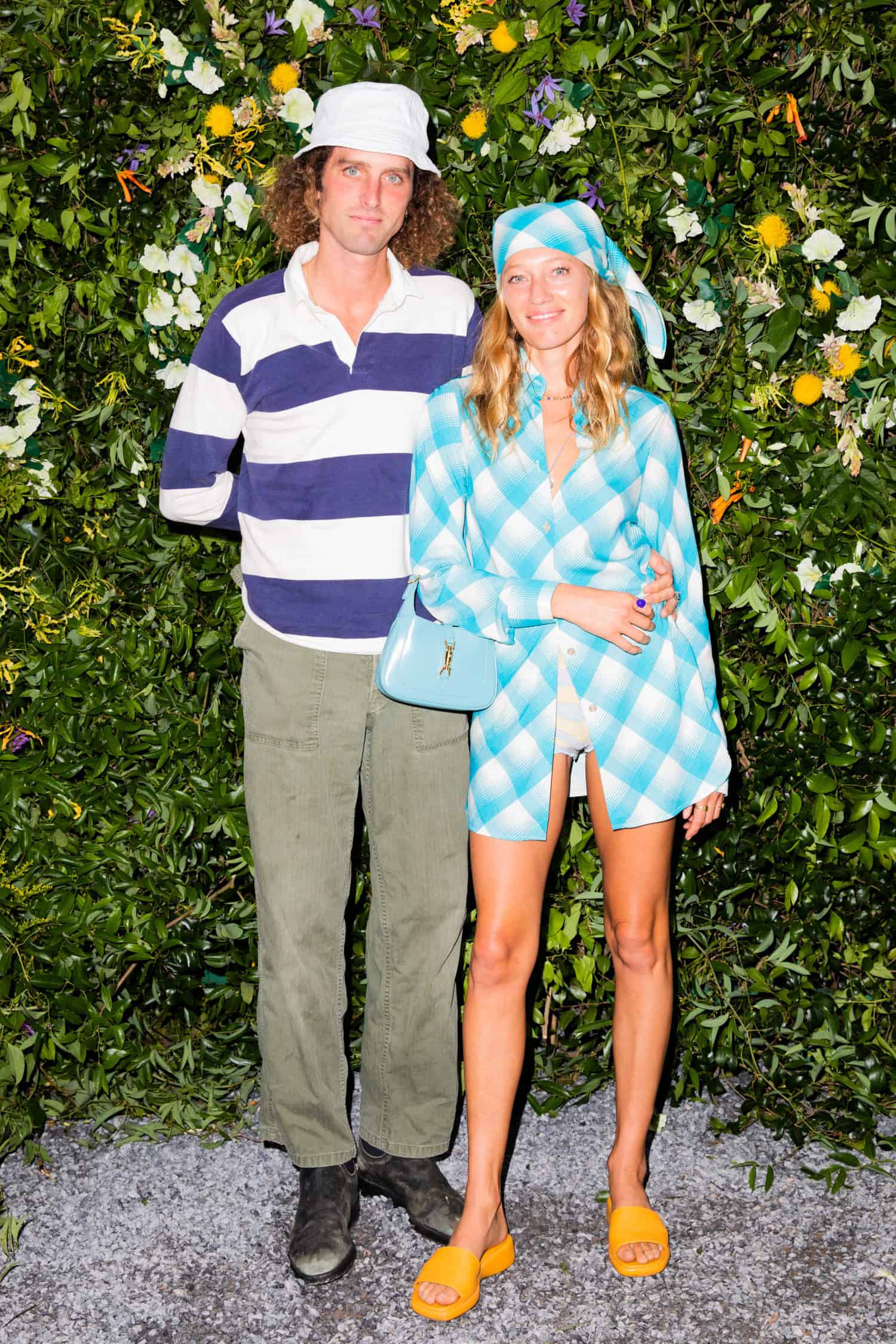 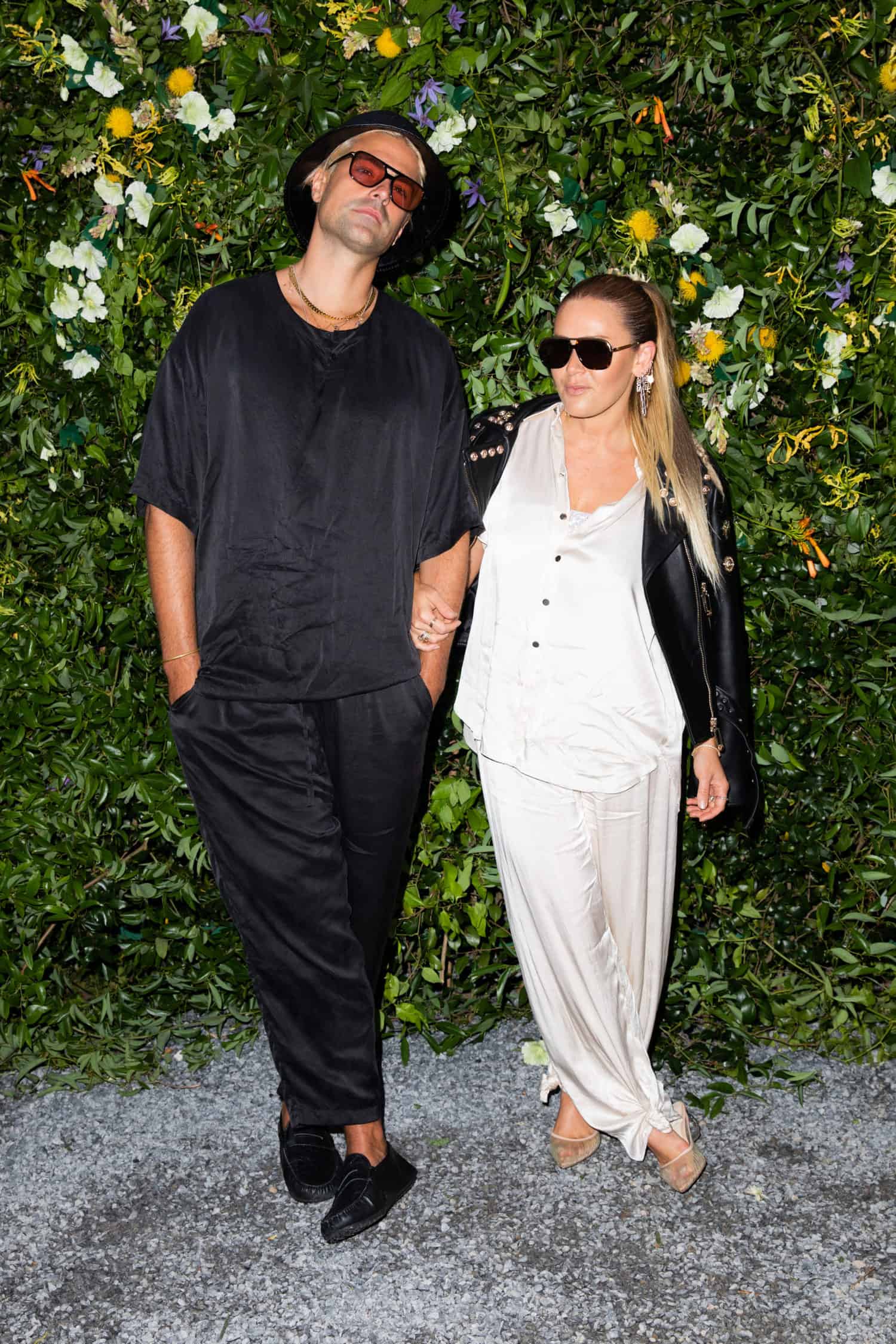 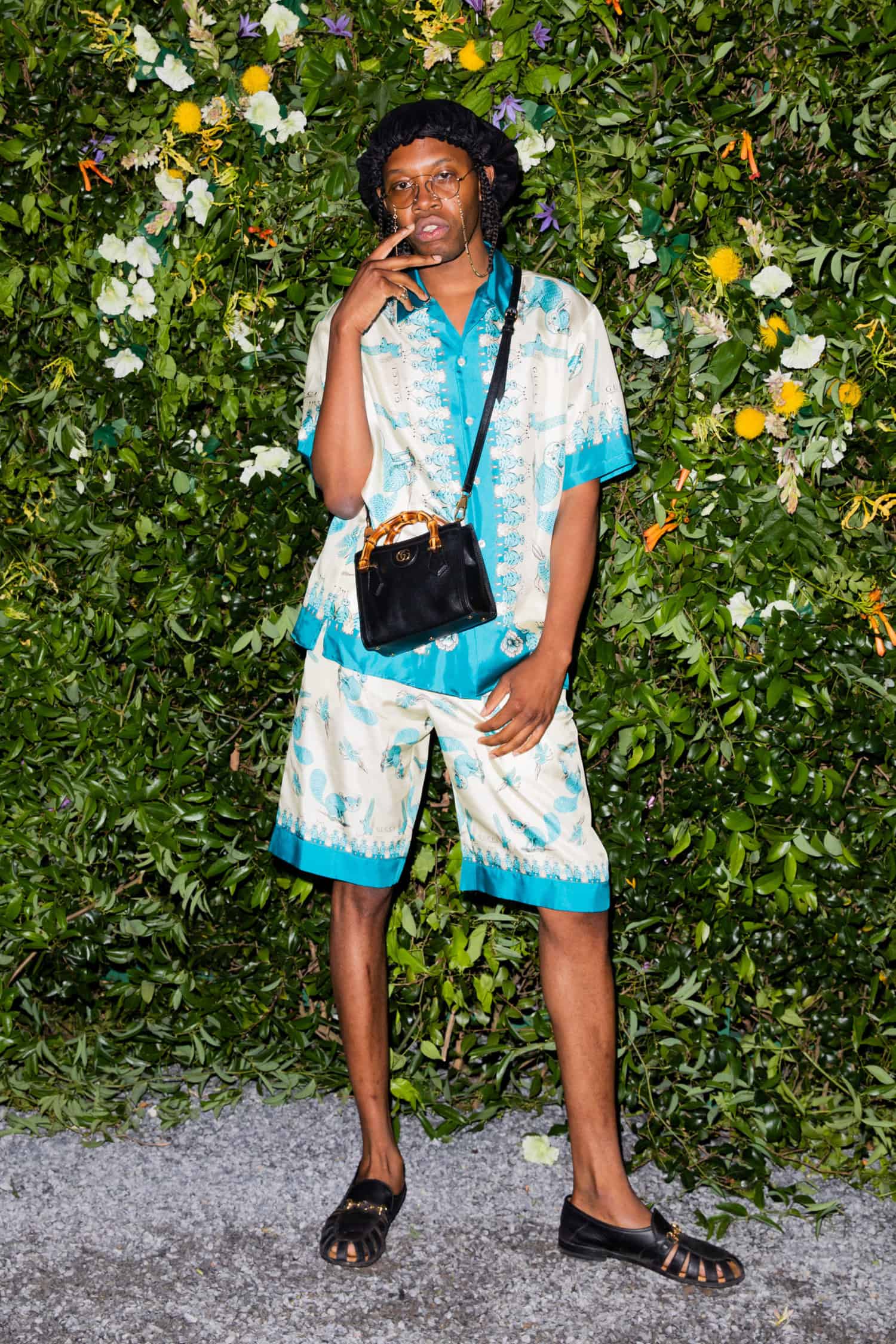 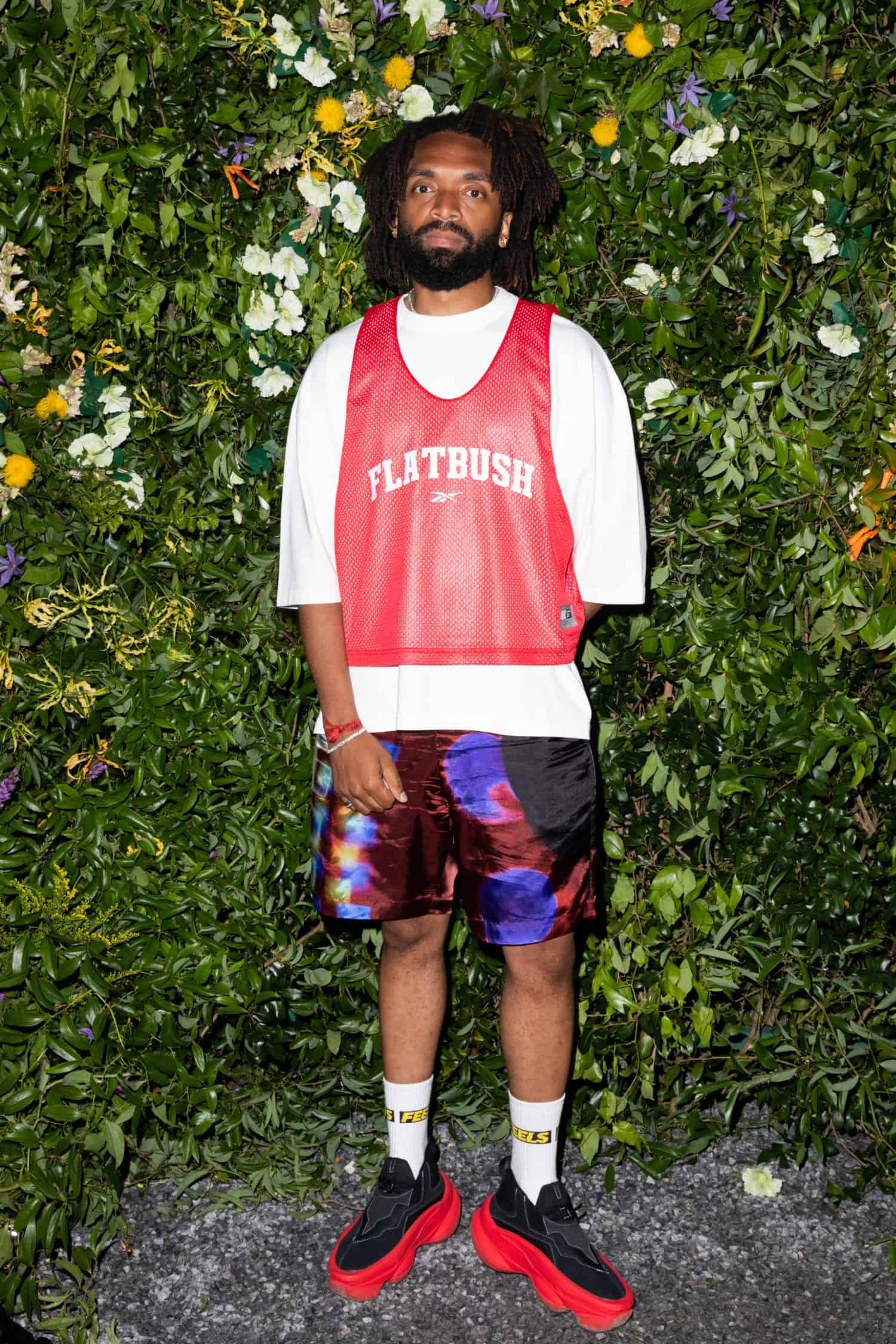 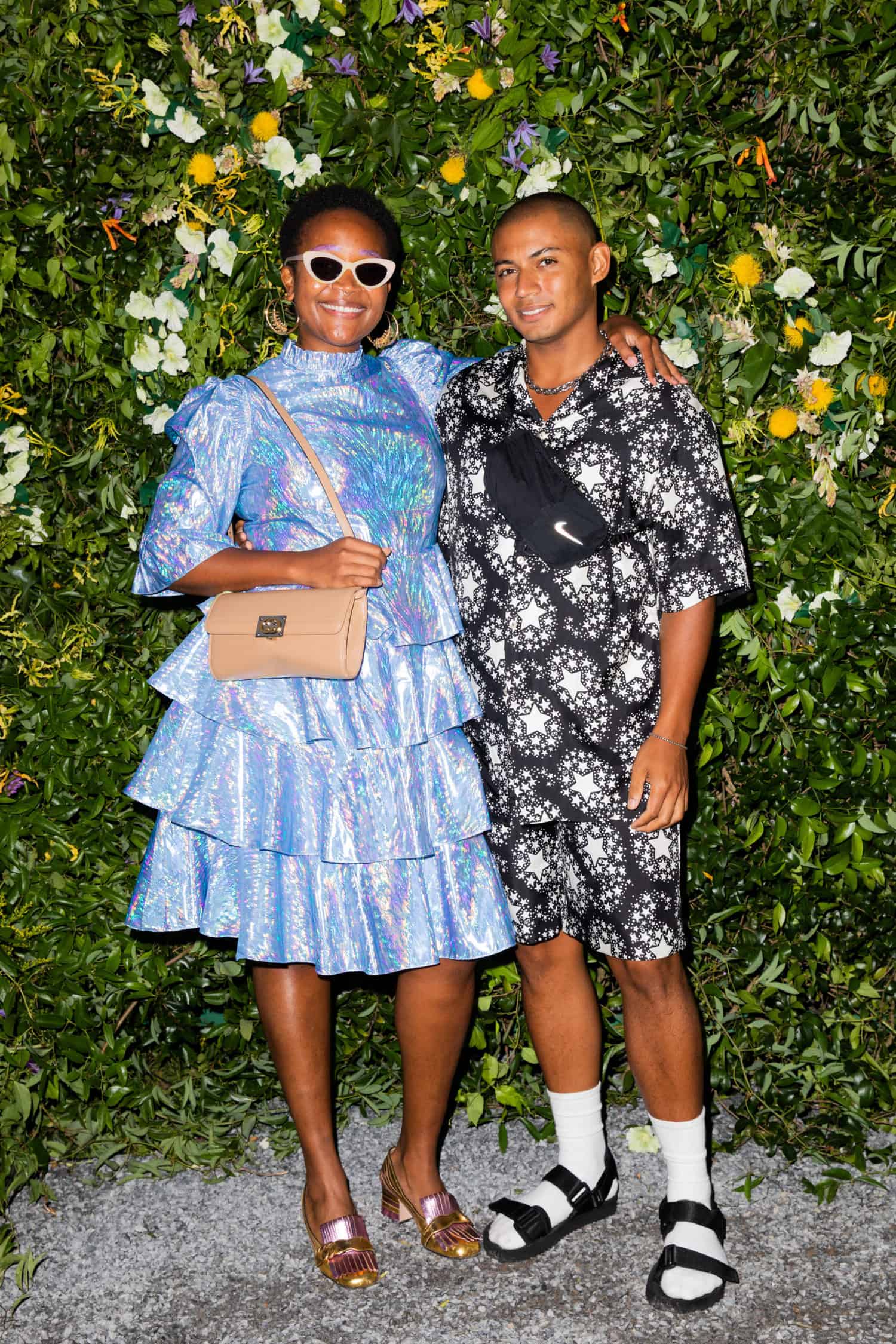 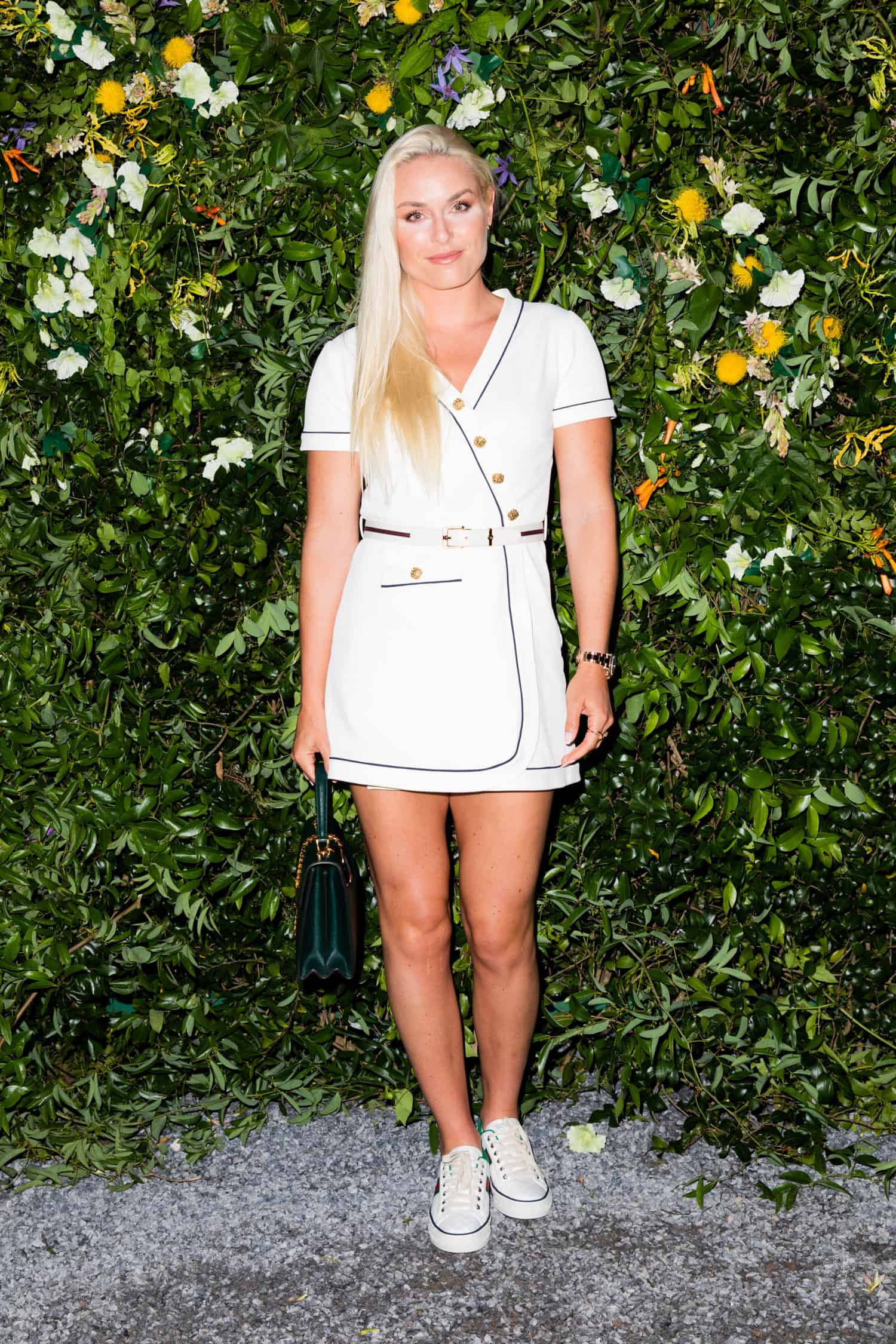 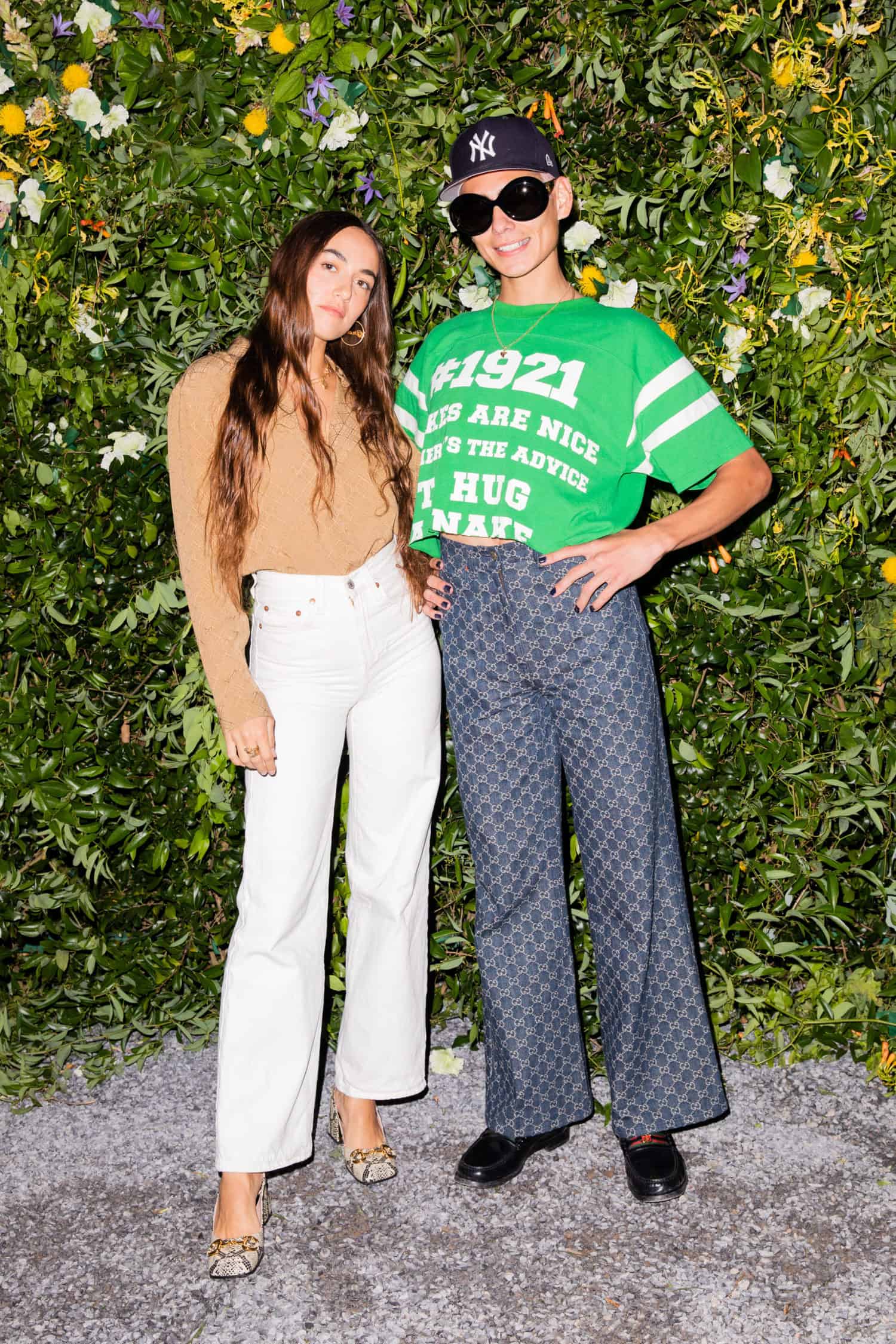 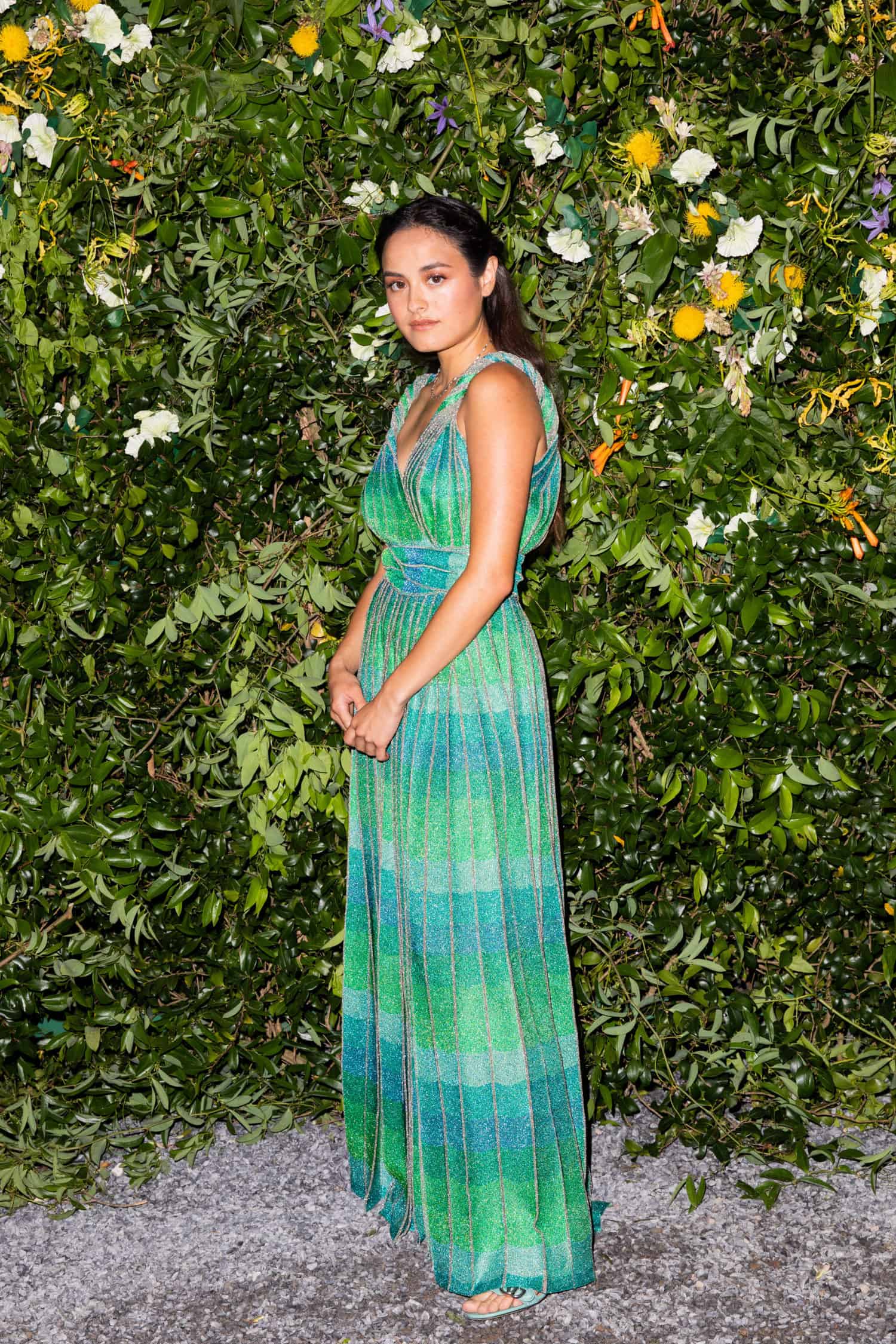 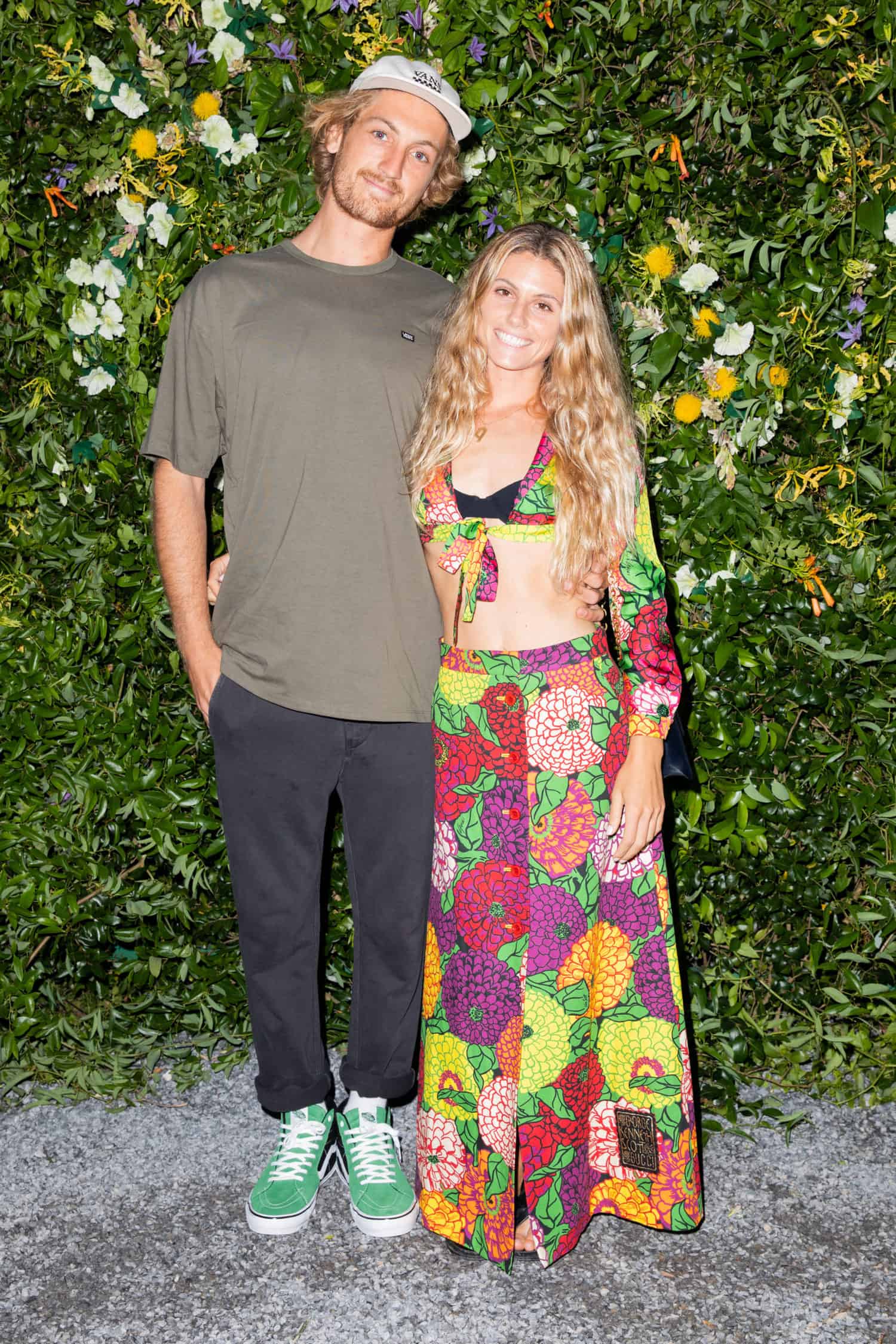 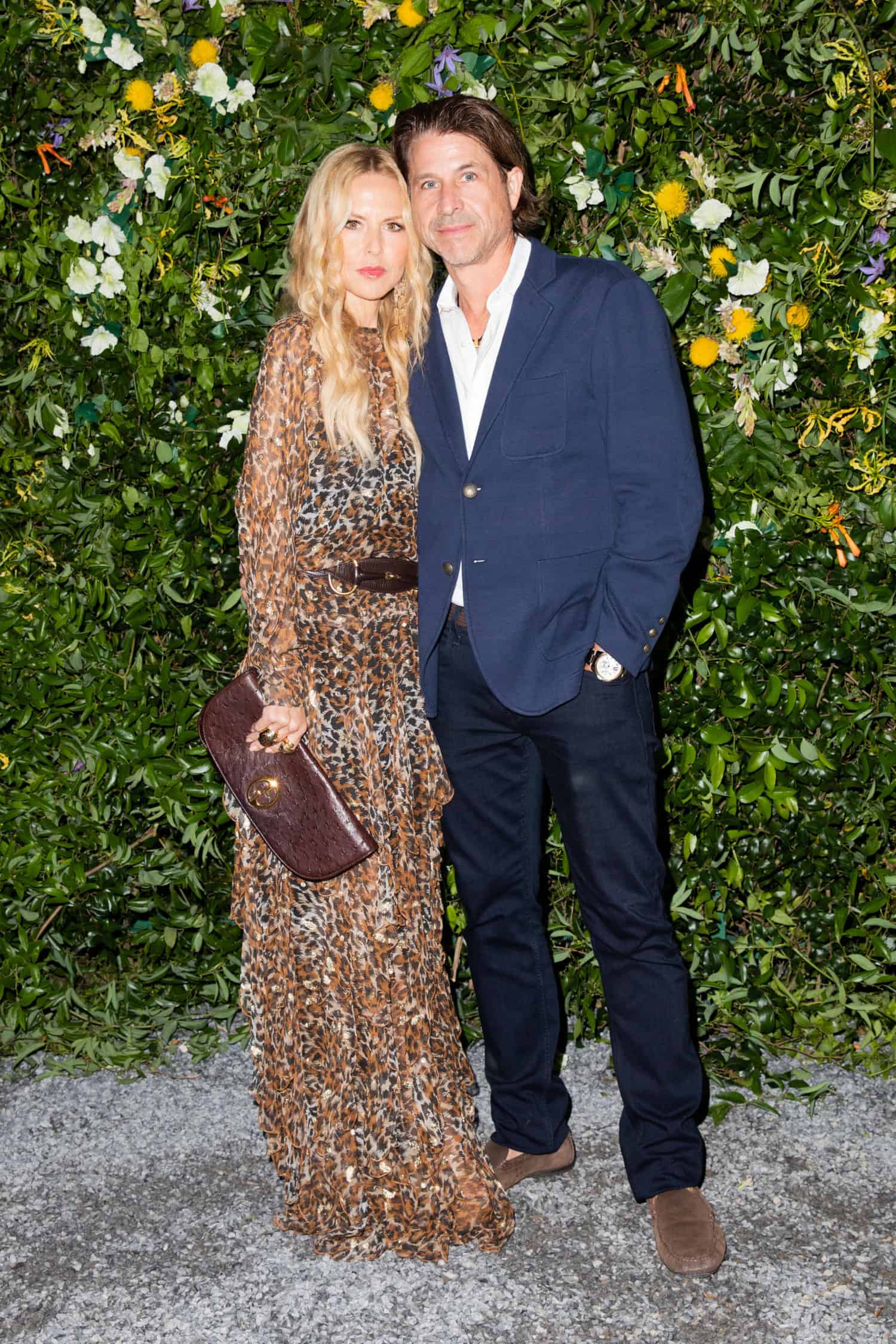 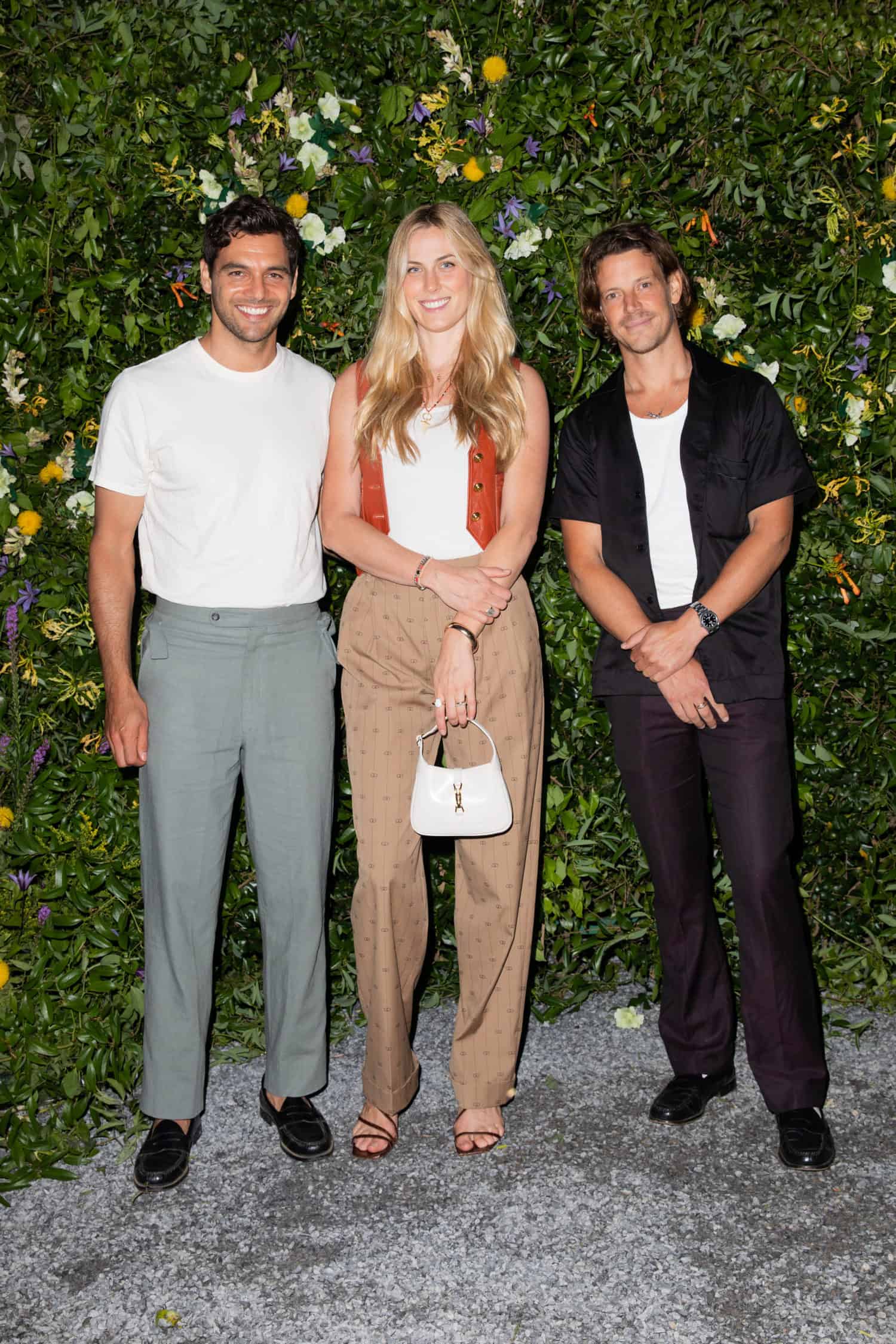 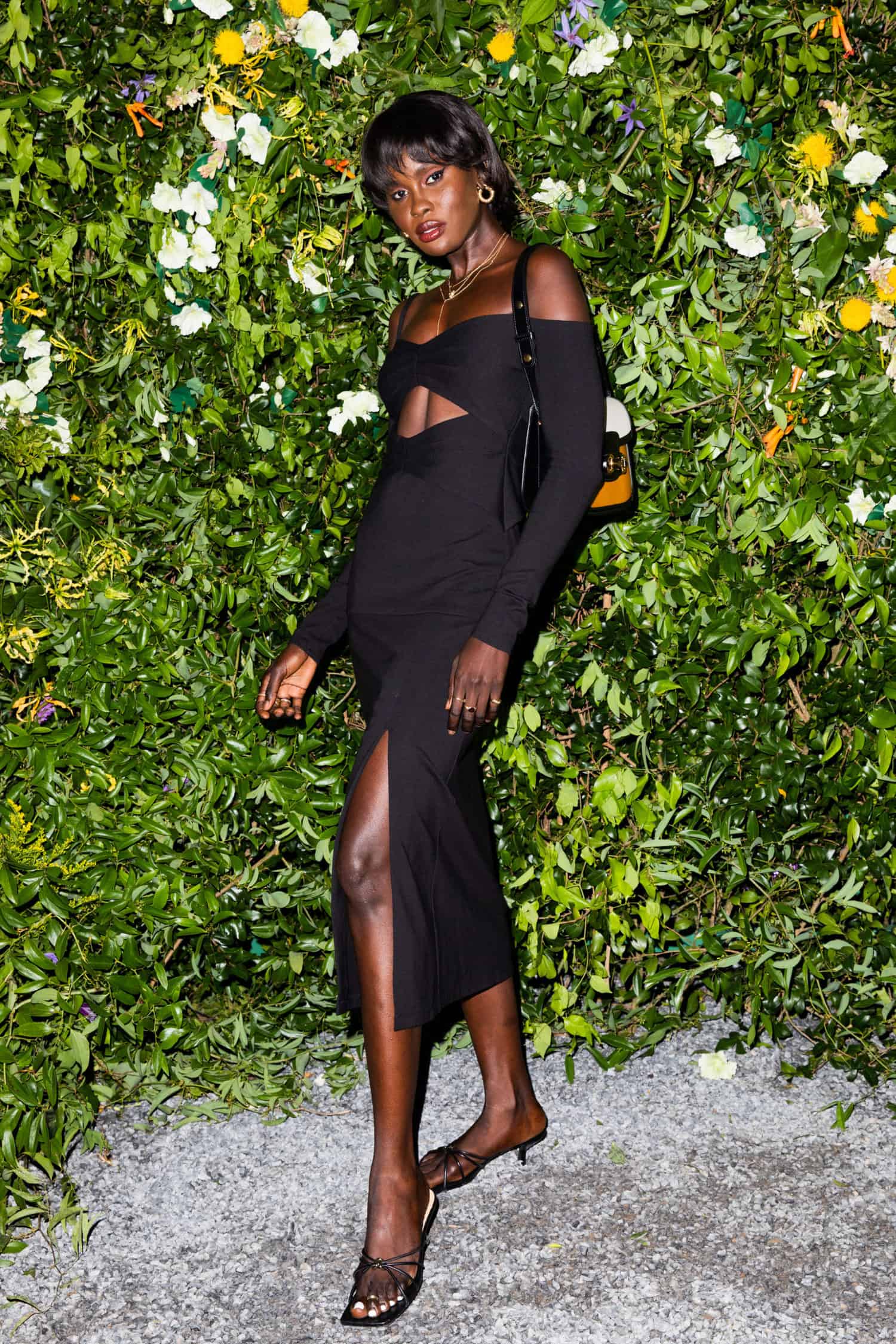 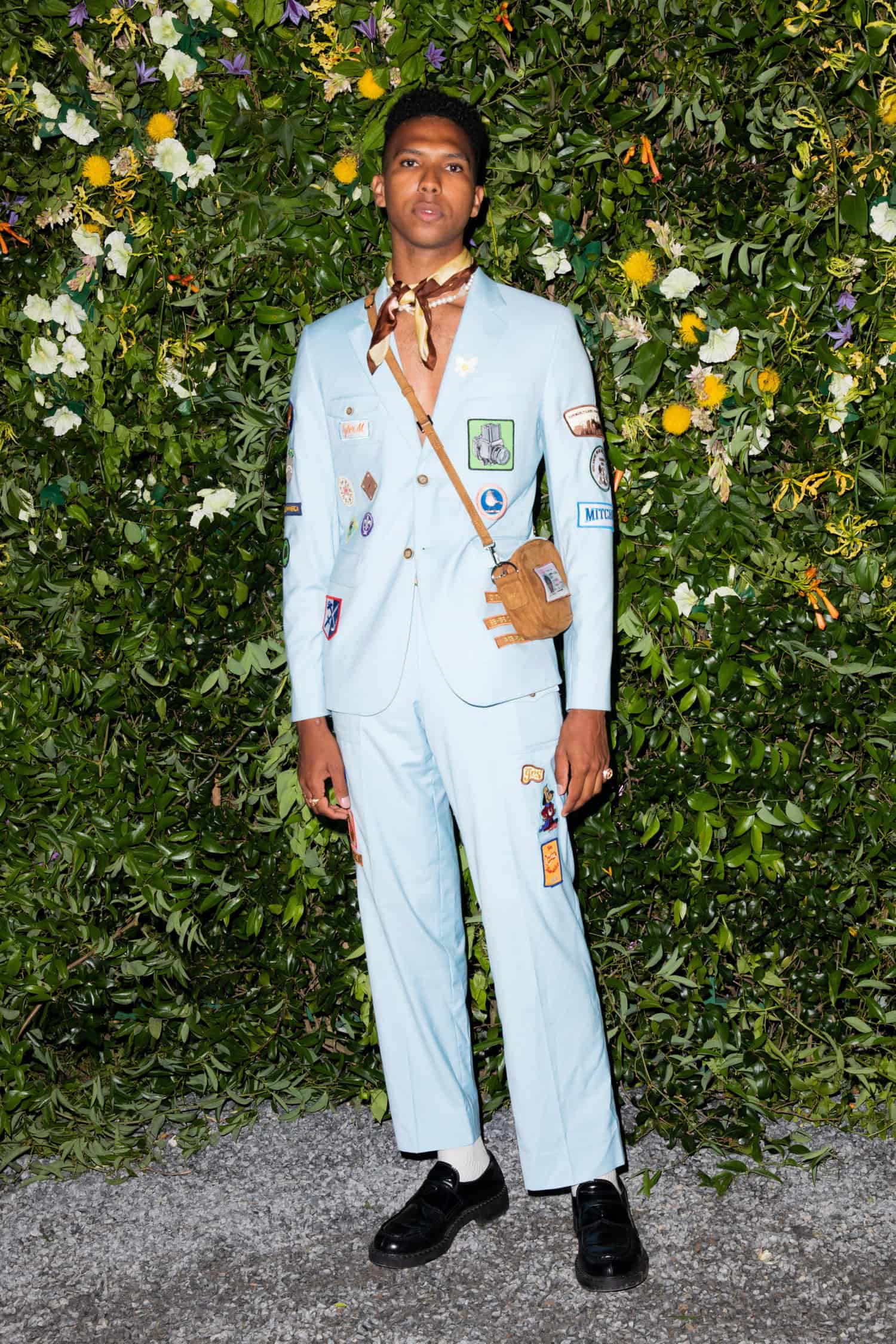 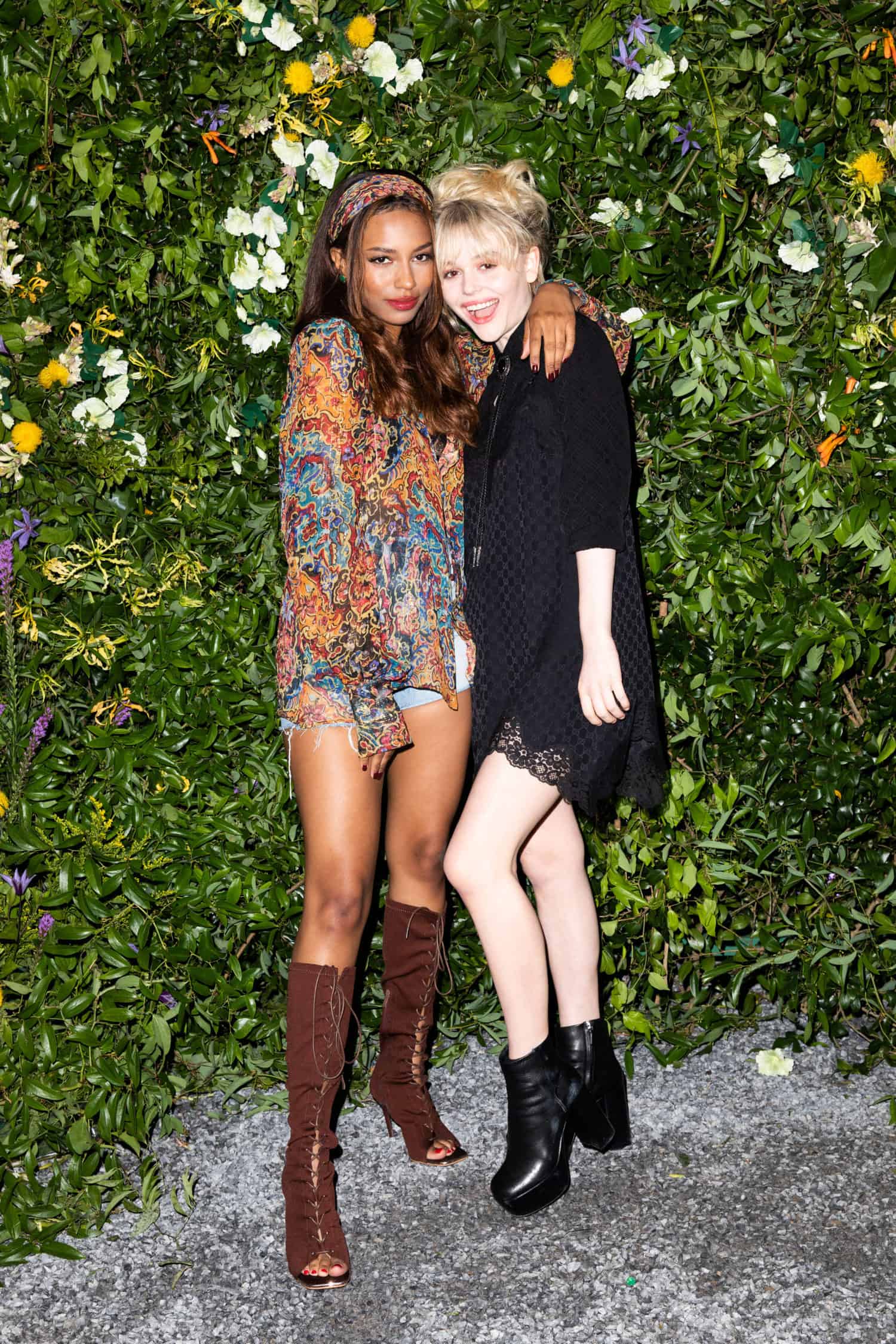 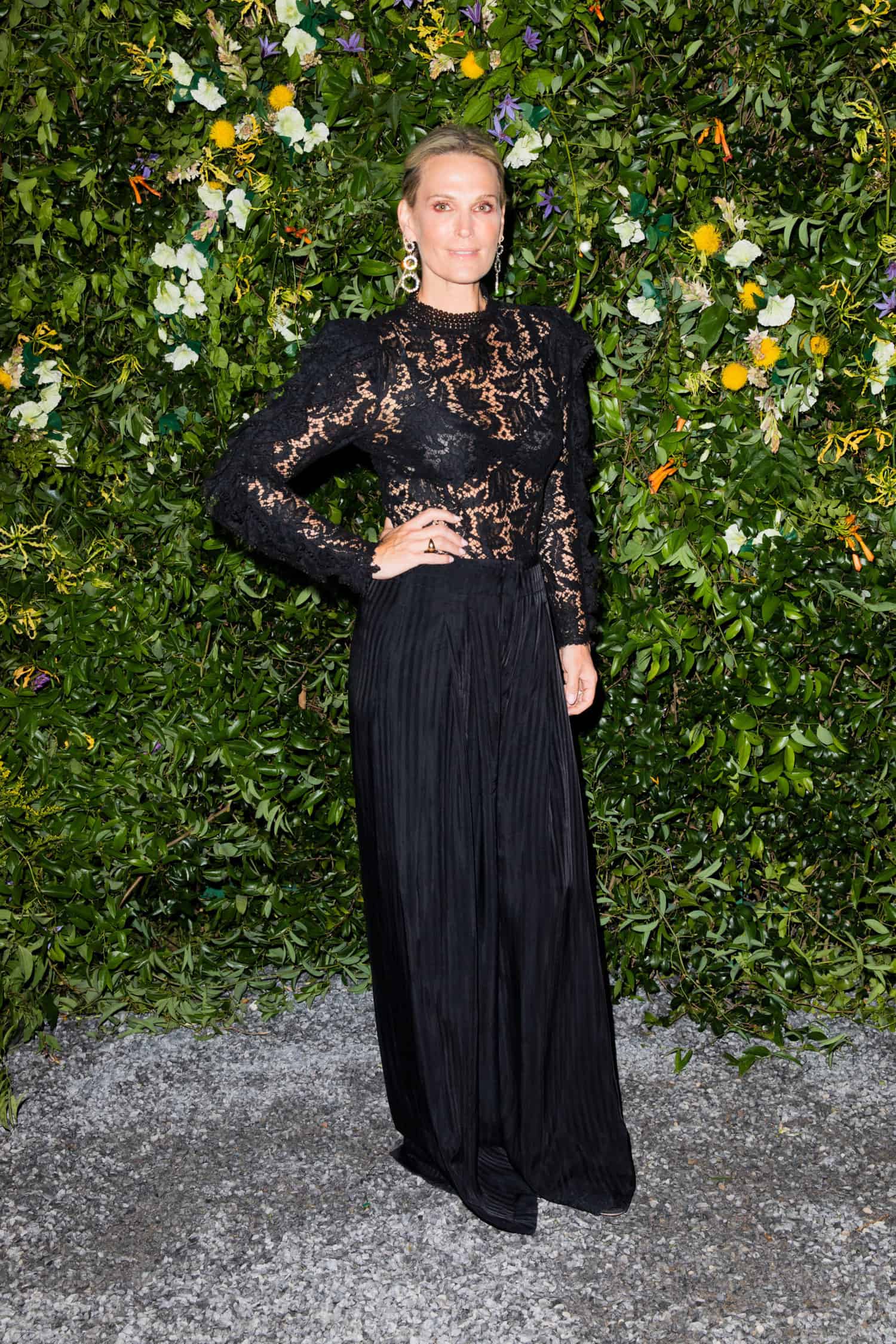 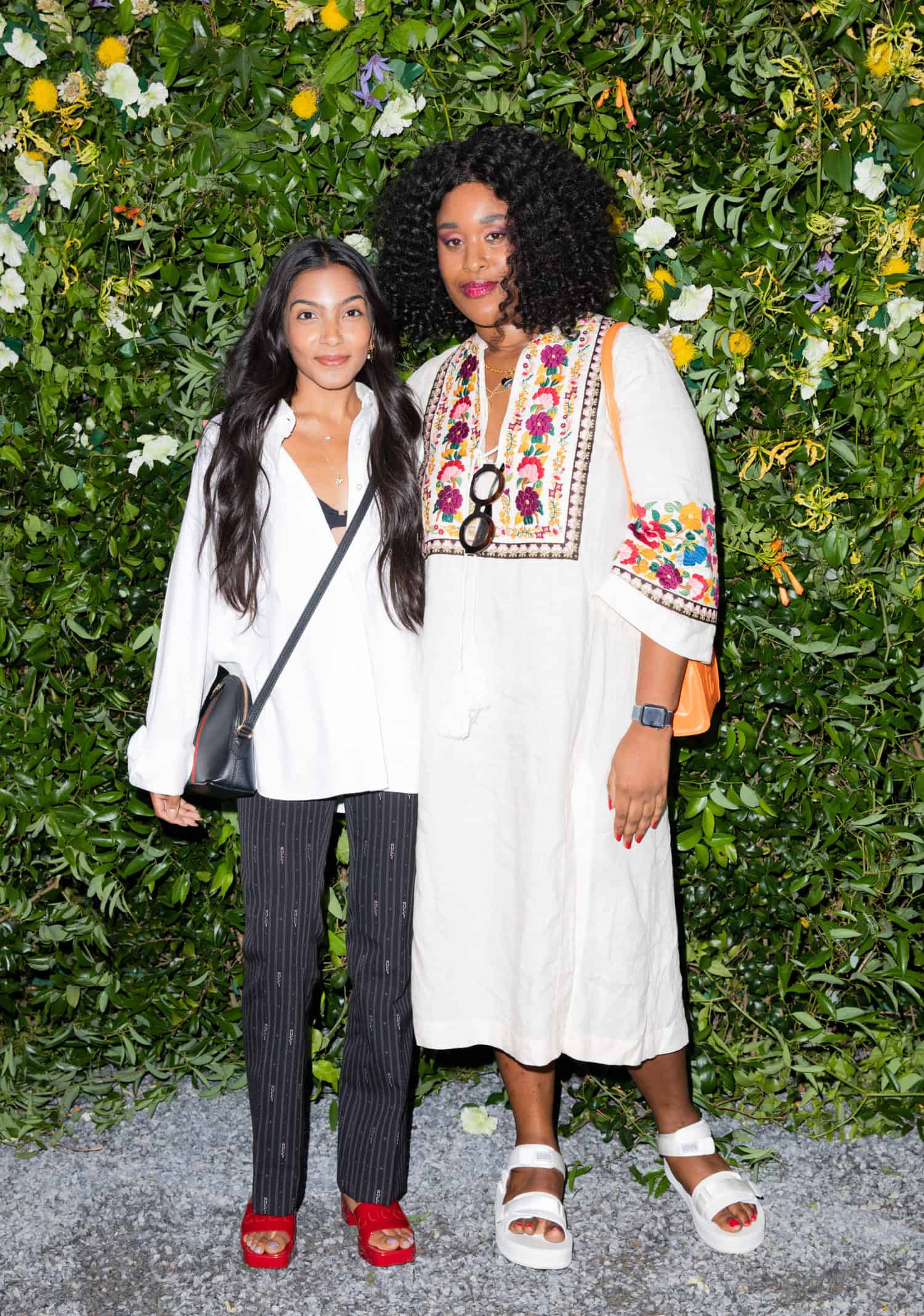 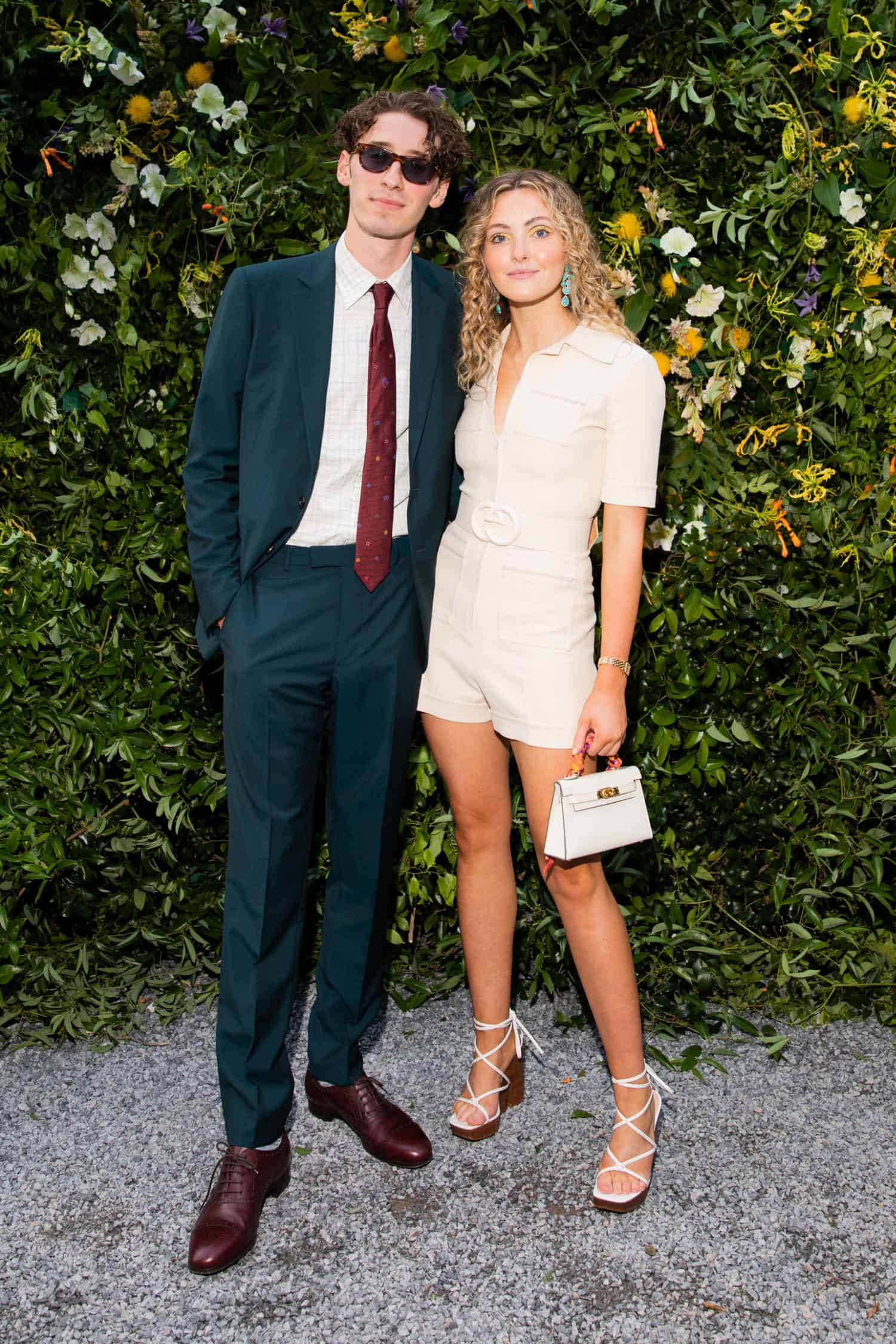 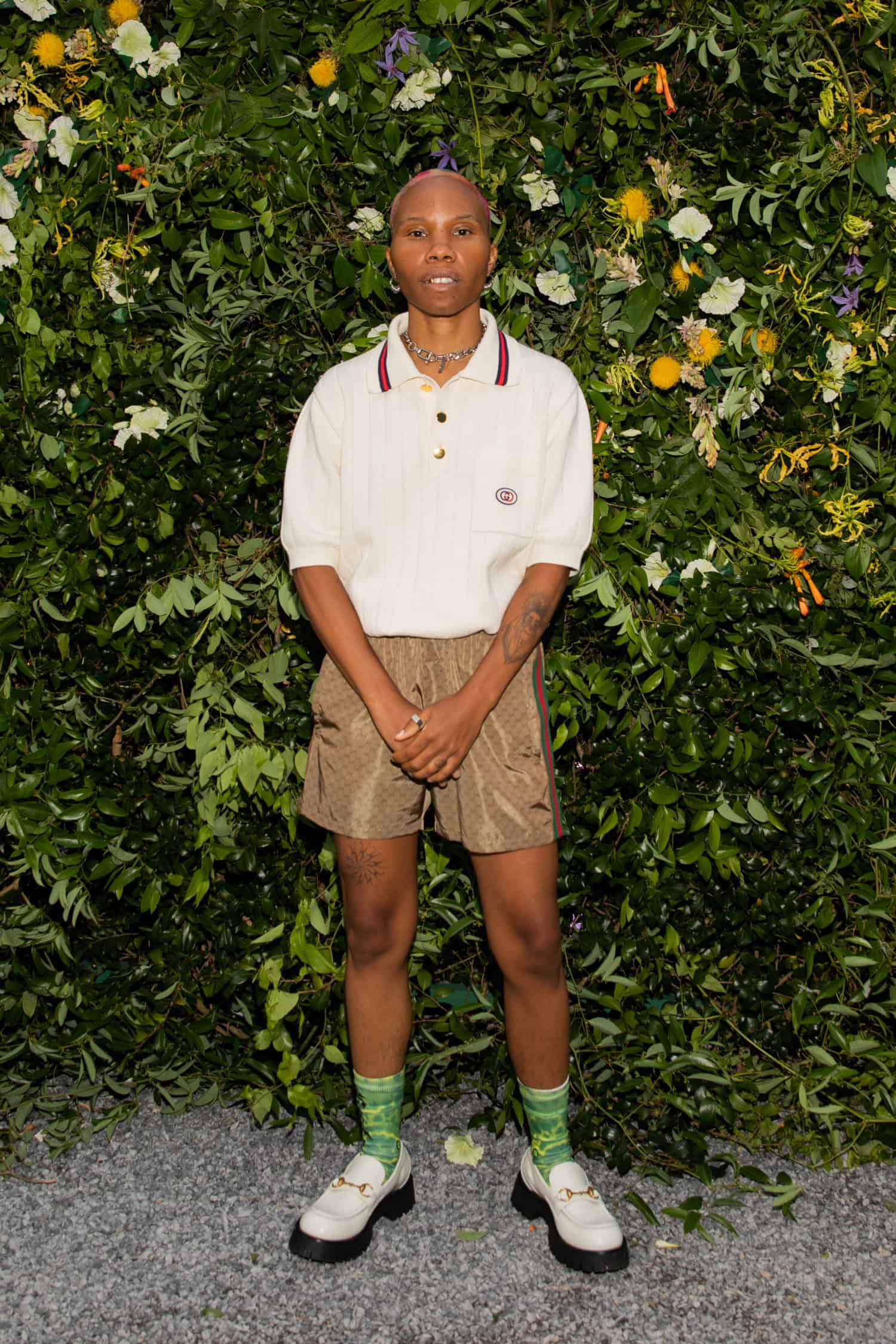 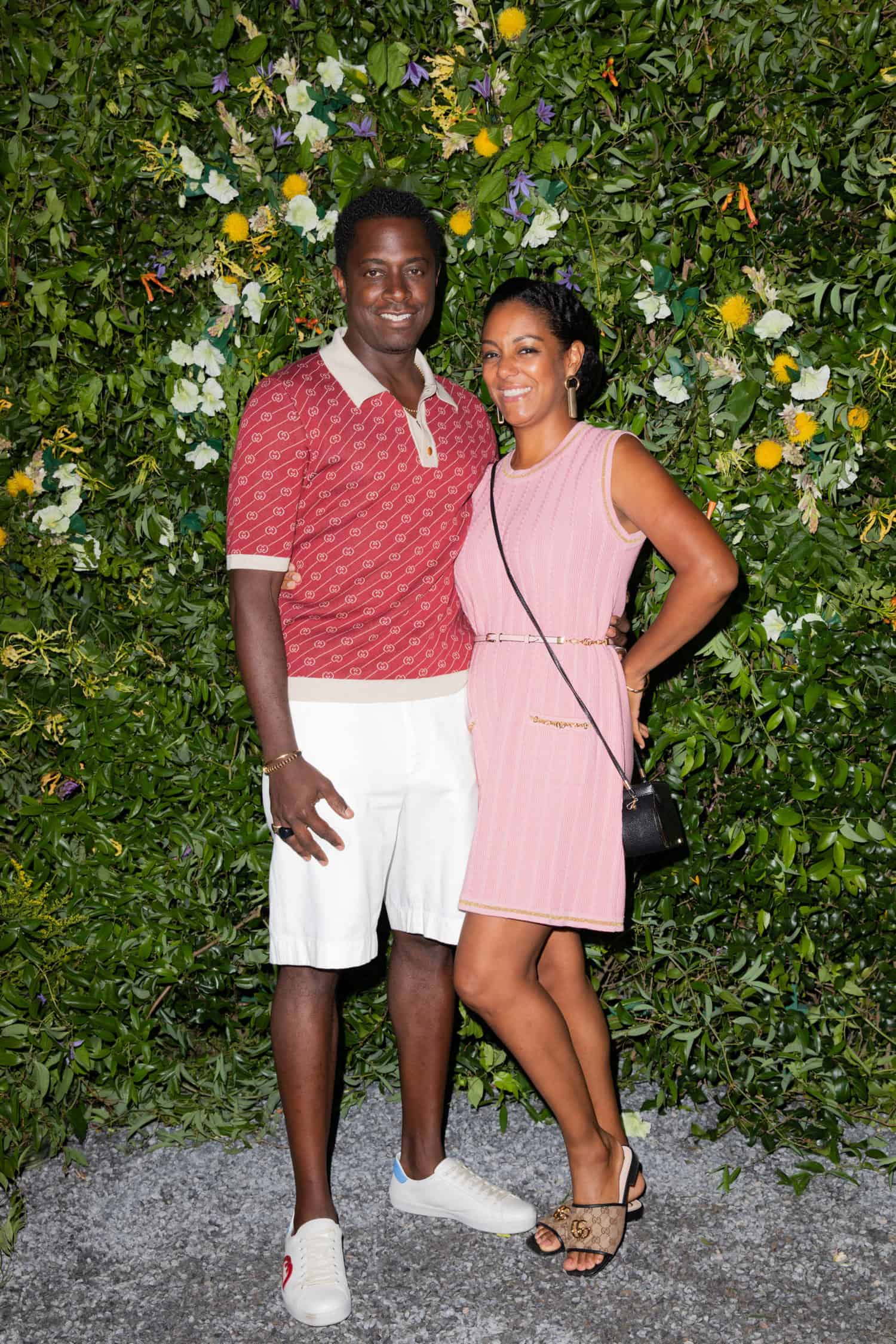 Gucci will further support the female-founded farm through additional programing this summer.