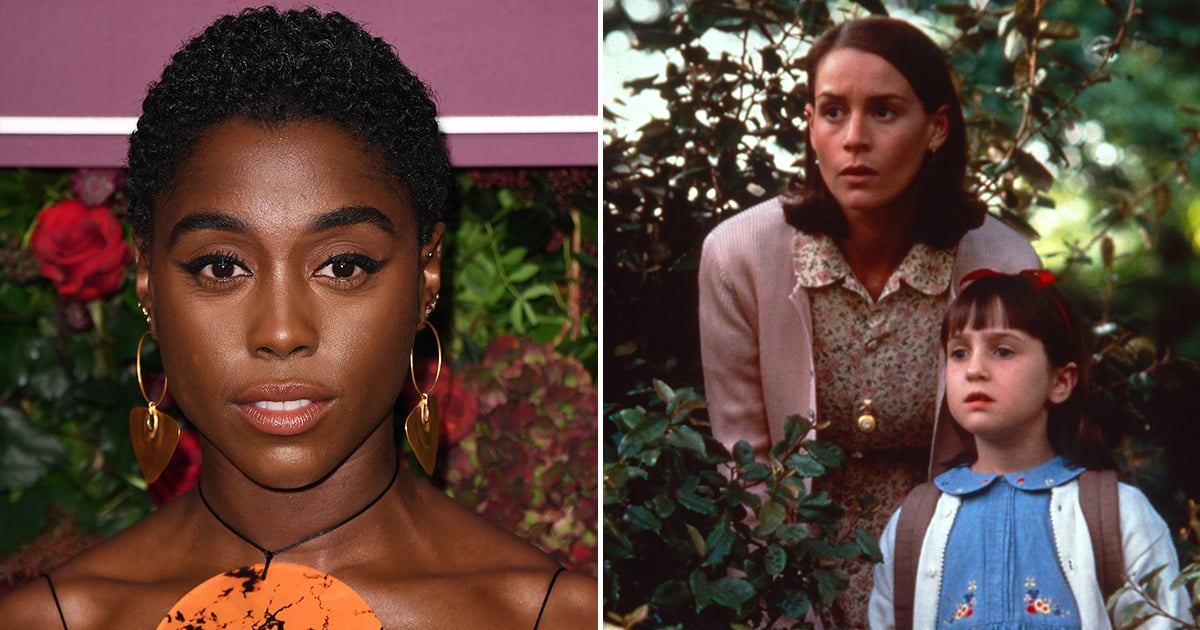 We love a woman who stays booked and busy! On Jan. 5, The Hollywood Reporter broke the news that Lashana Lynch is in final negotiations with Netflix to join the streamer’s feature adaptation of the musical Matilda. The musical — and 1996 cult-classic film — is based on Roald Dahl’s story following the titular 5-year-old who uses her powers of telekinesis to overcome bullies that include her parents and her school’s principal. Lynch, who is set to take screens by storm as Nomi the new 007 when No Time Left to Die premieres on April 2, has been tapped to play Ms. Honey. The beloved teacher, who is one of the few to encourage Matilda and her powerful gifts, was famously played by Embeth Davidtz in the feature film adaptation.

Lynch is the first cast member revealed for the film, which will be helmed by Matthew Warchus, who also directed the stage musical. Original playwright Dennis Kelly will adapt the screenplay with original music and lyrics by Tim Minchin. The film will get an exclusive theatrical release in the UK through Sony’s TriStar Pictures, with Netflix distributing it worldwide online.

We can’t wait to see who’ll be joining Lynch in the Matilda cast and here’s hoping the final project will be as fabulously colorful as HBO Max’s rendition of Dahl’s The Witches!

On the morning of April 9, Prince Philip, Duke of Edinburgh, died at age 99, The Royal...

Shahadi Wright Joseph on Them and Being a Role Model

Prince Philip has died at age 99. On April 9, Buckingham Palace confirmed his passing...