KUWTK: The Kardashians Will ‘Never Be Friends’ With Larsa Pippen Again After She Exposed Their Secrets! 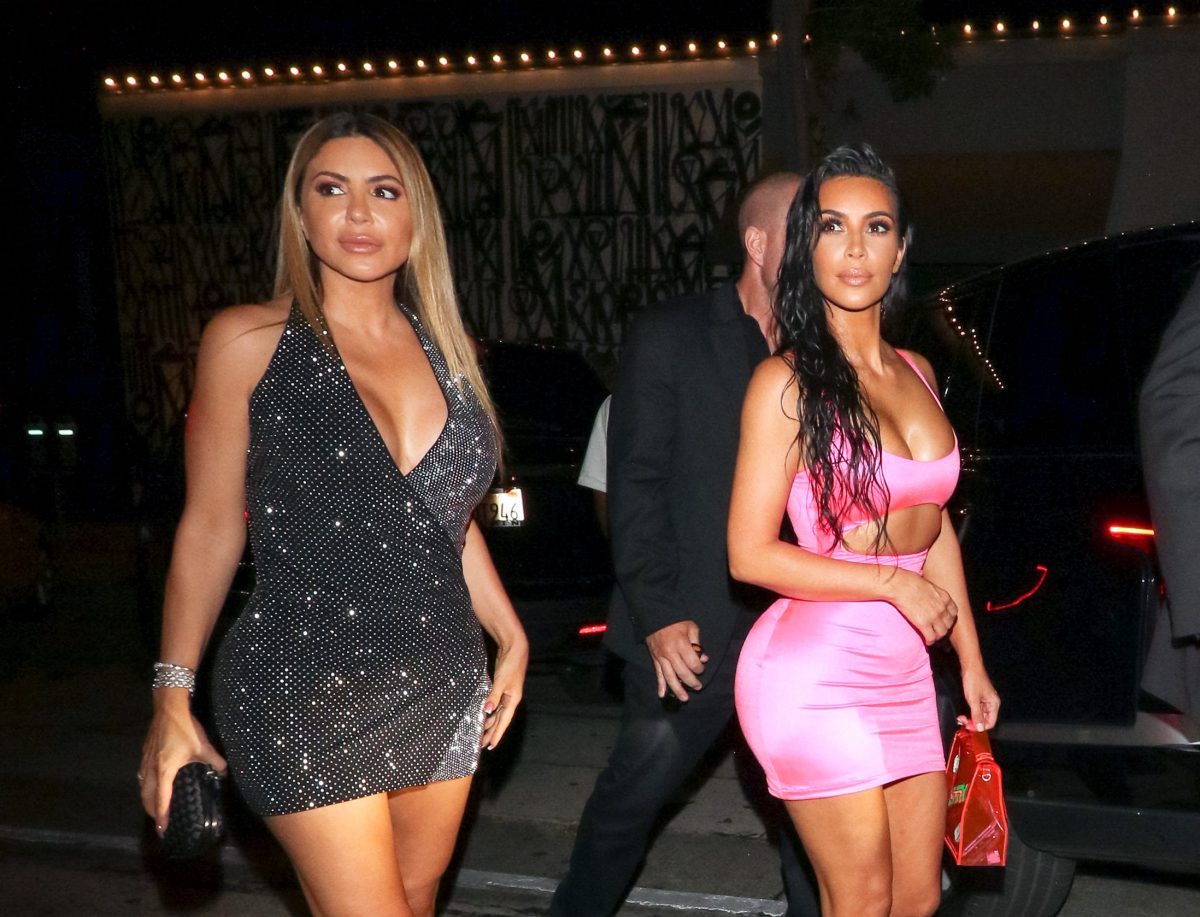 After Larsa Pippen opened up about some of the most shocking Kardashian secrets she knew, she is now officially out of the clan for good! This is what an insider report claims to know about their relationship at this point!

It was already clear that the KarJenners and Larsa Pippen were no longer on good terms but, after the latter’s newest interview, one source tells HollywoodLife that the reality TV family is deeply disappointed and she will never be back in their good graces again.

KUWK: Kylie Jenner And Travis Scott In A ‘Really Good Place’ Now – Here’s How Their Vacation Together Solved Everything! »

This comes after Larsa claimed Kanye West ‘brainwashed’ the whole family against her and also, that she and Tristan Thompson dated first, Larsa being the one who introduced the basketball player to Khloe Kardashian.

The source shared with the outlet that ‘The family is definitely disappointed and angry Larsa would share what she did in the interview, but not really surprised because they feel like Larsa is just using them to further her career at this point. Larsa and Kim Kardashian especially were extremely close so it’s sad a friend would do this to a friend. They’ll never be friends with her again…that’s for sure.’

While chatting with Hollywood Raw, Larsa confessed on the podcast that she also used to have a close relationship with Ye, even saying that the rapper would often call her very late at night just to rant to her.

‘I was his go to person to call when he was not happy with X, Y and Z…How that turned? Maybe because I blocked him on the phone because I could not bear taking his calls anymore. I can’t. I’m drained. I just feel like Kanye was in a place where he really did not trust anyone with Kim,’ Larsa stated.

Kourtney Kardashian & Scott Disick: Are They Considering Getting Back Together? »

The insider went on to stress that the Kardashians are not really losing any sleep over her comments but they do feel like Larsa did that interview just for the sake of advancing her career.

The show must go on, and so too, parades. On Thanksgiving Day, New York City maintained...

On Thanksgiving, Amelia Hamlin grabbed a lot of attention when she revealed that she is...

Followers of the Megan Thee Stallion and Tory Lanez controversy know the situation between...

According to Jax Taylor, his expecting wife, Brittany Cartwright, is struggling to feel...

November 27, 2020, No Comments on The 94th Macy’s Thanksgiving Day Parade Was A Bit Different Due To COVID-19 And You Can Watch It Online And On-Demand

November 27, 2020, No Comments on George Harrison Estate Releases New Mix of ‘All Things Must Pass’

Amazon Bestselling Microfiber Sheets Are on Sale for Just $10

November 27, 2020, No Comments on Amazon Bestselling Microfiber Sheets Are on Sale for Just $10