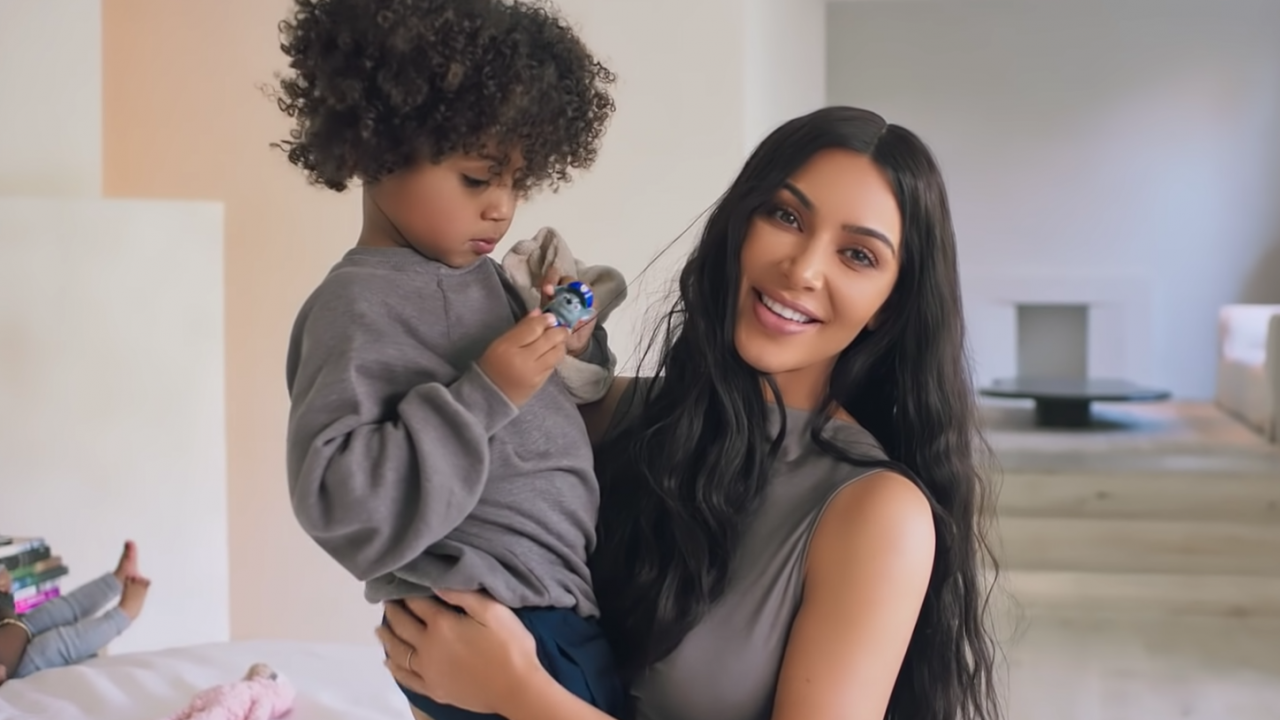 A preview vid for next week’s Keeping Up with the Kardashians episode reveals that Kim Kardashian ‘s son Saint West tested positive for the COVID-19 virus! Check out some of the details here!

In the preview clip, Kim can be seen telling someone over the phone that ‘Sainty tested positive for COVID-19. And North’s saying that she’s feeling sick.’

Then, she is shown talking to the cameras during the confessionals, sharing that she was really concerned.

‘I’m trying not to freak anyone out, but I’m just really worried.’

This comes months after Kim revealed, in October, that her estranged husband, Kanye West, had also tested positive for the virus.

At the time, she told GRAZIA that ‘Kanye had [COVID-19] way at the beginning, when nobody truly knew what was going on … It was so very scary and unknown.’

Because of the pandemic, Kim struggled a lot since she had to self isolate alone with just the four young kids, no one else there to help her out.

‘I had to go and change his sheets and help him get out of bed when he was not feeling good. It was such a challenge because it was unknown. Changing his sheets with gloves on and a face shield was a scary time,’ Kim said about the experience.

During the same interview, Kim also opened up about KUWTK ending after no less than 14 years with this final season.

She claimed that the decision to cancel the reality TV show mostly stemmed from ‘exhaustion.’

Shooting the last season amid a pandemic was a big struggle but Kim also mentioned that it was a great opportunity for the whole family to show another side of themselves on camera.

Are you looking forward to this final season or are you sad about the fact that the long-time show is getting close to its ending?

Cynthia Bailey wishes her mom a Happy Birthday. Check out the emotional message that...

June 23, 2021, No Comments on Cynthia Bailey Wishes Her Mom A Happy Birthday – Check Out Her Emotional Post Here

June 23, 2021, No Comments on See Halle Bailey as Ariel on Set of the Little Mermaid Movie

June 23, 2021, No Comments on Kate Middleton: Duchess in ‘perfect’ peach blazer for visit to the Natural History Museum