KUWTK: Kim Kardashian And Kanye West Won’t Get A Divorce Even Though They Reportedly Live ‘Separate Lives’ – Here’s Why! 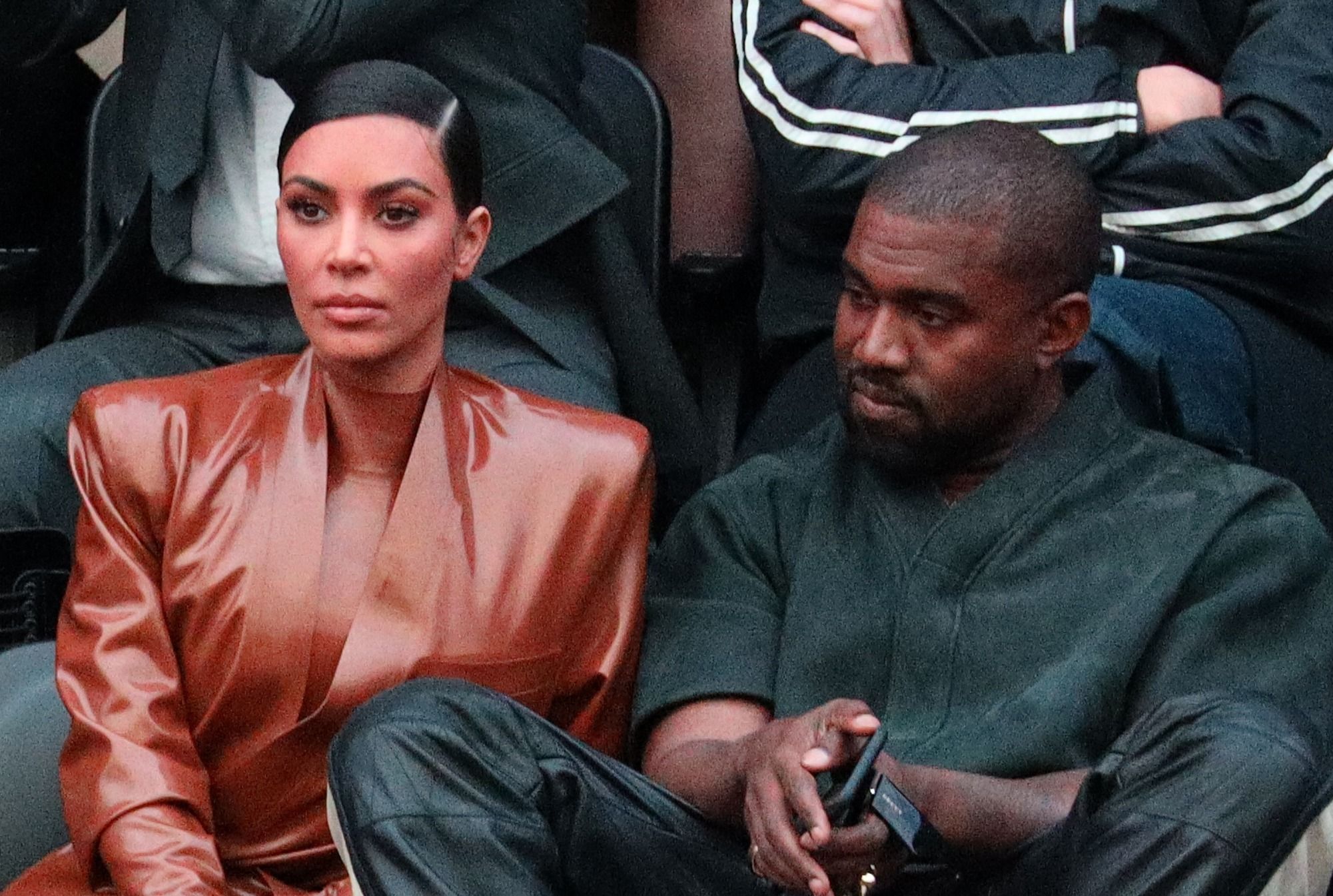 According to some new reports, Kim Kardashian and Kanye West are actually living very separate lives and struggling to remain together! However, that’s not to say that fans should be expecting the two to file for divorce!

Here’s why, as per a source close to the Keeping Up with the Kardashians clan, a legal separation of Kimye is not in the cards!

The insider tells HollywoodLife that the celeb pair currently lives ‘separate lives,’ but, even so, they are rather ‘content’ with the way things are, which is why there are no plans to file for divorce.

Apparently, Kim and Kanye have been struggling with making it work for months but, unfortunately, they have not been that successful.

KUWK: Kris, Kim And Kourtney Kardashian Give Bags Of Food To People In Need After Food Fight Backlash! »

Still, as mentioned before, they are happy with the current situation and how things are going with the two parenting their kids and their living arrangements!

The source told the news outlet that ‘Kim and Kanye are struggling to stay together and have for quite some time now. It does not seem like she will ever file for divorce, at least not anytime soon. They are really living separate lives now and have so for a while.’

They went on to say that ‘She’s in L.A. most of the time and he is spending most of his time, secretly, in Wyoming with a team around him [while making music]. Kanye is there as much as he can and also loves it there. They seem happy doing whatever it is that they are doing and the kids are also well.’

Another insider dished that Kanye still ‘worships’ Kim and will always love her, while she is not planning on leaving him either – at least not officially!

After all, they are co-parents of four and will always be in each other’s lives, no matter what!

Jordyn Woods told her fans and follwoers all over social media that this quarantine is...

Toni Braxton Praises Her Mother For Her Birthday – See The Video

Toni Braxton shared a video on her social media account and posted a message for her mom’s...

Kandi Burruss Praises Some Phenomenal Women In Her Life

Kandi Burruss is praising some amazing women in her life. Check out the post that she shared...

Kim Kardashian wants her divorce from Kanye West to go smoothly as possible and it isn’t...