KUWTK: Kim Kardashian Almost Bares It All While Sultrily Posing In Bed With Nothing But A Sheet Covering Her 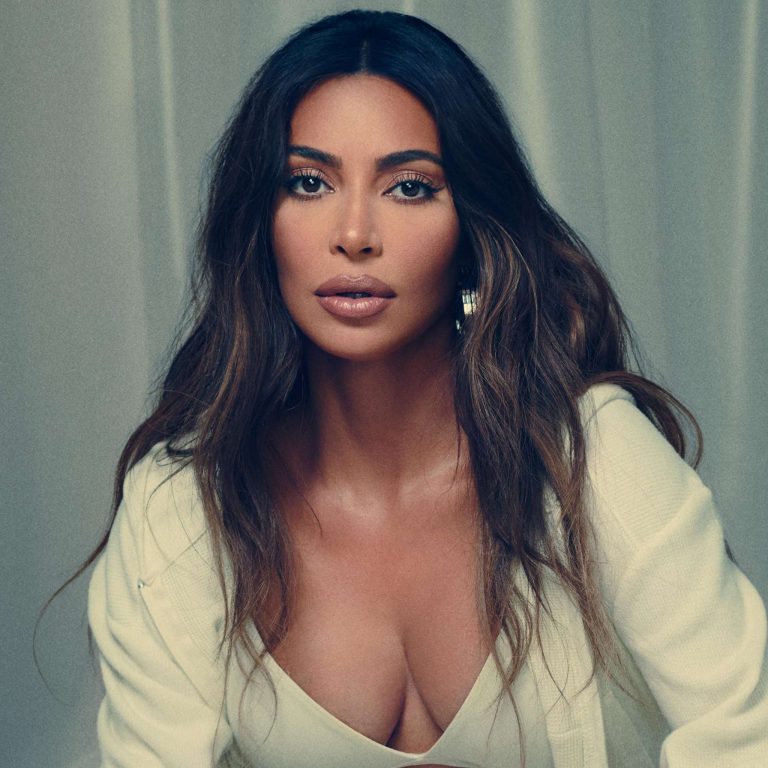 Kim Kardashian has been having the time of her life in Rome, Italy, just taking a little break from being a mom of four while her estranged husband, Kanye West is spending time with the young ones instead! That being said, Kim made sure to update her social media while on vacation, posting a pic that grabbed a lot of attention!

The KUWTK star took to her platform to say ‘Good Morning Rome, Good Night LA,’ while posing for the camera with nothing but a white sheet covering her body!

The Keeping Up with the Kardashians star’s black wavy hair contributed a lot to that as well, adding to the sexiness and fierceness that she tried to portray for the camera.

Ever since she left for Rome, Kim has been keeping her fans posted about the trip.

Previously, she also shared on her IG Stories that she was doing some sightseeing in Italy.

One clip she posted a couple of days ago featured the Roman Colosseum, and in the background, a tour guide sharing that gladiators used to battle in that same arena!

Furthermore, Kim also posed with her makeup artist Mario Dedivanovic and her hairstylist Chris Appleton for another picture taken on the Colosseum’s ground floor.

As expected, the Kardashian’s fashion has been great during the European vacation as well, rocking a white, plunging, long-sleeved top and a pair of high-waisted navy blue shorts!

For her comfort, Kim paired this look with flip flops but still managed to make them look really trendy somehow!

Kim Kardashian’s getaway was well deserved given how much she has been working on becoming a lawyer, all the while dealing with her divorce, her businesses, the wrap up of KUWTK, as well as her four young kids!