KUWTK: Khloe Kardashian Looks Just Like Kendall Jenner In This Pic And Fans Are Freaking Out! 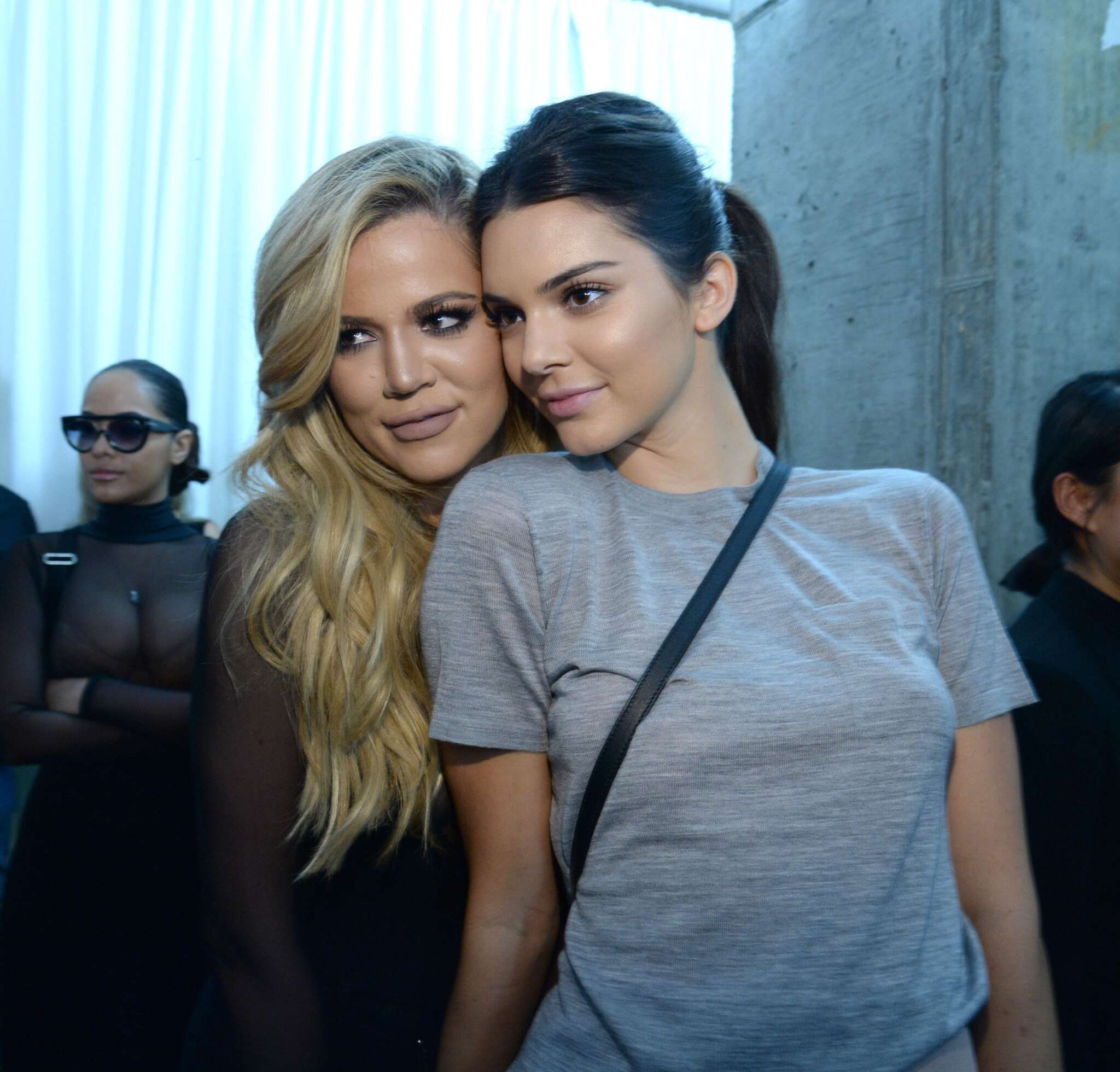 The reality TV star took to her platform to share a new pic and fans were confused as they let her know in the comment section. Who were they actually looking at? – Was it Khloe Kardashian or her younger half-sister Kendall Jenner?

That’s right! While usually, the two are not really compared when it comes to their appearance, this time around, Khloe’s mirror selfie made it seem like it was actually her supermodel sister who was posing instead!

The pic was taken at the gym, the workout equipment visible in the background and Khloe looked great!

But what her followers focused on was her unusual resemblance to Kendall Jenner!

In the caption, the mother of one wrote: ‘This summer, when all of this is over (manifesting 🙏🏽) I will be ready.’

As for the reactions from fans, here are some of the comments she received!

‘I thought that was Kendall at first no joke,’ someone wrote, causing Khloe to respond with ‘OMG stoooopppppp [kissing emojis],’ seemingly flattered.

Another also pointed out that ‘I mean Kendall is your twin,’ and the Keeping Up with the Kardashians celeb replied with ‘in my dreams.’

‘At first glance I thought this was Kendall’ a third commenter said, Khloe hilariously responding with ‘I am skipping from this comment.’

It’s clear that Khloe really enjoyed the fact that her followers thought she looked just like Kendall, who is a famous supermodel.

And she even made that clear when she replied to another follower who told her they had thought she was Kendall.

‘This is so funny to me. What a compliment! I guess that when a phone covers more than half of my face I look like her LOL, no seriously I so appreciate the compliment. I am going to hold a cell phone in front of half my face more often.’

Priyanka Chopra is looking forward to having a family with her husband, Nick Jonas but...

Michael B. Jordan And Lori Harvey Make Their Romance Instagram Official After Months Of Rumors – Pics!

It’s official. – Instagram official, that is! After months of speculations that they...

There is no doubt the COVID-19 pandemic has caused a lot of tragedy and challenges of all...

During a speech she delivered at the 2021 Gotham Awards, Chadwick Boseman‘s wife paid...

‘Don’t F with My Family’

January 15, 2021, No Comments on Priyanka Chopra Reveals She Wants To Have A ‘Cricket Team’ Of Babies With Husband Nick Jonas

January 15, 2021, No Comments on ‘The Marksman’ Review: Cowboys vs. Cartels, Liam Neeson-Style

January 15, 2021, No Comments on Grime artist Solo 45 has sentence increased to 30 years for raping and imprisoning women | Ents & Arts News