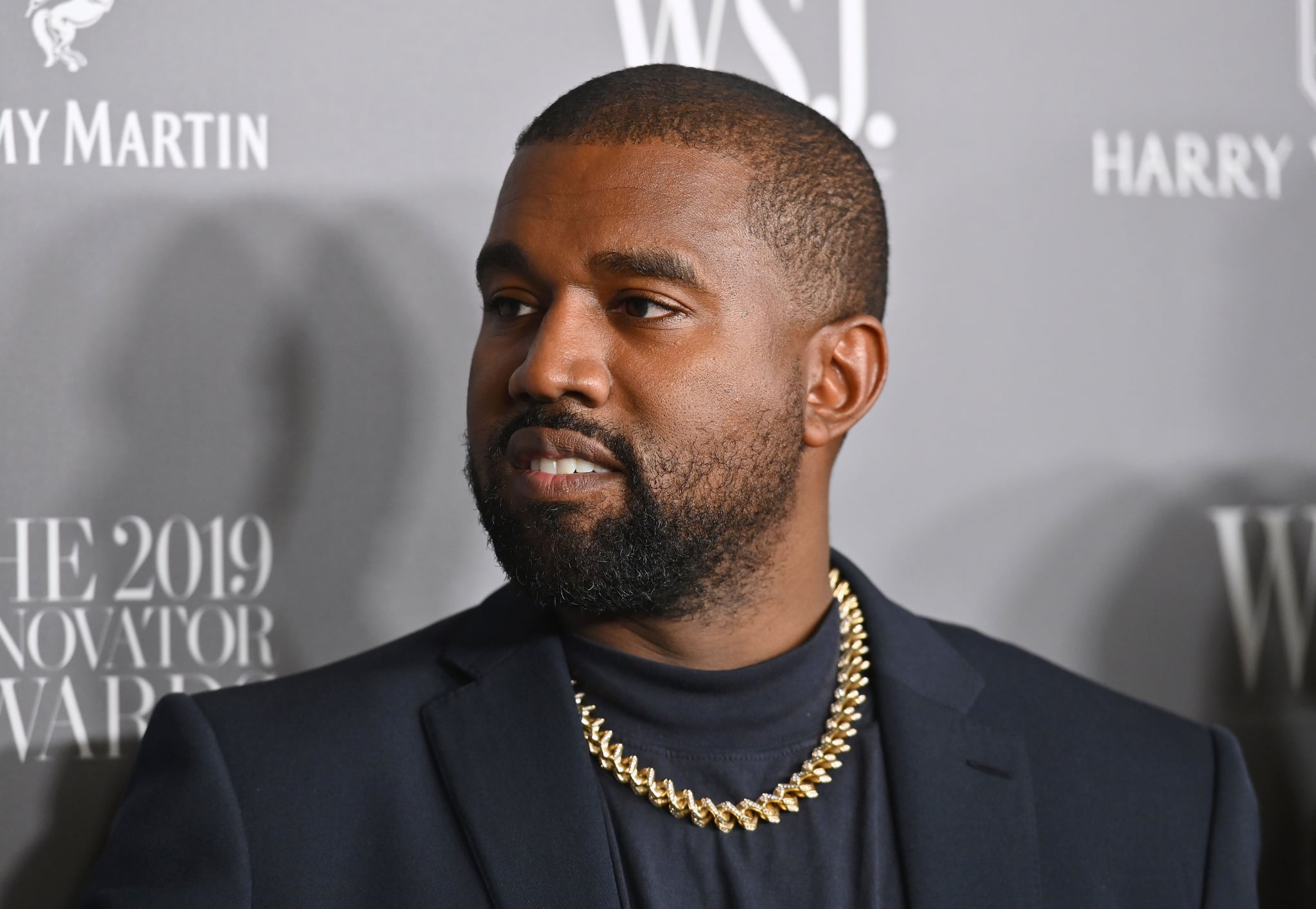 It’s been two years since the release of 2019’s Jesus Is King, but fans of Kanye West are due for a new album. On July 20, the rapper premiered a clip of his upcoming track “No Child Left Behind” during a Beats by Dre ad starring track pro Sha’Carri Richardson. This commercial also acted as the album confirmation for West’s Donda.

Before the Beats ad, several Twitter accounts claimed that West premiered new material at an invite-only event in Las Vegas. Many of the tweets included snippets of alleged new songs from the long-awaited Donda, which was originally slated for a release date of July 24, 2020. Named in honor of West’s late mother, Donda was first teased back in March 2020 before the rapper shared, then deleted, a song via Twitter featuring her voice on July 13, 2020.

On July 22, West held an album listening party at Atlanta’s Mercedes-Benz Stadium, giving fans a first glimpse at all the songs. In addition to features from Pop Smoke, Travis Scott, Pusha T, Baby Keem, Lil Baby, Lil Durk, the album also includes JAY-Z, who has had a rocky relationship with West over the past few years. In a song reportedly titled “Guess Who’s Going to Jail Tonight?,” JAY-Z makes reference to their rekindled friendship, rapping, “This might be the return of the throne. Hova and Yeezus, like Moses and Jesus,” alluding to their 2011 collaborative album Watch the Throne.

The album was initially expected to drop at midnight on July 23, but was then pushed to an Aug. 6 release date. West also temporarily lived at Mercedes-Benz Stadium in an effort to finish the album, however, after his second Donda album release party on Aug. 5, Donda was never released. Tidal eventually confirmed all the featured artists on the album in an Instagram post following the second listening party. The album was then expected to drop on Aug. 7, but the release date was seemingly moved yet again when Apple Music updated their information for the album. Donda is now expected to drop on Aug. 15.