Kailyn Lowry Might Not Be Done Having Kids And Has Been Doing THIS In Case She Wants More! 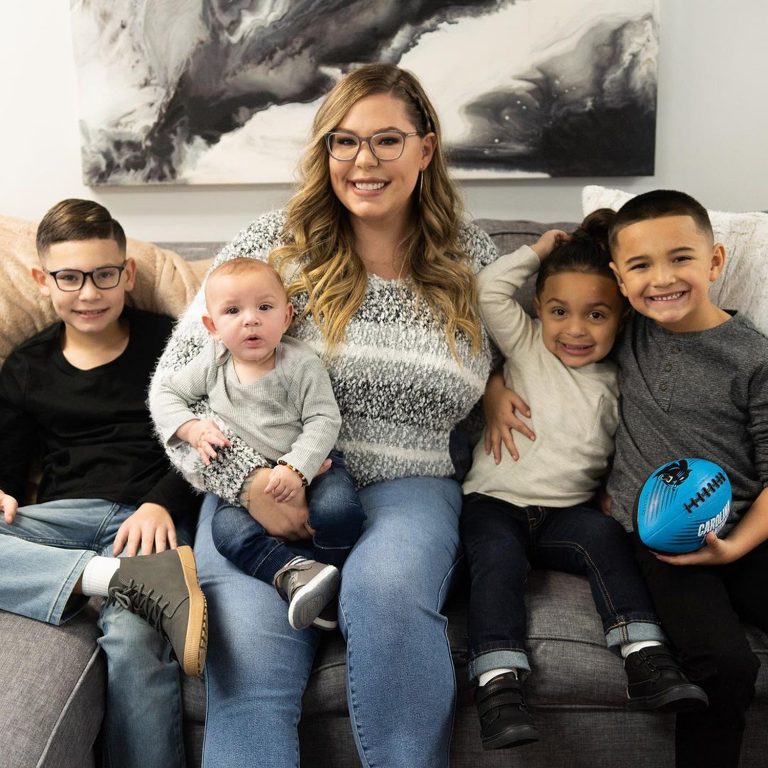 As fans know, Kailyn Lowry is a mom of four but it turns out that she might just have more in the future! The Teen Mom star has been suggesting for a while that she is done, even though the boy mom would have loved to have a girl as well.

However, just in case she changes her mind, Kailyn has decided to undergo egg retrieval to make sure she can have another child later on.

RELATED: Jenelle Evans’ Former Husband Thinks Her Road Rage Will Get Him Custody – She Put Her Kids In Danger!

During a chat with Us Weekly, the reality TV celeb shared that ‘I don’t have any intentions to have more children any time soon but I am going through IVF and egg retrieval so I can potentially have the chance in the future, if that is what I want. You know, my kids are getting older.’

She previously opened up about it, saying that: ‘I was having such heavy periods. I was bleeding through 3 and 4 changes of clothes per day during my period…and I’d bleed through my mattress. I’d bleed through everything. It is just kind of all new and overwhelming. But we are gonna figure out a way to manage it, and we will work it out. It will be fine.’

RELATED: Teen Mom Ryan Edwards Accuses Mackenzie Standifer Of Cheating On Him While He Was Behind Bars

Kailyn is only 29 years old and the mom of four sons, ages 9 months to 11 years old.

While she’s keeping in mind the possibility of adding to the family in the future, for now, she could not be any happier getting more time for herself as her kids get older and more independent.

She told the outlet that she really enjoys her ‘independence and kind of getting time back. So, definitely no kids. No more kids in my near future.’

As for the more distant future, she responded with: ‘Maybe. Maybe not. We’ll see.’