New York’s Aussie it boy is back! Male supermodel Jordan Barrett has officially returned to IMG Models. After initially leaving in 2018 for Kult, the 24-year-old heartthrob and Tom Ford muse has returned to his home agency. “IMG Models is a place with its finger on the pulse and access to every corner of the fashion industry and beyond. Their full-service approach to talent representation and the access of @endeavor [Endeavor] are key. I’m thrilled to be back,” Barrett said on Instagram. As in-person events resume, we’re already looking forward to seeing him everywhere once NYFW resumes this fall! 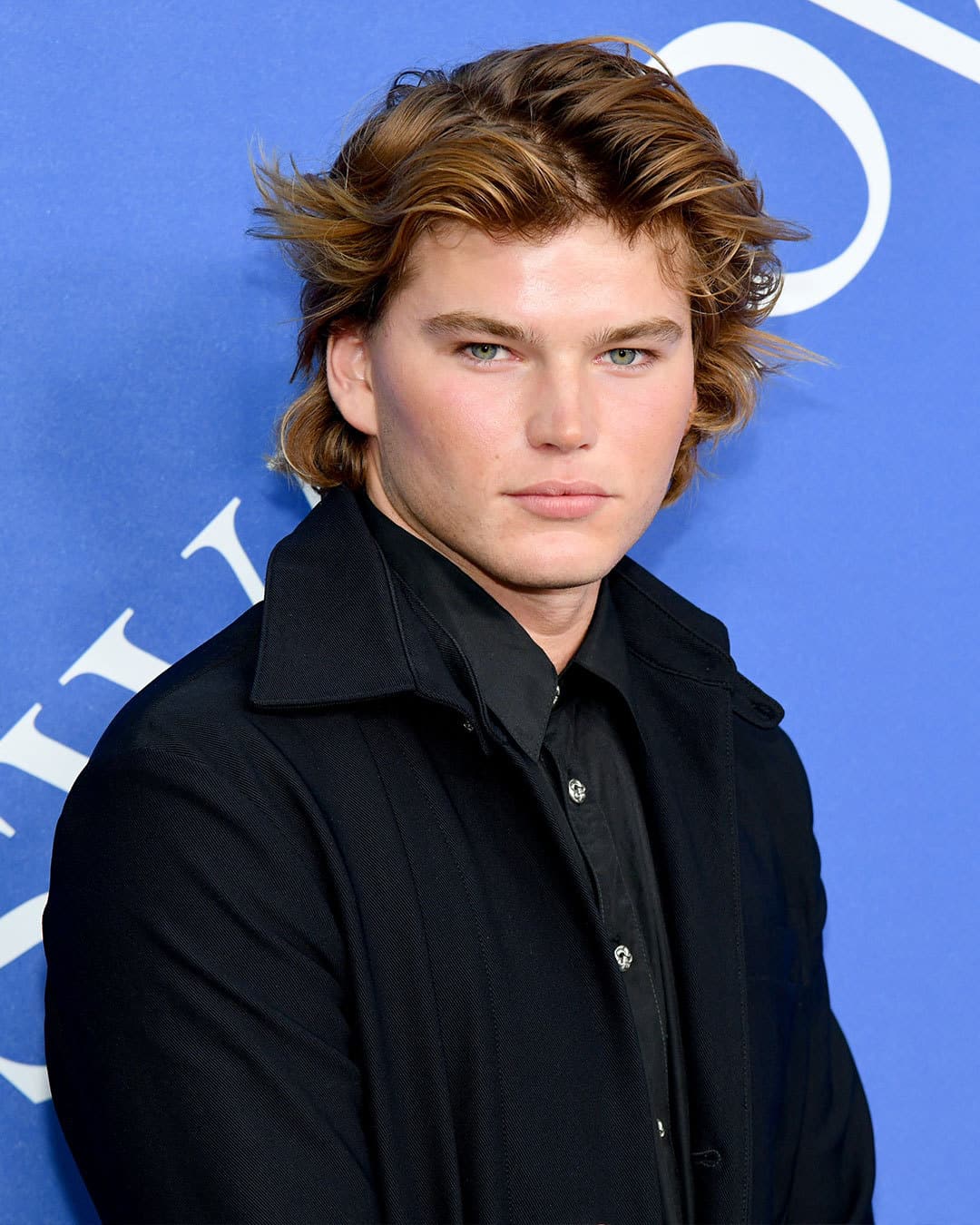 All hail Anwar! In addition to a stellar modeling career, the youngest Hadid sib is adding punk singer to his resume. Last night saw the release of his new single “Off@Night,” along with an edgy neo-noir music video. The song is Hadid’s first musical release in two years, following the 2019 drop of his rock album “Bleach” (both are released under his apt stage name, Anwar). The 21-year-old’s girlfriend of two years, Dua Lipa, additionally celebrated the launch by sharing snaps of a romantic dinner the pair had in London on Instagram—including a “Congrats A+” cake! Time will tell if we’ll see the two collaborating in the future—but we’ll be blasting “Off@Night” in the meantime! 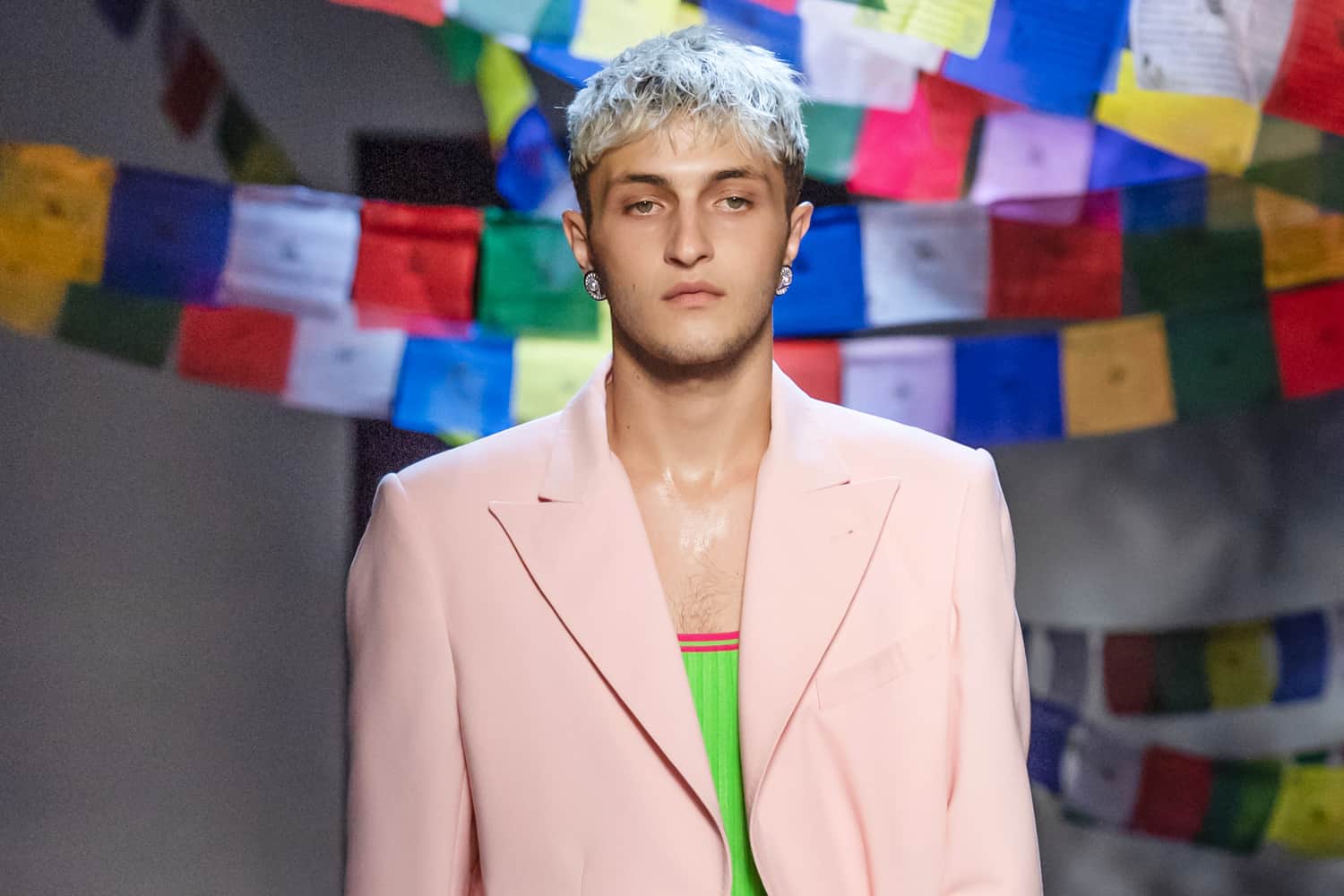 Diane von Furstenberg is ready for awards season—and she’s teamed up with the Academy Awards to celebrate. Alongside co-hosts Cynthia Erivo, Jacqueline Stewart, and Dawn Hudson, the designer is marking the occasion by partnering with the Academy Museum (of which she’s a trustee) to release a compilation video. The clip honors female Oscar nominees—there’s a record number of 70 this year—and DVF will also be hosting a special virtual program too. Titled Breaking the Oscars Ceiling, it features conversations from women who have broken barriers at the Oscars like Whoopi Goldberg, Sophia Loren, and Buffy Sainte-Marie. Though the program won’t launch until this evening, you can watch the video below and on the Academy’s website.

Wise words from this year’s women nominees of the 93rd #Oscars. Celebrate extraordinary women filmmakers with @DVF and the #AcademyMuseum by watching the full video here: https://t.co/Uw5sTKqauF pic.twitter.com/Ym31ImjgUe

Craving a trip to the deli? Why not visit rag & bone’s pop-up instead! Stylized like a deli with neon signs, campaign billboards, branded newspapers and snacks, and a special Timothy Goodman mural, the brand’s latest retail venture will premiere at Nordstrom’s NYC flagship store, website, and select locations. And it’s not just for show; in celebration of the pop-up launch, Nordstrom is donating a $25,000 grant to the Restaurant Workers’ Community Foundation to benefit their COVID-19 Crisis Relief Fund. As for the fashion stocking the aisles? Expect a range of pre-Fall 2021 clothing and accessories, plus exclusive pieces and special graphic t-shirts, to be on display when the deli opens shop on May 3. 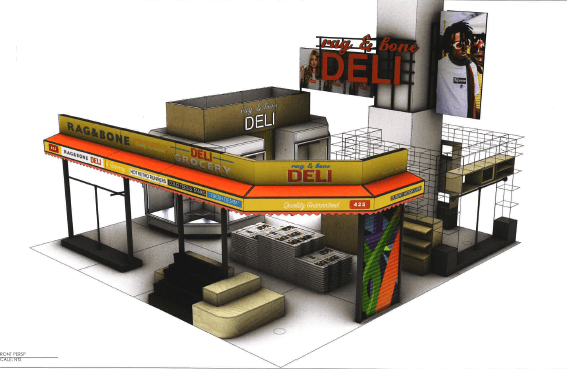 Climate magazine ATMOS has just launched its fifth issue, HIVE, with a focus on the future. The digital and biannual print title’s latest story collection focuses on individualism, queendom, ecology, and the possibilities of people uniting for the greater good. In addition to stories by writers like Suzanne Simard, Kyle Weeks, and Ruth H. Hopkins which center on the environment, the latest ATMOS issue also features the influencers behind TikTok movement Climate Justice Tok, as well as environmentalist drag queen Pattie Gonia. You can order the issue on the ATMOS website now. 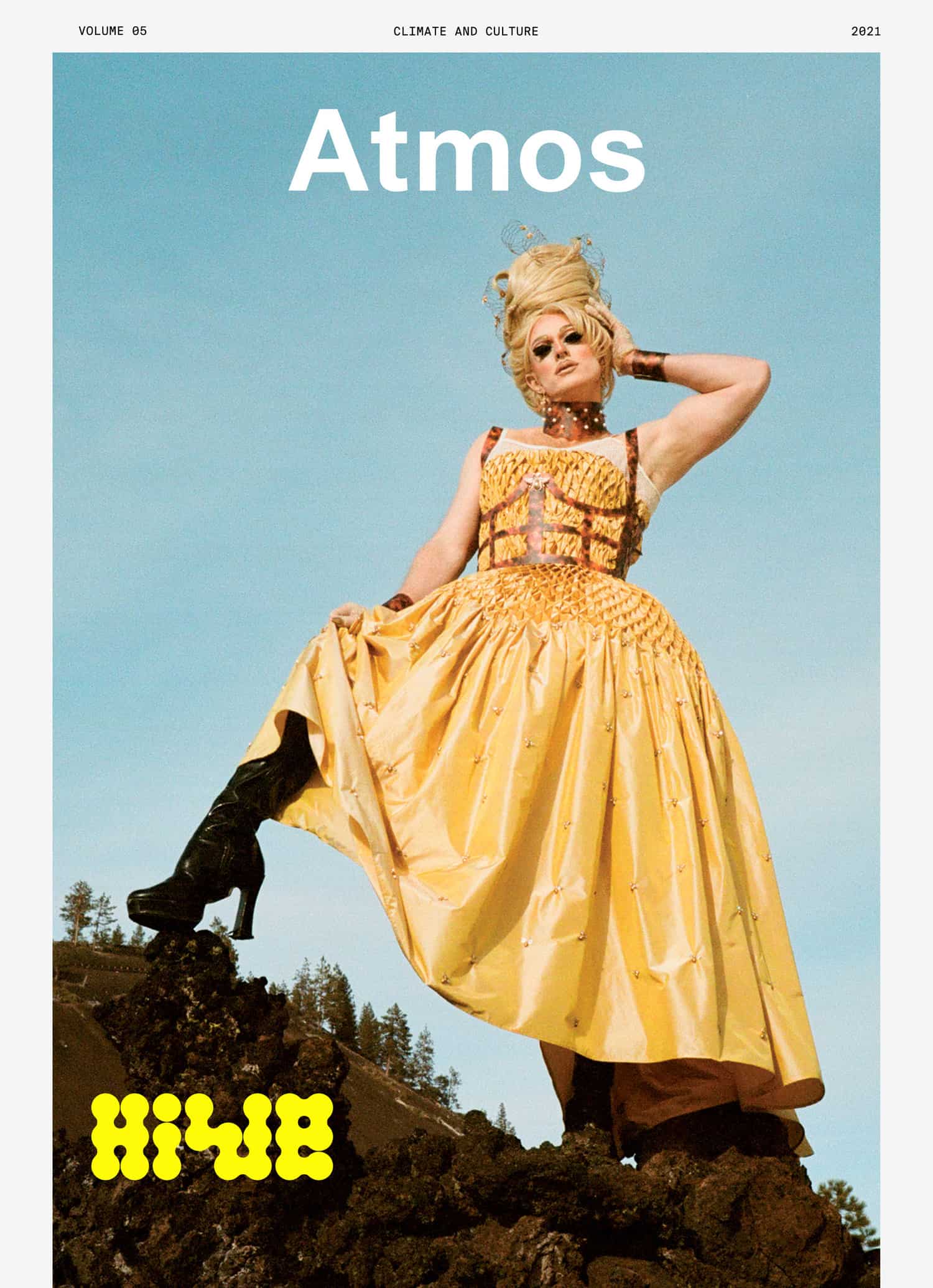