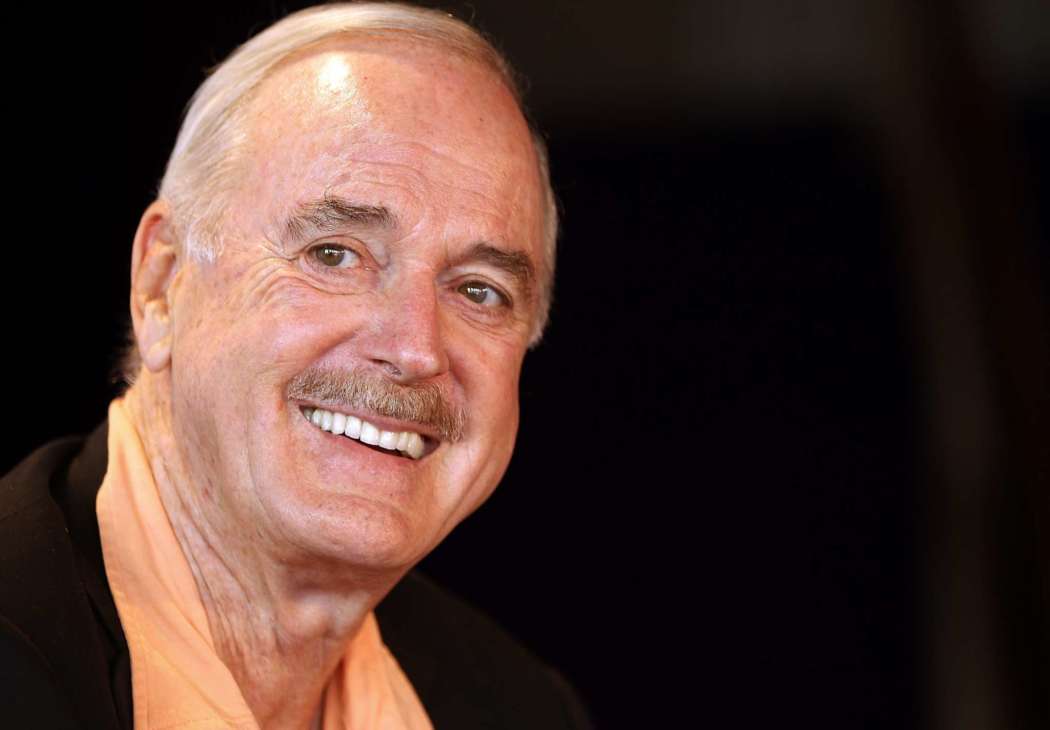 Apparently, John Cleese has managed to make a lot of people mad on the internet. The comedy legend came to bat for JK Rowling earlier this weekend after a slew of her fans blasted her for her supposedly transphobic views.

The line that got him into trouble was when he said he was “not that interested” in transgender issues after getting into an argument with people on Twitter. According to the Post, the 81-year-old star was put on blast when he signed a letter of support for Rowling after she was criticized again for her take on gender identity.

Cleese wrote on his account that all he wants to be, “deep down,” is a “Cambodian policewoman,” before going on to joke that maybe he was being “unrealistic” about his identity crisis.

When another person asked him to be more “upfront” with what he believes really, Cleese claimed he had far greater concerns than transgender issues and rights.

He argued that he was more worried about threats to “democracy in America,” “corruption in the UK,” the “appalling British press,” and the deaths of many of his close friends. Mr. Cleese went on to claim that his critics didn’t have much of a “perspective” or a “sense of humor” either.

Since then, Twitter users and self-proclaimed activists have accused Cleese of being a full-fledged transphobe. As it was noted above, this wouldn’t be the first time a respected British artist has been blasted for their views on the topic.

JK Rowling has undoubtedly stirred the most controversy in this regard, including when she wrote an op-ed in which she argued that being a woman was more than just a “whim.” Social media, particularly Twitter, users have criticized Rowling repeatedly.

Rowling has made a number of jokes about it in the past, including when she made fun of an advertisement that refused to use the word “women.” The advertisement, rather than saying “women,” said, “people who menstruate” as a way of being inclusive.

Rowling sarcastically wrote that there used to be a word for such a person, before going on to intentionally misspell a number of permutations of the same word, including “wompben,” “wimen,” and more.

The Bachelor Nation star shared the big news that she is currently expecting! Furthermore,...

Fans of the reality TV show are well aware that Candiace Dillard is never afraid to speak...

Tamar Braxton shared an important message to her fans and followers these days. Check...