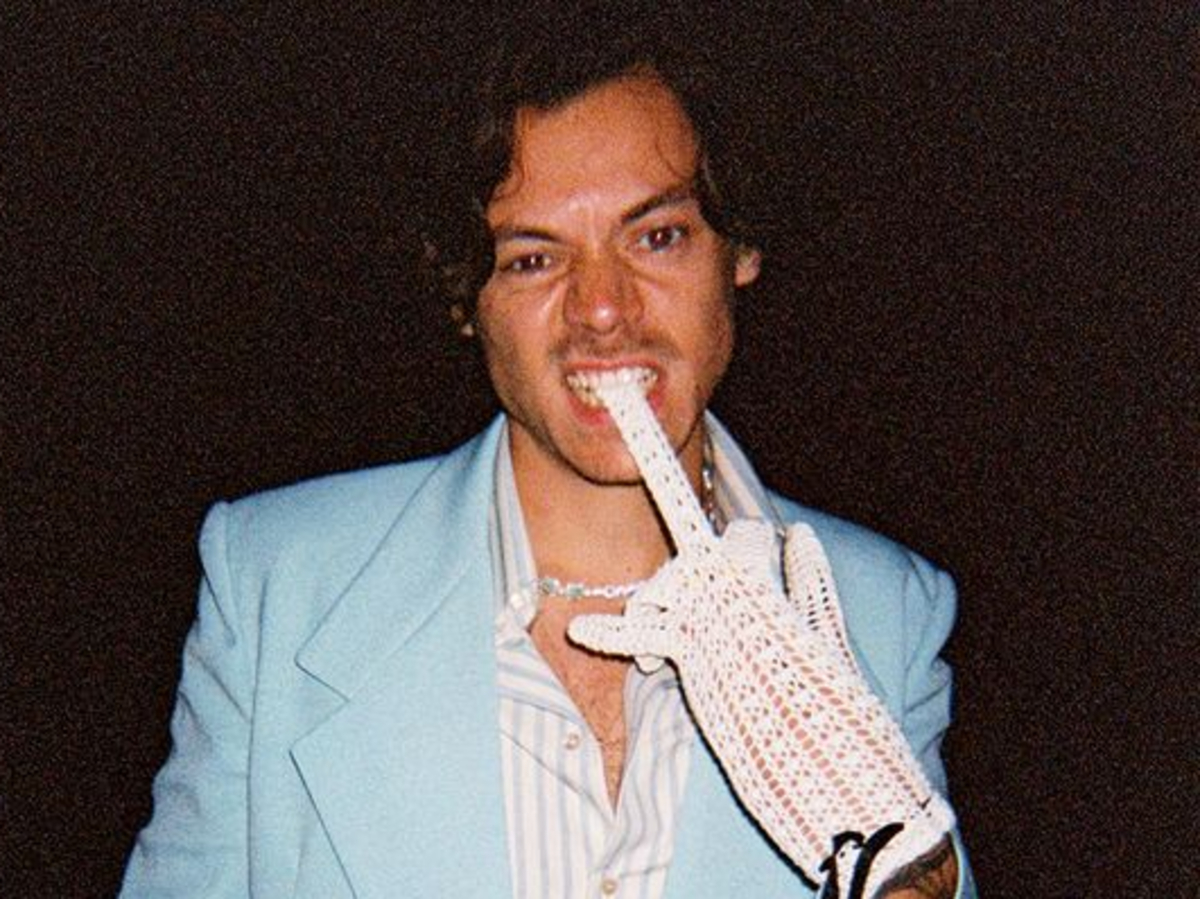 Is Harry Styles a heartbreaker and a homewrecker? Now that it’s been leaked that Harry Styles and Olivia Wilde are dating, people are asking when their relationship actually started. Olivia shares two children with Jason Sudeikis and the couple had been together for nine years and engaged for seven. That all came to a crashing halt in September when the two announced their split. Several months later, Olivia and Harry were spotted holding hands while attending Harry’s agent’s wedding. More photos have surfaced showing the two at Harry’s house and now people have questions —  primary is did Harry Styles steal Olivia away from Jason!

Jason is reportedly heartbroken over the split and some are even attacking Olivia as she was Harry’s boss at the time they became romantically involved. Olivia is directing Harry in her upcoming movie Don’t Worry Darling.

The topic of when  Harry Styles and Olivia Wilde began dating was addressed in the upcoming January 25, 2020, issue of Us magazine. Us quoted one source who said that Jason and Olivia separated earlier in 2020 but then another source said the couple didn’t actually split until November.

Now, people are trying to figure out exactly what is going on.  The publication spoke to multiple sources who each told different stories. One source stated the following.

Olivia called off the engagement in early November, but only after she already had gotten close to Harry.

Another source blamed Harry for Olivia’s and Jason’s split and a third source said that the couple called off their engagement last year! That source said this.

The engagement was called off early last year, as was previously reported. Harry was in no way the reason for their split.

Some say it doesn’t matter if Harry stole Olivia away from Jason because if it’s true love then that’s all that counts.

You may see a tweet below that someone shared on Twitter where they referred to Olivia as ‘cheating’ on Jason Sudeikis with her employee.

Was this before or after Olivia Wilde cheated on Jason Sudekis with her employee Harry Styles? https://t.co/MoOJY1BX5f

What do you think about Harry Styles and Olivia Wilde as a couple? Do you think it matters if Olivia left Jason for Harry?