Is Halle Berry Getting Married Again? Is She Engaged To Van Hunt? 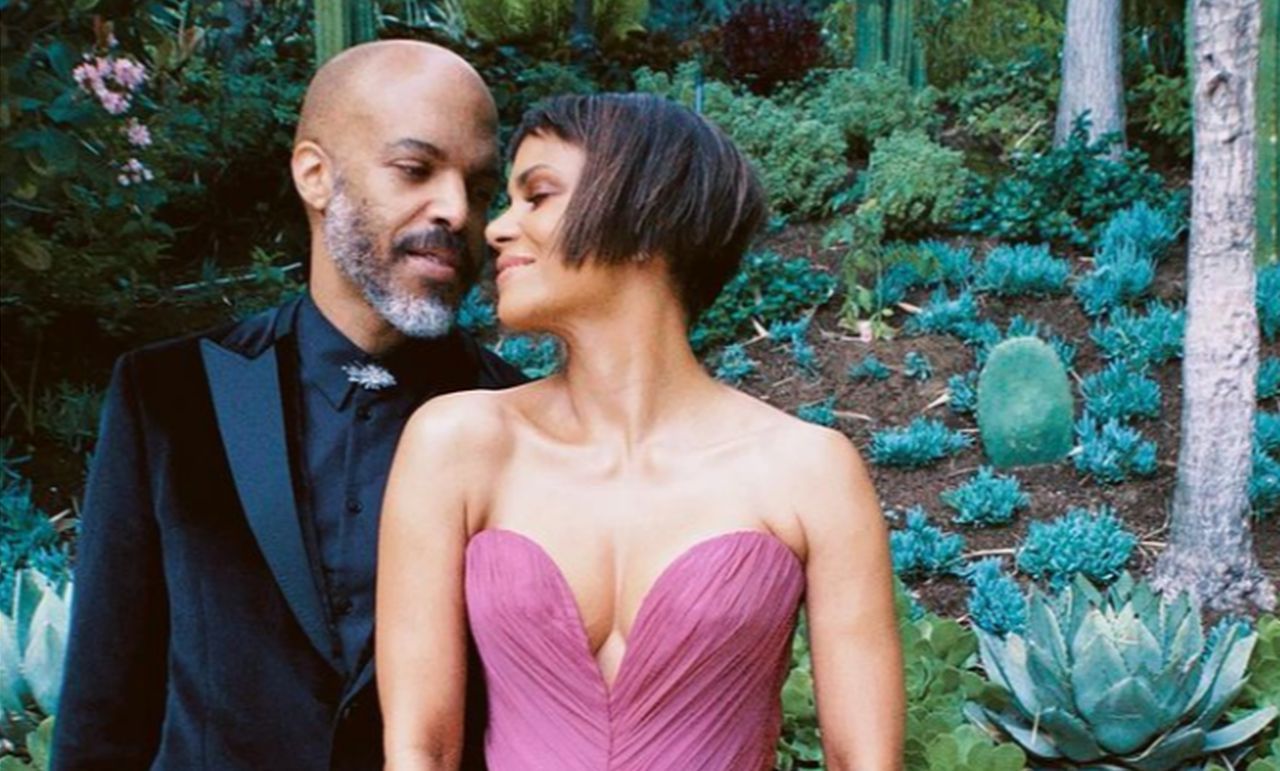 Is Halle Berry getting married again? Is she engaged to Van Hunt? Halle turned heads when she attended the 2021 Oscars with her boyfriend of approximately seven months! It was the couple’s red carpet debut and people haven’t stopped talking about their romance since the award show. Halle Berry has been married three times: first to David Justice (1993-1997), Eric Benét (2001-2005), and Olivier Martinez (2013-2016). She doesn’t have the greatest track record when it comes to long, enduring relationships, and now some are wondering if all that will change due to her feelings for Van. Halle is 54-years-old and Van is 51. Though the couple’s relationship is considerably new, tabloids are reporting that they are the real deal.

A source was quoted in the upcoming May 3, 2021, issue of Life & Style magazine as saying Halle has never been happier and is ready to walk down the aisle again. The source stated the following.

Halle’s never been this happy. If he were to propose, she’d say yes.

Of course, neither Halle Berry nor Van Hunt has spoken about Life & Style’s report or rumors that the couple is ready to get engaged. Halle wasn’t wearing a ring, so it doesn’t appear that she is currently engaged to Van Hunt at this time.

Fans couldn’t help but notice Halle’s new look that she displayed on the red carpet and she wore a short, cropped bob with short bangs for a dramatic, new look. She looked gorgeous wearing a Dolce & Gabbana gown but what people noticed about Halle wasn’t her hair, makeup, or dress. Fans said that Halle was glowing and beaming with pride as she stood side-by-side with her new man.

You may see a photo of Halle Berry and Van Hunt as they attended the Oscars below.

What do you think about Halle Berry and Van Hunt? Do you believe Life & Style’s report that says Halle is ready to walk down the aisle for the fourth time?