Alessandro Michele has always been one to march to the beat of his own drum. After announcing earlier this year that he will overhaul the Gucci show calendar entirely—and the brand’s dizzying amount of collections—the latest plan in action is to present an offering  via a seven-episode miniseries.

Following on from last season’s “Epilogue” palette cleanser, the new collection will be titled “Ouverture of Something that Never Ended” and will be shared in a week-long digital film festival called, of course, GucciFest. Gus Van Sant (Drugstore Cowboy and My Own Private Idaho) will co-direct alongside Michele. Silvia Calderoni, a gender fluid Italian performer, will star in the series, alongside “friends of the house”—notably including Billie Eilish, Harry Styles, Florence Welch, and Jeremy O. Harris.

On Instagram, the brand teased that the series would show Calderoni in a “surreal daily routine in the city” and encountering various celebrities and performers. The program for GucciFest also includes short films showcasing the collections of 15 independent young designers: some of whom are united in their focus on sustainability, like Priya Ahluwalia and Collina Strada’s Hillary Taymour, while others are exploring virtuality or gender-neutral clothes. 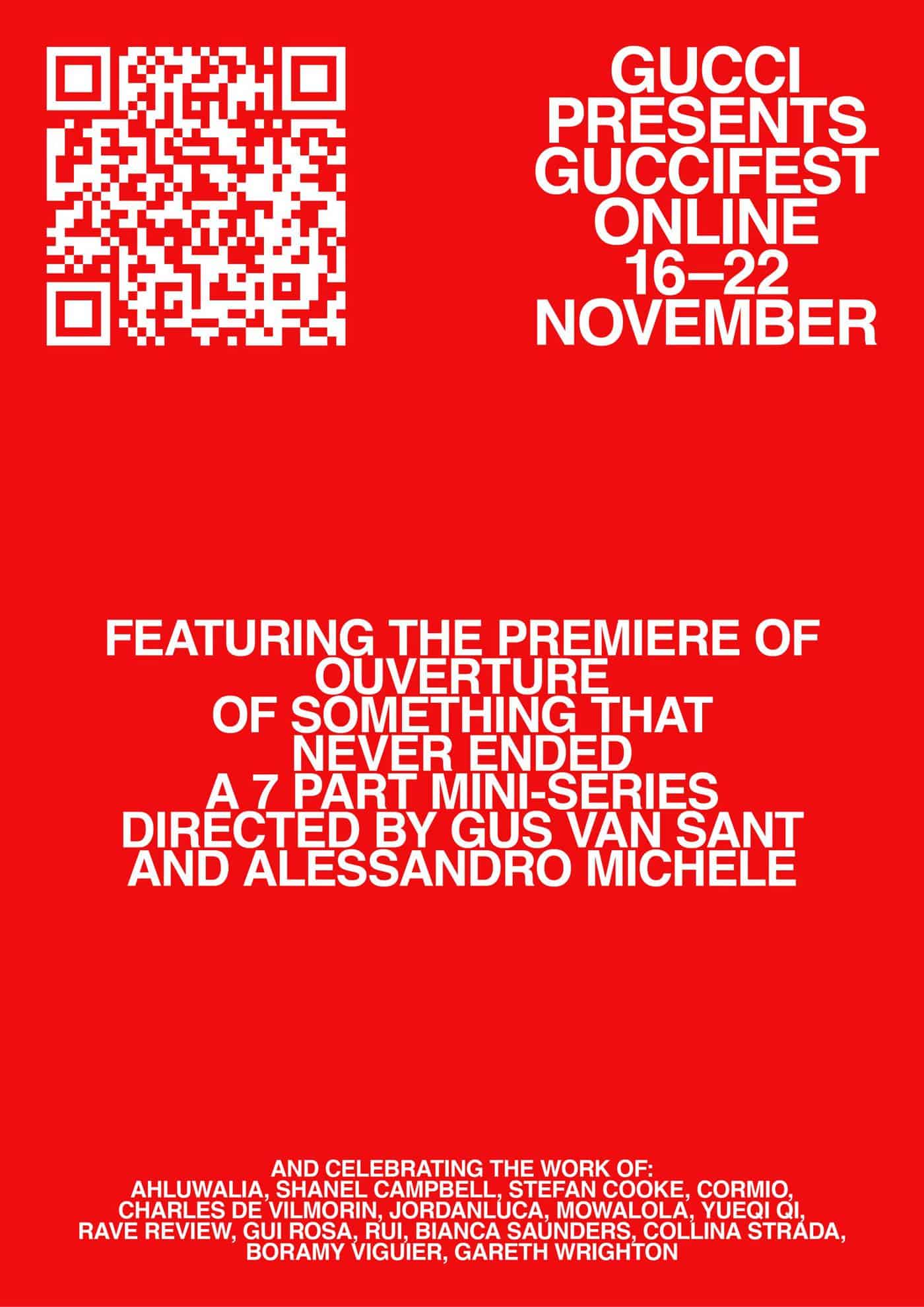 The immersive digital event is scheduled to take place from November 16-22, streaming via platforms like YouTube and the brand’s other social media accounts. On Instagram alone, Gucci has an audience of 41 million—it’s worth noting that Epilogue was reportedly viewed a colossal 300 million times.

Upon hearing news of GucciFest, Vanessa Friedman, fashion director at The New York Times, tweeted: “I feel like this could be the answer to ‘How to Make Digital Shows Work?’ we’ve been waiting for.”

Leave it to CT to post a tongue-in-cheek outfit shot, but to convince us that we absolutely...

November 24, 2020, No Comments on Coffee Addicts Need To Know About This Chic New At-home Cold Brew Concept (No Equipment Necessary!)

November 24, 2020, No Comments on Perfume Genius Taps Pigman for Surreal ‘Some Dream’ Video

‘Dancing With the Stars’ Winners Through the Years

November 24, 2020, No Comments on ‘Dancing With the Stars’ Winners Through the Years

Kaitlyn Bristowe And Artem Chigvintsev Win DWTS And Reveal Why The Victory Means So Much To Them!

November 24, 2020, No Comments on Kaitlyn Bristowe And Artem Chigvintsev Win DWTS And Reveal Why The Victory Means So Much To Them!