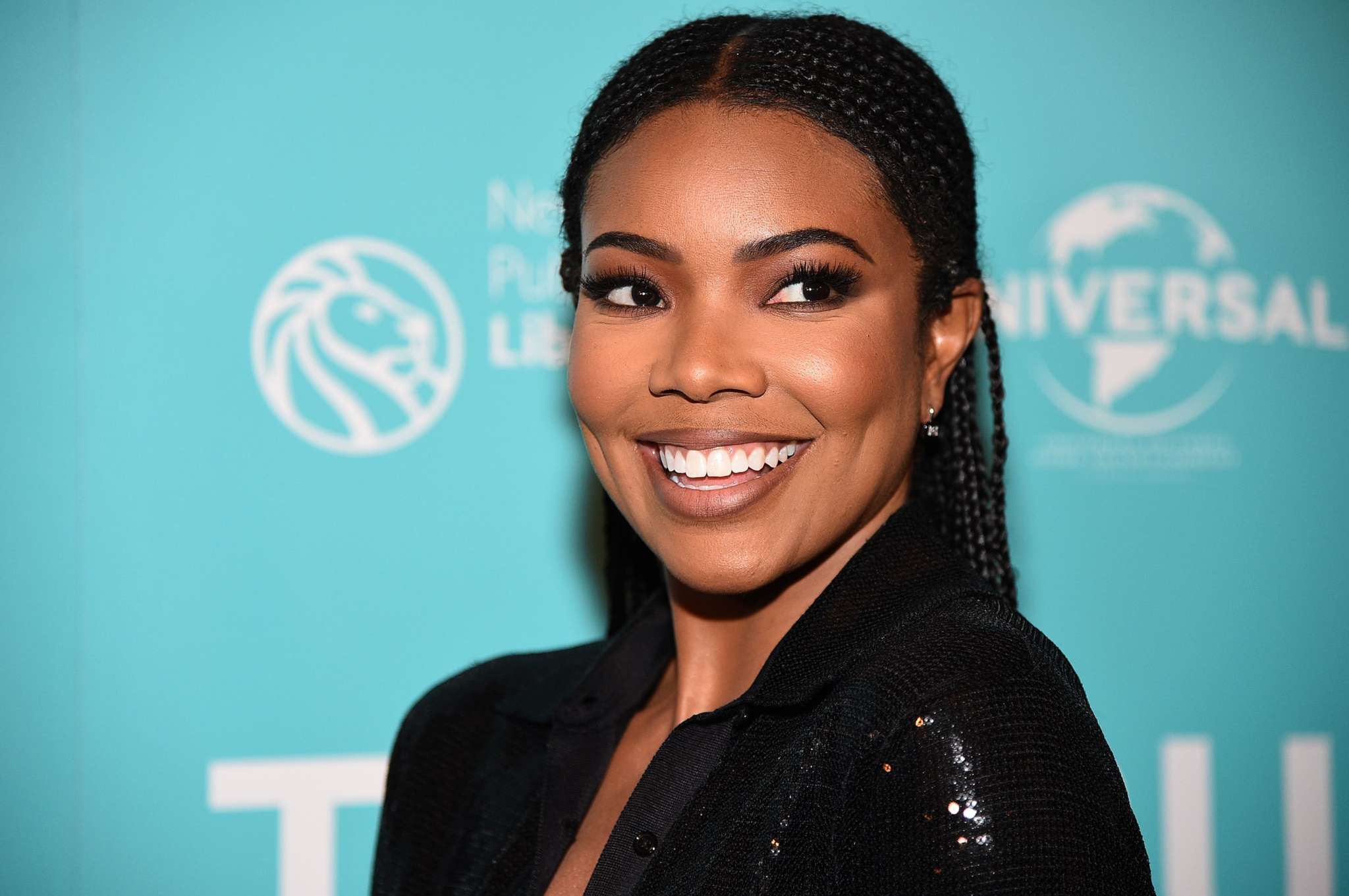 Gabrielle Union praises various women on her social media account for their important achievements. Now, it was the turn of data scientist Rebekah Jones. Check out Gaby’s message below.

‘Today’s #WCW goes out to data scientist Rebekah Jones. Jones was a former state coronavirus data scientist for the Florida Department of Health who was widely praised for her important + tireless work in creating and running the state’s COVID 19 dashboard. In May she was terminated from her role, in what she argued was retaliation for her refusal to fudge the numbers and minimize the scale of the outbreak to make it appear Florida was closer to meeting its reopening targets than it actually was. To fight back, she launched her own dashboard of Florida coronavirus data that she bills as a more transparent and independent alternative to the state’s tracker,’ Gabrielle began.

‘Flashward to this week, Florida police raided her home in a now-viral video Jones posted on Twitter. In the tweet where she shared the video, Jones also claimed that the officers, who were “serving a warrant on my computer after [Department of Health] filed a complaint” pointed the gun in her face, took all her hardware, including “evidence of corruption at the state level.” Thank you for fighting for justice and for putting honesty and integrity above all. Let us lift her up in the light of goodness and hold her there,’ Gaby captioned her post.

Someone commented: ‘Omg! I was following her story. Very Brave. She did the right thing. Shouldn’t be punished for telling the truth. Let’s celebrate her!’

A follower said: ‘This is such a well-deserved tribute to an incredible data scientist! I so appreciated and thoroughly enjoyed reading this so thanks, Gabriel Union, for just taking the time to so nicely write this! Excellent! Jeff.’

Someone posted this message: ‘Agreed. Rebekah Jones is definitely the true MVP; I’ve been following her data since she was released from her position. The governor of Fl has pretty much decided to muzzle the health department here to not provide us with any daily covid data publicly. We’re at 1 million cases, 20,000+ deaths and the cases are steadily rising, and no mask mandate in sight smh. Rebekah Jones should not have never been released for providing us with accuracy. Protect her at all cost 🙏🏾.’

Check out the video that she shared on her social media account.

Gabrielle Union Praises A Very Special Movie Ahead Of The Elections »