Erika Jayne Reportedly To Reveal ‘Everything’ Regarding Her Divorce On The New RHOBH Season! 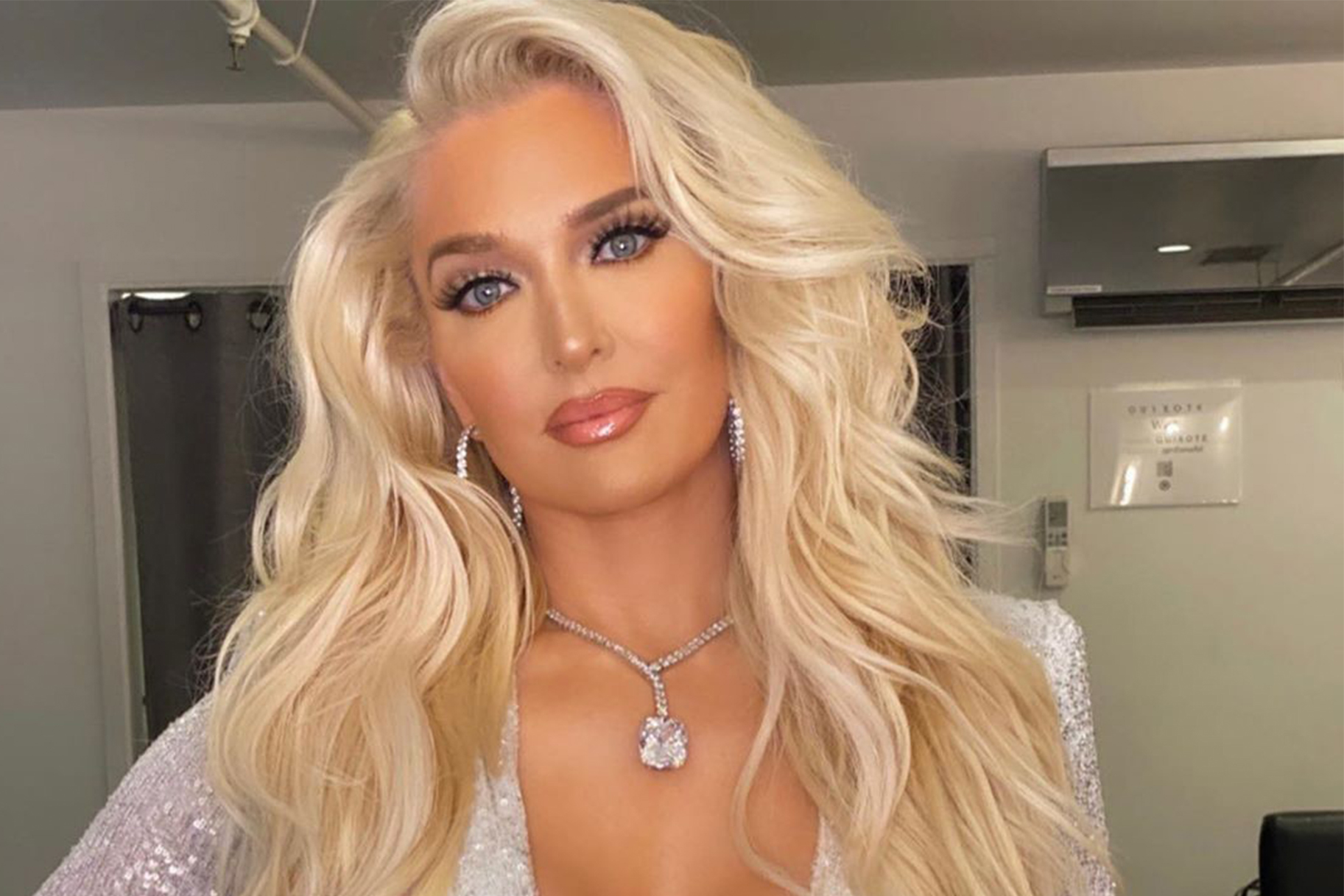 On the new Real Housewives of Beverly Hills season, Erika Jayne ‘s divorce will be highlighted and it turns out the reality star is not going to keep quiet about any of it! In fact, rumor has it that she is determined to just share ‘everything’ about it!

You may know that the RHOBH celeb filed for divorce from her ex, Rom Girardi last year in November and ever since then, she’s been making headlines over the split.

Given the fact that when that happened the new RHOBH season was in production, it makes sense that the fans will get to see a lot of what happened on camera!

Not only that but Erika will share everything on the show so the viewers will find out a lot about that in the following months.

One insider told HollywoodLife that ‘Erika is not afraid of anything being shown on ‘RHOBH’ this season. She talks about everything and she speaks her truth and stands by it.’

RELATED: Carole Radziwill Suggests She Was Forced To Go Against Her ‘Value System’ On RHONY

Erika filed for divorce from her husband after no less than two decades of marriage – 21 years to be exact!

The news of their split was pretty shocking at first given their love story.

The now-estranged couple met in the early 1990s when Erika was working as a cocktail waitress at Chasen’s and Tom.

The lawyer would stop by the hot spot quite often, being a regular so they ended up bonding.

Only a few months into their dating period, Erika moved in with Tom and six months after, he proposed, getting married in 1999.

Now, there are reports that the new RHOBH season will mostly focus on Erika, although there is no doubt that the other ladies also have interesting things happening in their lives.

‘The season is all about her, but she didn’t back away from anything. She wanted people to see her side of the story and when the time comes, she will do a full interview on this matter,’ the source told the same news outlet.

Khloe Kardashian Calls Out E! For Cutting Out Montage Of All The ‘Evil’ Criticism She Received On KUWTK Over The Years!

Khloe Kardashian checked out the latest Keeping Up with the Kardashians episode, the...

June 23, 2021, No Comments on ‘The Suicide Squad’ Reassembles for New Trailer

June 23, 2021, No Comments on Kandi Burruss Praises Jasmine Davis – Check Out Her Video