Eminem’s Daughter, Hailie Mathers Thanks Her Followers For Their Birthday Wishes And Stuns In White Blazer! 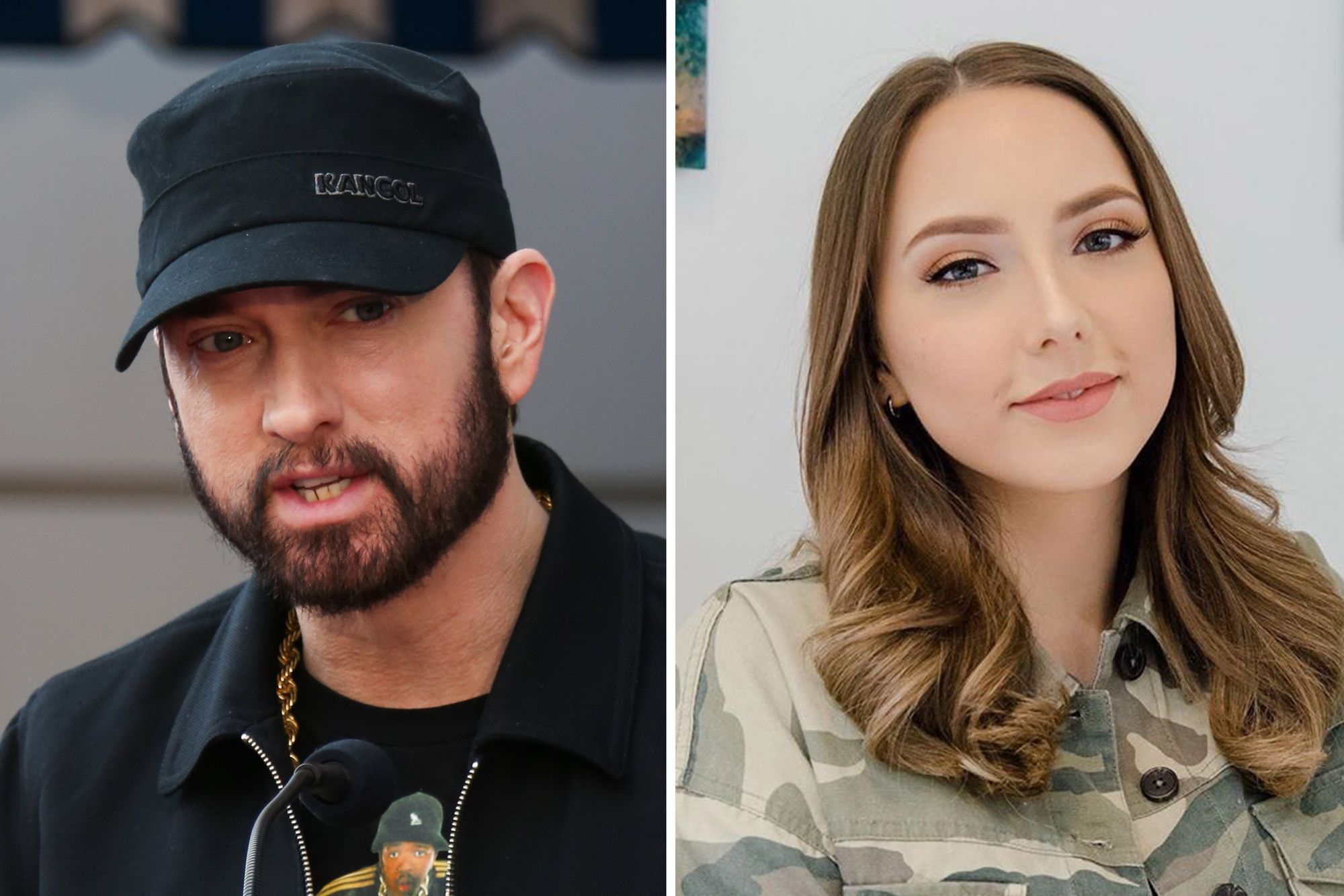 As fans know, Hailie Jade Scott Mathers just turned 25 years old on Christmas so she had double the reasons to celebrate! Obviously, she was also showered with the best wishes by her many followers so she took to her platform to show gratitude!

The daughter of Eminem posted a mirror selfie Boomerang and in the caption, she made sure to thank her fans for their messages.

The social media influencer looked as great as ever, this time in a classy white blazer over a tank top and a pair of brown pants as she showed it off while in her bathroom.

Hailie was also wearing gold hoop earrings, her hair was styled in loose waves and her French tip nails could also be seen very well since she was holding the phone.

The caption reads: ‘Thank you for all of the birthday wishes … feeling so grateful.’

The day before this post, Hailie also stunned in a strapless black dress while celebrating.

Behind her, in the pic she posted, there were a couple of golden balloons and in the caption, she wrote: ’25 on the 25th.’

While it was such a special one, the celeb still went on to confess that she had imagined it much differently, but, naturally, the pandemic changed things for her as well.

‘Even though this is not the ‘golden’ birthday I originally would have planned, i know i’ll still make 25 my year regardless. I feel so blessed and lucky to be here and at this place in my life. merry christmas and happy holidays everyone!!’

Hailie has been keeping her fans posted after her 6 month social media hiatus.

Earlier this month, she also revealed that she’d bought her very first real Christmas tree, something she was really excited about and hoping would make the holidays better despite the quarantine.

Kenya Moore Updates Fans On Her Relationship With Marc Daly Months After Their Split! »

Kenya Moore shared a photo in which she looks gorgeous, and fans cannot remain quiet. Check...

Safaree posted a photo featuring himself with her baby girl, Safire Majesty and these two...

KUWTK: Caitlyn Jenner Admits She Has A Closer Bond With Kylie Than With Kendall – Here’s Why!

During a new interview, Caitlyn Jenner revealed who she is closer to out of her kids! Check...

Ronnie Ortiz-Magro ‘Could Settle Down’ With Saffire Matos At Any Point – Here’s Why She Makes Him So Happy!

Ronnie Ortiz-Magro is currently dating Saffire Matos and new reports claim that he can...

January 20, 2021, No Comments on Mary J. Blige Stars in New Trailer for ‘The Violent Heart’