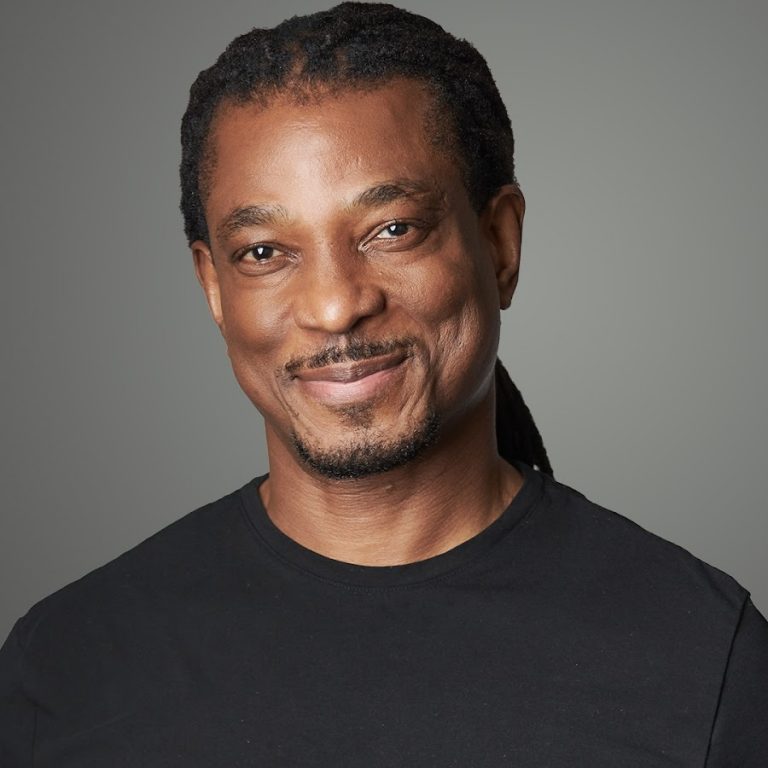 David Adefeso shared a photo on his social media account that managed to impress his fans. Check out the photo below.

Someone said: ‘I think u look more hotter now …u look really great here and a little bit skinny but now more masculine 🔥🔥🔥’ and another follower posted this: ‘Oh David, you have only gotten better with time 👏👏👏’

RELATED: Tamar Braxton Shares Photo Of David Adefeso’s Romantic Gesture That Sealed The Deal For Them As A Couple

A follower said: ‘David ……we need to talk sunshine, this is getting out of hand 😂’ and one other commenter posted this: ‘This can’t be only 8 years ago. Maybe 30 years ago, but NOT 8.’

A fan said: ‘You look so different it’s not the work out but different I see that Jollie face that excited smile you give nice photo’ and one other follower posted this: ‘Why this look like a skinny pic of @willsmith I thought it was him at first.’

RELATED: Tamar Braxton’s BF, David Adefeso, Continues His Plan To Support Kids And Students – Here Are The Subjects He’d Like To See Taught In Schools

David Adefeso   continues to offer financial advice to his fans on social media. Check out the post that he shared on IG below.

‘As a financial advisor to the 1% and a Wall Street Investment Banker to some of the largest companies in the World, I have been on the forefront of close to half a dozen stock market boom and bursts,’ he began his post.

David also posted: ‘Each period requires two variables to be present: The first is a new financial innovation — think junk bonds of the late 80’s, zero-revenue internet stock IPOs of the late 90’s and collateralized debt obligations and liar loans of the early 2000’s — all of which have now been replaced by #cryptos, #SPACS and #reddit -fueled hype.’

Fans are really happy whenever he posts financial advice and they made sure to show their gratitude in the comments section.