Kendall Jenner is on a whirlwind tour of the East End

Reality TV fans Out East might think their eyes are deceiving them, but lo and behold, that really is Kendall Jenner in the Hamptons. The supermodel, 25, visited Southampton hotspots 75 Main, Cittanouva, and Dopo Argento to celebrate the upcoming New York launch of 818 Tequila (fittingly happening on 8/18!). Today, the starlet is expected to head out to ‘The End’ and make pitstops at Montauk watering holes, including Bounce Beach. Stay tuned! 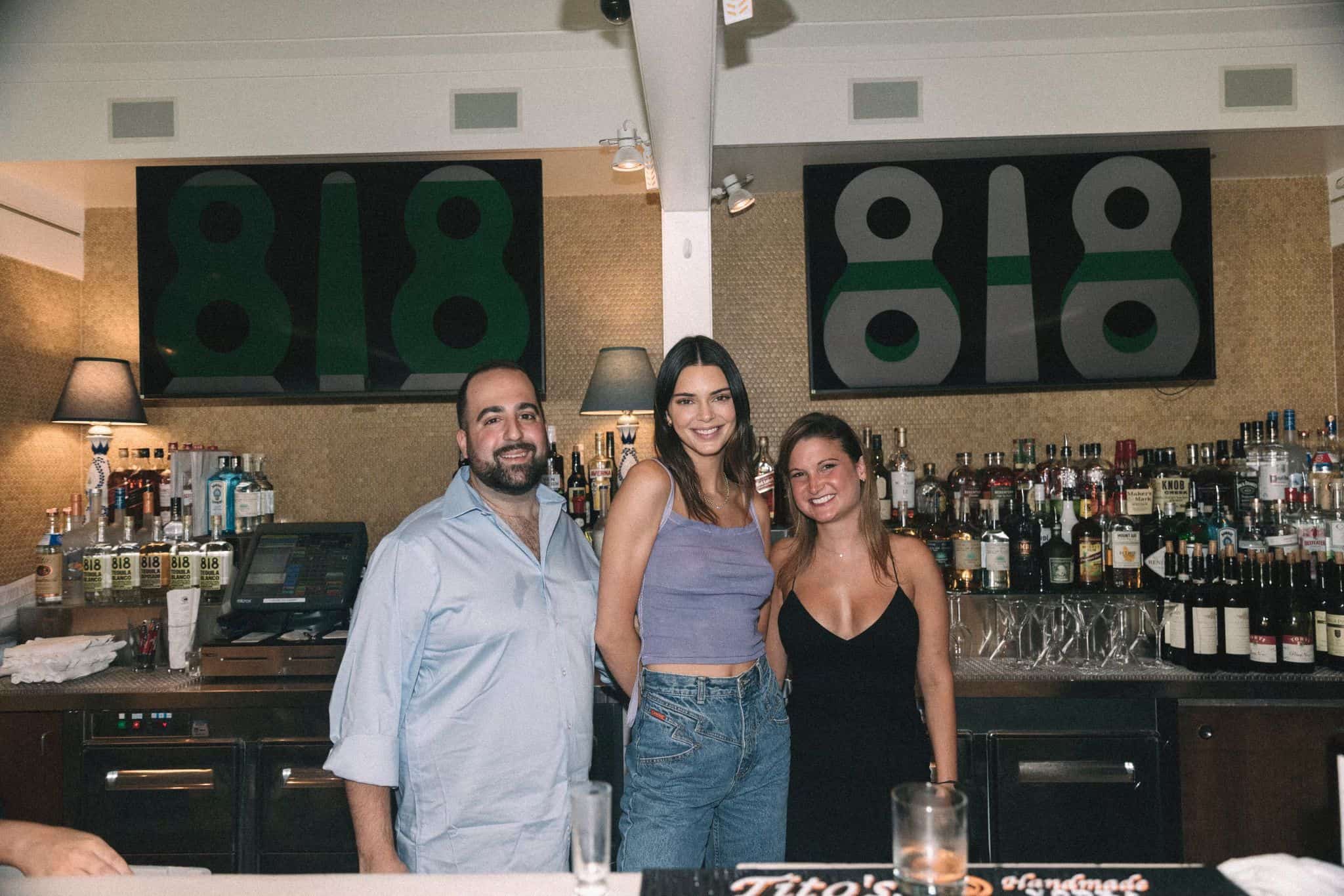 Speaking of celebrity booze, Mariah Carey (or should we say Mariah O’Carey?) has revealed her new passion project—some two years in the making! Named Black Irish, her Irish Cream offering is available in three flavors: original, salted caramel, and white chocolate. The comments section is a riot, with everyone from Brandy to Busta Rhymes weighing in on the new brand. “Omg I’m black Irish too Explains the KRAZZY LOL 😍😍😍😍😍LOVE U HONEY,” wrote Sharon Stone. Ok then! 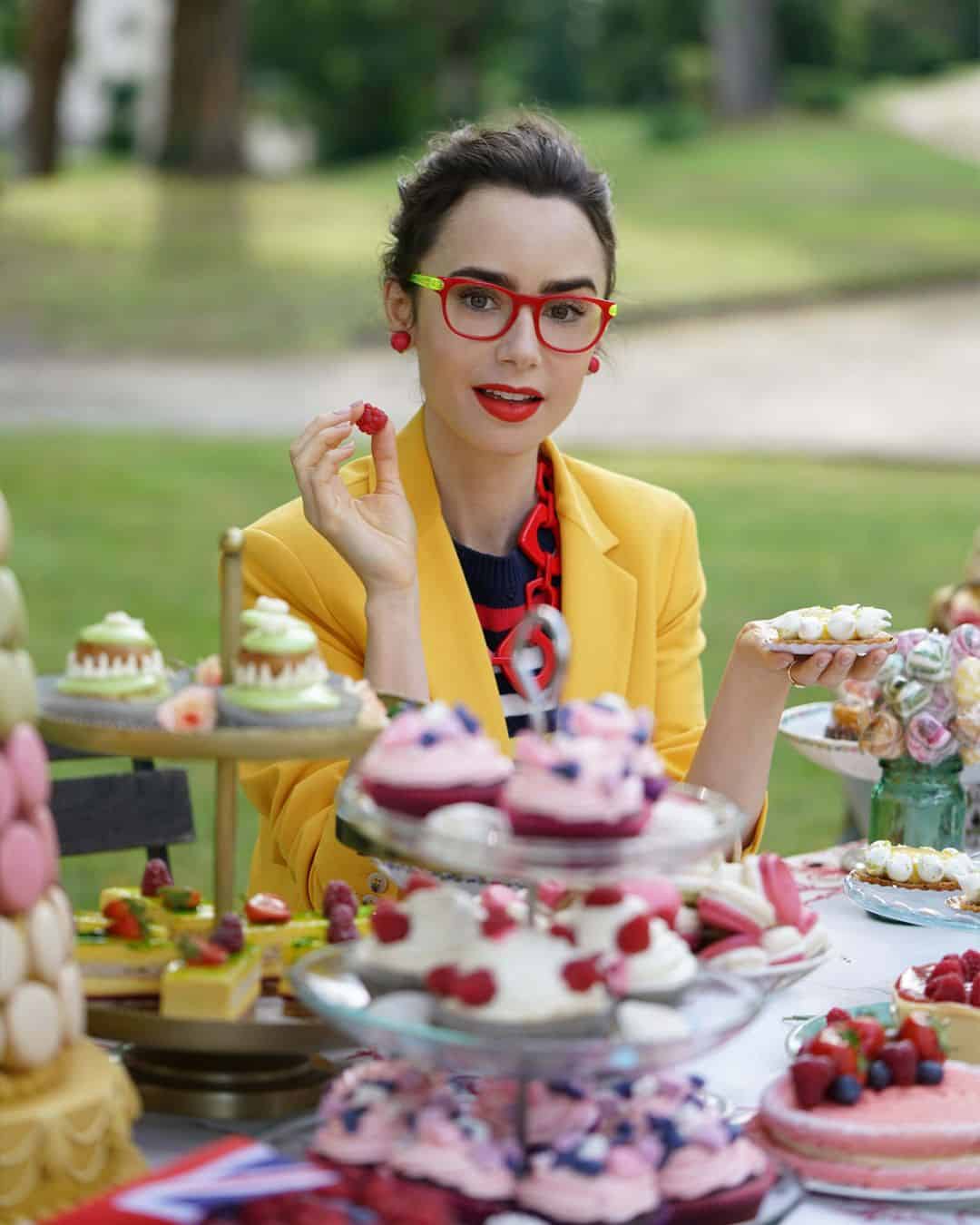 Lily Collins as Prue from The Great British Baking Show 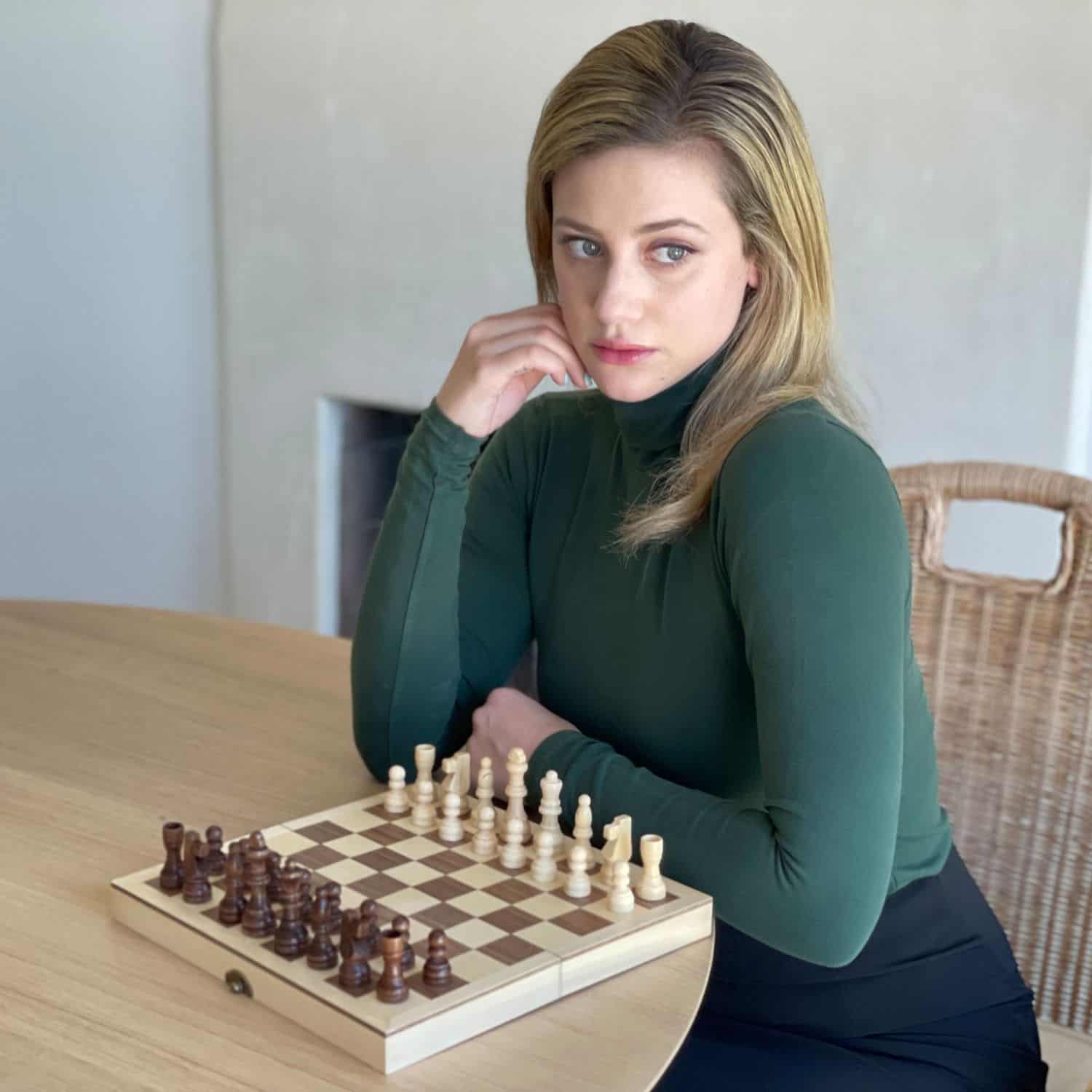 Lili Reinhart as Beth Harmon from The Queen’s Gambit 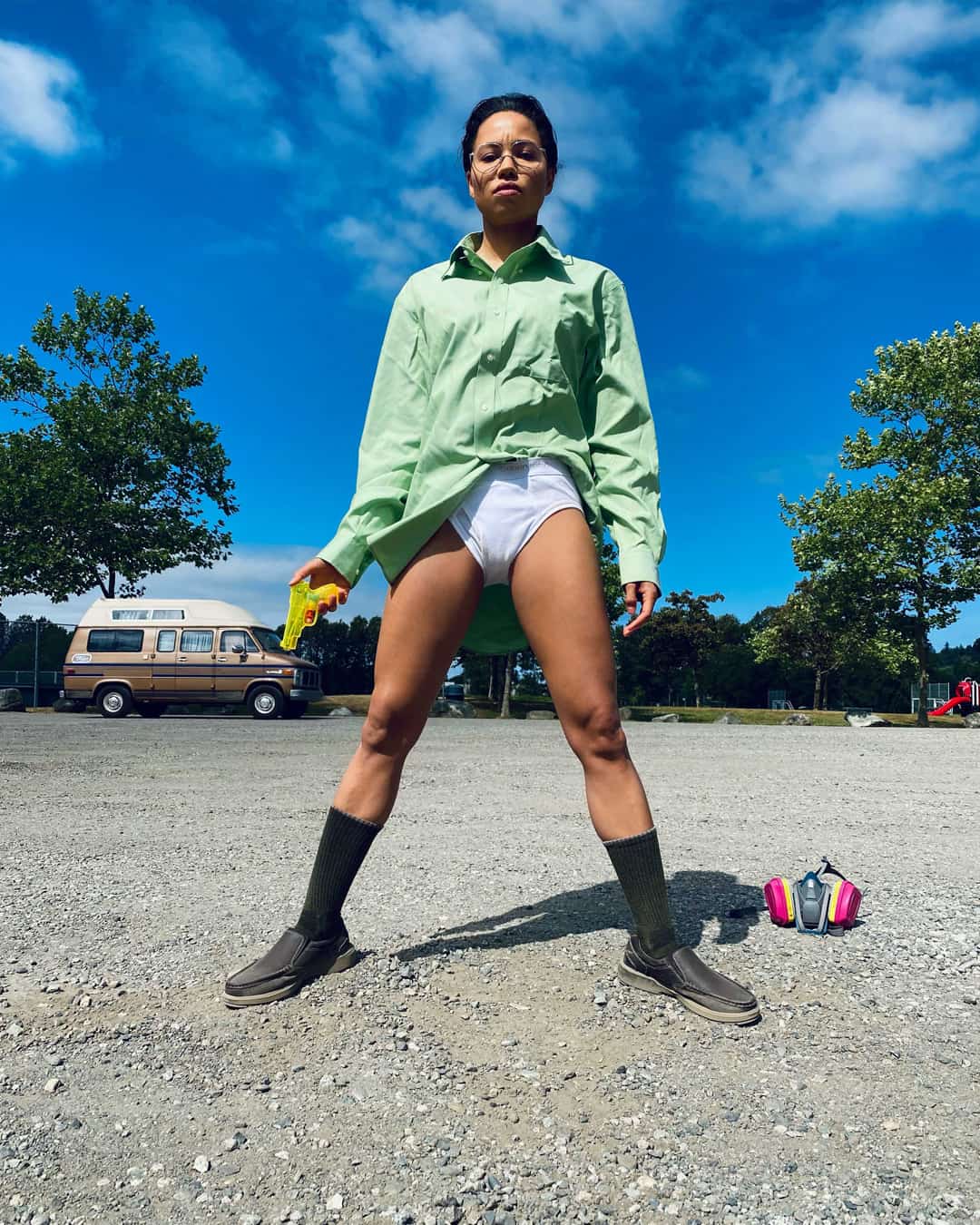 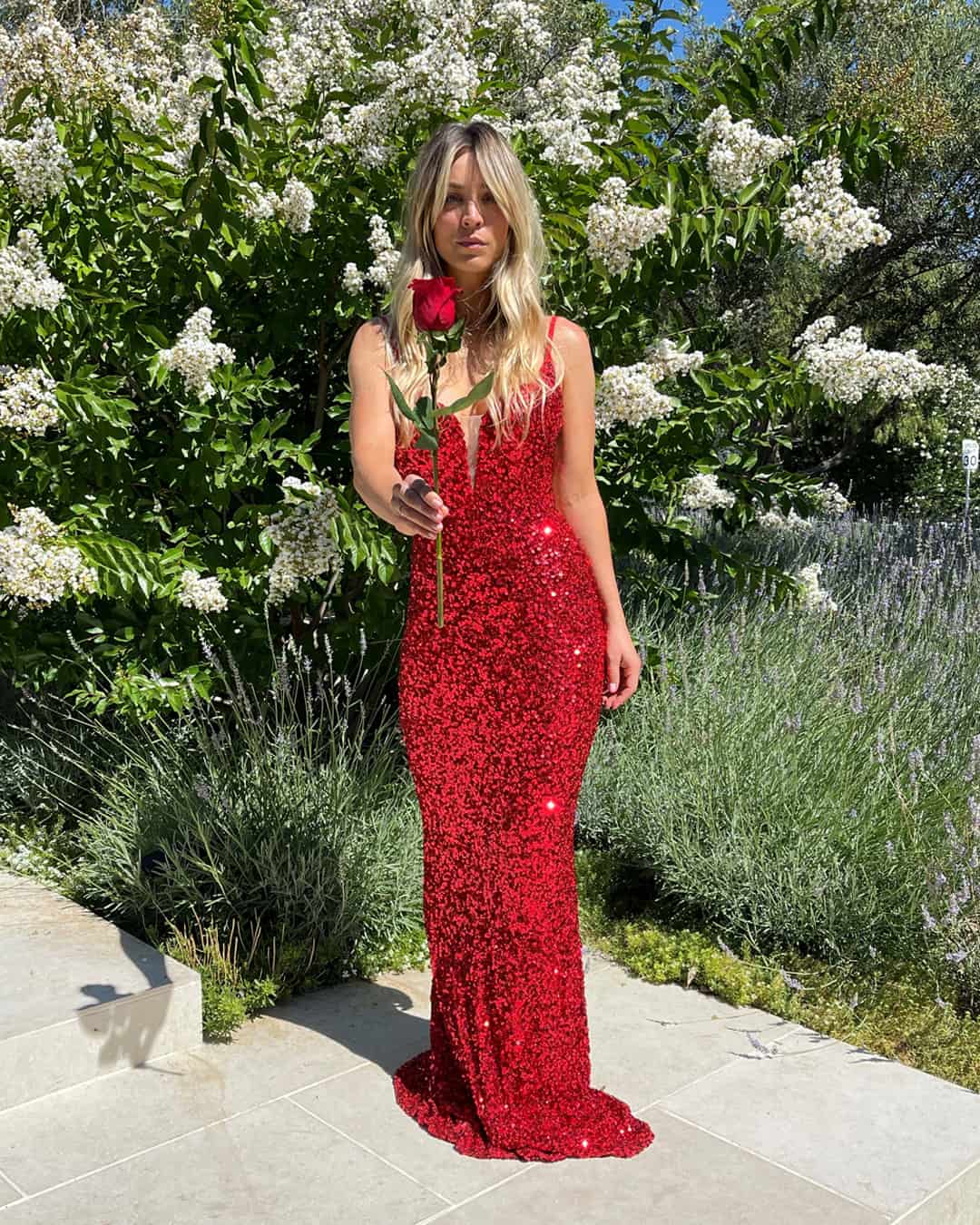 Kaley Cuoco as a contestant from The Bachelor

Your Regency-inspired frocks just found a new teammate to play ball with. Malone Souliers is set to launch an exclusive 15-piece capsule collection of shoes and accessories, inspired by key looks from Bridgerton. The news comes as filming is underway for a second installment of the hit period romp…albeit without the dashing Duke who set pulses racing. According to a release from the brand, fans can expect updates to classic Malone Souliers signatures in intricate jacquards, shimmering satins, dramatic feathered plumes, and ball-worthy embellishments—for both him and her. Creative director and founder Mary Alice Malone said: “This partnership…has felt like such a natural fit. I’m always inspired by the creative possibilities we can find in our past, but, also, the importance of always being innovative and daring in my work. For me, Bridgerton sums up both these impulses—and has a lot of fun doing it….” Watch this space….we’ll try beat Lady Whistledown to the punch for the exclusive look at the capsule.