Can you quote Miranda Priestly like your life depends on it? Then you need to know about this opportunity. The cast of the iconic 2006 fashion movie—Meryl Streep, Anne Hathaway, Stanley Tucci, and Emily Blunt—are getting back together again for a reunion of sorts to benefit the Lollipop Theater Network (a charity that brings entertainment to kids undergoing hospital treatment.) The one-off opportunity will give two lucky fans (with deep pockets) the opportunity to partake in a phone call with the actors and ask them whatever their heart desires—bidding, already at $8,500, is open now until August 3. Gird your loins!!! 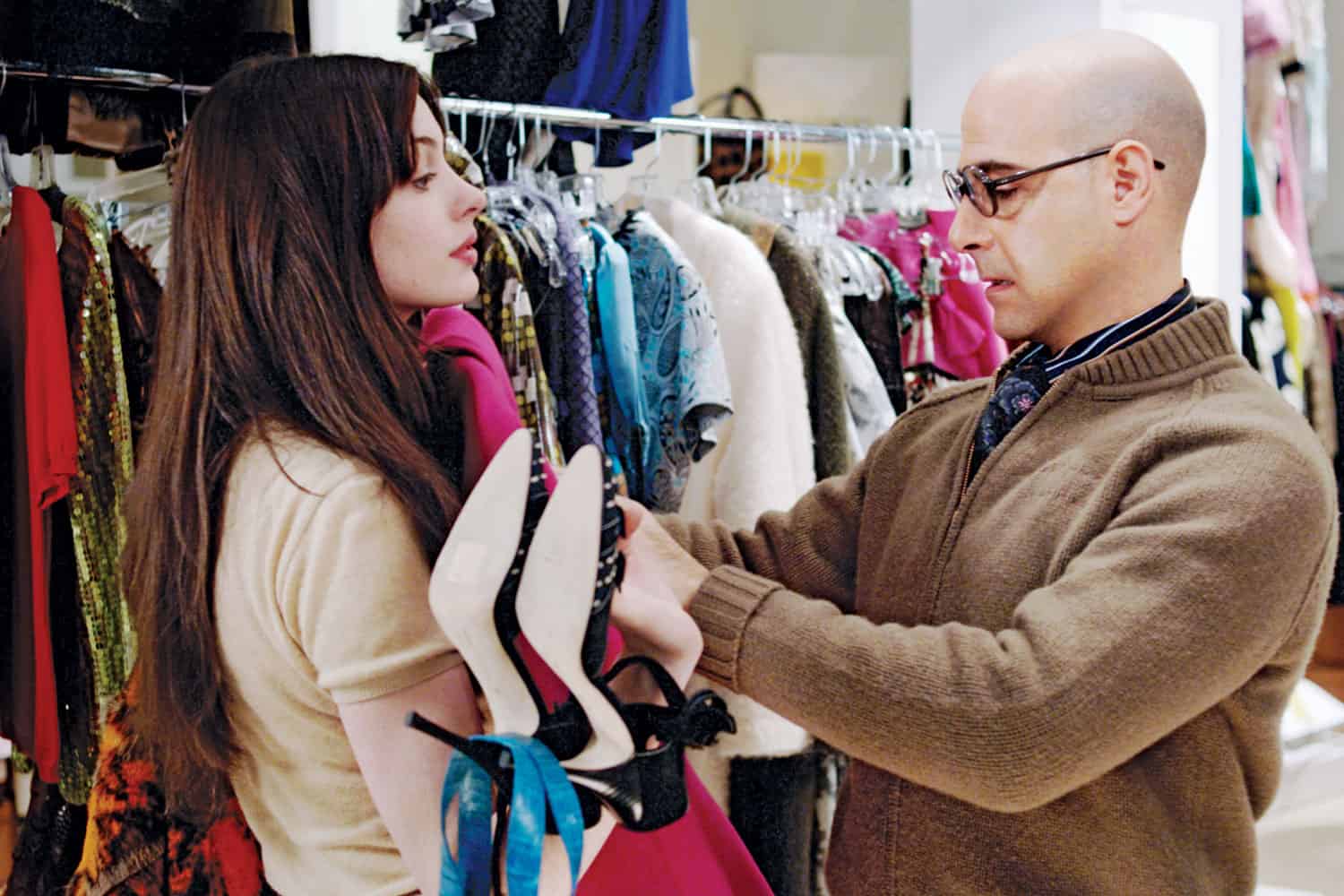 LACMA Art+Film Gala announces 2021 honorees, to be presented by Gucci

The worlds of art and film are colliding once again—the Los Angeles County Museum of Art (LACMA) has announced the honorees of its 10th annual gala, to be held on November 6 at a venue yet to be determined. The honorees include portrait artists Amy Sherald and Kehinde Wiley—who’ve been commissioned for portraits of both Barack and Michelle Obama—as well as esteemed filmmaker Steven Spielberg. In continuation of its partnership with the art museum, Gucci will sponsor the event, whilst celebrating an anniversary of its own: its centennial! Following the event, which has been championed and co-chaired by Eva Chow and Leonardo DiCaprio since its commencement in 2011, the Michelle LaVaughn Robinson Obama and Barack Obama paintings by Sherald and Wiley, respectively, will be on display at The Obama Portraits Tour from November 7 to January 2. As previously reported, Gucci will also host a fashion show in conjunction with the event. 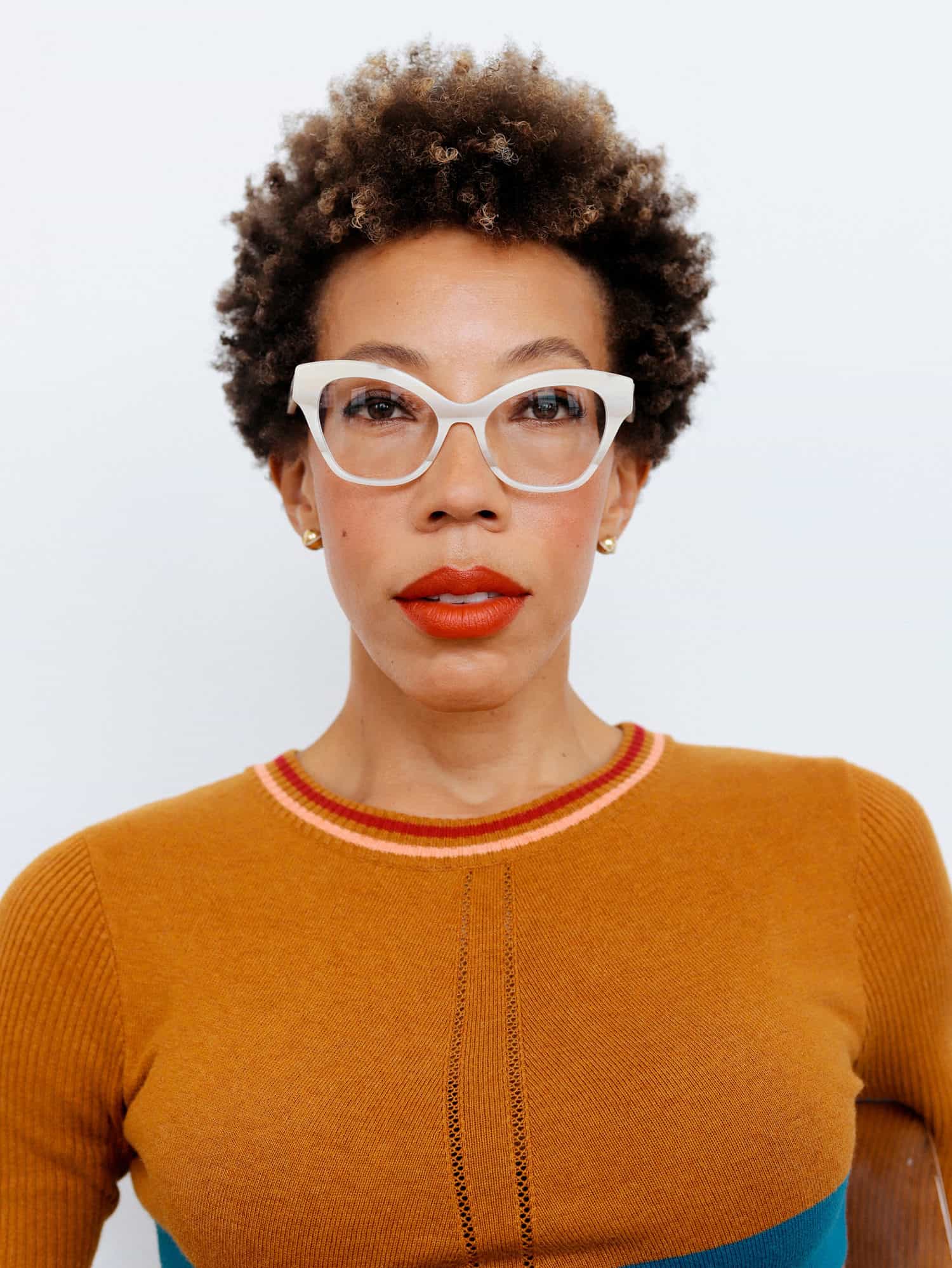 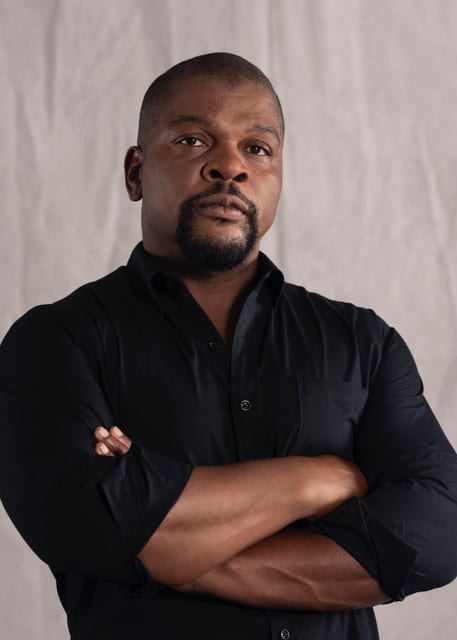 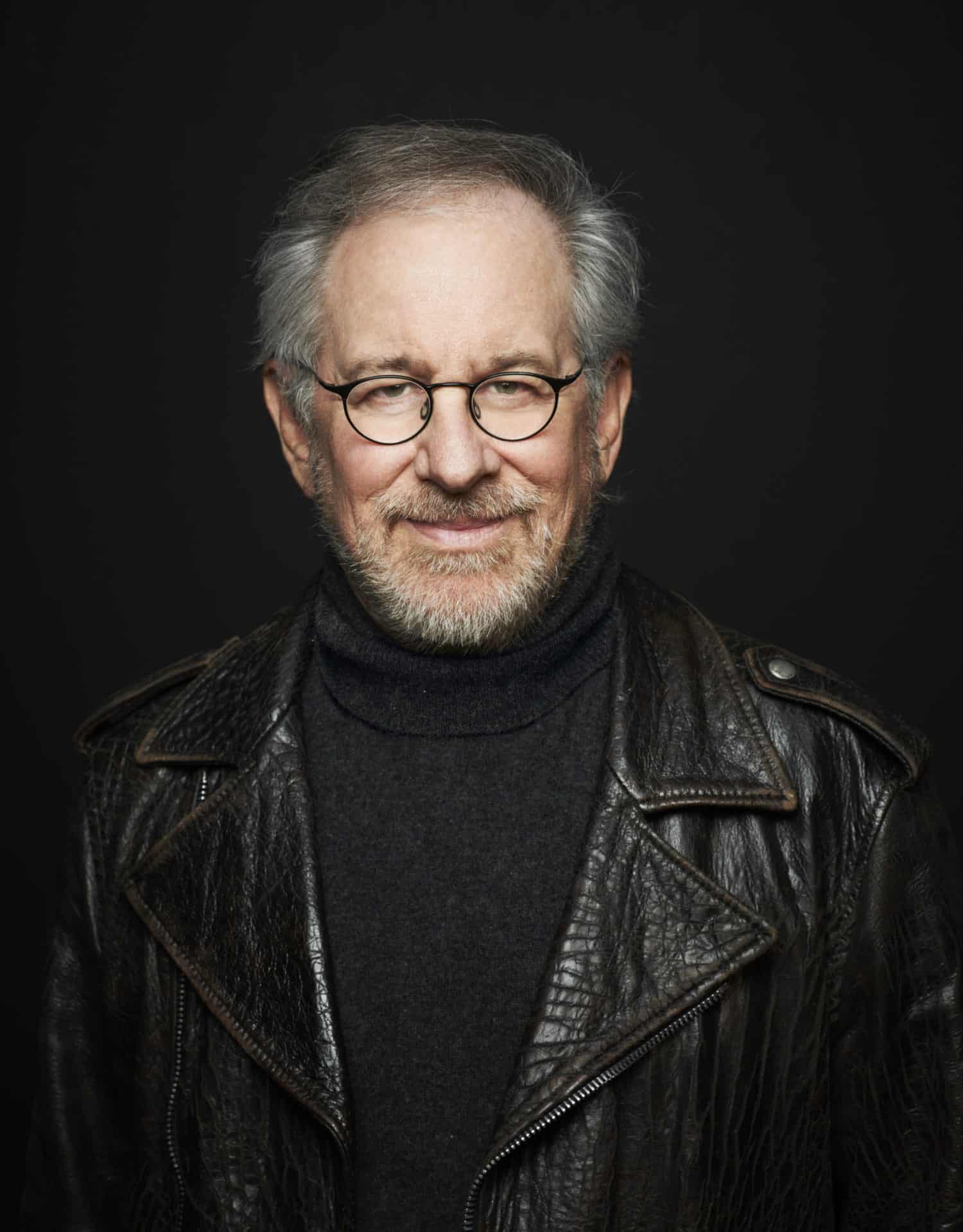 Marc Jacobs has some news…

Designer and master #OOTD Instagram poster Marc Jacobs took to his favorite social media platform earlier today to post a surprise photo-op. Instead of his typical mirror selfies, Jacobs posed in a surgical head wrap and a medical mask, with his signature pouted lip and side-facing profile face underneath. The occasion? A facelift, it seems. Jacobs even captioned the post “#f*ckgravity.”Watch this space!

Marking luxury footwear brand Malone Souliers’ anticipated foray into the sneaker category, the Fall Winter 2021 offering includes a chic collection of two sneaker styles for men and women. Though the venture is new, the brand was sure to keep its signature Italian craftsmanship and, of course, signature decorative straps top of mind. The Deon styles features two stripes—one across the toe and one that runs along the shoe’s upper body—while The Musa boasts a single stripe and appliqué on its side. As far as coloring goes, the shoes come in an adaptable palette, with women’s styles offered in neutrals and light metallic leathers, and men’s in natural suede and leather hues. Currently available for purchase on MaloneSouliers.com, the styles run for $495. 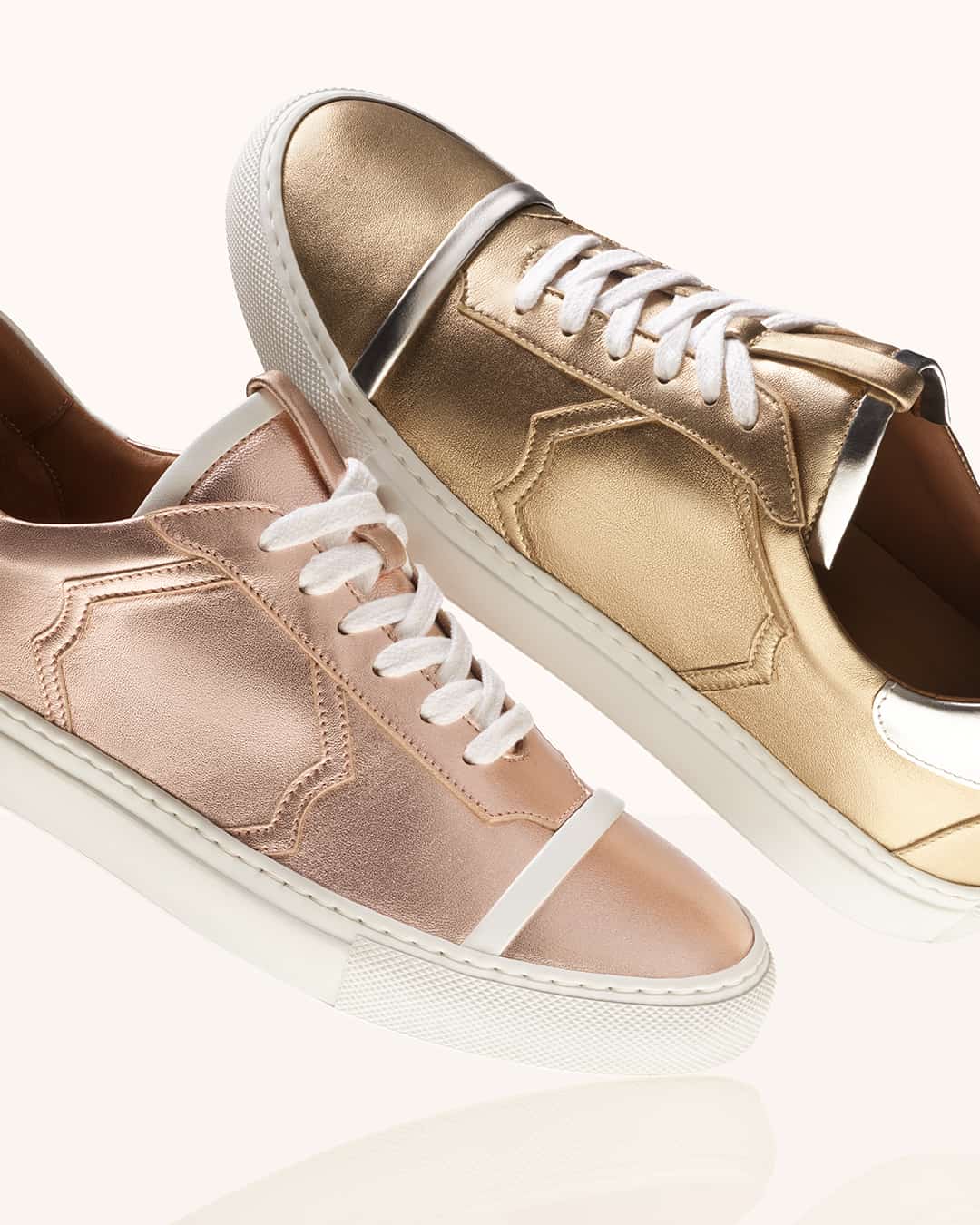 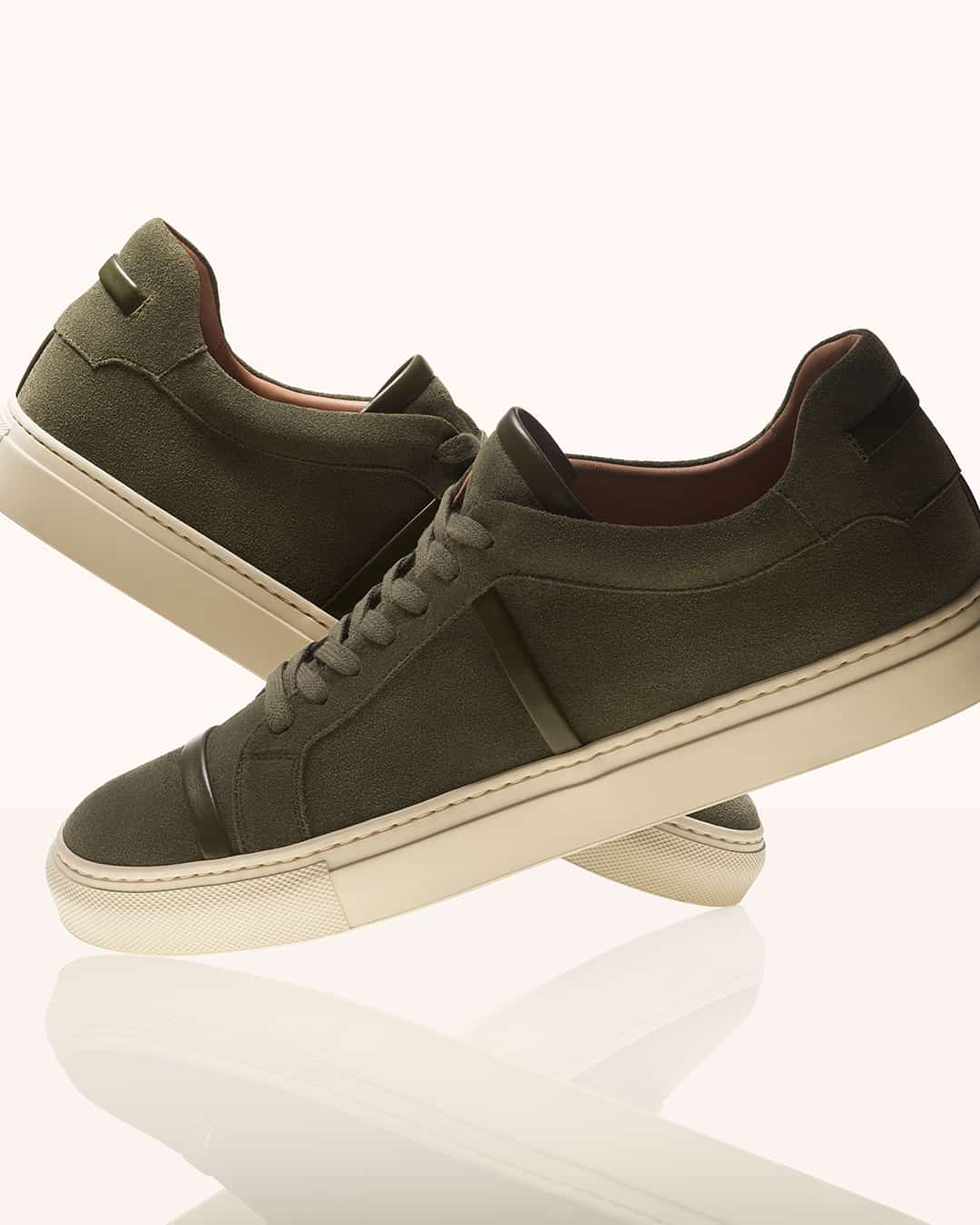 Design Miami/Basel is approaching! Here are the deets so far…

Design Miami/Basel is glistening on the horizon, and it’s scheduled to enjoy its run from September 21-26. The fifteenth edition of the exciting event will feature over 40 exhibitions—14 of which will be Curio exhibitions, as well as a Design at Large program that will feature large-scale installations. The event will mark the first in which items from the showroom floor will be available for purchasing online too—and not just after the fact, but in real time. The fair has also partnered with Superblue, with whom it will present an international-first, multi-sensory experience, Shylights by DRIFT. Catch you there! 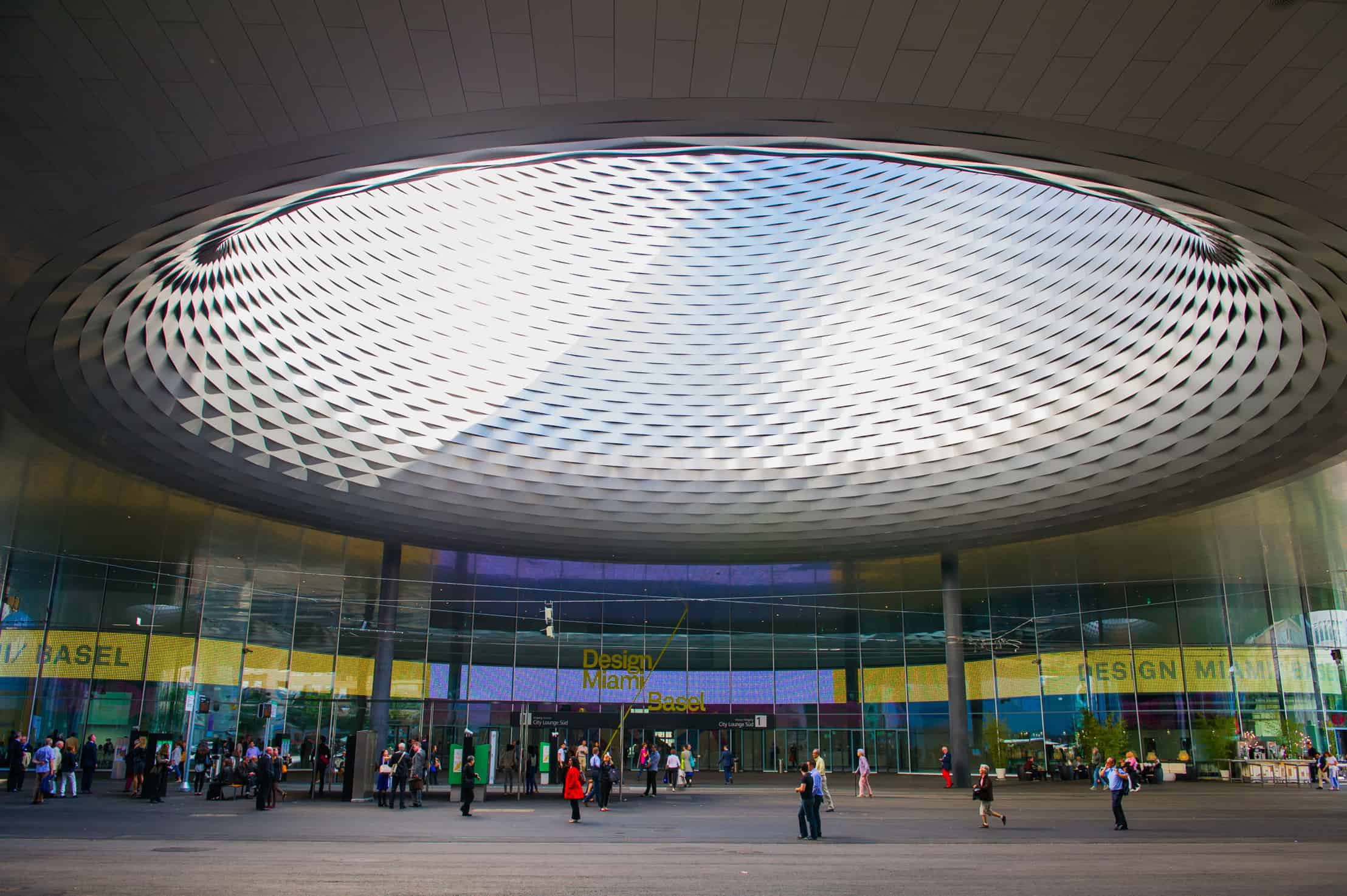 If you couldn’t tell, fashion-meets-art is the theme of the day! Fashion house Fendi and the renowned school of the arts have teamed to present the first-of-its-kind Fendi Vanguard award, which aims to honor exceptional talent among the next generations of performers, creators, and entertainers. As for the recipients, dancer Cyrie Topet, actor and playwright Morgan Scott, and musicians William Leathers and Adam Phan have been selected. Today, in celebration of the awards, Juilliard will also host a virtual Entrepreneurship Symposium in collaboration with the brand to encourage cross-industry conversation. The inaugural award furthers both parties’ commitment to craft and supporting rising artists. Congrats! 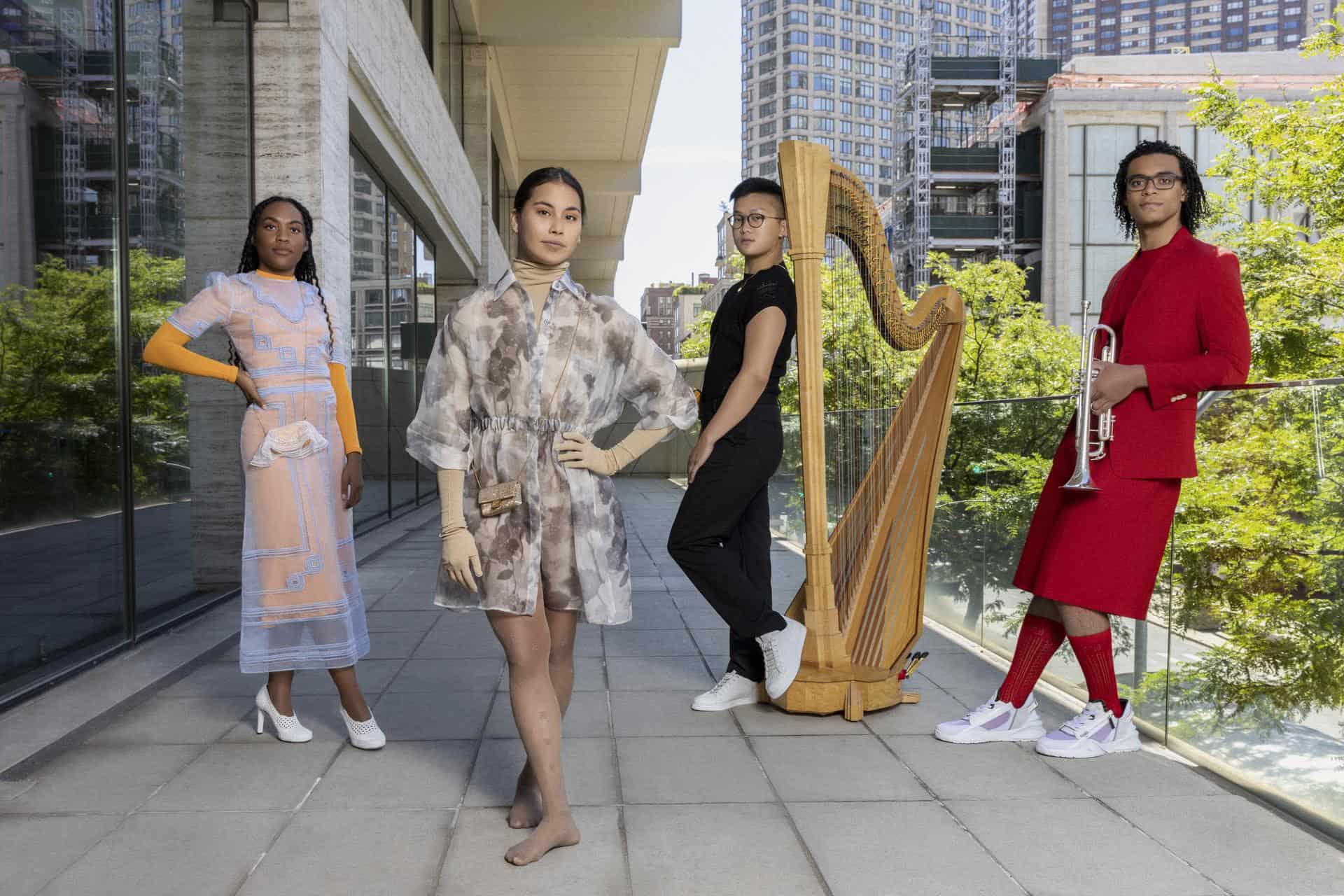 A Times Square billboard, viral single, forthcoming tour, and magazine feature later, musical girl group SZNS is in no position to slow down on their ascent to fame—and their latest swimsuit venture is only speeding things up. The impending namesake line, SZNS Swim, is an extension of the quartet’s brand, which encourages self-love and empowerment for all of its female listeners. Made for all shapes, sizes, and body types, the swimwear line will boast something for everyone. While fans await for a launch date, they can keep their attention on the band’s exciting calendar of events—namely, an upcoming series release of four EP’s and a three-city tour. 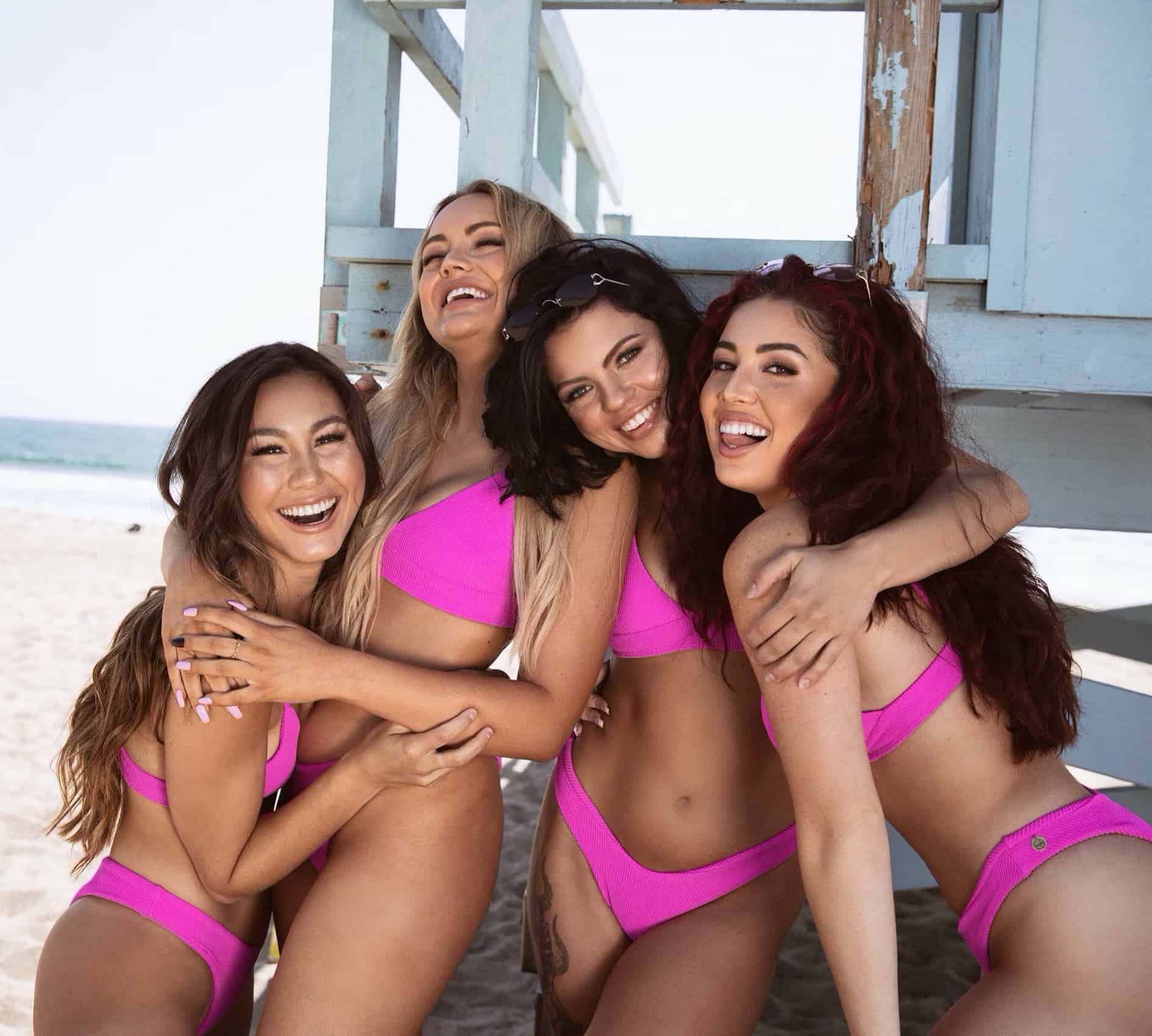