Dolly Parton is onto her next project!

Is there anything this woman can’t do?! Even at 75, the inimitable Dolly Parton isn’t one to rest, which makes her latest venture into the beauty-lifestyle realm purely apropos. The Southern belle’s debut fragrance launches today, and will be sold exclusively on HSN. In an interview with Byrdie’s Lindsey Metrus, Parton shared that the scent has been in the works for two years, and was born out of a passion project: mixing and quantifying bath oils and powders at home. It wasn’t until the questions on “who” she was wearing became too overwhelming that she had to seal it up and put it on the market. In addition to spilling the deets on her latest project, the beloved blonde told Metrus how she stays humble, her tendency to self-deprecate and constantly compete with herself, and her less-natural—but undeniably authentic—thoughts on what natural beauty is all about. Read her hilarious quotes, and why she’ll never retired, here.

Mickey Boardman’s famed charity sale is back this weekend

Paper Magazine’s editorial director, Mickey Boardman is reviving his annual charity sale this Saturday and Sunday, taking place in The Garden at The Standard, East Village. Set against the backdrop of the newly-renovated terrace, shoppers will find a true fashion insider’s edit of designer threads, accessories, fragrances, and beauty—all at incredible savings. As always, 100% of the proceeds will benefit charity. This time around, CITTA’s COVID-19 relief efforts in Rajasthan, India have been selected by the longtime editor. Don’t delay! Details can be found below: 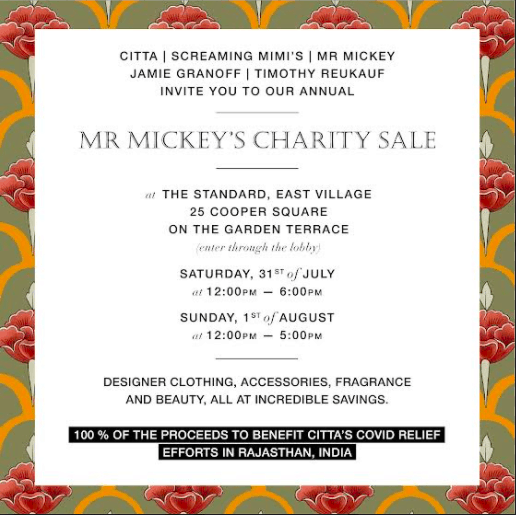 The Surf Lodge gets a pretty-in-pink makeover, courtesy of Marc Jacobs!

Marc Jacobs is evidently in the makeover mood, and not just because he’s currently documenting his recent face lift on the daily. The designer has spiced up Montauk hotspot The Surf Lodge with a Pepto Bismol-hued transformation. The Surf Lodge is now boasting a bright pink awning, paint touch-ups, and a retro convertible outside—printed with the Marc Jacobs logo.  The two camps came together to celebrate creativity and self-expression, in a collaboration which will run through August 15. Catch you there this weekend…if we can past the doorman!

Style icon Hailey Bieber took to Instagram yesterday to show off what seems to be her new favorite brand, Wardrobe NYC. In a carousel of three stunning pics, the supermodel made a convincing case for an all-black palette. In case you didn’t already have it on your radar, the DTC luxury brand boasts an offering of paired-back staples with sultry details like subtle ruching, leg slits, and sophisticated tailoring. Case in point? Bieber’s white-stitched black pajama set, balloon-sleeved babydoll dress, and a silhouette-pleasing LBD. Need!

New York-based bespoke millinery brand Khia Tullae is headed Out East for a chic trunk show this weekend, presenting her offering of timeless headwear which enlists only high-quality sustainable materials. The pieces in question? Her SS21 collection: a unisex assortment of wide-brim toquilla straw Panamas (fedoras) reminiscent of the Roaring Twenties and beyond. Crafted in Italy with the intention of bringing confidence to whoever its wearer is, each hat exudes a certain sophistication that will elevate any outfit by way of pastel hues, silk ribbons, and uncomplicated design. Interested? Us too. Check it out in East Hampton tomorrow at 1 Main St.

Cult favorite athleisure retailer Bandier and classic sneaker hub New Balance have teamed for an activewear collection. The collection, which drops August 5, offers a selection of leggings, joggers, bodysuits, tank tops, trench coats, and, obviously, New Balance sneaks. The “Move Her World” activewear capsule is a reminder that you can wear your pieces to your nine to five, and then to your pilates sesh after, with the right styling hacks. For the campaign, the duo tapped someone equally as cool, DJ Millie, whose style matches the effortless-chic style coined by the capsule itself. Further drops can be expected in the spring, followed by another next August.

Bloomingdale’s has launched its most recent Shop For Good campaign. The department store is partnering with New York City-based nonprofit DonorsChoose, which empowers public school teachers to request much-needed materials for their students—from pencils to technology. The launch will see pop-ups and in-store installations across the country. For added fun, a customization station will be open for customers to put their own unique touches—patches, studs, etc.—on select merchandise. During the month of August, Bloomies’ shoppers will be able to round up their purchases or make donations for school supplies in the charity’s name.

KKW is going to be on Paris Hilton’s new Netflix show!

Paris Hilton has tapped friend (and former employee!!) Kim Kardashian West to join her in the kitchen for forthcoming Netflix series, Cooking With Paris. The series, which is scheduled to debut on August 4, will feature the reality TV stars catching up over an order of frittatas. How fun! The reunion marks the first time the dynamic duo have worked together since Hilton’s appearance in a Skims ad campaign last year. Other kitchen guests will include Demi Lovato, Nikki Glaser, Saweetie, and Lele Pons. In other Paris news, a cover feature with Footwear News includes a tell-all interview with Paris, her sister Nicki, and RHOBH star mom Kathy Hilton.

There’s a new club we’re dying to get into, and it has Ganni’s name splashed all over it. For its latest offering, cult womenswear label Ganni has launched its activewear category, dubbed Ganni Klub. Marking the brand’s first venture into athleisure, the 19-piece collection flaunts a range of bodysuits, tops, leggings, biker shorts, printed dresses, fleece quarter-zips, lightweight jackets, and track pants. Matching pieces include a cream and orange tennis set, a navy nylon tracksuit, and a knitted bodycon with a wrap-around cardigan to pair. The cover charge, you ask? Tops run from $135, with chic fleeces priced at $345. 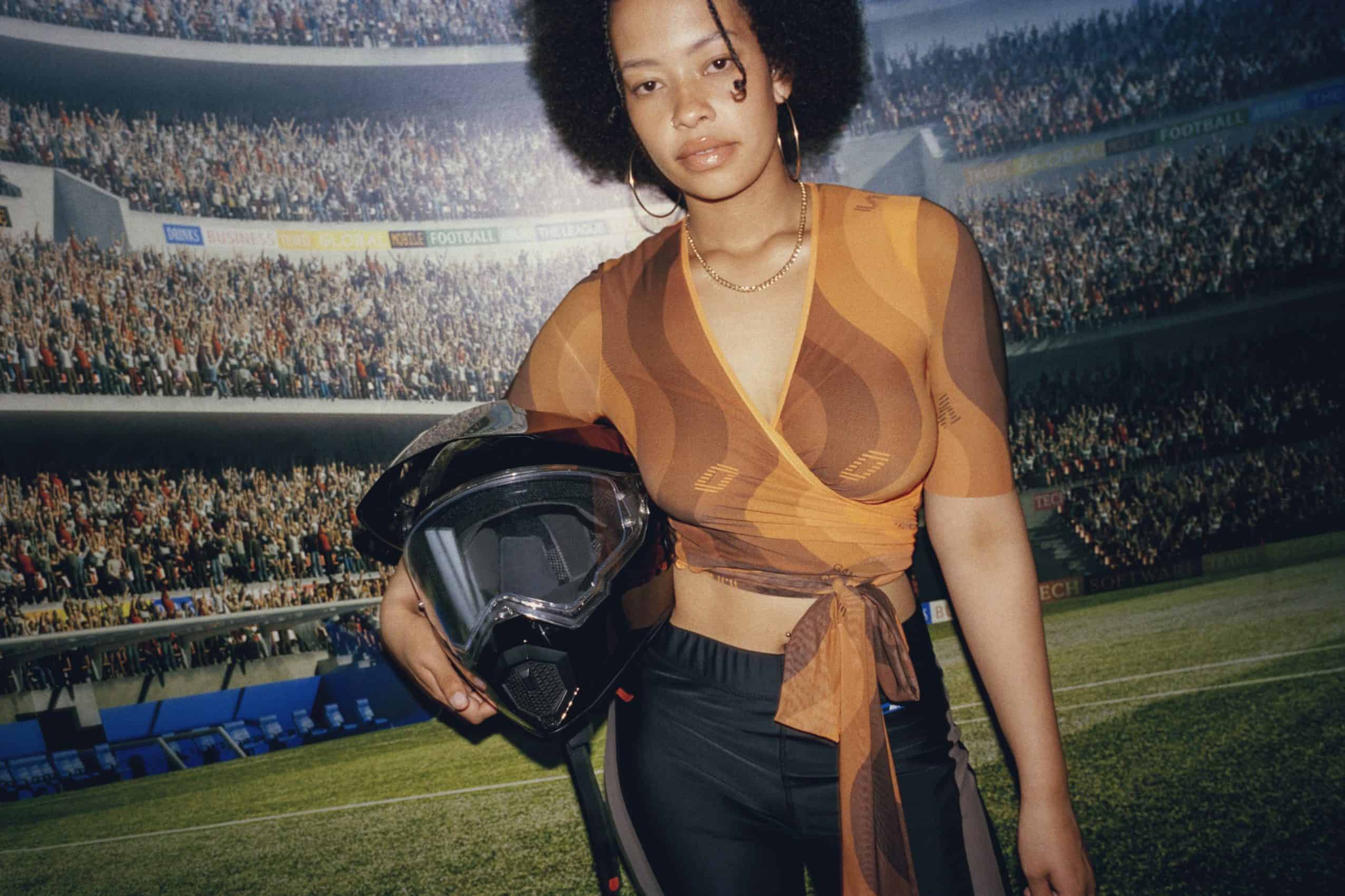 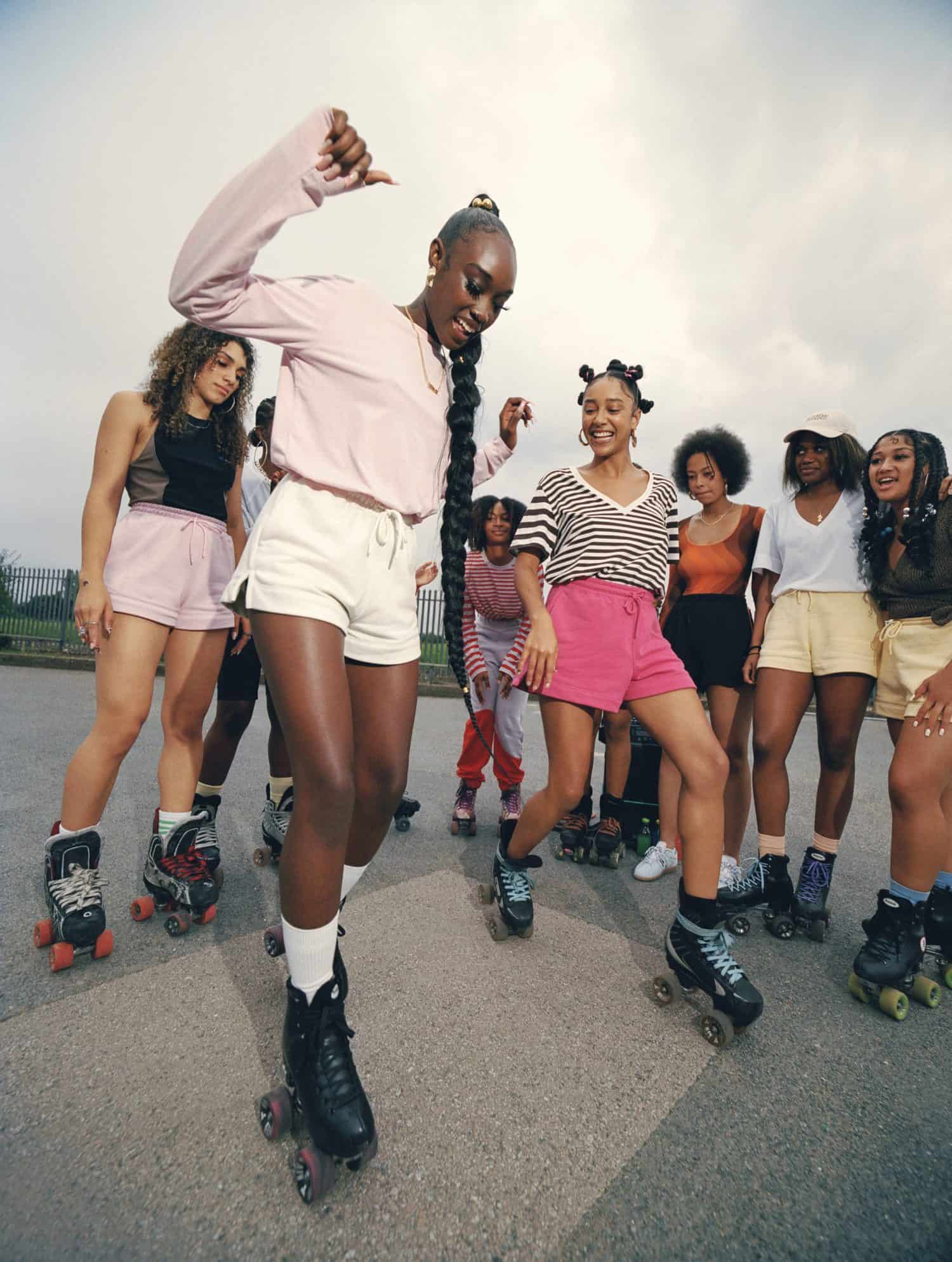 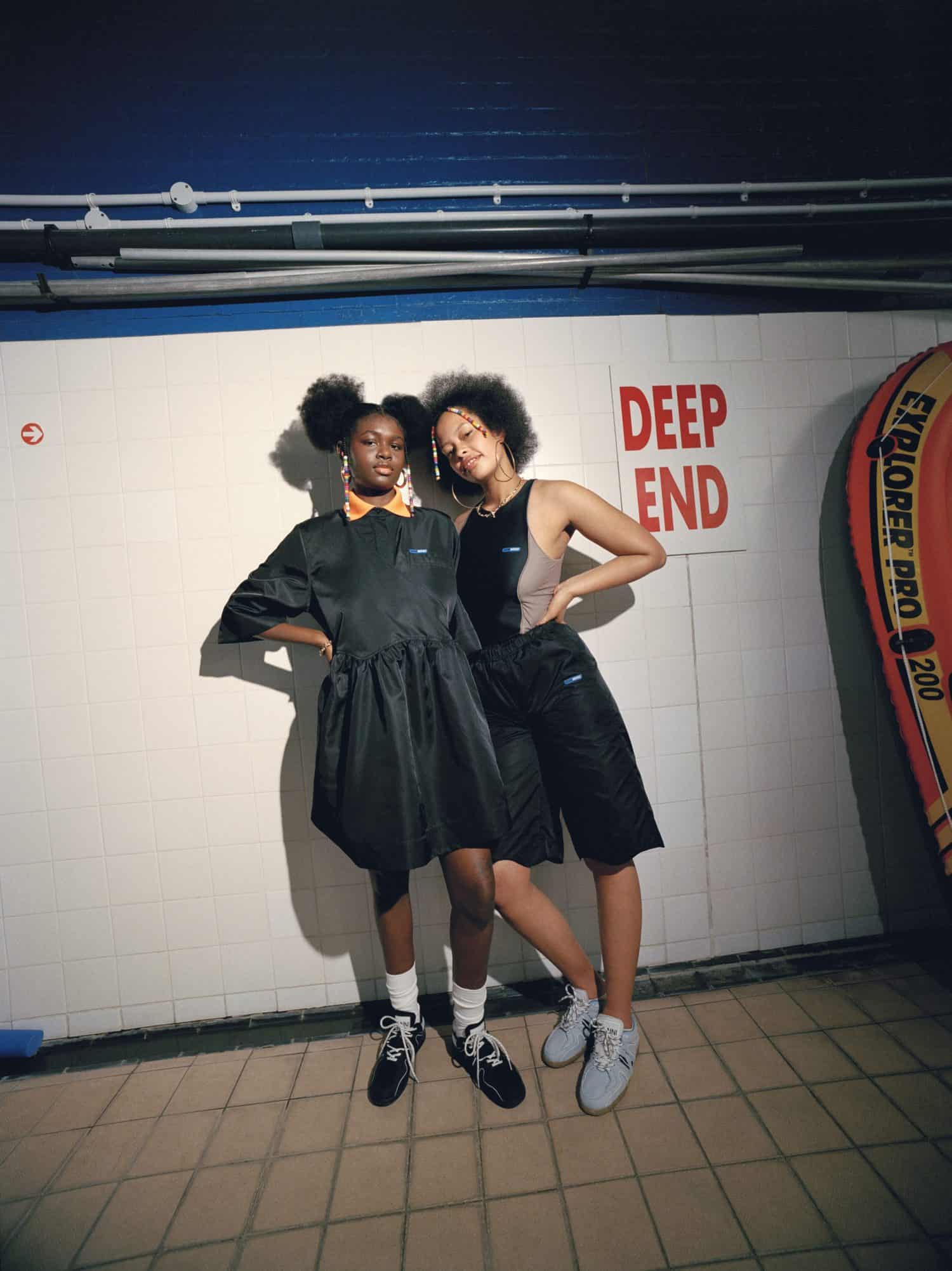 September 18, 2021, No Comments on Walk A Mile In Our Nine Favorite Made In Italy Shoe Brands!