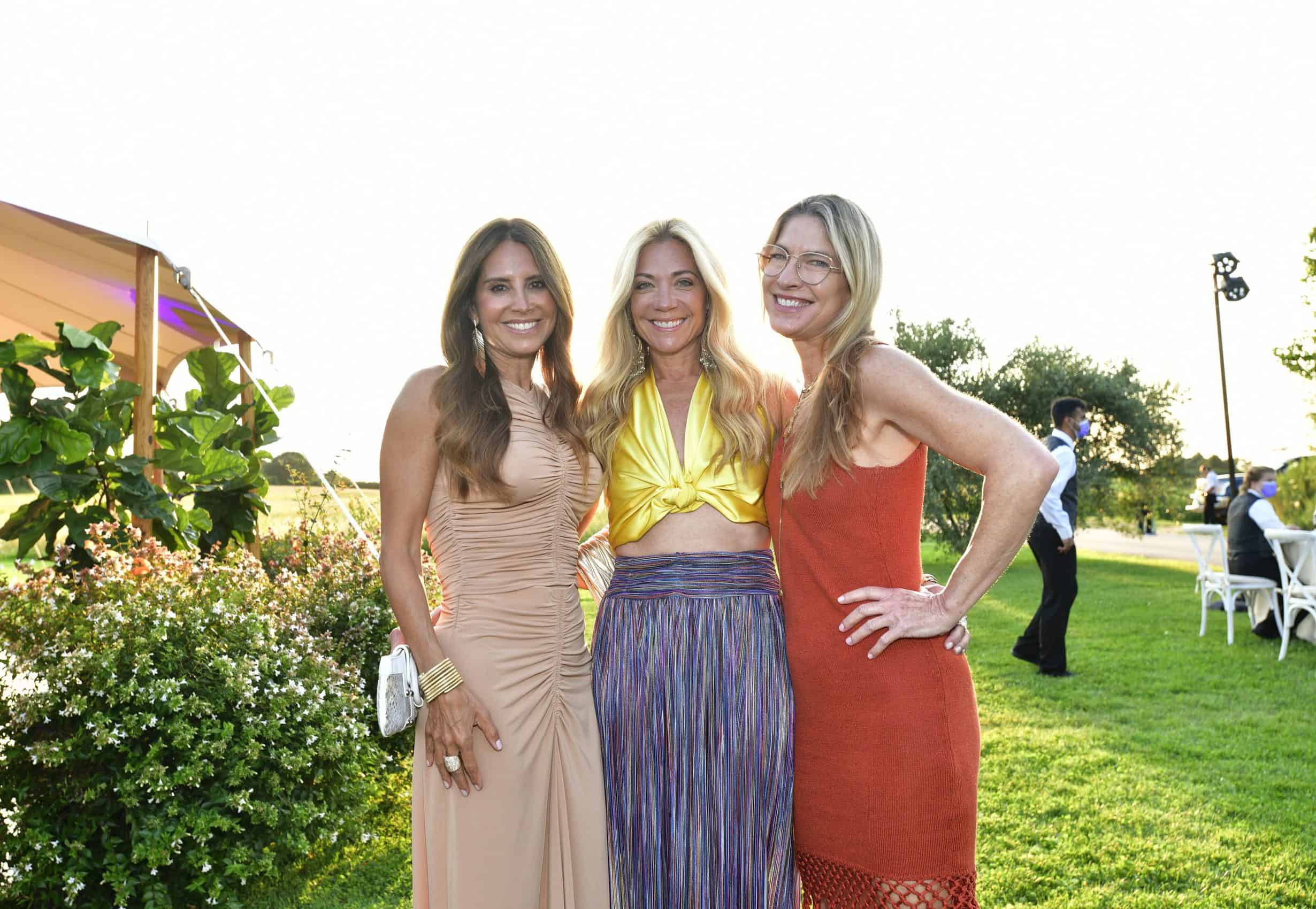 To step inside a LoveShackFancy store is to step into a dream world, so you can imagine the delight that awaited guests as they stepped into the home and lush gardens of founder Rebecca Hessel Cohen and her husband Todd Cohen. In short: a French Renaissance-meets-Alice in Wonderland-style smorgasbord of pink toile, tulle, and to-die-for frocks. The event was hosted at the couple’s Sagaponnack home to toast the brand’s recently-debuted pretty printed bedding and wallpaper offering. Between the antique chandeliers hanging from the trees, a canopy of lights overhead, a heavenly pink and white tablescape created in collaboration with Fiona Leahy, and the new merchandise on display in vintage daybeds and cars, there were more photo moments than anyone could count. Among those in attendance were Alice Naylor Leyland (aka Mrs. Alice), Emily DiDonato, Genevieve Angelson, models Aamito Lagum, Aube Jolicouer, and Hannah Donker, Priya Shukla, Mollie Acquavella, Grace Givens, Carolyn Angel, Valerie Macauley, Casey Fremont, Lili Buffett, Claire Olshan, and more.

DL1961 and Covey host an afternoon of fun

Despite the rain, chicsters headed to Watermill to gather at the home of DL1961 creative director Sarah Ahmed. Ahmed was also joined on co-hosting duty by supermodel Emily DiDonato and Christina Garcia; co-founders of skincare brand Covey. Guests enjoyed skincare consultations and denim fittings to discover the sustainable, fashion-forward brand, over farm fresh food and refreshments. Among those in attendance were Lea Michele, Martha Hunt, and the cast of Netflix’s My Unorthodox Life Julia Haart and Robert Brotherton.