Designer Cynthia Rowley and Bumble brought a busload of editors and influencers to Montauk to try their hand at surfing for the first time. The Illinois-native discovered surfing for herself in her late 30s, and has been enamored with the sport ever since; even teaching daughters Kit and Gigi how to hang 10. Thus, it’s become an annual tradition for the brand to share its love for the ocean. After taking to the waves in their Cynthia Rowley rash guards and surf suits, guests donned more fashions by the label and refueled and reminisced over dinner at Gurney’s. Among those in attendance were Lea Michele, Julia Haart, Serena Kerrigan, Charlotte Bickley, Serena Goh, Madeline Fass, Ella McFaddin, Anahita Moussavian, Anna LaPlaca, Samantha Caccamise, and more.

Valentino was joined by friend of the house and collaborator, Ziwe, at the Soho flagship to celebrate the launch of Polyester Zine’s Hot Vamp Summer Issue. The Polyester Zine Hot Vamp Summer issue, shot by Enmi Yang and featuring Ziwe on the cover, made in collaboration with Valentino, explores the power dynamics of celebrity, sexuality, and activism; featuring seductive starlets dressed in head to toe Valentino. Among those in attendance were Samirah Raheem, Miguel Enamorado, Tina Leung, Gabriella Karefa-Johnson, Pamela Shepard, Hunter Speese, and Robert Franklin. You can pick up the issue in store now.

Sports Illustrated model and entrepreneur Kate Bock brought a taste of the Mediterranean to Topping Rose House in Bridgehampton to celebrate Pompette clean hard sparkling water. Guests enjoyed a DanceBody class in their Alo Yoga attire before dining on light bites.  Rounding out the day of self-care, those in attendance were pampered with citrus-hued manicures from GLOSSLAB, custom created their favorite lipstick shades with BITE Beauty, and received personalized stretching from Stretch*d. 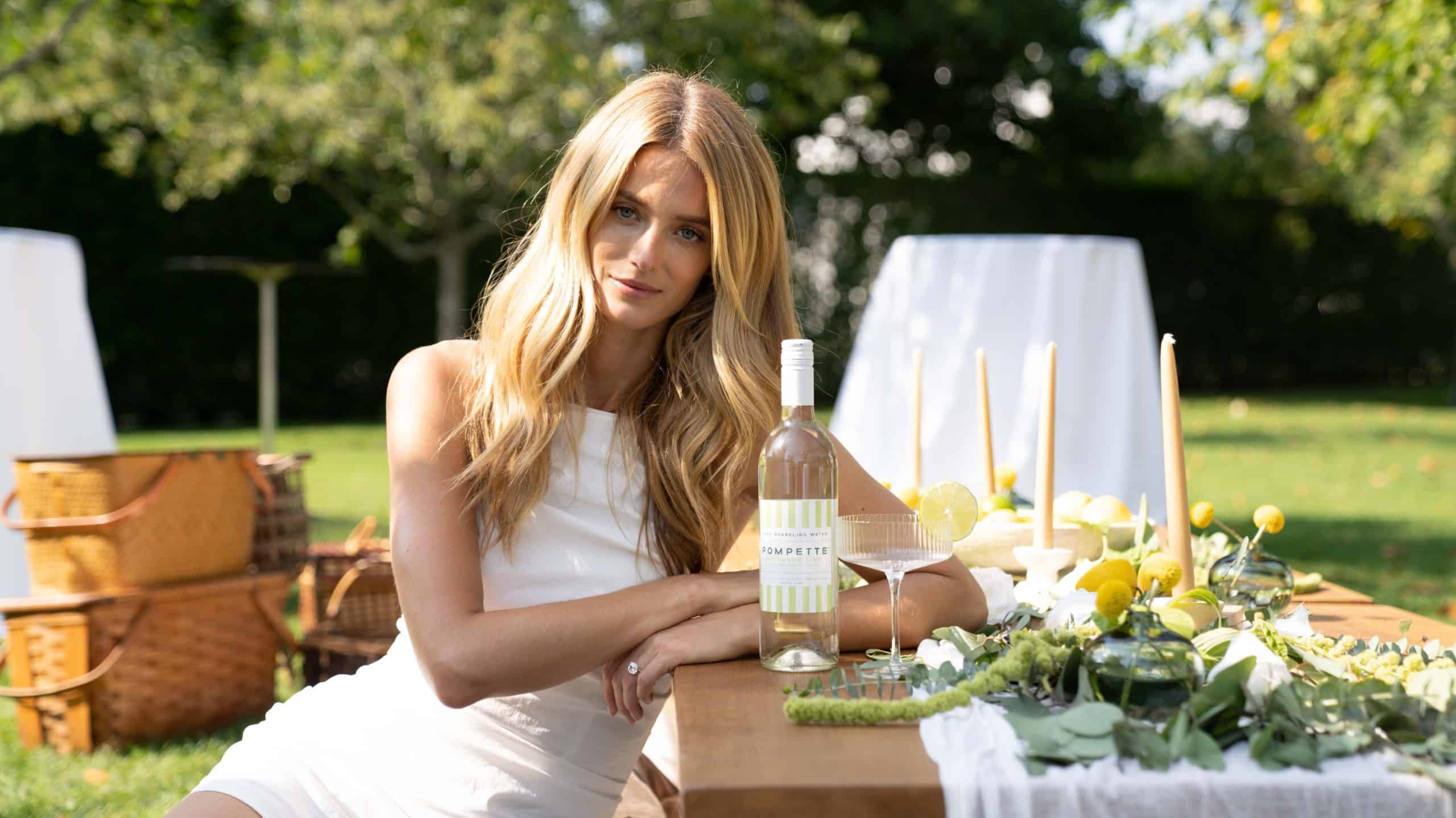 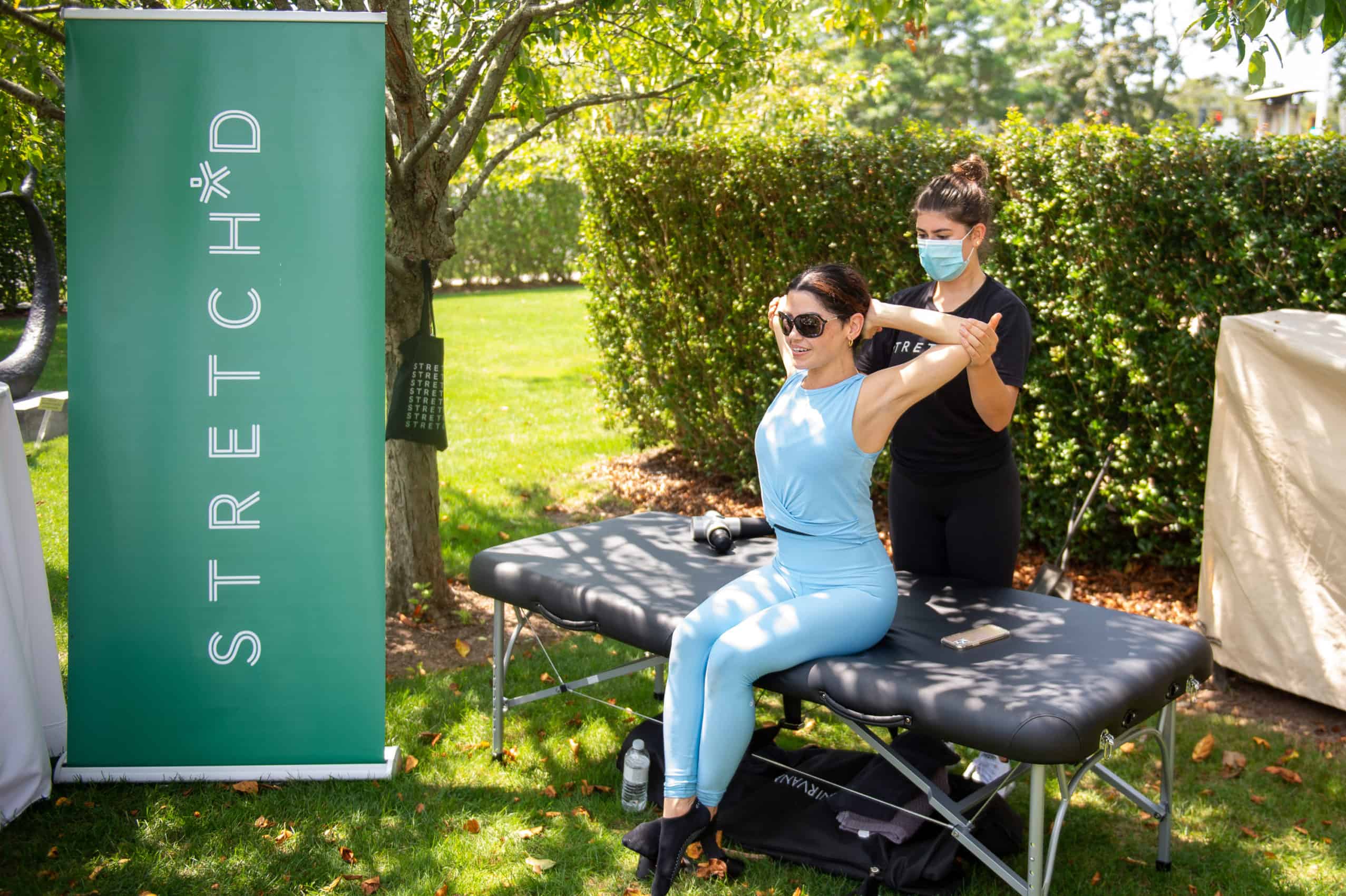 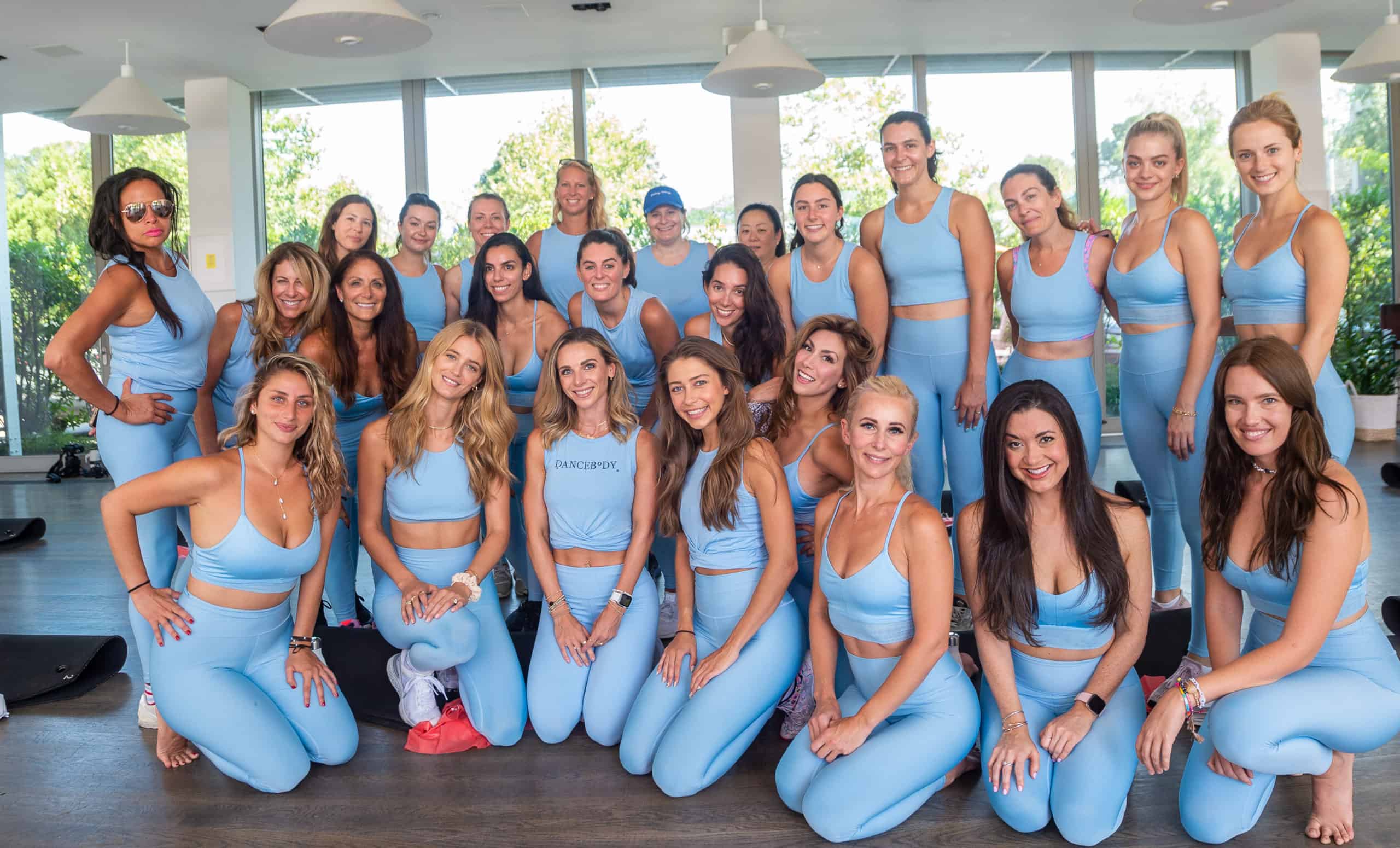 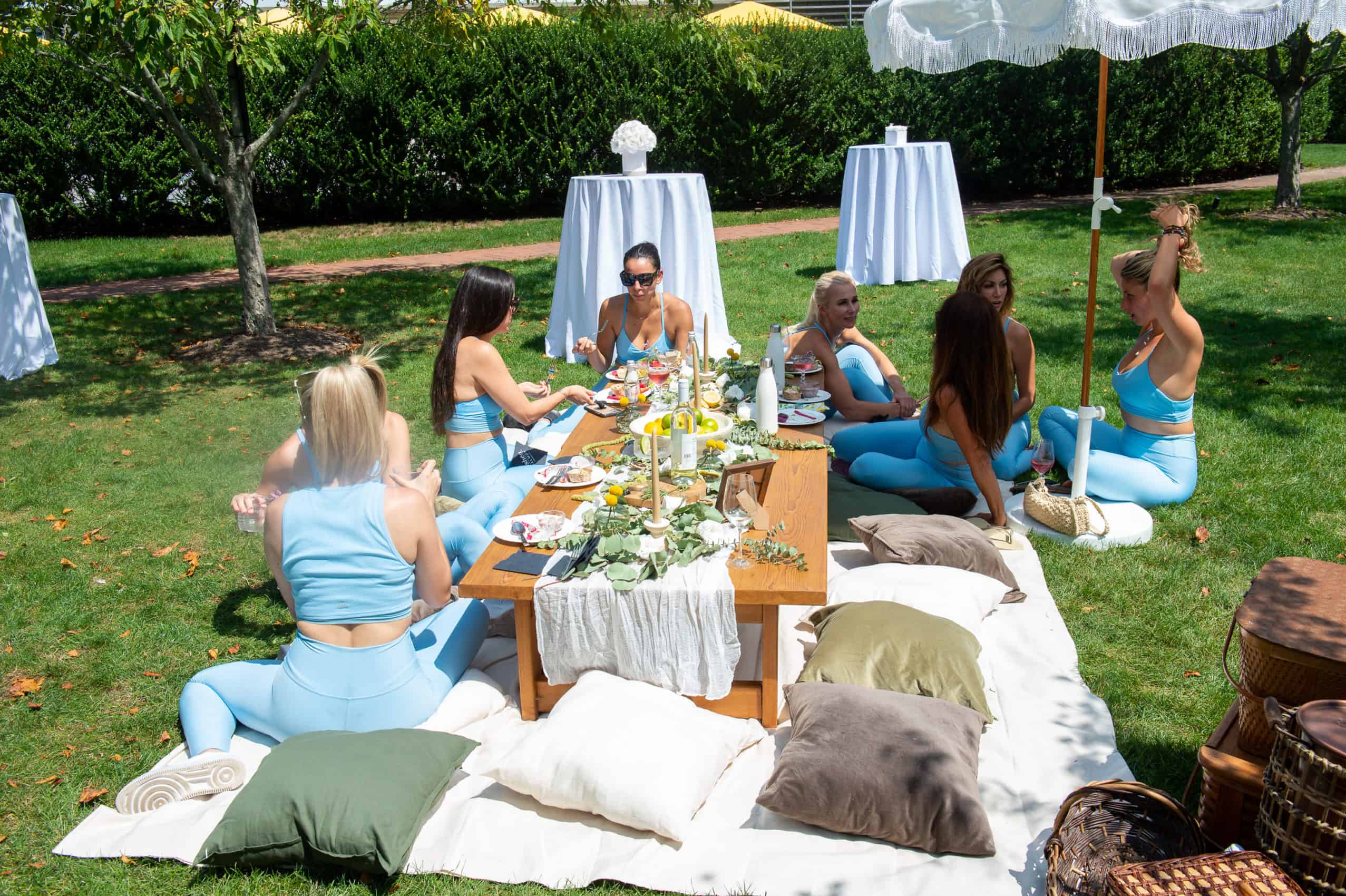 As part of Fred Segal’s 60th anniversary ‘Summer of Love’ celebration,  the iconic CA shopping haven is now in residence Out East. The brand’s first retail footprint on the East Coast is activating inside celebrity trainer Isaac Boots’ Torch’d Shoppe in Wainscott. To celebrate and discover the edit of fashion, accessories, and more, guests including Lisa Rinna, Delilah Belle Hamlin, Julia Haart, and Jelena Cikoja stopped by to shop for good with a portion of sales donated to the East End Fund for Children. The pop-up is open now through the fall. 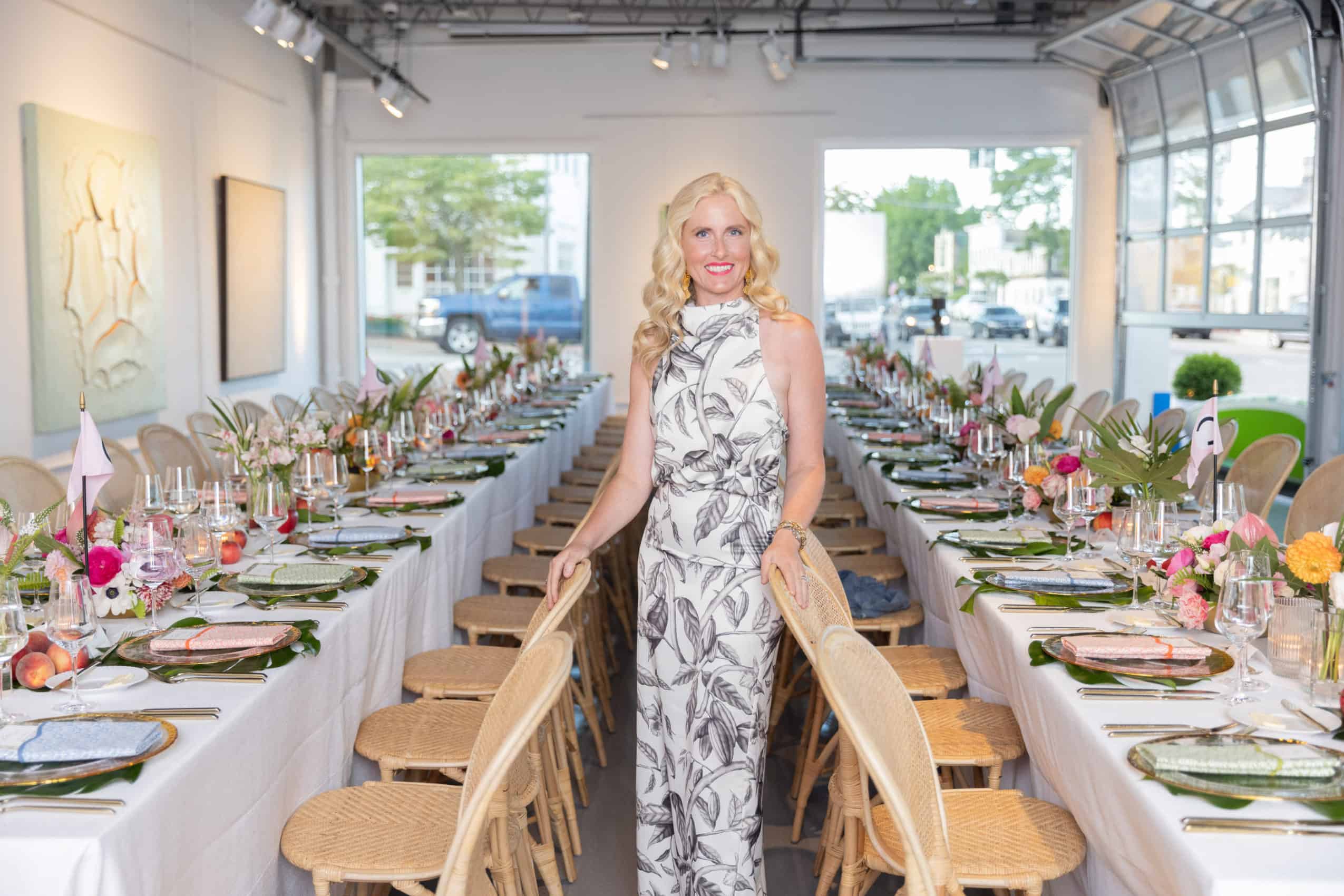 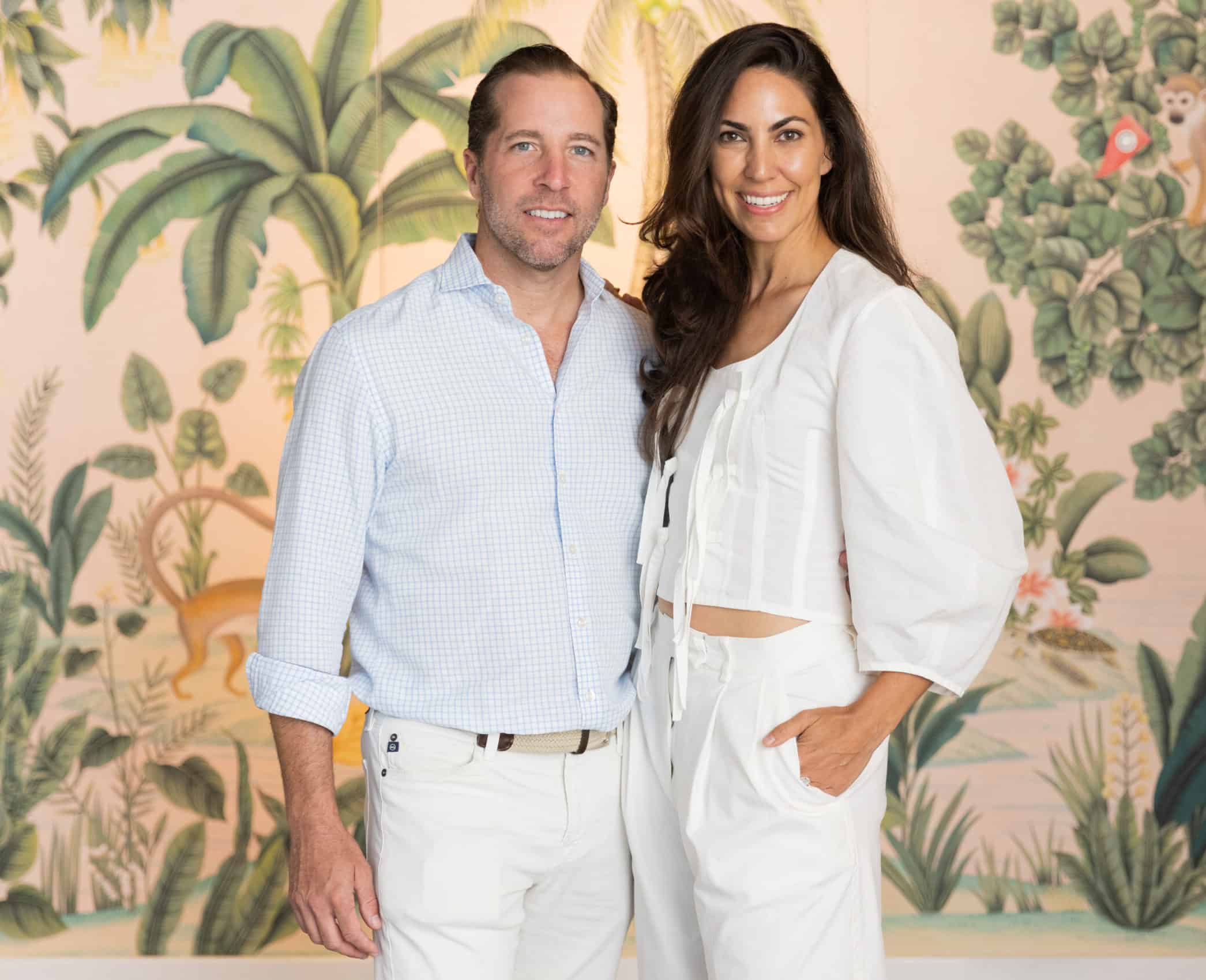 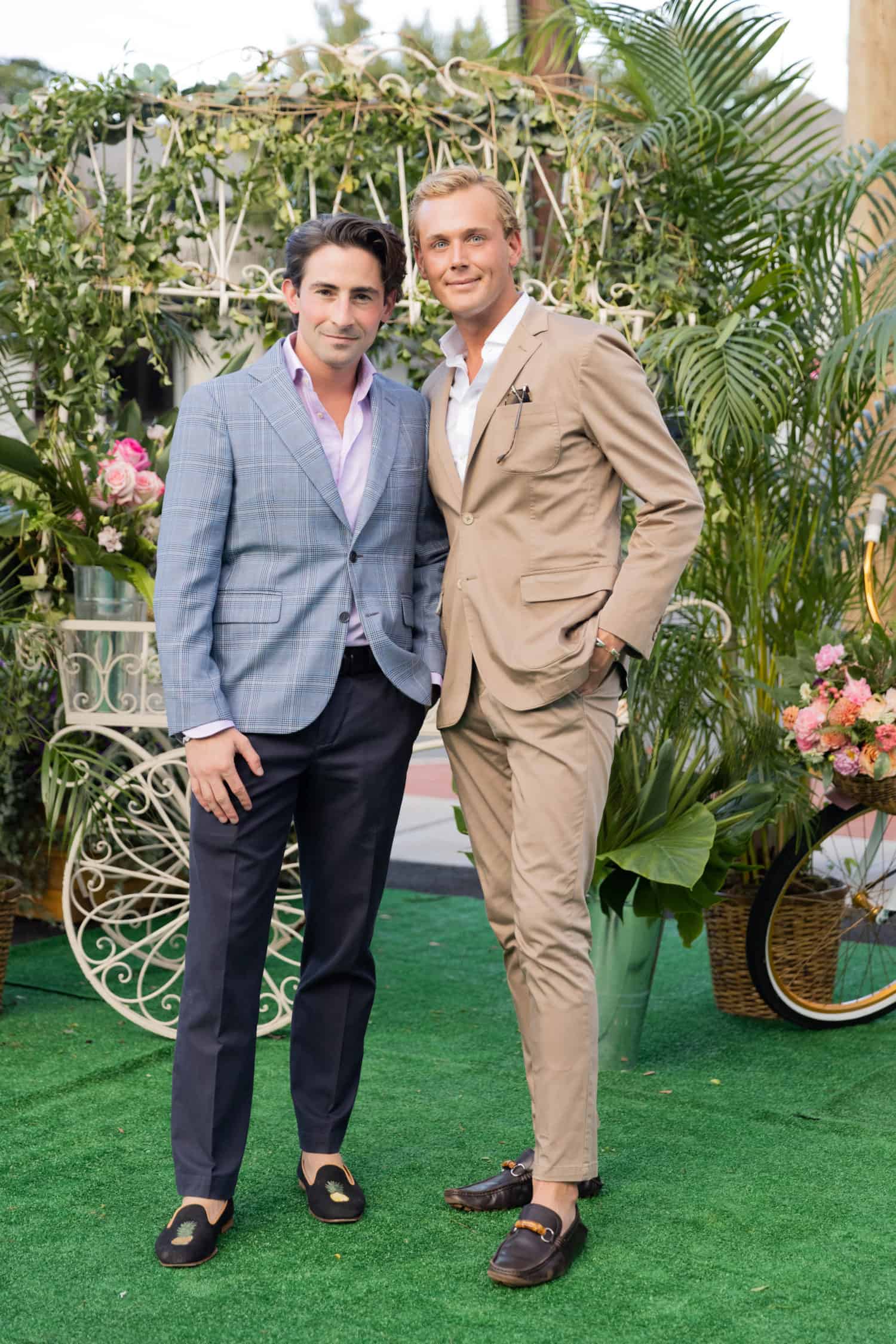 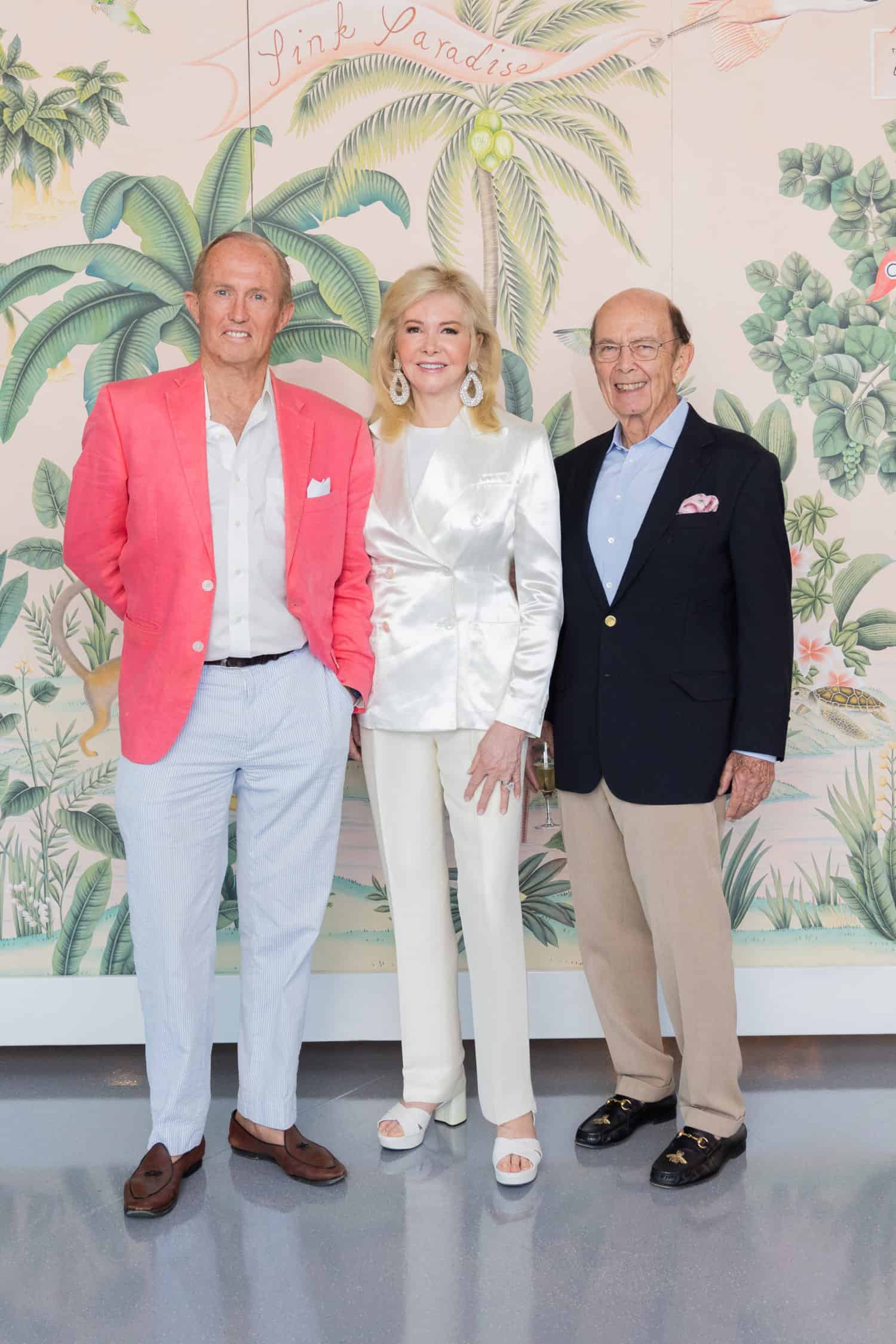 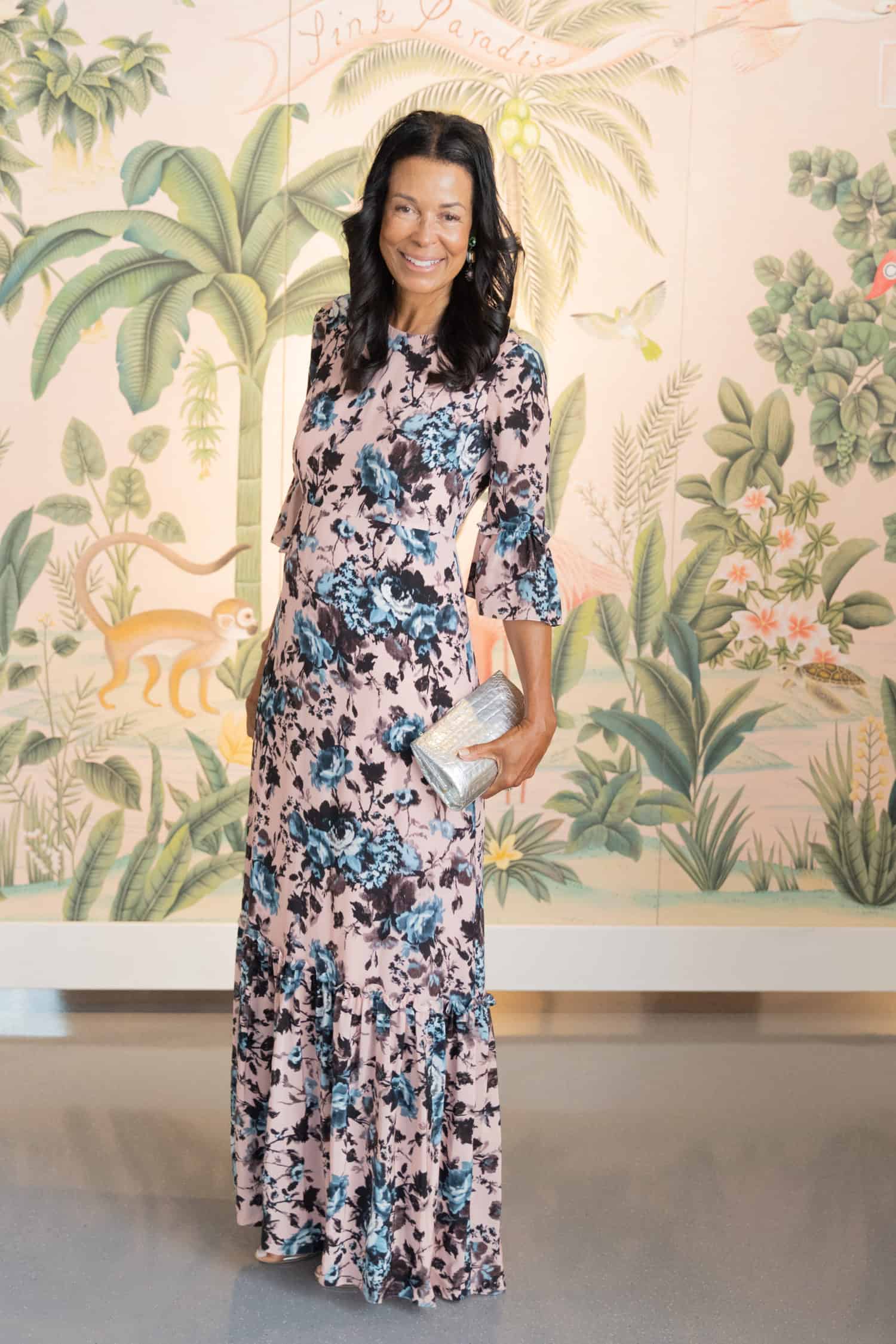 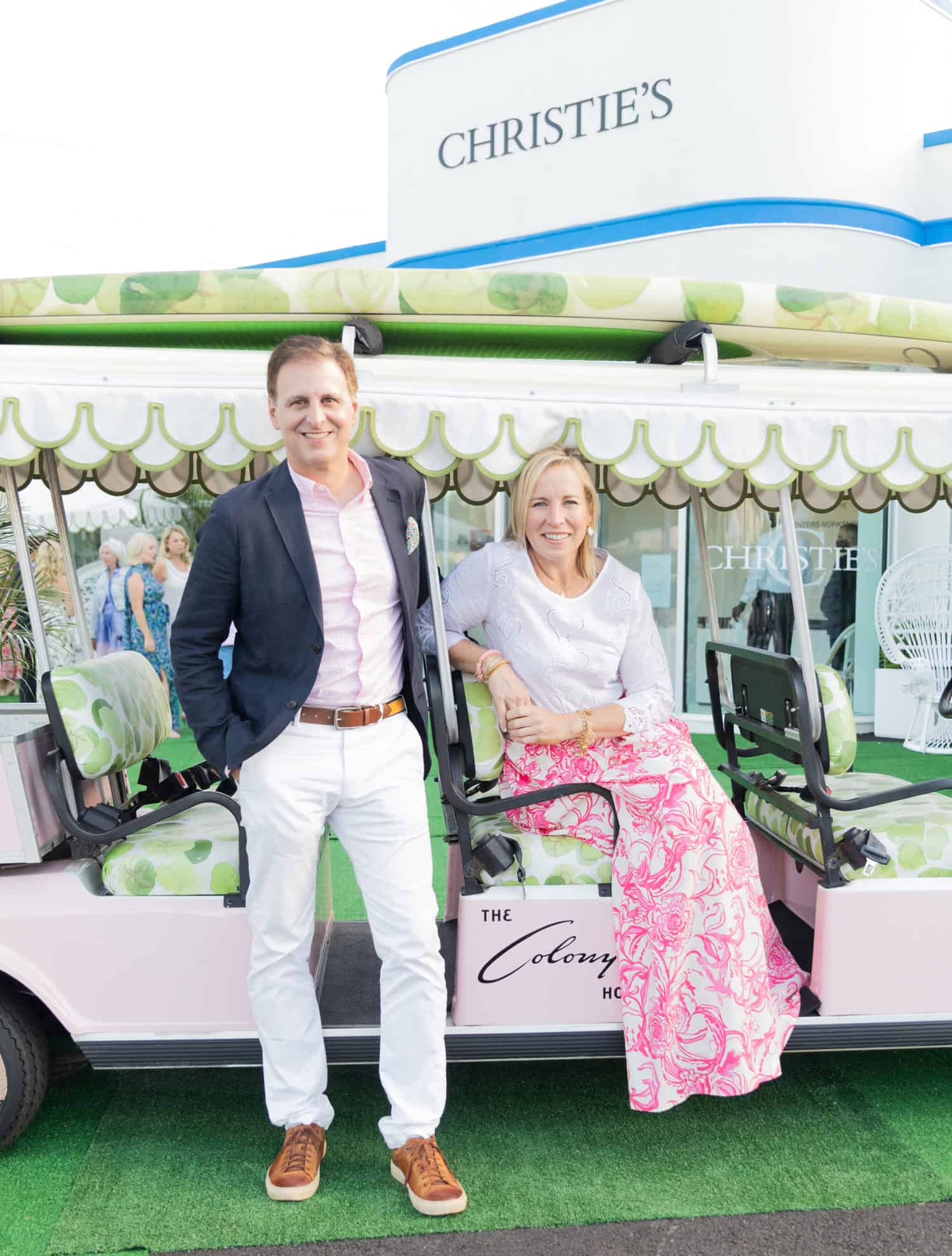 Celebrities flocked to the Regal East Hampton Cinema last night for the East End screening of Free Guy. Among those on the red carpet (and at the after party at The Maidstone Hotel) were director Shawn Levy along with his wife Serena and their kids, plus Ed Burns, Jane Krakowski, Rachel Zoe, Donna Karan, Cynthia Rowley, James Turlington, and many more.