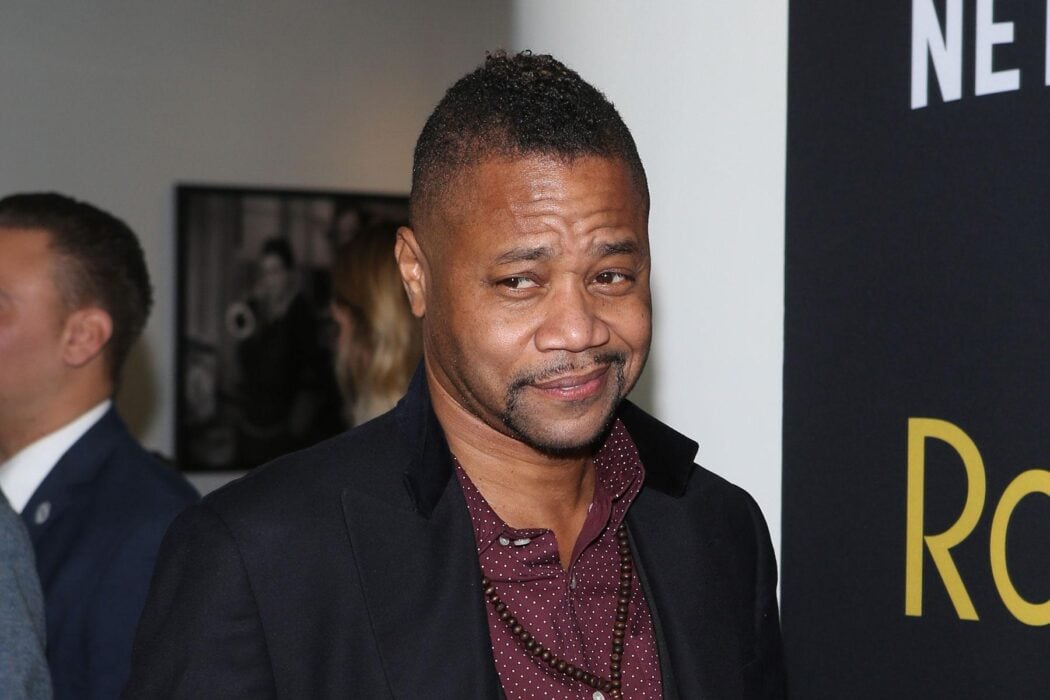 Cuba Gooding Junior‘s court cases are continuing in the new year. Page Six picked up on court documents this week in which it was alleged that the woman who filed a lawsuit against Cuba for sexual harassment was requesting a default judgment because the actor hasn’t responded in over a year.

A bartender accused Cuba of pinching her butt while working at a nightclub a few years back – she is just one woman who accused the actor of sexual misconduct.

As it was previously reported, Natasha Ashworth worked as a bartender at Tao Downtown Nightclub on the 24th of October, 2018, where Cuba had been spending time with some of his friends. She claims the actor tried to grab her multiple times.

Her October 2019 lawsuit claims the actor had threatened to leave the nightclub and never come back if she didn’t respond more positively to his sexual advances. Reportedly, Gooding Junior has been accused of sexual misconduct by approximately 30 women since the first one came out amid the beginning of the #MeToo movement in 2017.

Apparently, Cuba never bothered to hire a lawyer to respond to her claims, Page Six says, moreover, the outlet claims there have been no court documents filed on his behalf. Peter Scoolidge, Ashworth’s attorney, says he personally served Gooding Junior the court documents on the 22nd of January, 2020, so it’s clear he is just avoiding and ignoring the case.

Mark Heller, Cuba Gooding’s criminal defense attorney, says Natasha’s claims were completely “baseless,” adding that there wasn’t any “substance” to the charges at all. Back in August, another woman accused him of assault and filed a lawsuit as well.

She says Cuba raped her twice in his Soho hotel room in 2013. Cuba has been charged with other crimes including several misdemeanor counts of sexual abuse and touching related to the allegations from three women including Natasha.

Additionally, the authorities apprehended Cuba in June 2019 for grabbing a 30-year-old woman at the Magic Hour Rooftop Bar and Lounge in the Moxy Times Square hotel. Cuba has denied all of the charges.

Gabrielle Union shared some amazing pics at the pool and Kaavia James is by her side...

Ammika Harris dropped her clothes for the gram. She posed topless and managed to impress...

Did Eva Mendes And Ryan Gosling Get Married During Lockdown?

Did Eva Mendes and Ryan Gosling get married during lockdown? That’s the question...

Is Angelina Jolie Planning To Spill All About Brad Pitt In A Shocking Expose?

Is Angelina Jolie planning to spill all about Brad Pitt in a shocking expose? That’s...

April 11, 2021, No Comments on Ashley Cain: Ex on The Beach star says ill daughter has returned home after giving him ‘best eight months of my life’ | UK News

H&M Team Up With Liya Kebede And Her Brand Lemlem

April 11, 2021, No Comments on H&M Team Up With Liya Kebede And Her Brand Lemlem