In an unexpected announcement, Jeff Bezos is stepping down from Amazon. The E-commerce giant will be taken over by their Web Services CEO, Andy Jassy, in their third quarter, according to The New York Post.

“I intend to focus my energies and attention on new products and early initiatives. Andy is well known inside the company and has been at Amazon almost as long as I have,” Bezos said in a letter sent to Amazon employees today. “He will be an outstanding leader, and he has my full confidence.”

Once Jassy becomes Amazon’s new CEO, Bezos will become the executive chair of its leadership board. Though he’ll leave the top position at the company he founded 27 years ago, Bezos said in a statement that he’ll still focus on other projects he owns, like the Day 1 and Bezos Earth Funds, Blue Origin, and The Washington Post. The update is already making massive waves, as it came minutes before Amazon released its’ holiday quarter earnings report, which is expected to be its biggest ever, due to the surge in online shopping from COVID-19. 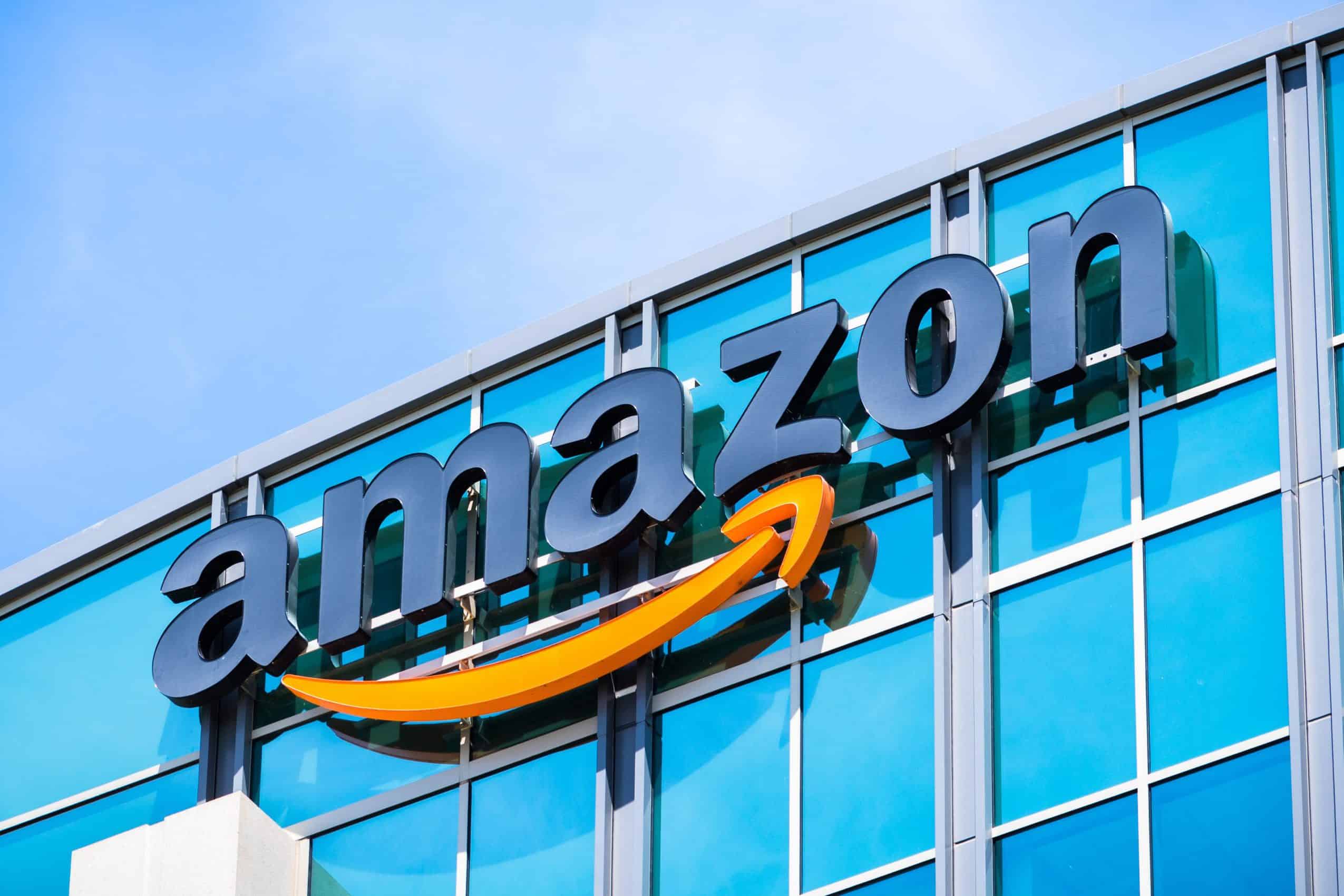 Jassy’s appointment comes after a lengthy career at Amazon, which he joined as a marketing manager in 1997. After founding Amazon’s Web Services (AWS) in 2003, he was named its senior VP and then CEO, a title held since 2016. Bezos’ departure undoubtedly signals a new chapter for the company—but as for how Jassy’s tenure plays out, we’ll just have to watch and wait in the coming months.

Christian Siriano Created A Fantasy Fashion Dream World For Fall ’21—And We Want In!

Lights, camera, action! The missing energy of NYFW was back in a big way yesterday evening—household...

February 27, 2021, No Comments on Kandi Burruss’ Ex Block Alleged She Was A Side Chick Amid Reports He Owes $100k In Child Support