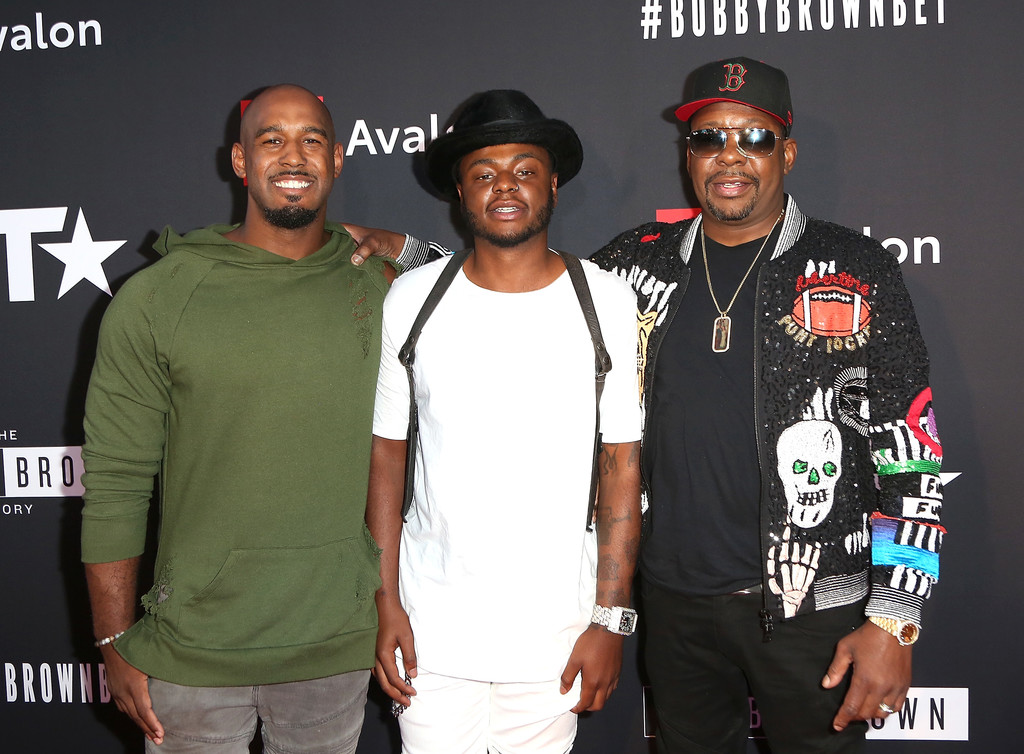 During a conversation with The Sun, a close friend of the late Bobby Brown Junior, 28, explained what he thought led to Bobby’s death. Mikey Polo said to the outlet that it was a “huge shock” when Boddy passed away in his LA home this past Wednesday.

According to Polo, Bobby Brown Junior may have died from a lifestyle of intense partying or “something like that,” but he doesn’t think so. Mikey says a lot of people are going to think he died from an overdose considering his family’s history of drug abuse, but Brown was more complicated than that.

Polo says he didn’t want people to just think that he had “overdosed.”Brown was like anyone else, Mikey explained, he wanted to party the right amount, enjoy his life, and have good experiences while on earth like any other person.

Thus far, it’s not clear what led to Mr. Brown’s death, but police sources have declared there aren’t any suspects or suspicions of foul play. Polo said most people will believe substance abuse contributed to his death, but he doubts it.

As most know, Brown has already suffered the loss of his sister, Bobbi Kristina Brown, who passed away in 2015 just three years following the death of her mother, Whitney Houston. Whitney was found deceased in a hotel bathtub surrounded by drug paraphernalia.

Furthermore, Bobbi Kristina’s former fiancé, Nick Gordon, passed away earlier this year, Mikey insisted in the interview that Bobby was one of the good ones, and he didn’t want people to think he died from a terrible lifestyle filled with partying and drugs.

Mikey added that Junior had a lot of things to look forward to in his life, and there was no reason for him to go so soon. Polo remarked, however, that Brown had a lot of pressure on him because of his father’s name, and it was a challenge sometimes.

As for the future, Polo and his crew are going to work on releasing some of the music Bobby had in store because a lot of it was great and it deserves to be out for people to enjoy, Polo explained.

As you might have heard already, Ariana Grande has tied the knot with Dalton Gomez and...

David Adefeso Talks About Cryptocurrencies In His Most Recent Video

David Adefeso is talking about cryptocurrencies in this most recent video. Check it...

Jordyn Woods and her mother recently addressed modern dating. Check out the post that...

May 18, 2021, No Comments on Henry Cavill’s Girlfriend and Fan Drama, Explained

Do you REALLY need skincare tools and devices? Expert weighs in

May 18, 2021, No Comments on Do you REALLY need skincare tools and devices? Expert weighs in

May 18, 2021, No Comments on Coldplay to Livestream Concert Supporting Red Nose Day 2021