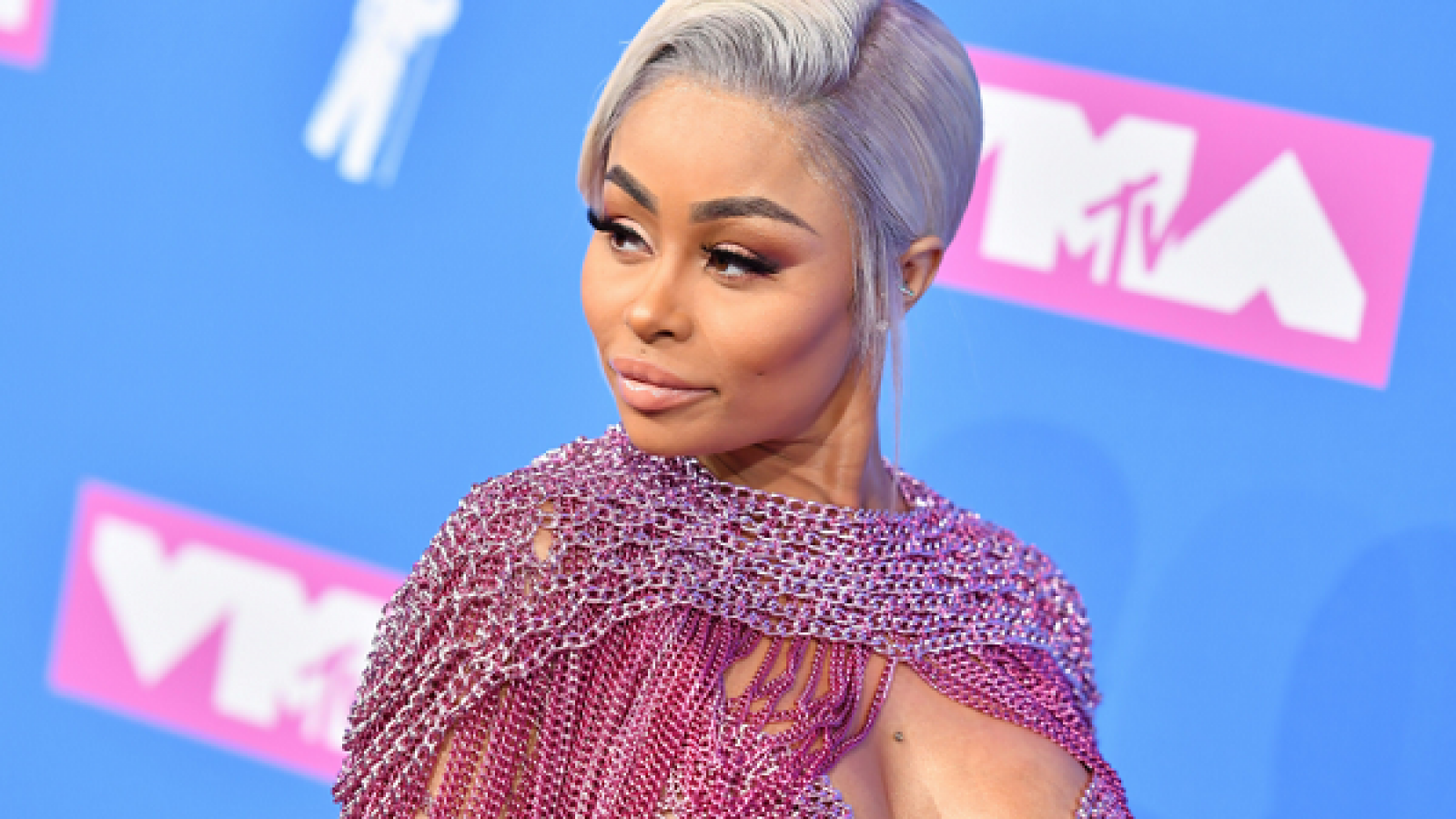 Blac Chyna released a music video for her single Hollywood. Check out the clip below and see some of the fans’ opinions.

Someone said: ‘I mean the visuals look nice but tf is she saying,’ and another follower posted this message: ‘Music ain’t for everybody g but stay safe out there.’

RELATED: Blac Chyna Officially Announces Her Docu-Series Which Is Set To Premiere On July 14

One fan said: ‘If this was the last song on earth … my heartbeat sound better than this foolery,’ and one other follower said: ‘This made me chuckle 😂 now even laugh . Just a little chuckle .. she serious ?’

A follower said: ‘Alright that’s enough Instagram for me tonight😂,’ and someone else posted this: ‘I love chyna she stay doing something.’

RELATED: Evelyn Lozada Reveals Whether She Would Go On A Date With Rob Kardashian

One commenter posted this message: ‘damn. these comments might crush her lil heart,’ and one fan said: ‘Wtf going on here. Just keep yo only fans going before u start losing fans 😢’

A fan said: ‘’m offended for all of the talented artists out there who are waiting for their big break,’ and one other follower said: ‘Bored with money and industry connections equal this!’

A fan said: ‘I’m happy for her !! Believe in yourself and it only gets better ! I love the song with her and Asian . She’s not too bad.’

Back in March, we were revealing that Blac Chyna   is twinning with her daughter  Dream Kardashian   and fans cannot have enough of this young lady. She is getting more and more beautiful with each passing day. Check out the ladies together in this photo.

Someone said: ‘Dream is such a cutie and one other follower said: ‘Why tf black Chyna look like that.’

Also, Blac Chyna  has reportedly earned another big victory against the Kardashian family in a court of law.

Page Six reported this afternoon that Blac Chyna and the Kardashians have been fighting in the courts over the last few years, and it turns out that she managed to win another part of their battle.