Kris Van Assche is officially leaving Berluti. The Belgian designer, who’s led the menswear and leather goods brand as artistic director since 2018, announced his departure this morning over Instagram.

“While Berluti [@berluti] will be taking a new approach to it’s collections and calendar, I feel grateful for all I have learned and look forward to what the future holds for me,” said Van Assche in his post, expressing pride and gratitude for the Berluti team.

Van Assche’s exit from Berluti was made to “let Berluti lead its own rhythm and give freedom to its presentation schedule,” according to the brand’s CEO Antoine Arnault, in a statement quoted in Business of Fashion. The designer’s own caption also alluded to the intense reinvention of Berluti and COVID-19 limitations over the last year as a cause for his departure.

He also confirmed that there will be no new Berluti collections under his direction. The brand’s colorful “Living Apart Together” FW 2021 collection, made in collaboration with artist Lev Khesin, is Van Assche’s last—though he did say there will be “some projects” completed for the brand in upcoming weeks.

Van Assche originally succeeded Haider Ackermann as Berluti’s director after hearing Arnault’s new vision for the LVMH brand. His role was the latest in the 2018 designer-brand shuffle that appointed Kim Jones at Dior Homme, Virgil Abloh at Louis Vuitton men’s, and Hedi Slimane at Celine, in response to the growing influence of casual streetwear in men’s fashion (Slimane launched menswear at Celine that September). The designer’s vibrant Paris Fashion Week collections and shows were his latest accomplishment in an impressive career, following past tenures at Yves Saint Laurent, Dior, and his own namesake label. 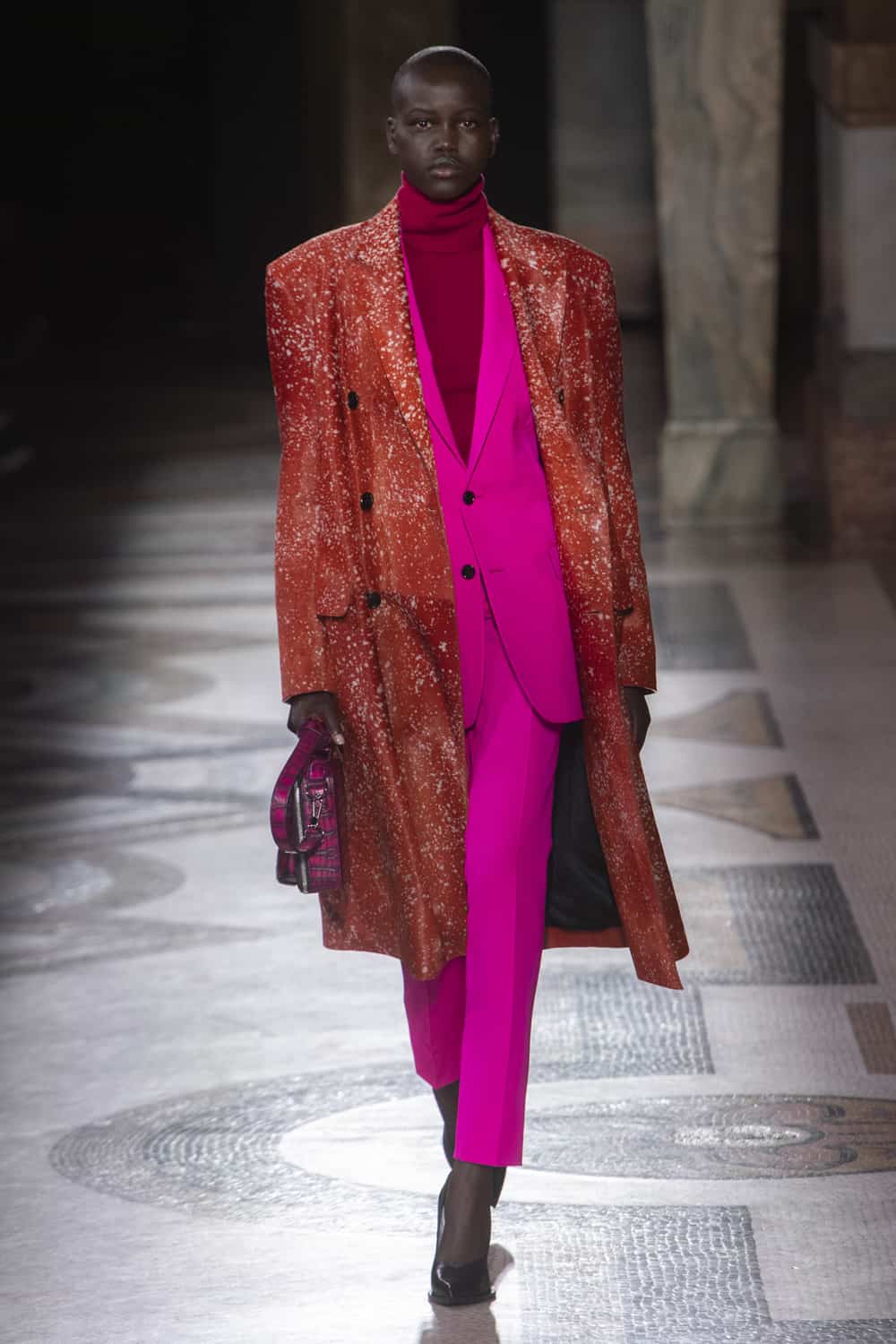 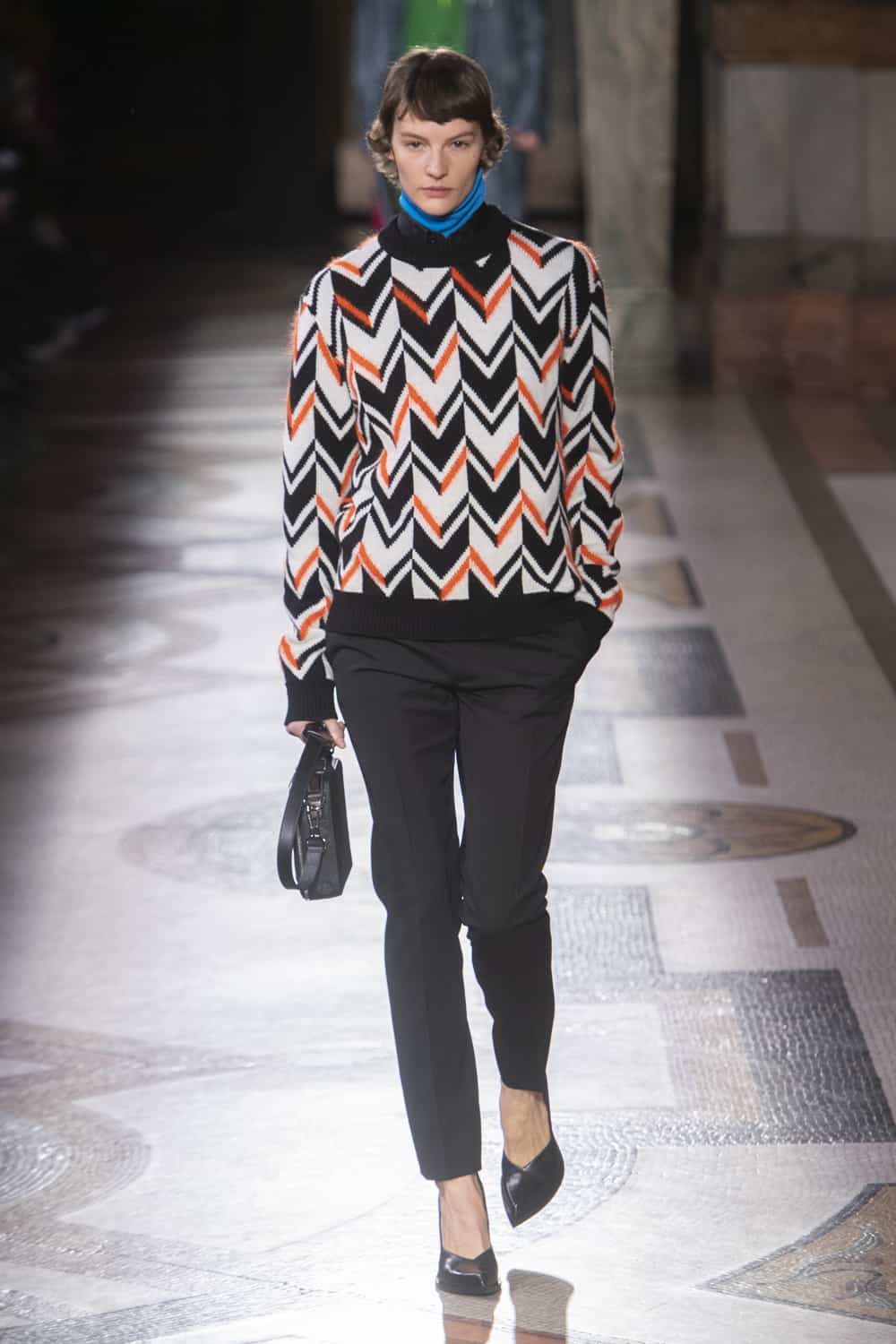 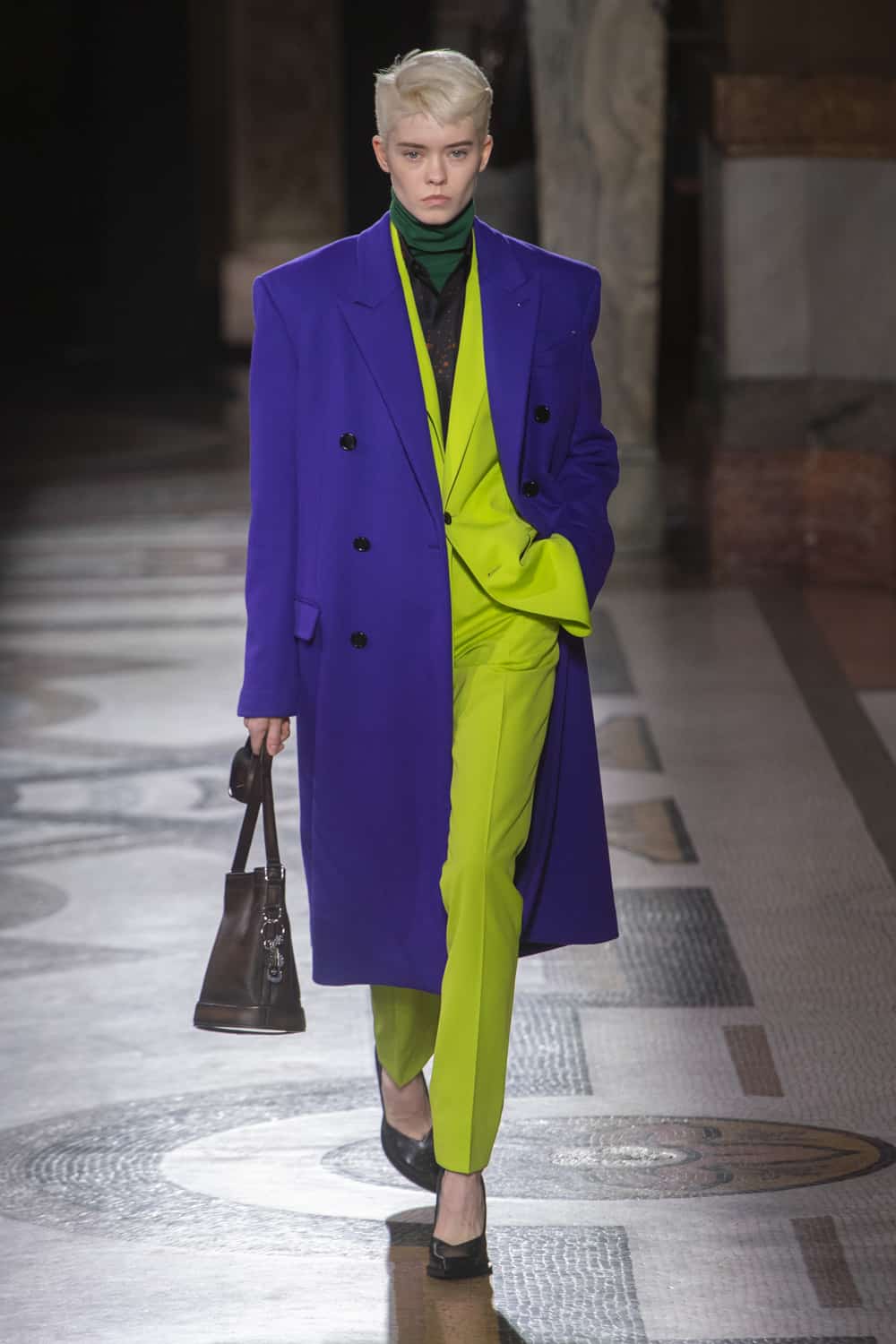 Van Assche’s exit from Berluti comes on the heels of Paul Andrew’s departure at Salvatore Ferragamo and Natacha Ramsay-Levi leaving Chloé. While Gabriela Hearst was announced as a successor at Chloé upon Ramsay-Levi’s exit (and showed her first collection for the brand soon afterwards), Andrew and Van Assche’s roles have yet to be filled. Naturally, this raises the question of how much pressure is on a designer’s shoulders when being tasked with revamping a major heritage brand nowadays. With a show schedule and product quotas that stretch far past fashion brands’ original task of crafting two collections during bi-annual Fashion Weeks, the answer is obvious: a lot. What lies in store for Van Assche and Andrew, as well as Berluti and Ferragamo, is uncertain at the moment—but perhaps it’ll become clear by the time in-person Fashion Month returns this September.