Barack Obama Gushes Over Daughters Sasha And Malia Proudly For Getting Involved In The BLM Demonstrations! 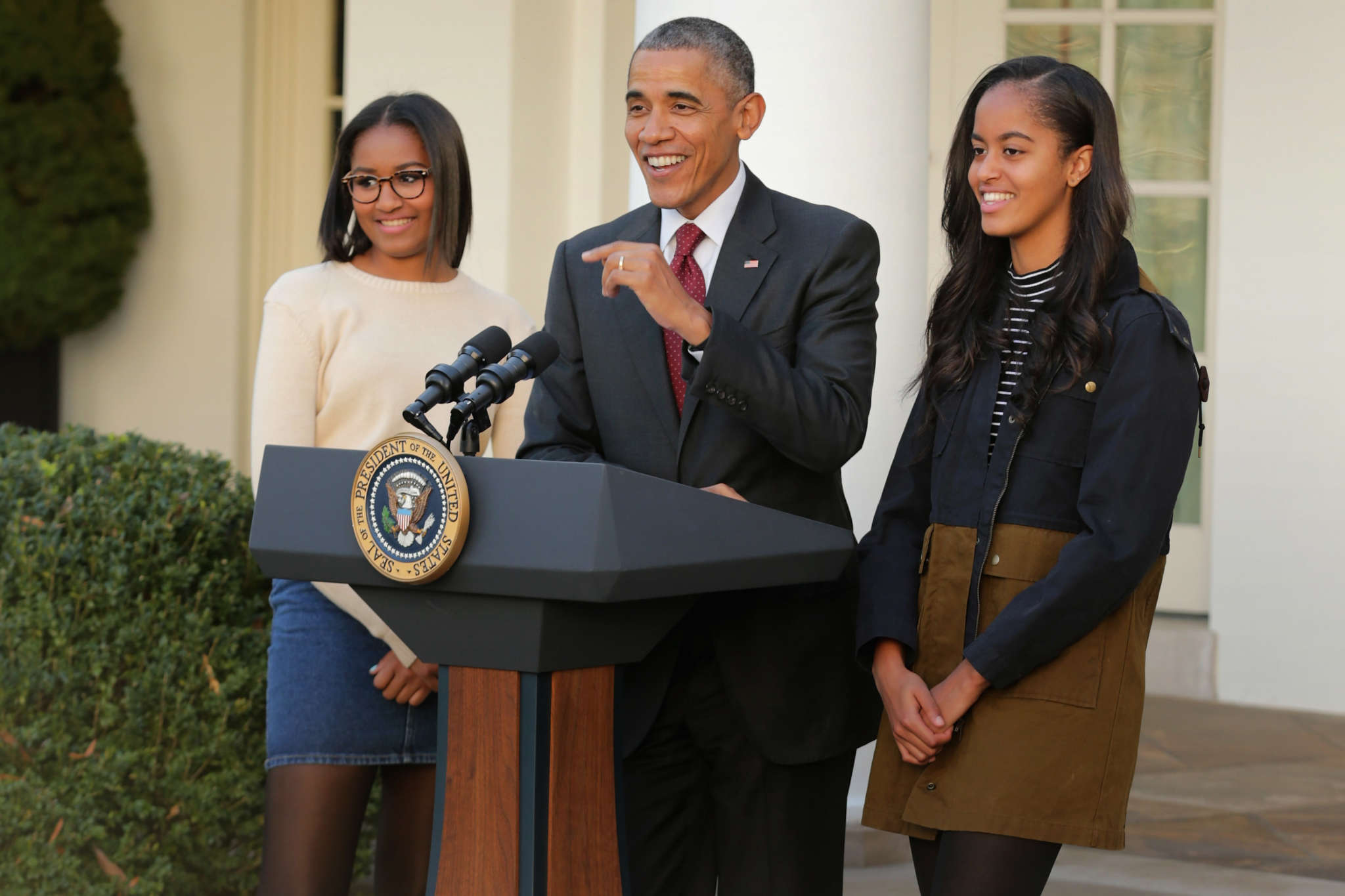 During a new interview, former President Barack Obama gushed over his two daughters once again, this time while opening up about them participating in the Black Lives Matter demonstrations on their own accord! Here’s what he had to say!

There is no doubt that the Obamas have a lot of reasons to be proud of their daughters, Malia and Sasha but, as it turns out, getting involved in initiatives of social importance is definitely one of them!

While chatting with People, Barack Obama shared that ‘I didn’t have to give them a lot of advice because they had a really clear sense of what was right and what’s wrong and their own agency and the power of their voice and need to participate. Malia and Sasha found their ways to get involved with the demonstrations and the activism that you saw with young people this summer, without any prompting from Michelle and myself, on their own initiative.’

He stressed that the girls were definitely not looking to be in the spotlight by getting involved.

In fact, they were apparently ‘very much in organizer mode!’

And since he used to be a community organizer himself before getting into politics, Barack was as much of a proud father as he could have been in that situation.

Ariana Grande And Big Sean Spotted Leaving The Studio Together — The Internet Reacts! »

He went on to gush that ‘I could not have been any prouder of them,’ before sharing that they did come to him for some advice as well, before getting involved in the BLM demonstrations this past summer.

‘I think a couple of times they asked for sort of very specific suggestions about what would be the best way to communicate X or what would be the most useful thing that, if we were mobilizing a whole bunch of friends, to have an impact, what should we be doing?’ he recalled them asking.

Nikki Bella Reveals She And Artem Go To Therapy Together And Why!

During a new interview, Nikki Bella opened up about her and fiance Artem’s relationship...

Gabrielle Union shared a video on her daughter’s social media account in which the Shade...

Gabrielle Union is living her best life with Dwyane Wade at the beach. Check out the couple...

January 27, 2021, No Comments on Hear Smith/Kotzen’s Song ‘Taking My Chances’ Off Self-Titled Debut

January 27, 2021, No Comments on Nikki Bella Shares 1 Reason She and Artem Chigvintsev Are in Therapy

January 27, 2021, No Comments on Amber Portwood And Maci Bookout Defend Themselves After Catelynn Lowell Claims They Failed To Reach Out After Her Miscarriage