Something Navy CEO explains next steps

Change is afoot at Something Navy, according to Business of Fashion. The brand has apparently established plans for seven new stores and a new wholesale partnership with Revolve. The brand is reportedly focusing on alternative ways to grow the business, beyond its association with its influencer founder. CEO Matt Scanlan said this change is vital for sustainable and continued growth and scale. In an email to the publication, Charnas said: “I will always be the founder of Something Navy and the original ‘Something Navy girl’ and as the business grew I knew I wouldn’t be able to be a one-woman show forever. I’m not necessarily taking a step back from the brand, but just working in a different capacity.” Charnas will reportedly remain involved in the process as the brand’s chief creative officer. 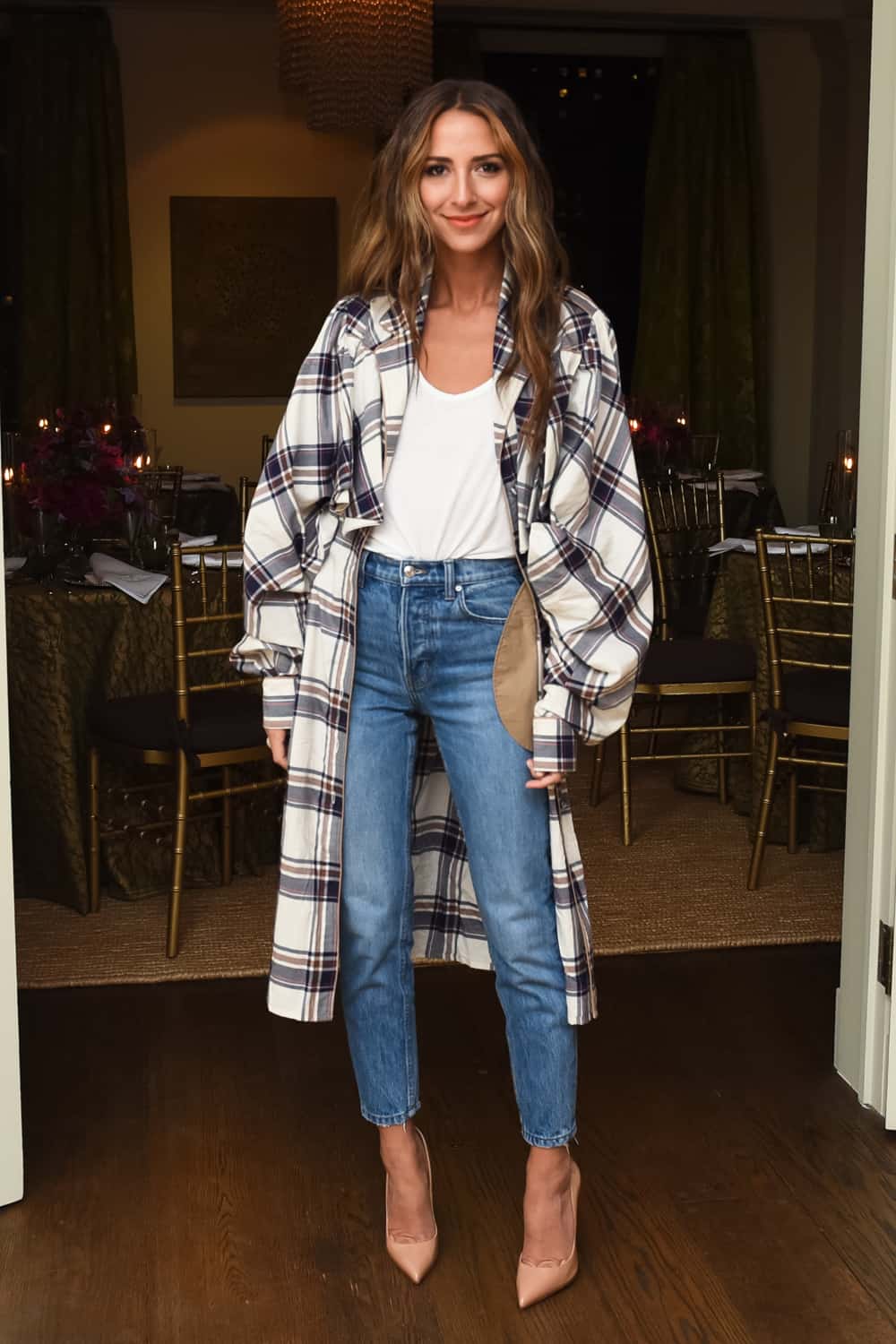 Valentino Haute Couture is on the horizon! The brand’s Fall Winter 2021-22 couture collection, rebranded as Valentino Des Ateliers, will be revealed in a Venice runway show on July 15. The city is known as a constant source of inspiration for designer Pierpaolo Piccioli, due to its vibrant and creative arts scene. Following safety guidelines, there will be a live audience in attendance—though you can still catch the show on the Federation de la Haute Couture et de la Mode’s website. 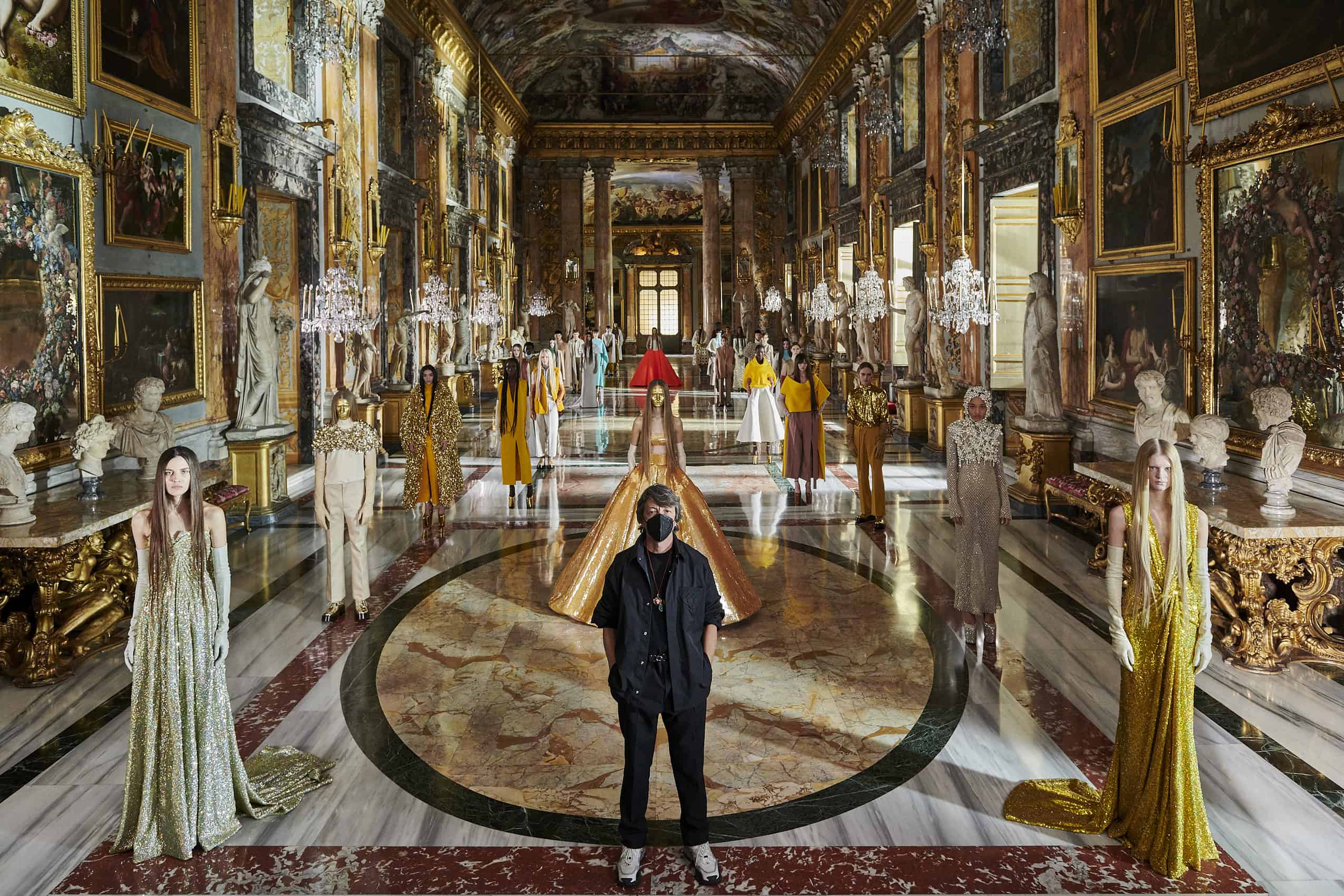 J’Adore, Dior’s popular fragrance, is getting a brand new face in China in the form of transgender dancer and activist Jin Xing, according to the Daily News. Xing, 53, is notably the first transgender woman to front the product, as well as the first person to publicly undergo gender reassignment surgery in China (in 1995). In a video posted to YouTube, Xing says she supports female independence and hopes to showcase this value as J’Adore’s newest model. The news coincides with Dior’s Riviera pop-up arriving for the first time in the U.S. at the Rosewood Miramar Beach Resort and Beverly Hills starting on May 31, according to the Los Angeles Times.

Everything You Need To Know About Netflix’ Collab With Halston

There was barely a fashion fan in our midst who wasn’t excited to tune into Ryan Murphy’s...

Krysta Rodriguez, Aka Halston’s Liza Minnelli, Was So Inspired By The Show She Re-decorated Her Apartment

Jasmine Sanders aka Golden Barbie turns 30 today and she’s celebrating with the launch...

June 24, 2021, No Comments on Tamar Braxton Has An Important Confession To Make For Her Fans

June 24, 2021, No Comments on Joy Oladokun Gives Emotional Performance of ‘Sunday’ on ‘Colbert’