All The Best Looks From The 2021 Academy Awards


The 93rd annual Academy Awards, AKA the final event of the spring awards season, is currently taking place live in Los Angeles—and we couldn’t take our eyes off of the dazzling stars on the red carpet! Though COVID-19 precautions only allowed for 170 people at the ultra-glam event, trends still rose to the fore: radiant red, gleaming gold, and diamonds for days. There were tons of standout looks to be seen—from Zendaya’s electric yellow dress to Andra Day and Carey Mulligan’s midriff-baring metallic gowns! Read on for the best fashion moments from this year’s Oscars. 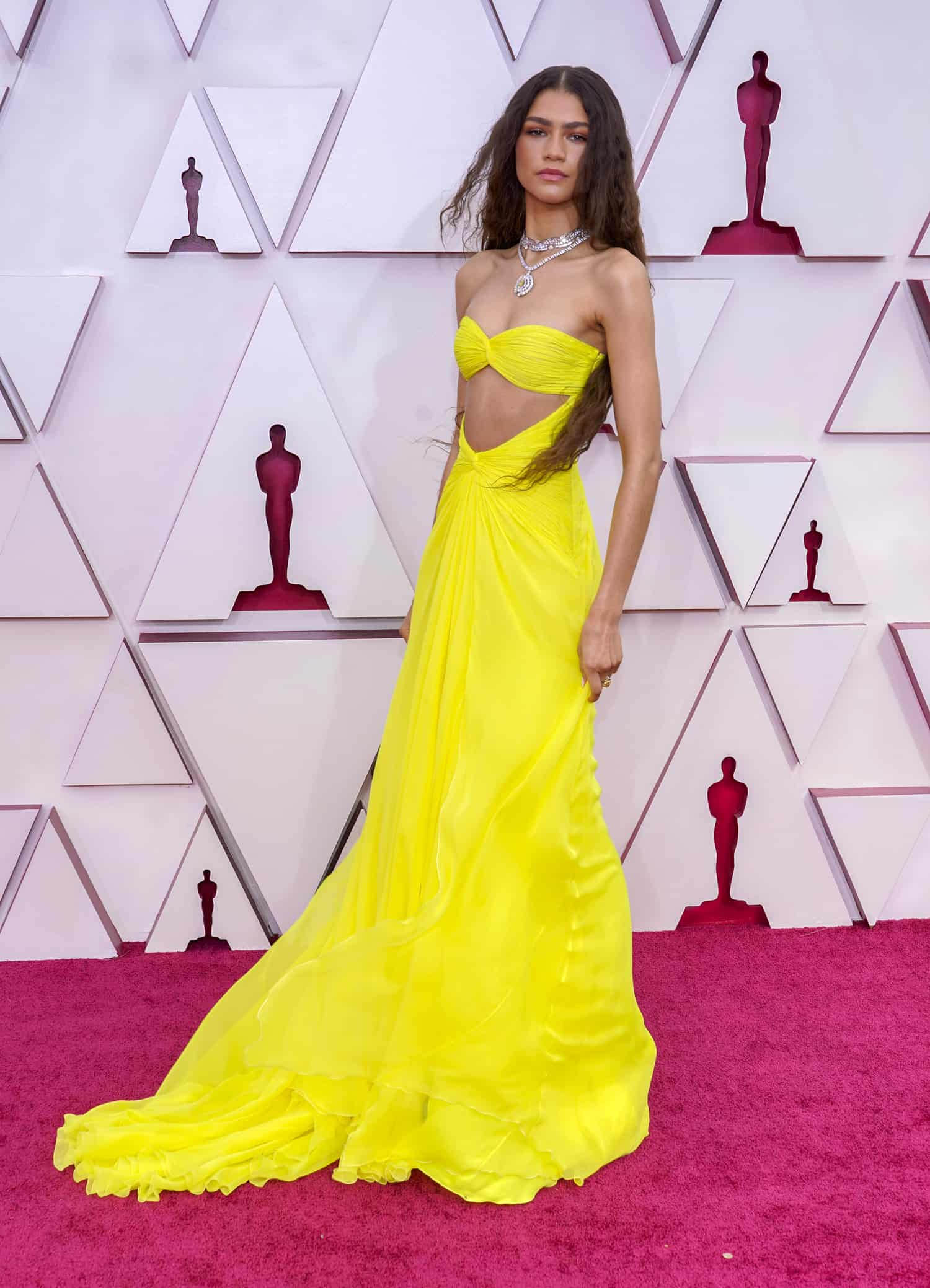 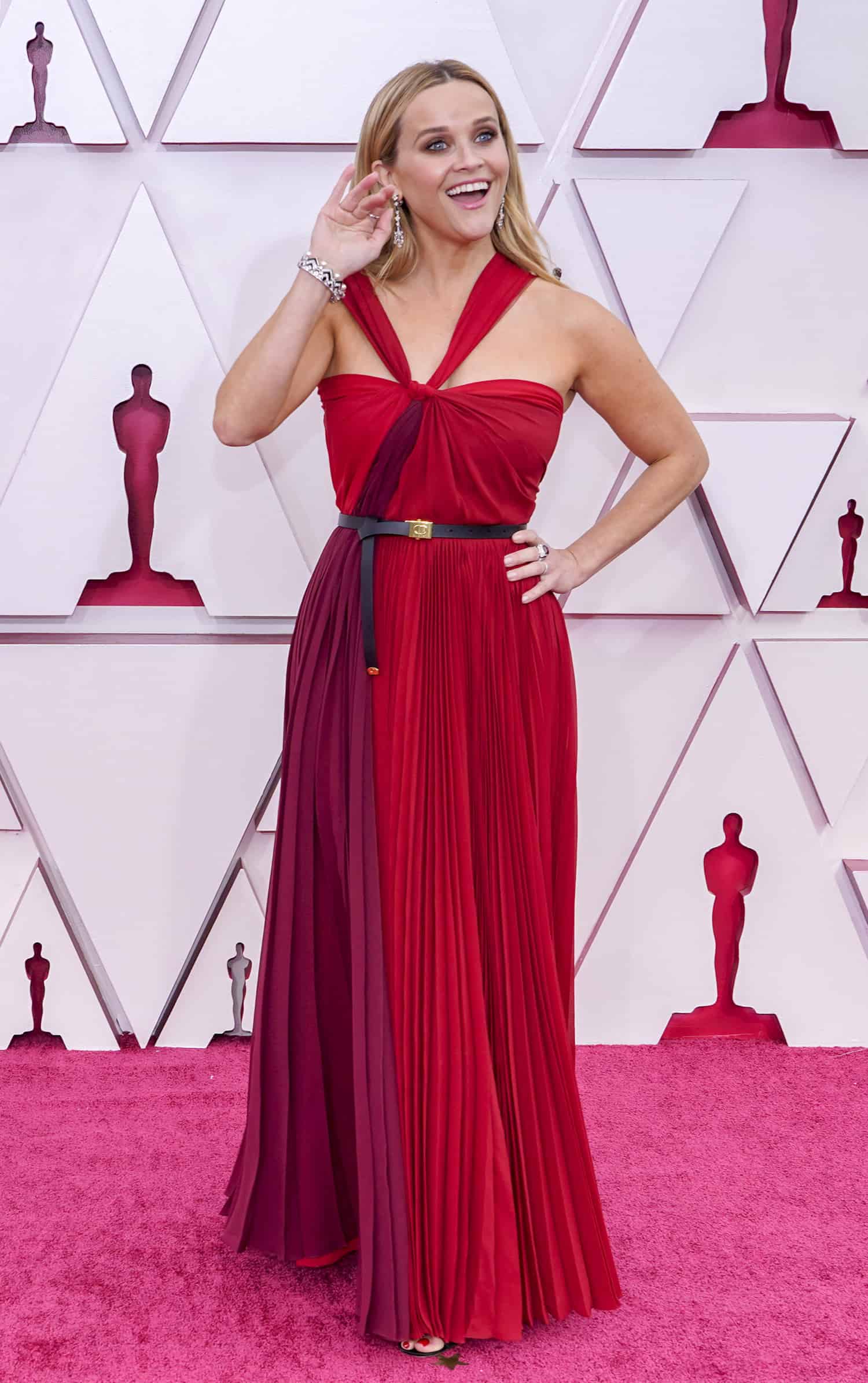 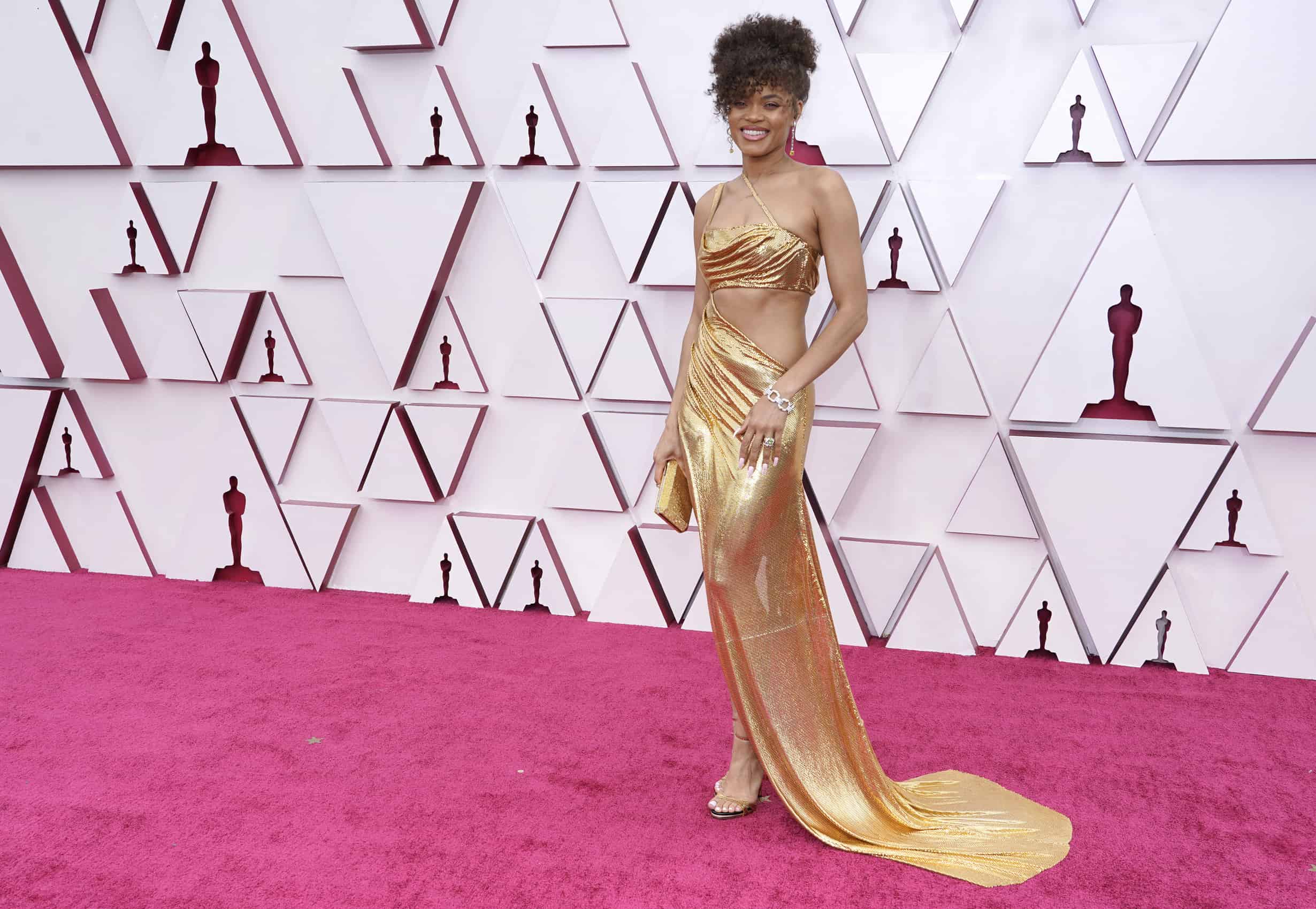 Vanessa Kirby in Gucci and Cartier 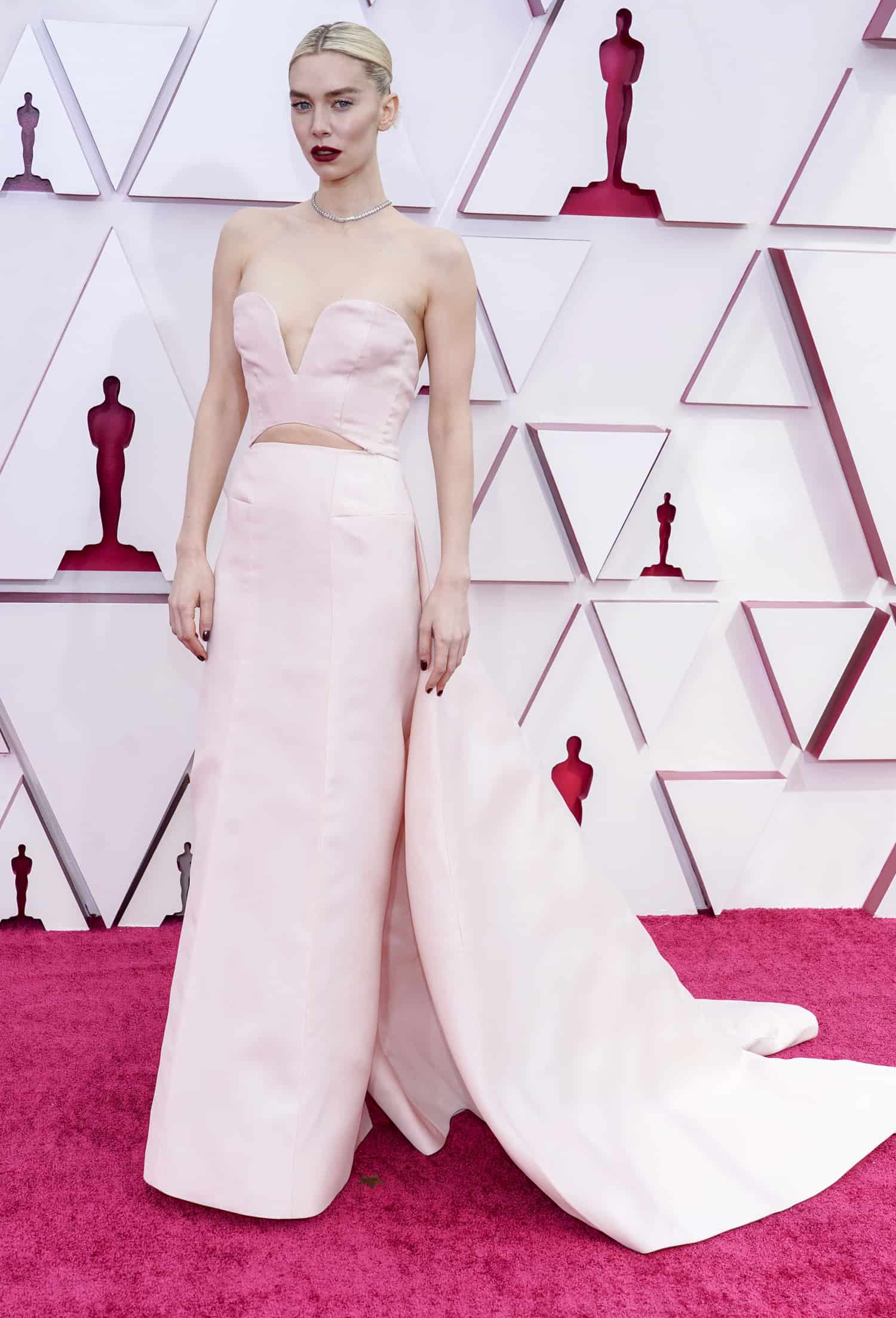 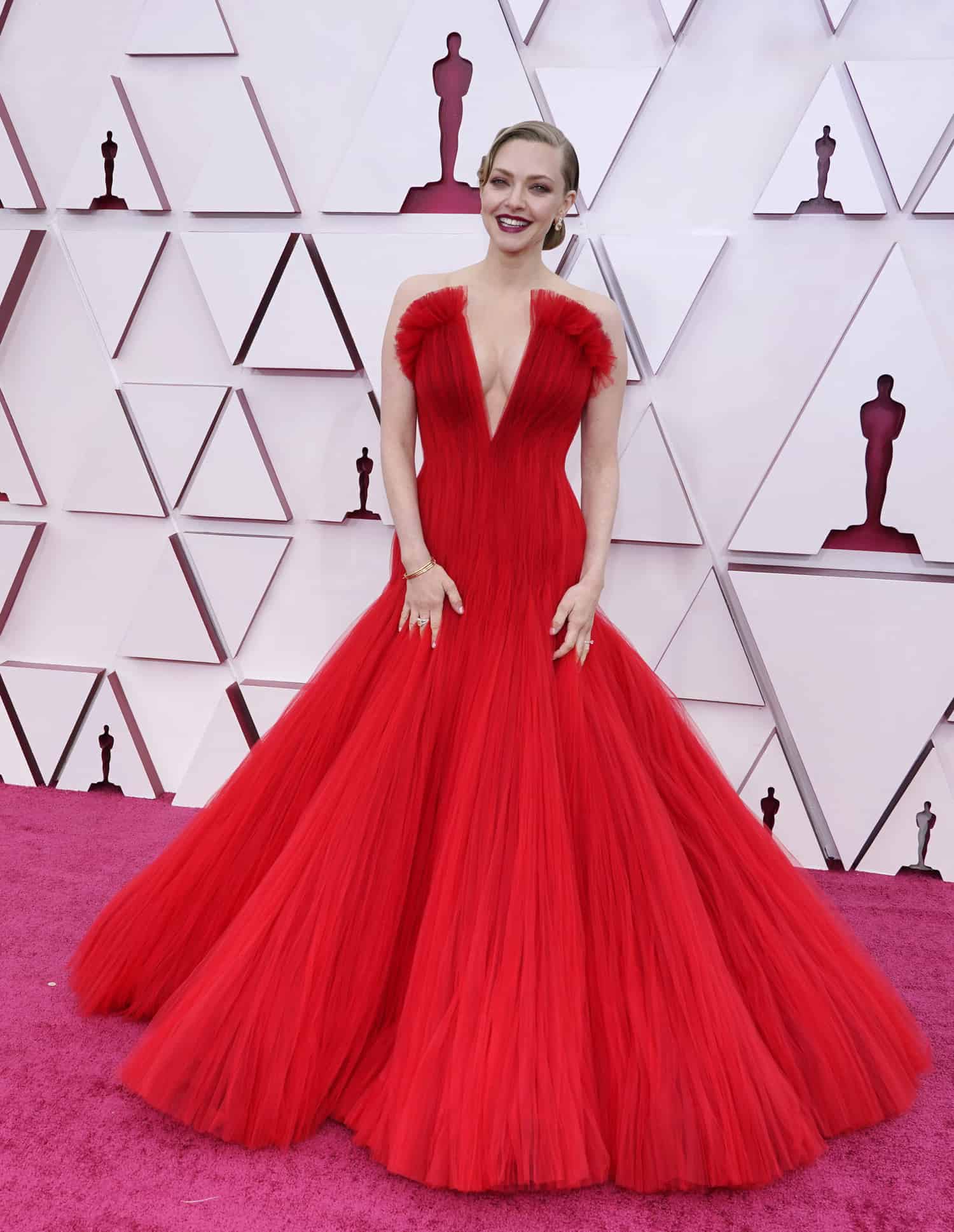 Margot Robbie in Chanel and Aquazzura 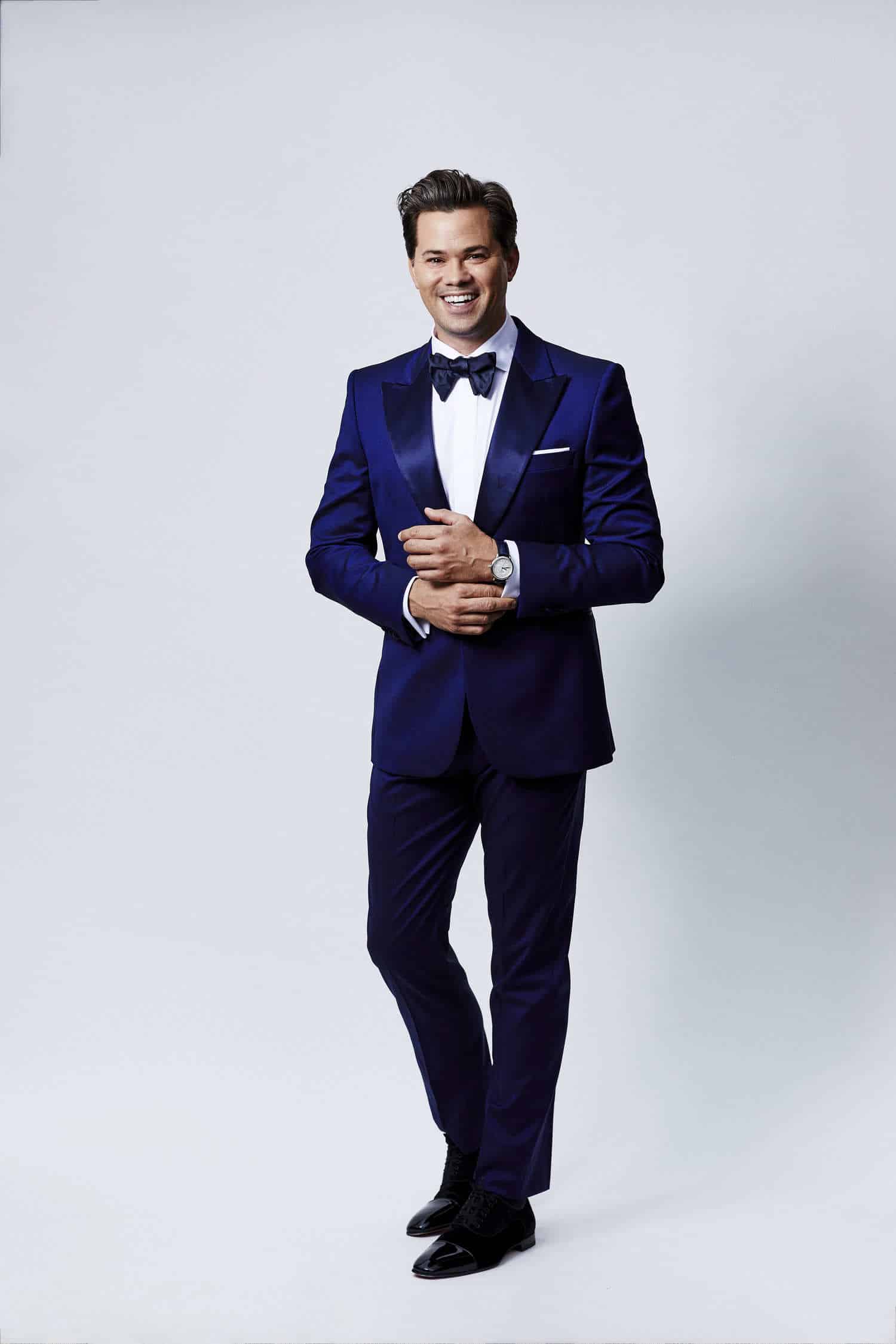 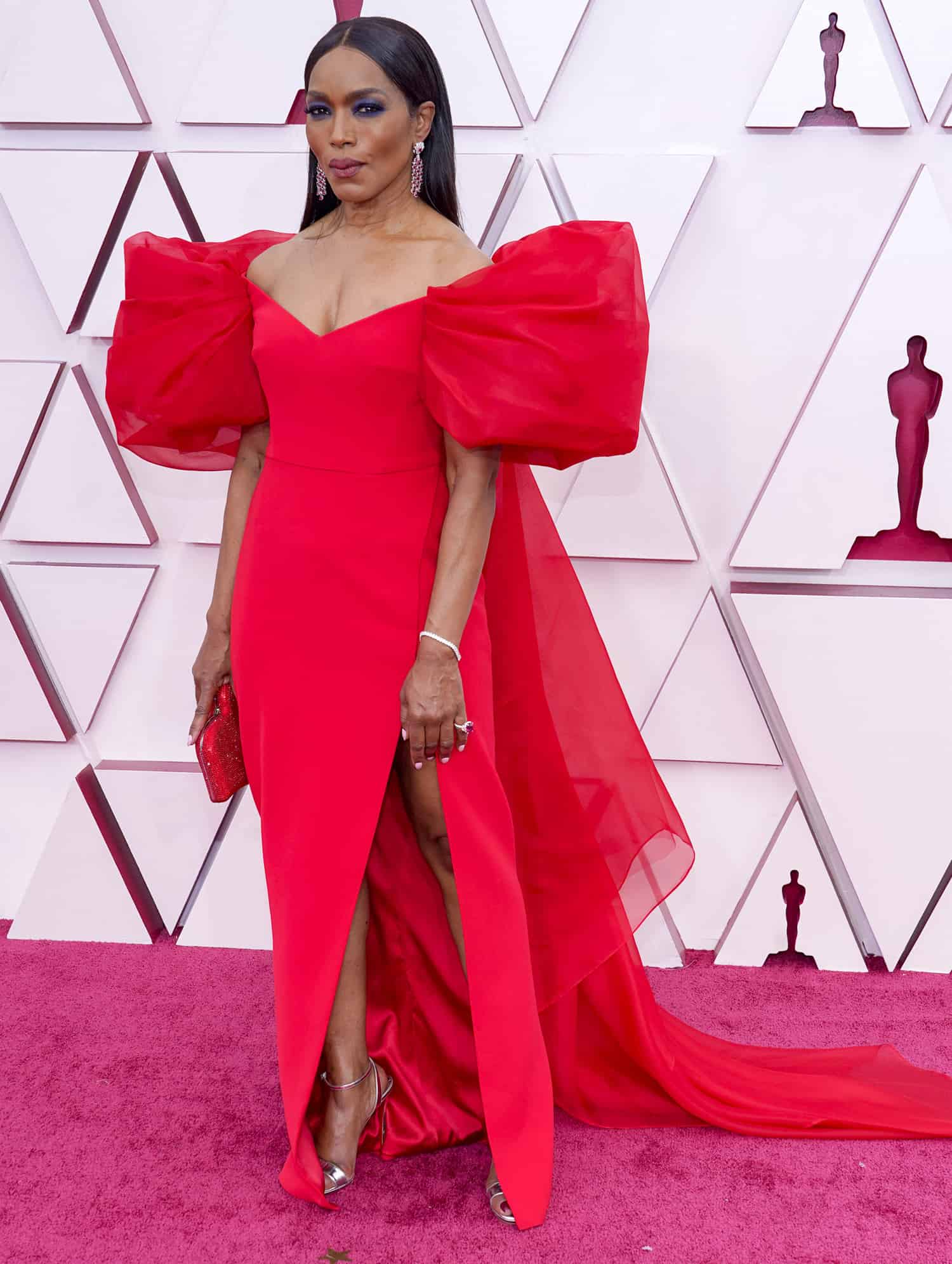 What was your favorite look from the Oscars? Let us know in the comments below!

Ask me about my love for globe trotter-inspired accessories, and I will point you in the...

Do you miss going to live speaking events? What if we told you that you could attend digital...

Charli and Dixie D’Amelio may be known for their viral TikTok dances, but now the sisters...