The gangs all here—the Gucci gang, that is! Some of Alessandro Michele’s on-call muses (Harry Styles, Sienna Miller, Dakota Johnson) appeared in a series of profile shots on the brand’s Instagram account yesterday, giving a sneak peek of the upcoming Gucci Beloved accessories campaign. Joining the posse this time around are Serena Williams, Diane Keaton, Awkwafina, and James Corden for their debut gig with the brand. The ads, which highlight the best-selling Jackie 1961, Horsebit 1955, Dionysus, and Marmont handbags, will officially drop on April 22.

Britney opens up about that documentary

As the BBC announces it will create its own documentary exploring the life and conservatorship of Britney Spears, the pop star has spoken out for the first time since Framing Britney Spears aired on Hulu/FX earlier this year. Writing on Instagram, the 39-year-old said she did not watch the much talked-about doc in its entirety, but she was “embarrassed by the light” she was shown in from the clips that she did see. She added: “I cried for two weeks and well …. I still cry sometimes !!!!” Her statement was accompanied by a heart-wrenching video of her dancing to Aerosmith’s hit song, Crazy.

She might have left Twitter in a shock move last week, but Chrissy Teigen still wants to let the public in on her life. The model turned lifestyle entrepreneur graces the cover of People magazine’s Beautiful issue, revealing insights into her parenting style, how she was discovered while working at a surf shop, and how the devastating loss of her third child last year strengthened her as a person. You can read the cover story online now and pick up the issue on newsstands this Friday.

Stars: they’re just like us! Exhibit A: Naomi Watts going a little bit batty in the new Fendi Peekaboo campaign. The video shows a somewhat fictional glimpse into the actress’ private at-home life in her New York City apartment, where she’s unafraid to let her pent up stress, anxiety, and emotions come to the fore. The ad, “Wild Untamed Naomi,” shows the Fendi Peekabook ISeeU bag in a mood that’s all too relatable these days.

Universal Standard team up with Erdem

Following successful collaborations with Rodarte, Adidas, and J.Crew,  size-inclusive brand Universal Standard has released an eight-piece capsule of patchwork denim, ruffled blouses, and floral day dresses with whimsical London-based, Canada-born designer Erdem. The accessible range will be available in sizes 00 to 40, with prices between the $120 and $198 mark. The collection is available online from today—get it while you can!

Ever wondered what iconic vintage designer pieces are on an A list stylist’s watchlist? Wonder no more. Law Roach is the first “image architect” to collaborate with re-sale site Tradesy on a curated edit—and it’s every bit as mouthwatering as you’d imagine. Think: rare luxury finds from old Céline, Mugler, Margiela, and more, which are all guaranteed to turn heads. You can shop his selects here. Tell your account to look away now! 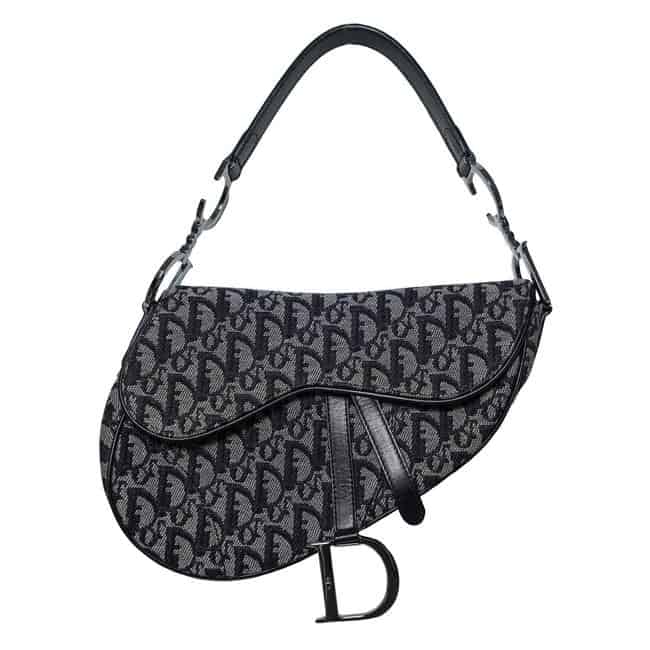 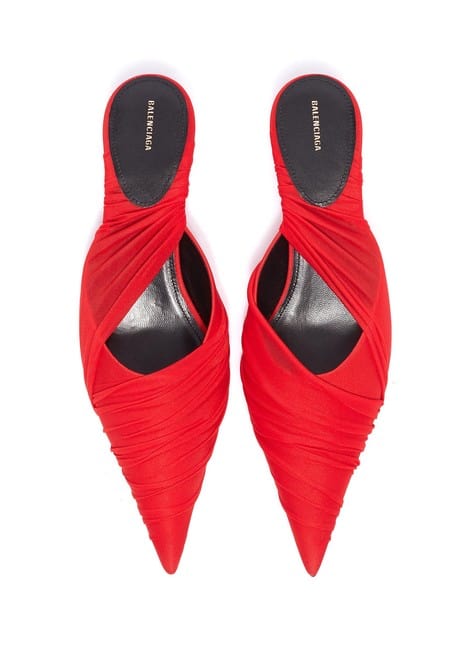 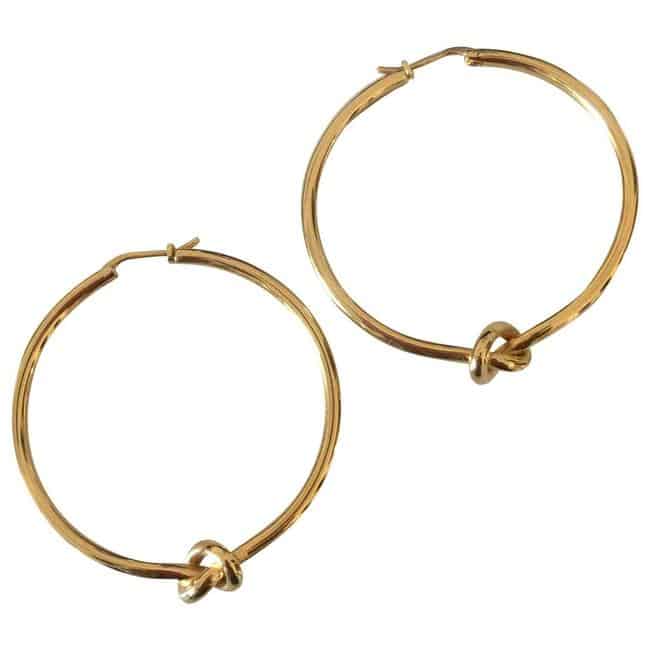 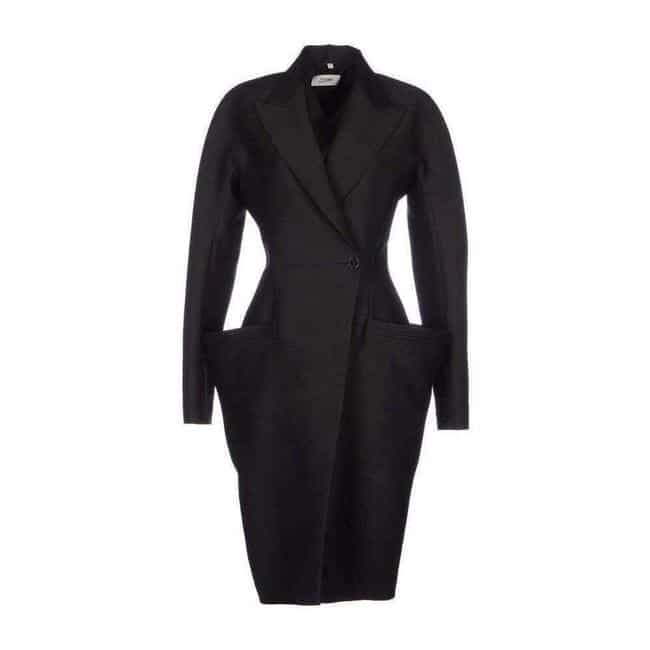